Nissan shows Past and Future at Monterey

The organizers of the 2018 Rolex Monterey Motorsports Reunion (RMMR) will recognize Nissan as the first-ever Japanese featured marque.

Held annually in August during Monterey Car Week, which features the world-renowned Pebble Beach Concours d’Elegance, the RMMR is one of the most prestigious vintage racing events in North America.

Over the past 50 years, Nissan (and Datsun) has won more than 100 Sports Car Club of America (SCCA) National Championships and more than 200 races in the International Motor Sports Association (IMSA) competition in the U.S.

More than 50 Nissan/Datsun racecars have registered to compete on track at RMMR this year.

A variety of historic Nissans also will be on display in the paddock, including the original BRE Datsun 510 John Morton drove to the 1971 and 1972 SCCA titles, the GTP ZX-Turbo Geoff Brabham piloted to eight consecutive wins and an International Motor Sports Association (IMSA) driver’s championship in 1988 and Bob Sharp’s four-time SCCA C-Production Champion 240Z. 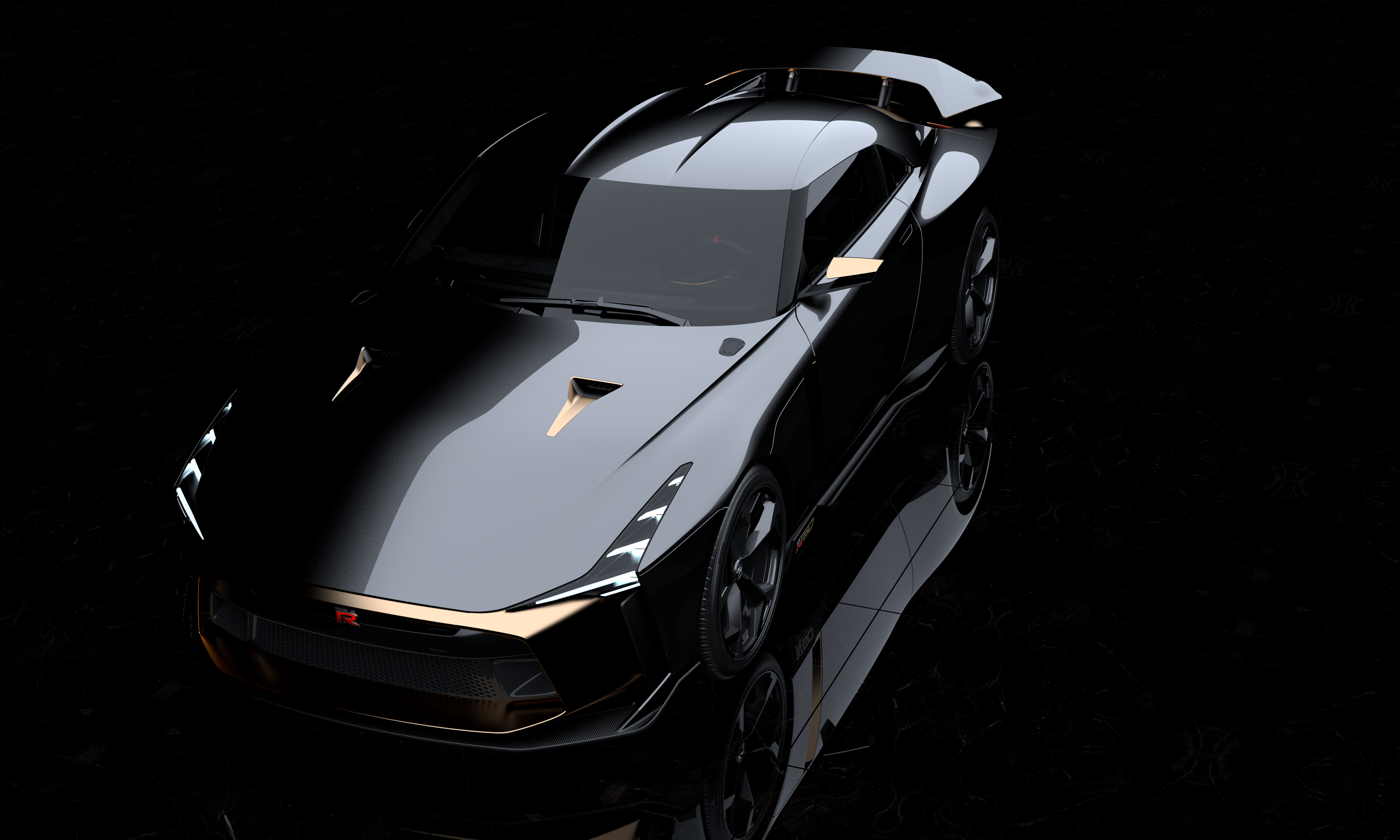 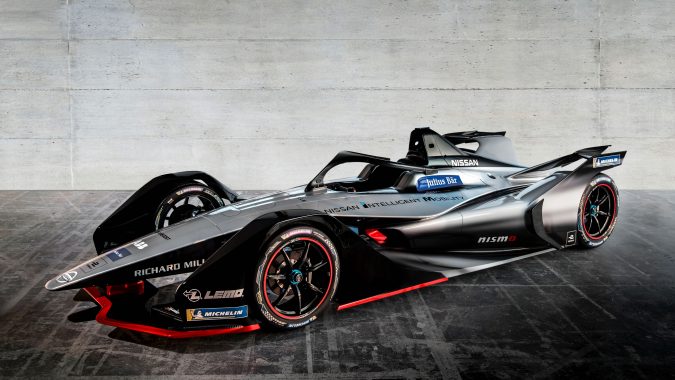 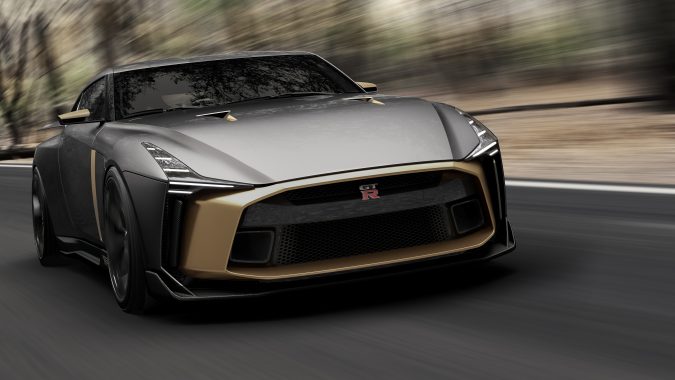 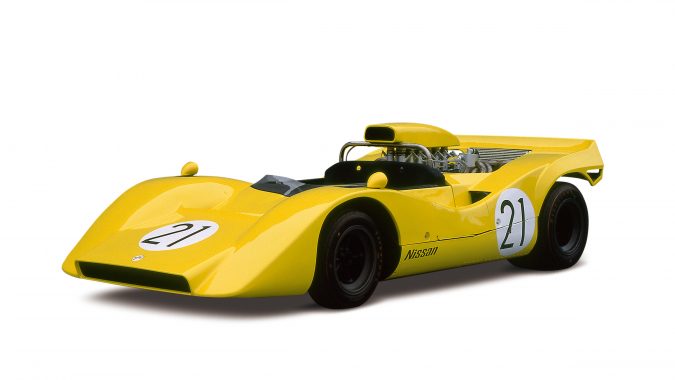 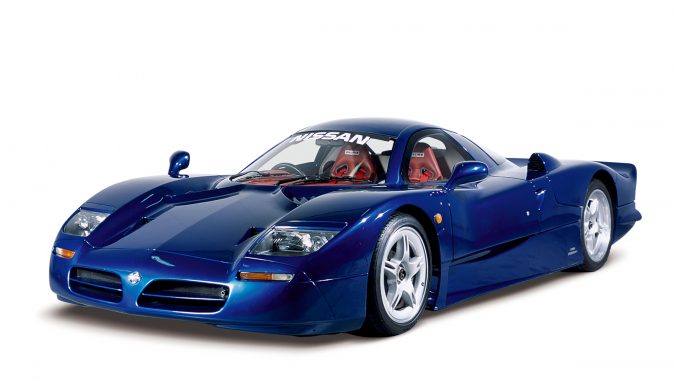