Nissan will join the series for Season 5 of the Formula E electric street racing championship which kicks off in December this year.

Nissan will join the series for Season 5 which kicks off in December.

The EV road car is the first from a Japanese brand to join the championship and will race in 12 different venues around the world in 2018 and 2019.

Nissan will use the Formula E championship to showcase its Nissan Intelligent Mobility strategy which defines how cars are driven, powered and integrated into everyday life.

For Season 5, the New York ePrix will again be the final round of the championship which also includes races in China, France, Germany, Italy, Morocco, Mexico, Monaco, Saudi Arabia and Switzerland. 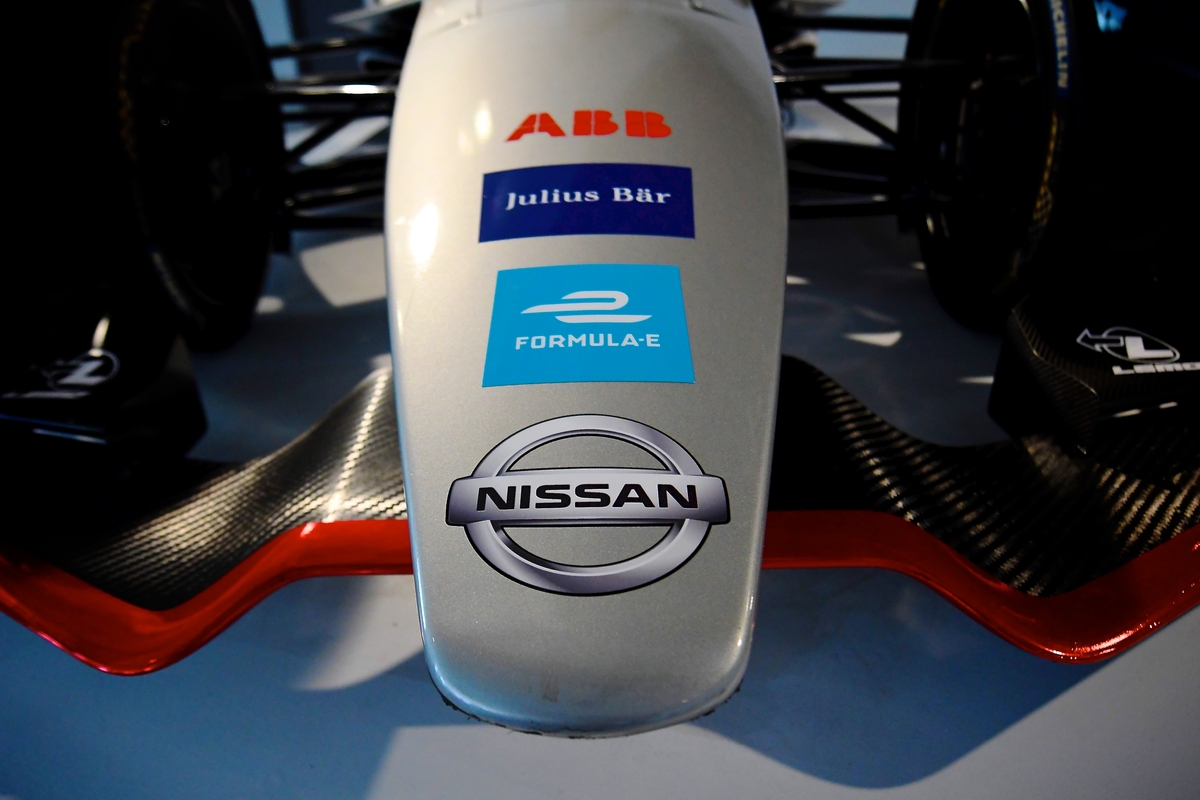