The Skyline will be the first vehicle to get the expanded ProPILOT automation system.

The march to autonomous driving continues at Nissan, and they’ve thrown a legendary model name into the mix this time ‘round as well.

Well, that’s “legendary” with a bit of an asterisk in that recently, the “Skyline” name has meant something a little different in Japan than it does here. “Skyline” here means one thing only: performance-minded grey-market import coupes with more than a small connection to The Fast and the Furious and Gran Turismo franchises. In Japan, the badge has most recently been slapped on the back of a luxury sedan more akin to our Infinti Q50.

At any rate: the Skyline will be the first vehicle to get the expanded version of Nissan’s ProPILOT automation system, which will allow the car to be driven with hands-off capabilities on predetermined highway routes.

As soon as you enter your destination on the navi system, a notification tells the driver that the Skyline’s computers, cameras, radar and sonar systems, and GPS with 3D HD map data are ready to take over, likely as soon as you enter the highway. It’s designed for ramp-to-ramp driving, so don’t think you’ll be safely navigating city streets while having a quick cat nap or read of the morning paper. 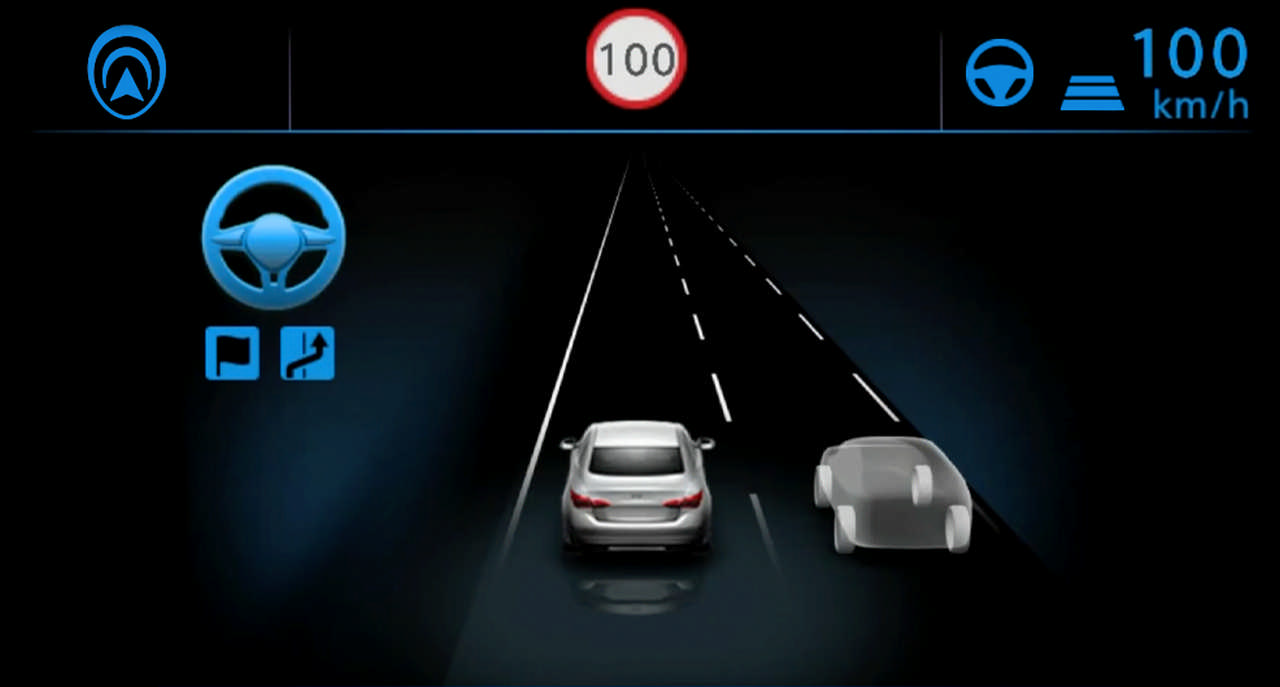 If this sounds familiar, that’s because it is: Cadillac has been employing similar tech – called “Super Cruise”— on its CT6 sedan for over a year now. I was fortunate to sample a CT6 equipped with it and if Nissan’s system works anything like that one does, then they could really be on to something. Indeed, in Cadillac’s system, it’s on the driver to execute passes themselves (after which they are able to re-activate Super Cruise), so it’s possible Nissan already has a leg up there.

As of right now, the tech is available for the Skyline in Japan only, but knowing how autonomous driving seems so important to manufacturers these days, you can bet it’s on it way over here. Our guess? It’s a matter of getting North American road map data uploaded to North American Nissans, as Cadillac has done with Super Cruise. 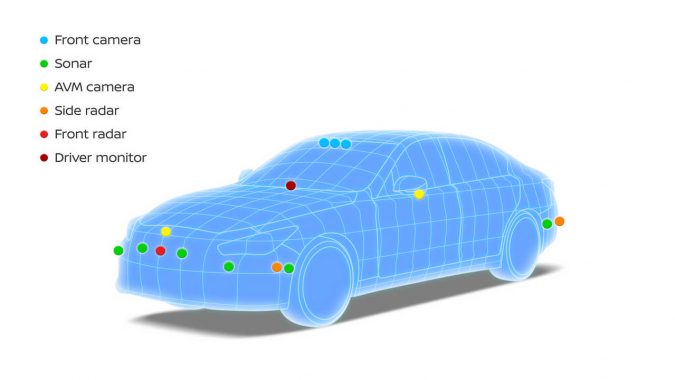 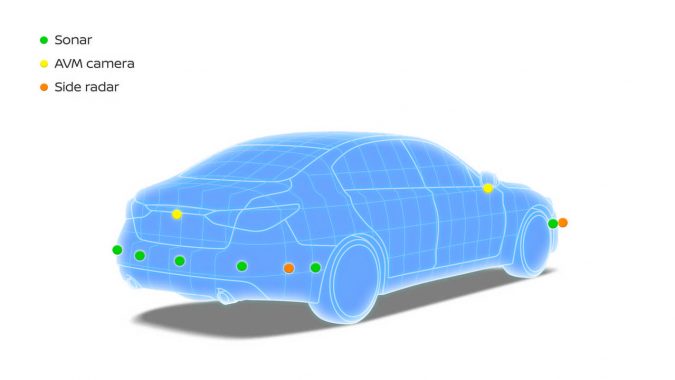 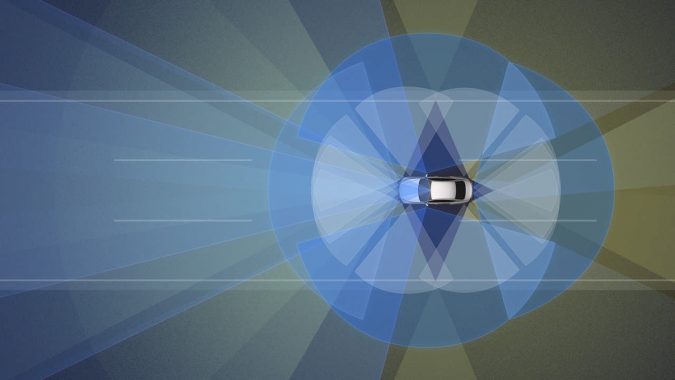 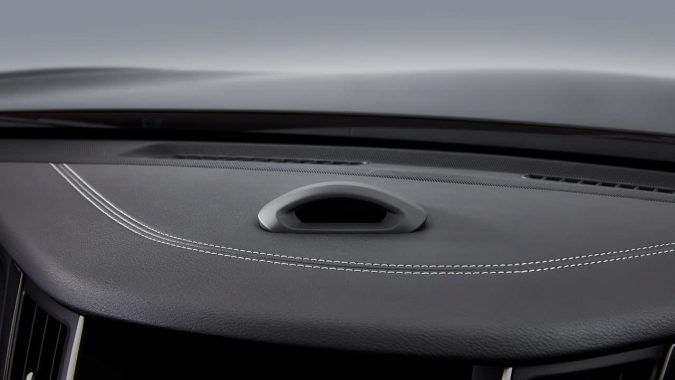