The Nissan Micra Cup at the Montreal Grand Prix

MONTREAL, PQ: An Ontario Nissan dealer is poised to bring the wildly successful Quebec-based Nissan Micra Cup race series to Ontario as soon as next year. 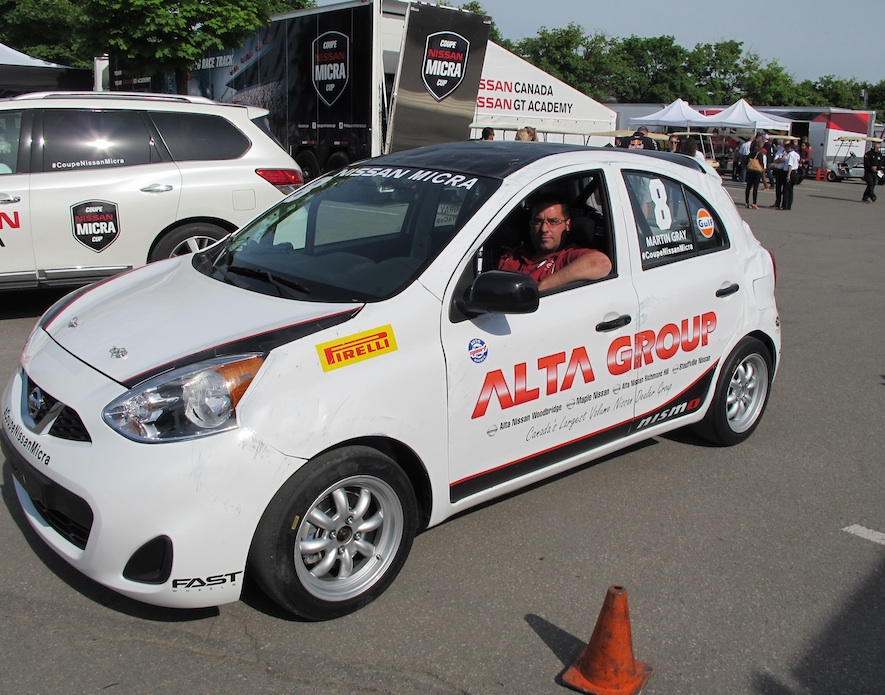 The formula is pretty simple. Buy a base Nissan Micra for $9,998 and it is stripped of unneeded weight and equipped for racing. But after that, it is street stock with no modification allowed to the engine or five-speed manual gearbox.

The brainchild of Quebec auto journalist, racer and, now, Nissan Micra Cup organizer, Jacques Deshaies, there are 12 races over six weekends including the most recent at the Montreal Grand Prix.

The Alta Group is the largest Nissan dealer in the GTA and Nissan Micra Cup team manager, Edison Wong, said it was important to have a presence in this, the first year of the series. 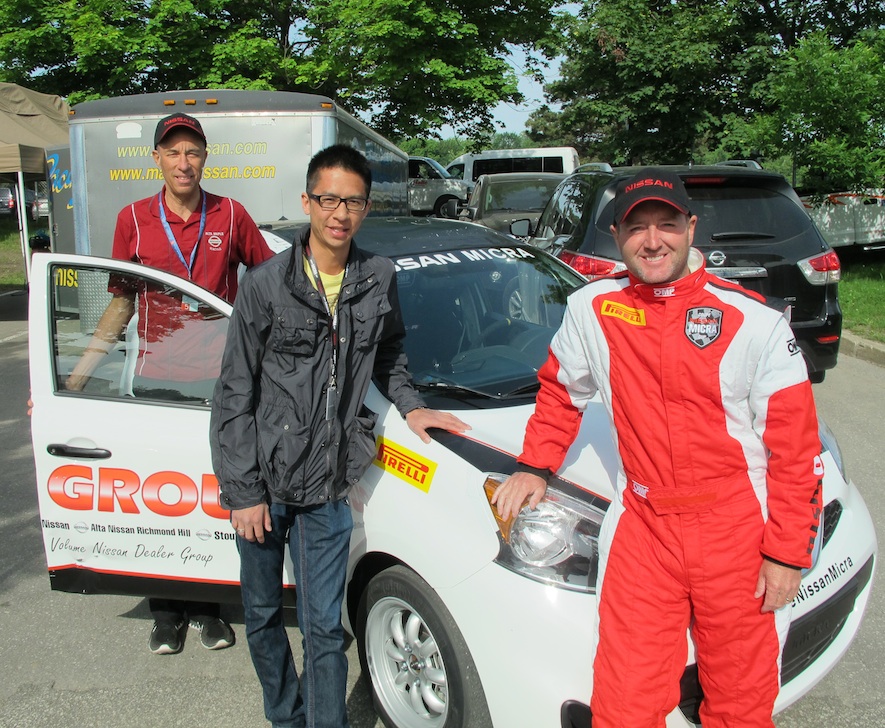 Team driver, Martin Gray, of Erin, Ont., said the series, “gives a person who wants to race the opportunity to go racing in an affordable way and find out what they can do and, based on that, go further.”

He said it is more of a chance to find your own limits than “living the dream”.

Perhaps the best thing about Nissan Micra Cup is how much fun the people seemed to be having on and away from the racetrack.

During the two-part race in Montreal, the fans in the stands were on their feet each time the cars came around and, at the finish, each car and driver were given a standing ovation as they came into the pits.

When Gray rolled the car doing extensive damage during practice, competitors such as Albi Nissan of Montreal rushed over with much-needed and hard to source on the spot parts such as hood release pins.

Nissan Canada president Christian Meunier is enthusiastic about the series and is most happy with the way the idea has caught on with the public.

Meunier was at the track Sunday by 7:30 a.m. watching scrutineering, talking to drivers, owners and support staff and seeming to enjoy every minute.

“As the title sponsor we get great value from this, but it’s the way it has come together so professionally that shows how strong the series is and will become.”

And to that point, there is already great pressure to expand the Nissan Canada-backed series into Ontario.

Wong and team co-manager, Ian Phillips, say they are looking at entering more cars, but were very coy whether that would be for Quebec or if the series comes to Ontario.

Another prominent Ontario Nissan dealer was also in Montreal and talking with series organizer Deshaies. And now there are rumours about interest in a British Columbia series.

Stay tuned, because this is the little race series that could — and it could be in Ontario next year and, perhaps, nationally.

“When you bring racing back to basics,” Meunier said, “it’s good for everyone.” 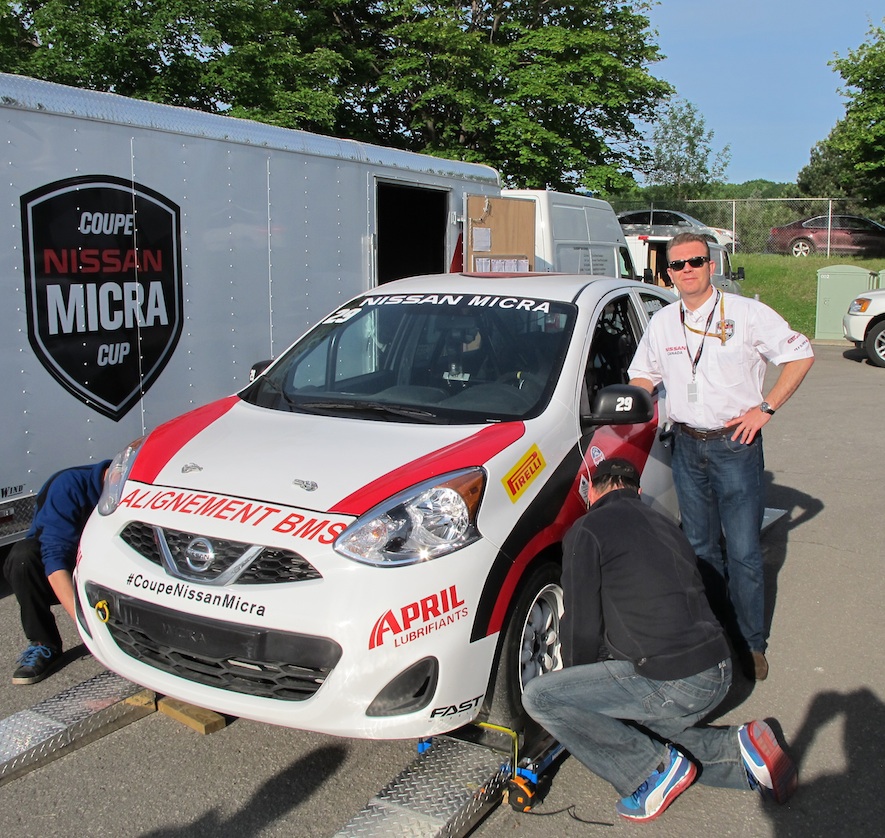