Nissan Sentra Cup to launch in May, replaces Micra Cup

For years, automobile manufacturers have known that one of the best ways to move product is to win a car race. There was an expression in NASACAR that worked for years: “Win on Sunday, sell on Monday.”

But that meant having to beat other OEMs, which didn’t always happen. One day, years ago, some genius at Volkswagen had a brilliant idea. “Let’s create a formula racing series with a Volkswagen engine in the back,” he said. “It won’t matter who wins because he will always be driving a Volkswagen.”

And that’s how Formula Vee came to be born.

Good marketing begets good marketing. The Ford Motor Co. followed with Formula Ford. Porsche had the Turbo Cup. Honda had the Honda-Michelin and the Player’s-GM featured Camaros and Firebirds. Then there was Formula Renault. And so-on. The manufacturer behind the series always won.

For the last six years, this philosophy has worked wonders for Nissan Canada. The Nissan Micra Cup featured the low-cost Micra street car that for a few thousands of dollars could be made safe for racing. The result? Large fields – 30-plus cars and drivers – raced at all the major racetracks in the country.

Nissan announced Wednesday that it had taken this philosophy a step further. The Nissan Sentra Cup racing series will launch at Canadian Tire Motorsport Park in May – spectators or no spectators – and is being promoted as Canada’s newest affordable motorsport series. 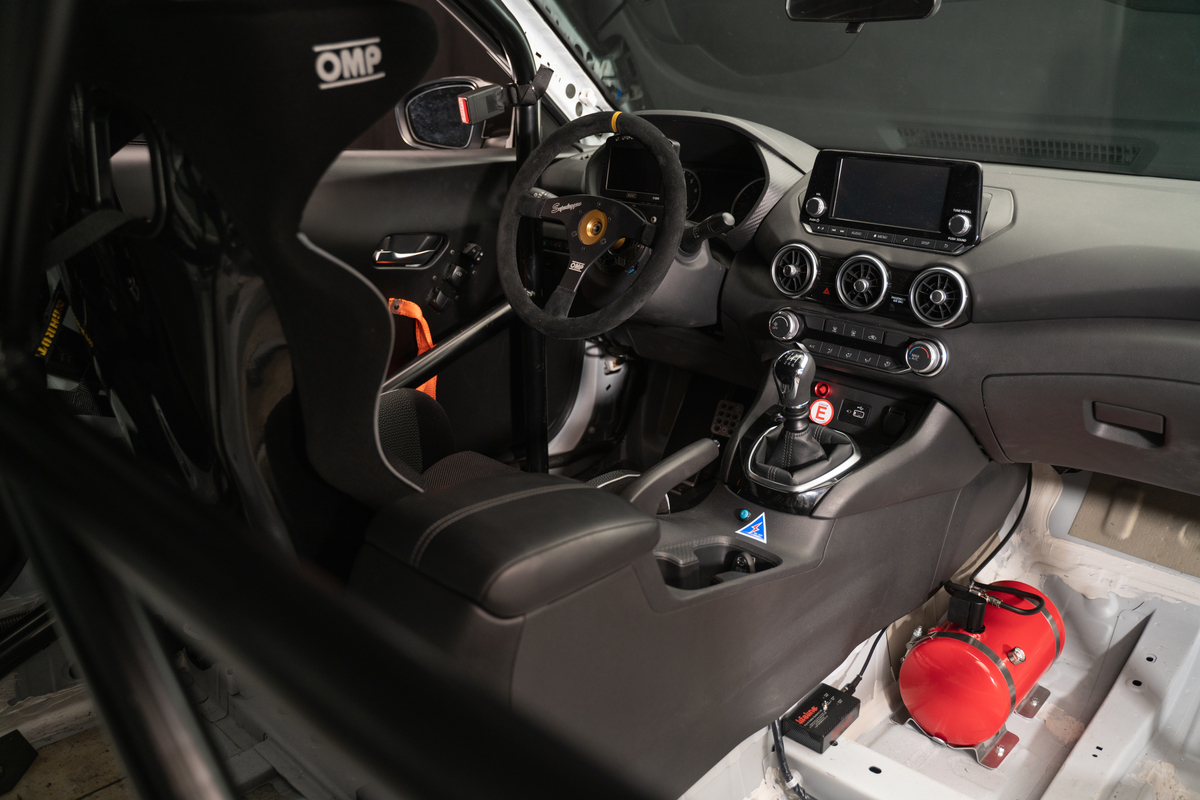 The Sentra compact sedan, which was introduced as an all-new model for 2020, is the sleekest and most aerodynamic Sentra to date, making it a vehicle well suited to advance the series.

“Nissan has a rich pedigree in small, fun-to-drive cars dating back to the 1930s,” said Steve Milette, president of Nissan Canada. “What better way to demonstrate a vehicle’s capability than to push these cars – in stock form – to their limits on the race track?”

The brainchild of Quebec automotive journalist Jacques Deshaies and is being promoted by Nissan Canada director of marketing Adam Paterson and Didier Marsaud, director, corporate communications. The series will run for three years and, initially, include the Micra Cup cars that will be phased out over time as the number of Sentras grows.

In a Zoom chat earlier this week, Deshaies said he expects upwards of a dozen cars to start the first Sentra Cup race and more drivers will sign on over the summer and winter heading into 2022. The Micra Cup cars (henceforth to be called Class Micra) will share the grid, starting races behind the Sentra Cup cars. For each race, there will be the usual Top Three podium finishes for each class as well as for top rookie and top senior. At the end of the season, there will be one champion for the Sentra Cup, and one for the Class Micra.

Marsaud said the new Sentra Cup is geared as a stepping stone between karting and car racing for young drivers with potential, and also as a fun and affordable series for older drivers. 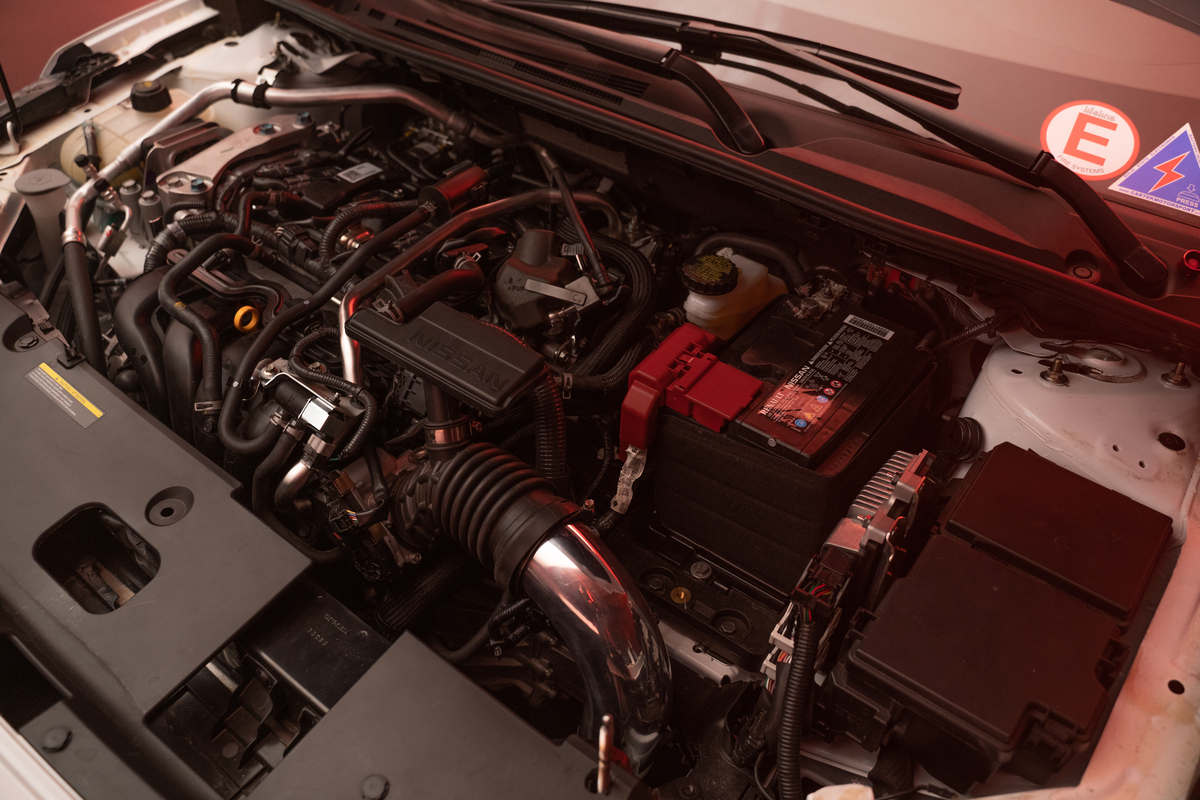 Deshaies said racers could expect to spend between $4,000 and $5,000 a weekend on entry fees but that would include a new set of tires and brake pads.  Marsaud said there is no prize money (“This is a fun racing series”) but that Nissan had put up $50,000 in vouchers as incentive.

“If you win the feature race, you can win $1,500 in vouchers that can be used for a new grille, or somebody hits your door and you need a new one and the voucher can go toward that,” he said.

He added that dealers, through incentives, are encouraged to get involved in the new series through sponsorships of drivers.

All of the Sentra Cup cars are being built at Motorsports In Action of St. Eustache, Quebec, which handled the development and modification of all the Micra Cup vehicles. NASCAR driver Jean-François Dumoulin of Trois-Rivieres, Quebec, was instrumental in the development and testing of the Micra Cup race cars in 2015 and got behind the wheel of the Sentra Cup race car to test its track performance.

“The new Sentra with its longer wheelbase, wider track and lower center of gravity looks and feels amazing. The handling characteristics are excellent due to all the work that went into designing the suspension package,” said Dumoulin.

“Sentra is very agile, very stable, and the turn-in is crisp and precise. The braking capability is truly awesome; this will really help drivers develop their braking technique. We’ll be able to enjoy hard-fought battles on track with this added performance, and we are really excited about all the work that has been done. It’s definitely a leap forward for one-make racing.”

For more information about the Nissan Sentra Cup, please visit the official web site of the series at www.sentracup.com.