As the first-ever Japanese featured marque in the 44-year history of the annual Rolex Monterey Motorsports Reunion, Nissan brought a starting grid of some of the most significant racecars in company and motorsports history.

Along with legendary championship machines, such as the BRE Datsun 510 and GTP ZX-Turbo, was one of Nissan’s newest ultra-supercars – the Nissan GT-R50 by Italdesign.

Nissan collaborated with Italdesign to design and create the Nissan GT-R50 by Italdesign, the ultimate expression of the current GT-R supercar.

With a projected 720 hp, it delivers extraordinary dynamic performance, while its exterior and interior styling reflect the very best bespoke Italian craftsmanship.

Laguna Seca is the latest stop in the Nissan GT-R50 by Italdesign world tour, following the world debut at 2018 Goodwood Festival of Speed, UK, and a parade lap at the Spa 24 Hours race in Spa-Francorchamps, Belgium.

The first-ever collaboration between Nissan and Italdesign, the Nissan GT-R by Italdesign prototype could become the blueprint for an extremely limited run of hand-built production vehicles. 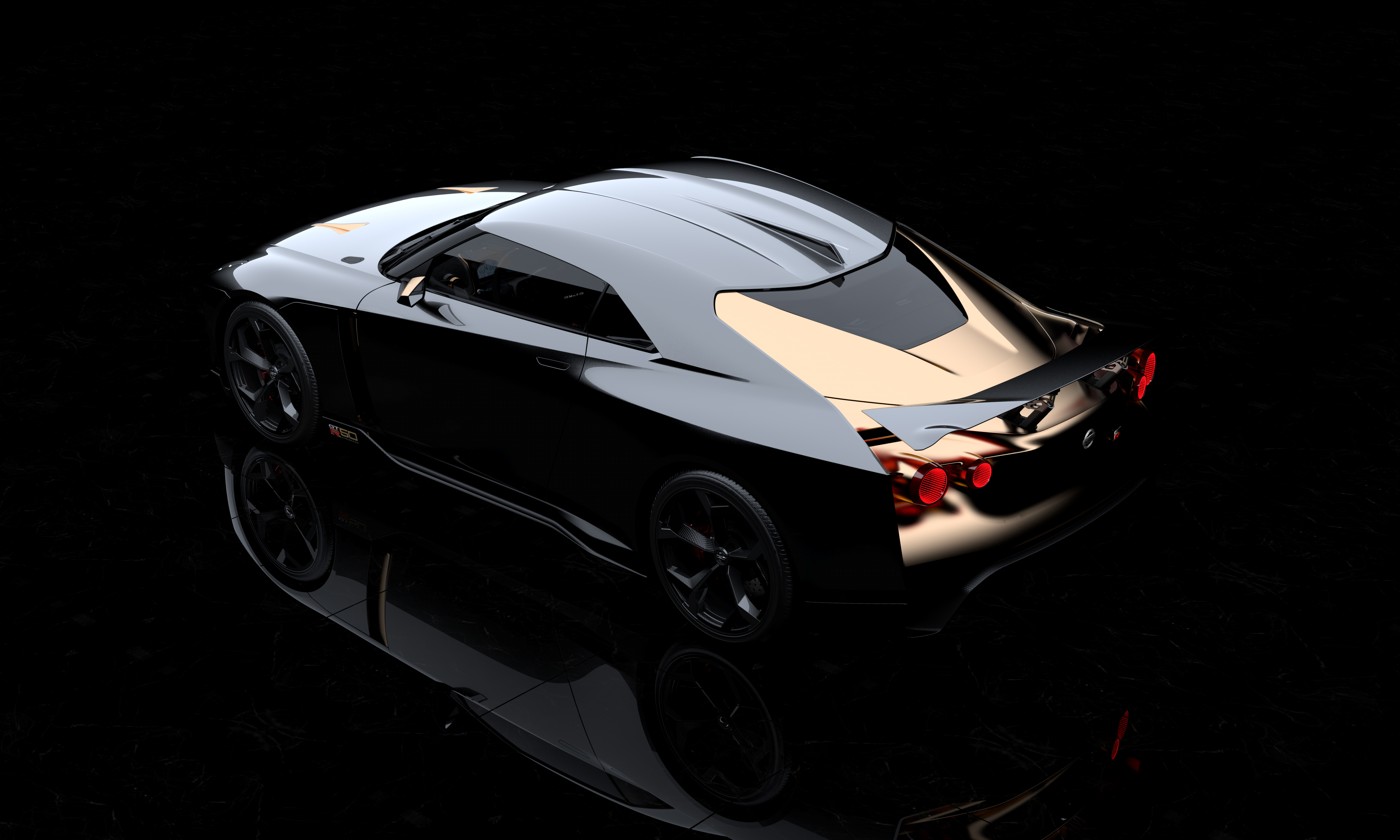 If sufficient concrete customer interest is registered, a customer version inspired by the prototype may be created. No more than 50 units would be produced by Italdesign – with each car tailored for each customer – with a price estimated to start at around (US) $1.2 million.