This GT-R is the first of the 2020 Speed Champions kits.

One of the latest from Lego is Godzilla. No, not the city-eating reptile, it’s the hypercar-eating sports car from Nissan. The Lego Speed Champions series is getting a Nissan GT-R early next year.

This GT-R is the first of the 2020 Speed Champions kits, and that means it’s 25 percent larger than last year’s models. Lego’s going big in your home with the 2020 sets. The Lego GT-R is a big kit, but it’s small on pieces. 298 Lego bricks in total, but it captures the GT-R in well, not stunning detail, this is Lego, after all, but it certainly captures it in the amount of detail we’d expect from a Lego kit.

Hiroshi Tamura, Nissan’s chief product specialist for the GT-R spoke highly of the kit. “The GT-R has been part of my life since I was 10 years old. Working with the LEGO Group was like awakening my inner 10-year-old self to rediscover what makes the GT-R so special to me. It’s amazing how much the Lego Group’s attention to detail reminds me of our own craftsmen.” 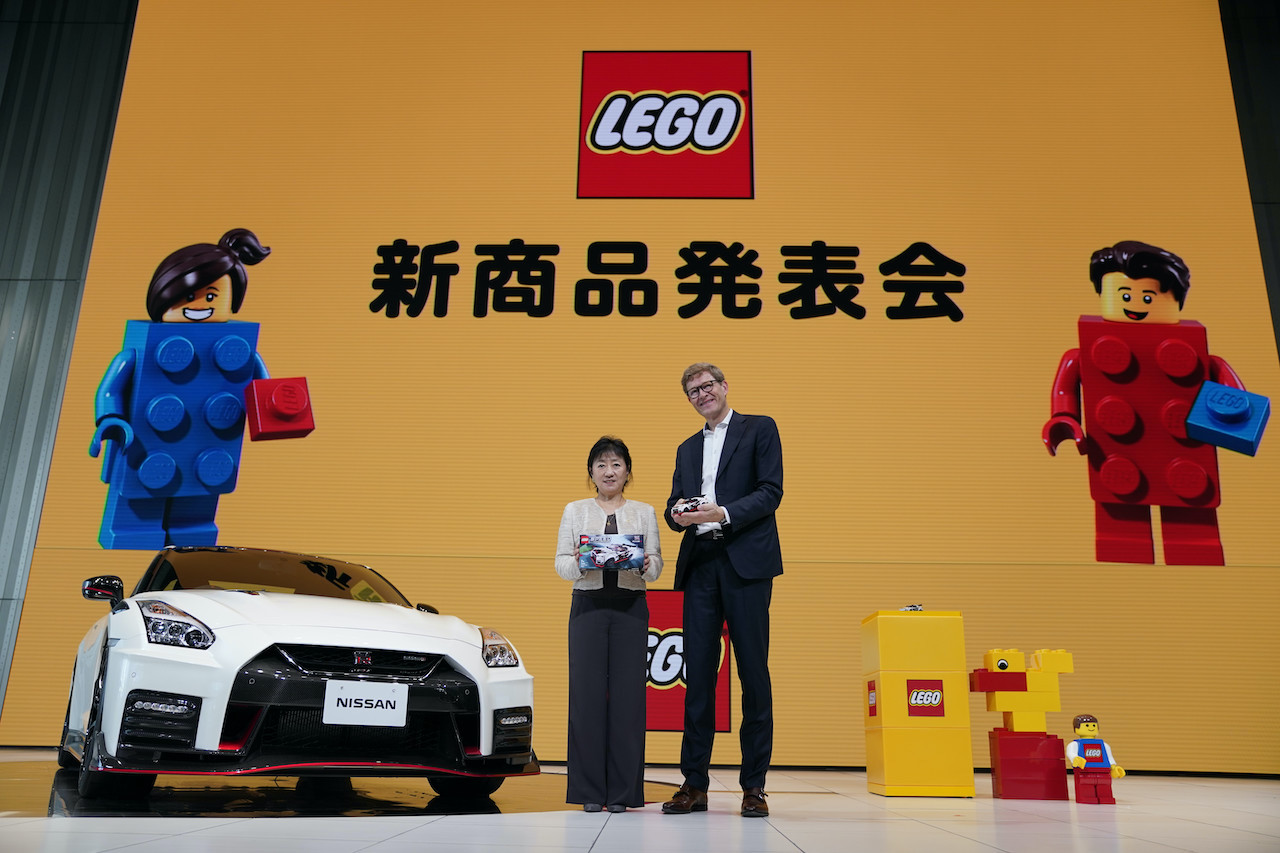 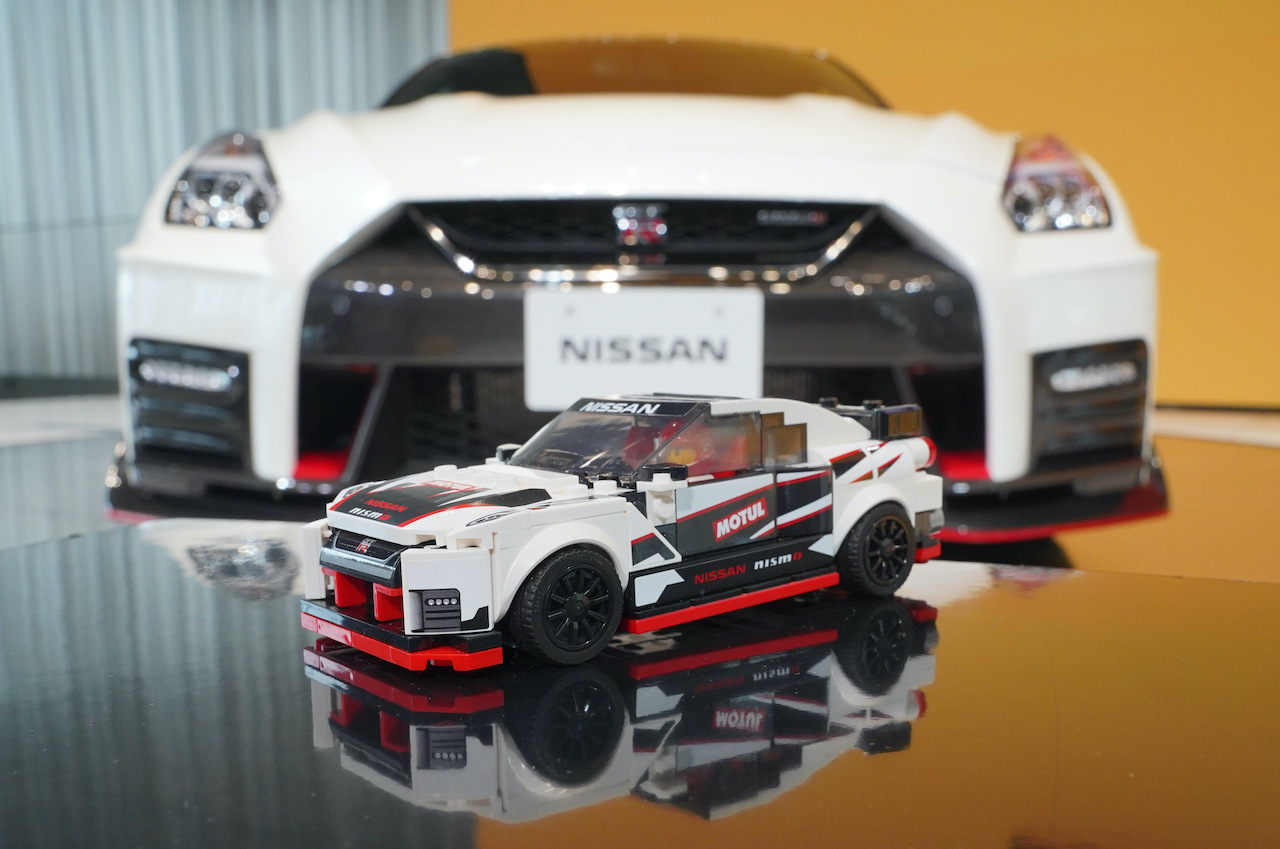 Nissan’s made some fun comparisons between Lego and real GT-Rs, like how the brick version took 12 months to develop versus the 10 years of the real thing, and that the real GT-R has more than 90,000 parts. But the kit will take less time to build, about an hour for a normal builder compared with about eight for the real thing. Of course, the real thing gets the benefit of a huge assembly complex.

Lego CEO Niels B. Christiansen said that “in addition to offering a wonderful and fun building and play experience, we hope the model will also inspire children to learn more about engineering and how to create things in real life. Just as engineers across decades have improved the design and performance of this car, children build, unbuild and rebuild during play – stimulating and developing crucial skills, such as creativity, resilience, problem-solving and critical thinking. Inspiring them to become the builders of tomorrow is our mission.” 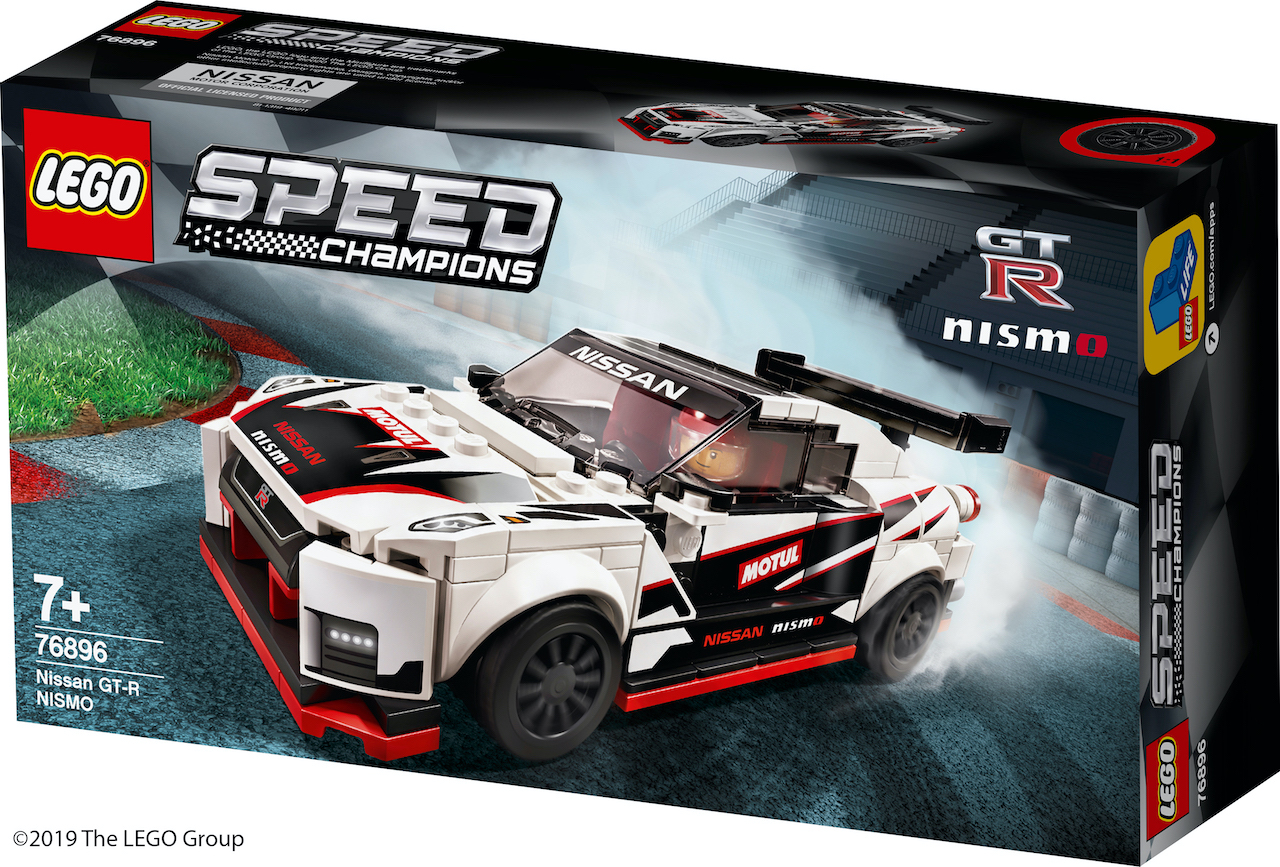 It doesn’t offer some of the details of the more technical kits, like a working engine or headlights, but this one will still look pretty darn good sitting on your desk. Or in the toybox, depending on who gets to build it. Oh, and unlike the real GT-R, this one’s a convertible. Take off the top and windshield to give the minifig an open-air experience. The kit’s set to arrive in stores in January. 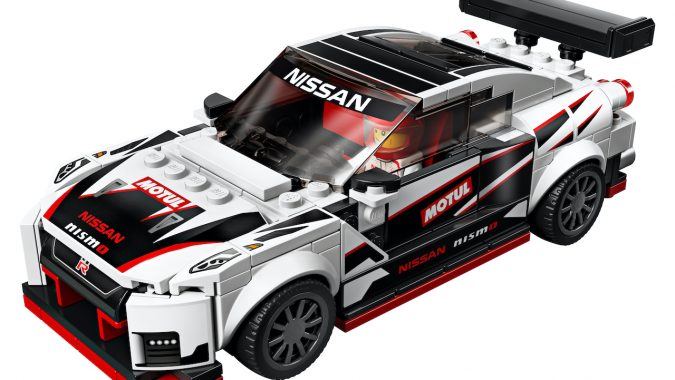 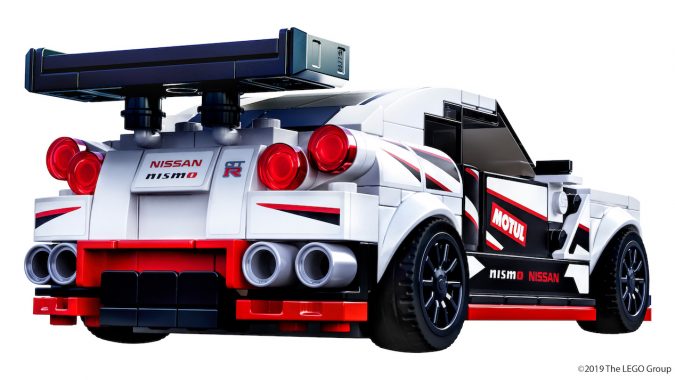 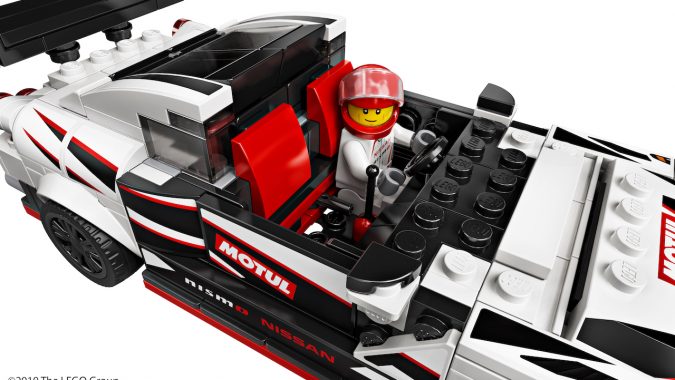 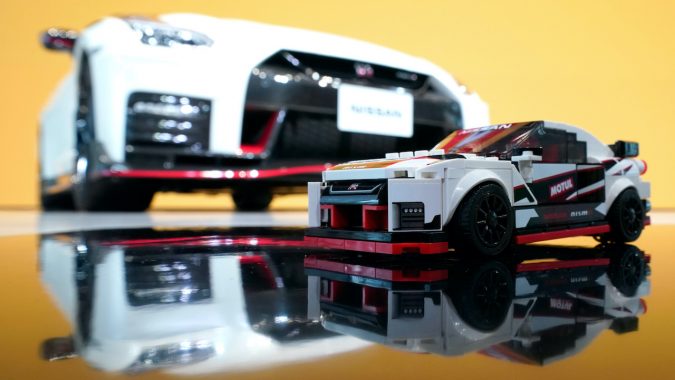 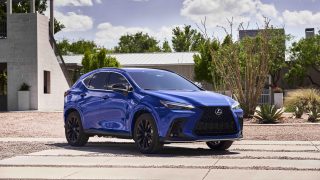 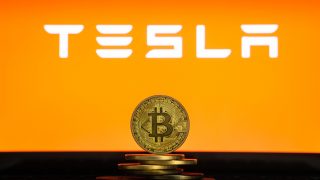 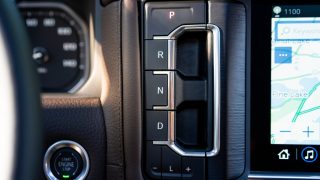 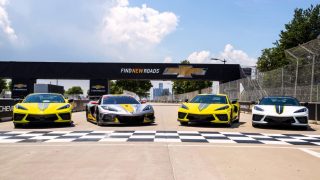 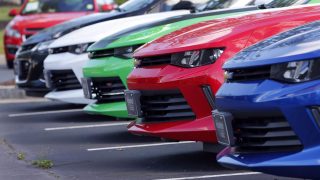 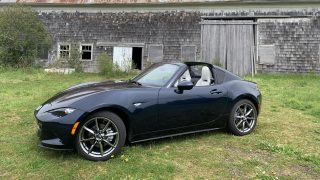 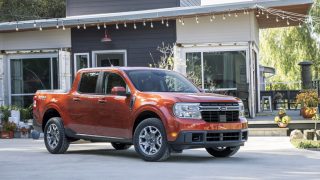 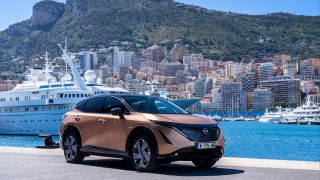 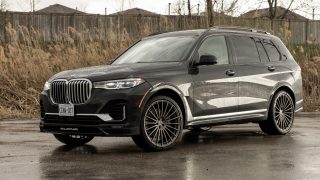