Nashville, home of Nissan North America headquarters, has donated a special ‘Predzilla” GT-R model to be auctioned off to benefit Nashville Predators Foundation.

Nissan has announced the donation of a specially created 2017 Nissan GT-R supercar to the Nashville Predators Foundation which supports a variety of local Nashville charities.

Nashville is the headquarters of Nissan North America.

The (US) $109,990 GT-R Premium model is custom-painted in Preds’ official colors and graphics.

The special Nissan GT-R will be the main attraction in an upcoming Predators Foundation fundraising auction. 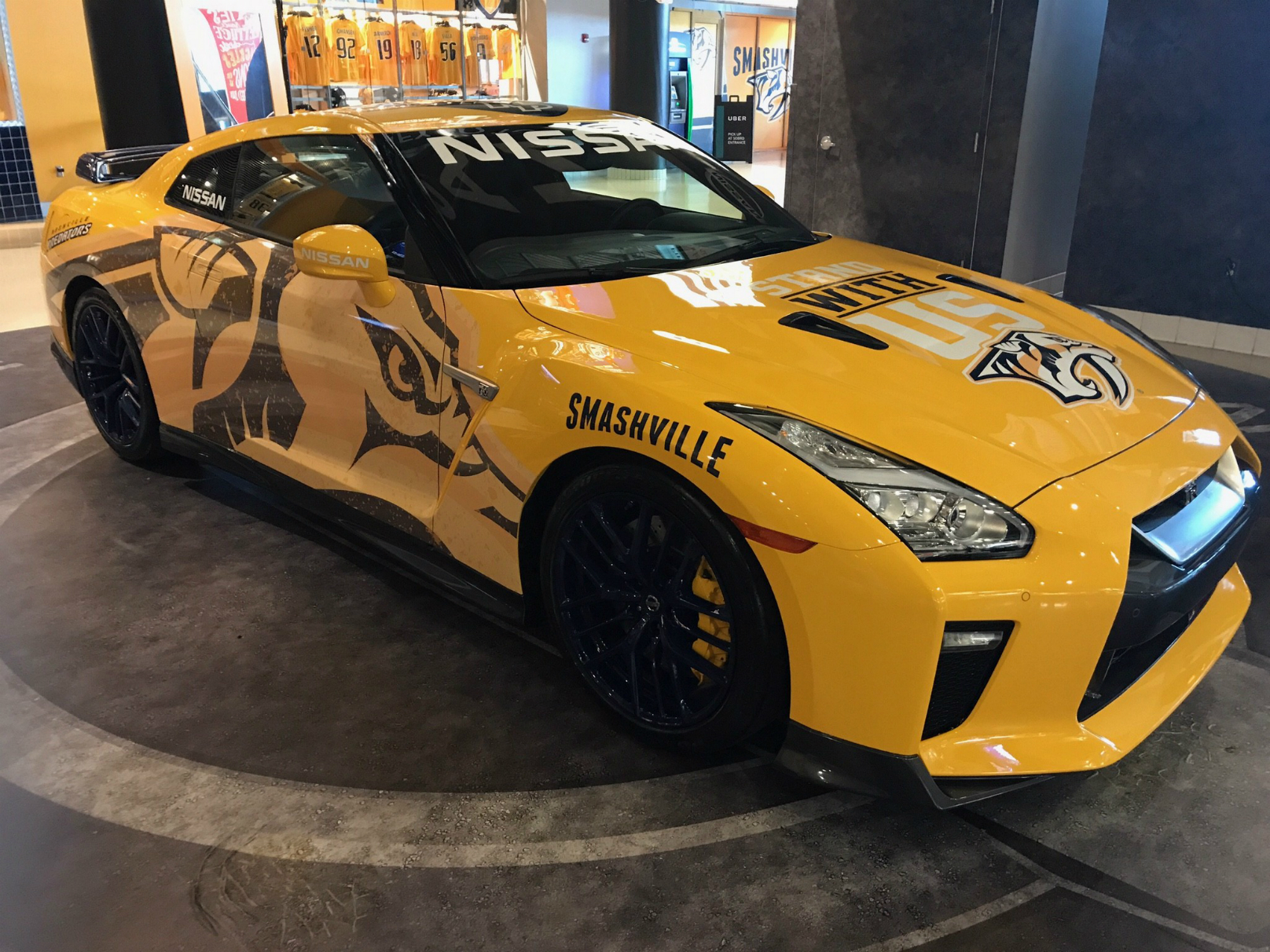 The Nashville Predators Foundation has announced that the auction is now live. Fans can either text “Nissan” to 52182

Nissan GT-R is every Inch a Supercar

All GT-R engines are hand-assembled by specially trained technicians known as Takumi, a process similar to that used to construct racing powerplants. 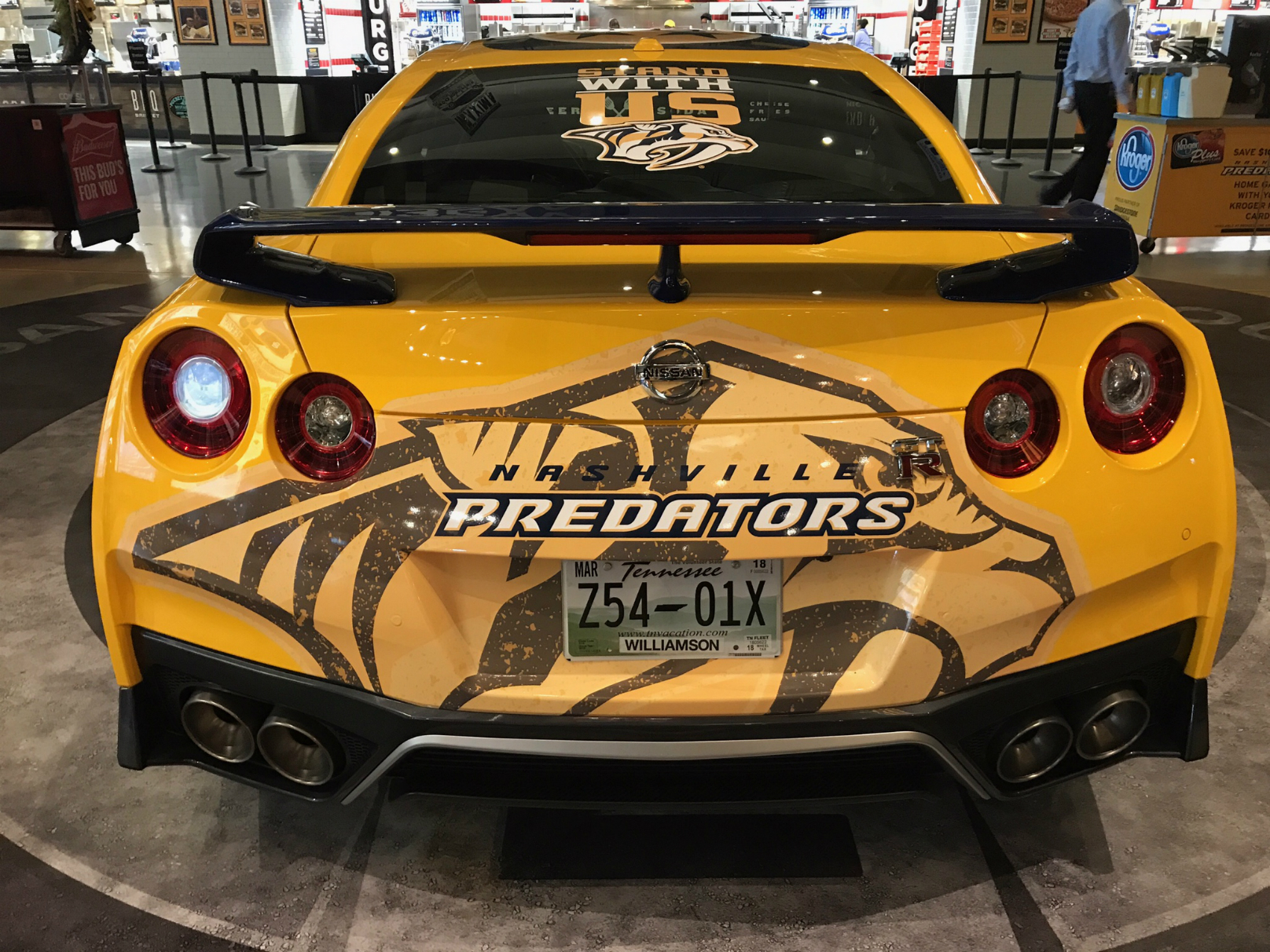