Nissan confirmed the GT-R50 by Italdesign is going ahead and orders are now being taken for a limited production run.

At the Goodwood Festival of Speed earlier this year, Nissan revealed a dramatic new GT-R concept. The GT-R50 took the GT-R supercar and handed over the styling reins to the maestros at Italian design firm Italdesign. Now the car is headed to production, limited to just 50 globally.

The GT-R50 was designed to celebrate some anniversaries. The 50th of Italdesign in 2018 and the 50th of the GT-R in 2019. You’re probably familiar with the GT-R as being the forbidden fruit of video game legend for 20 years. If you’re not familiar with Italdesign by name, you’re probably familiar with their work. Like the original VW Golf, the BMW M1, the DeLorean, Lotus Esprit, and countless more icons. But, surprisingly, this is the first time the two companies have worked together.

The Nissan GT-R50 by Italdesign, which is a pretty long name to stick on a boot-lid badge, is going to production with an exterior that is nearly unchanged from the prototype. It’s unmistakably GT-R, but with a more elegant look. It’s been smoothed in places, sharpened in others, and streamlined all around. The car’s roof has been cut 53mm, the body is 94 mm longer, and the whole car has been stretched 97 mm wider. It really does look like something from a video game or a concept studio, but Nissan will be bringing it to the road.

In concept form, the car wore a special “liquid kinetic grey” with gold accents. For the lucky 50 buyers, a wider range of colour combinations will be available. Including the blue and gold that Nissan is showing off in the release. 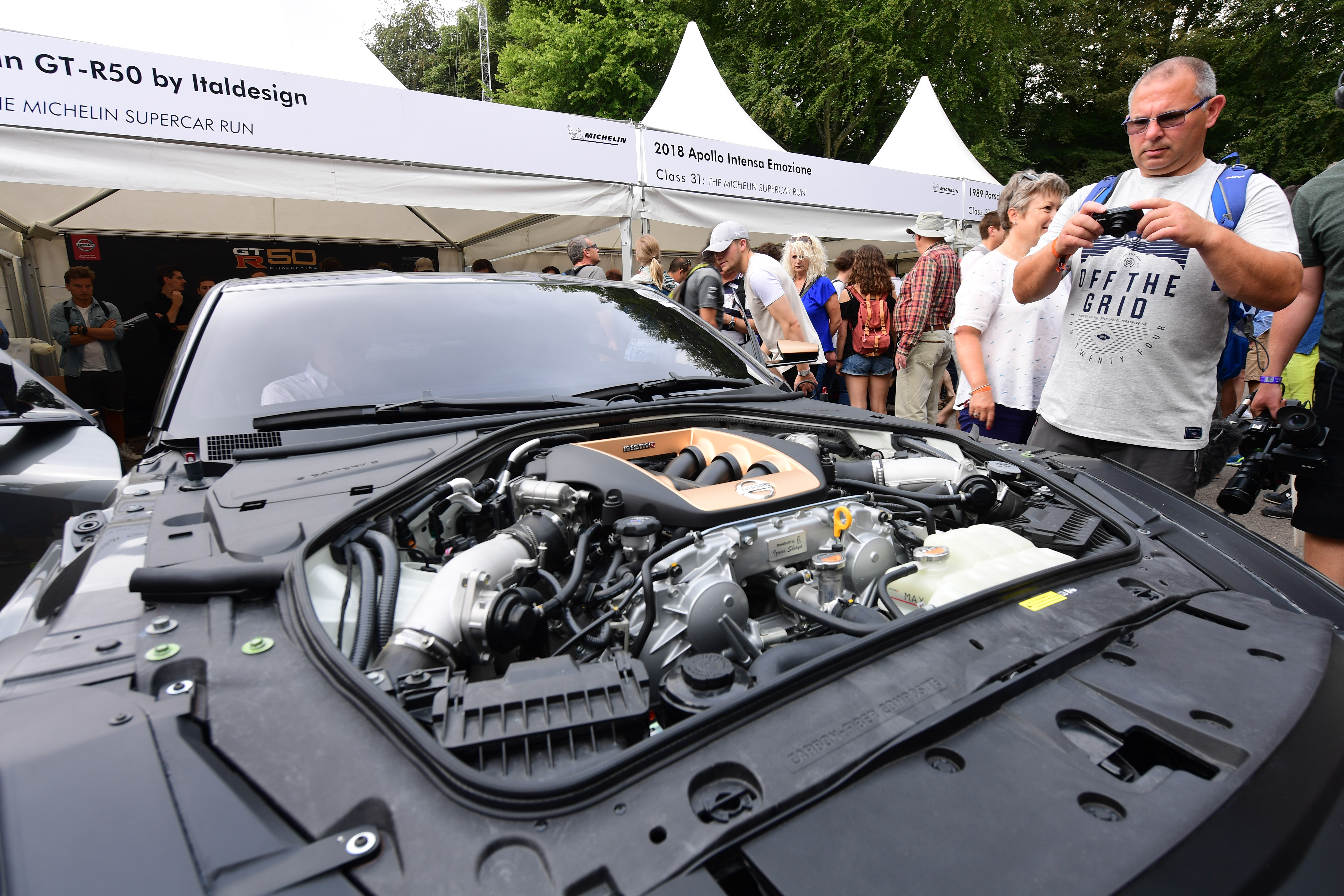 On the inside, the car gets an interior that’s significantly changed from the concept. Instead of that minimalist carbon-fibre design of the concept, this one is largely stock GT-R. Which isn’t a bad thing. If you’re looking for the buttons and switches to keep working years down the line, mass-produced parts are the better choice.

Under that bodywork lies a 2018 GT-R Nismo. But the powertrain is far from standard. The 3.8L twin-turbo V6 has been fitted with bigger race-car turbos, new intercoolers, a heavier-duty crankshaft, and other reinforcements that include improved cooling. That means 720 hp, up from 600 hp in the standard car.

To handle that extra power, the car has strengthened parts throughout the driveline. Like the transmission, diffs, and driveshafts. There are also new Bilstein dampers to help it handle as well as it goes.

Pricing starts from €990,000 ($1.5M), with the cars to be produced by Italdesign. The order books are now open, with deliveries expected to begin next year. 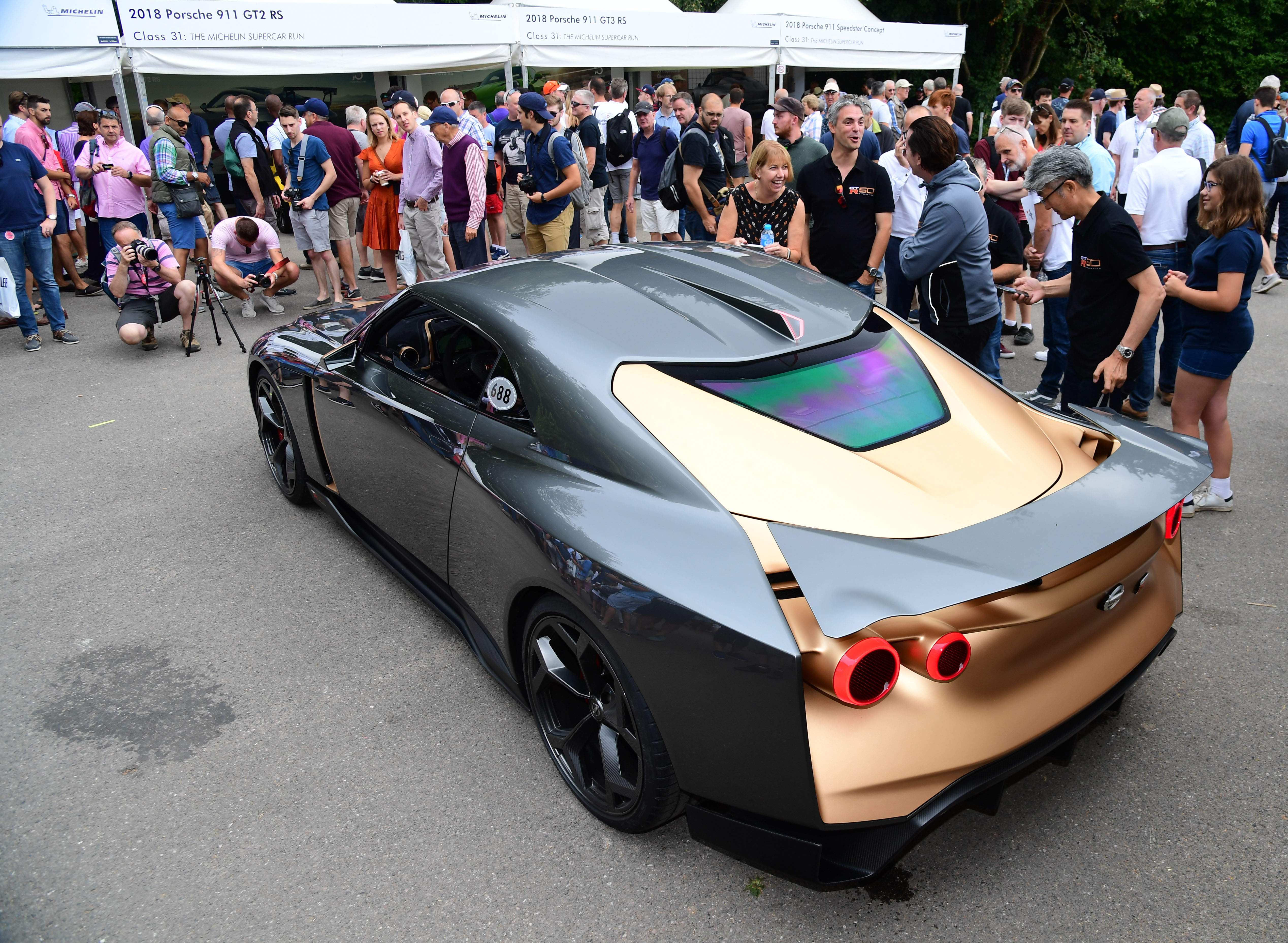 The All-new Zerouno Supercar: Sold Out 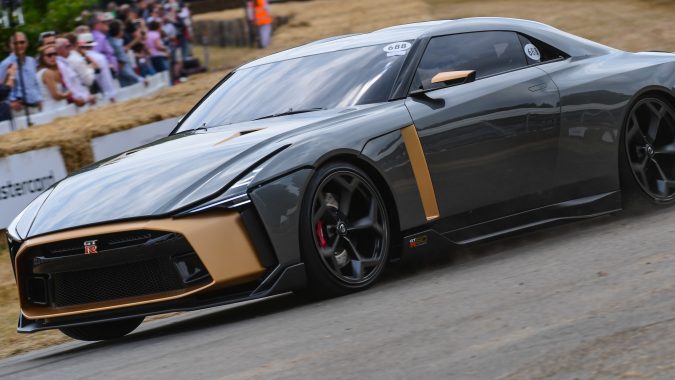 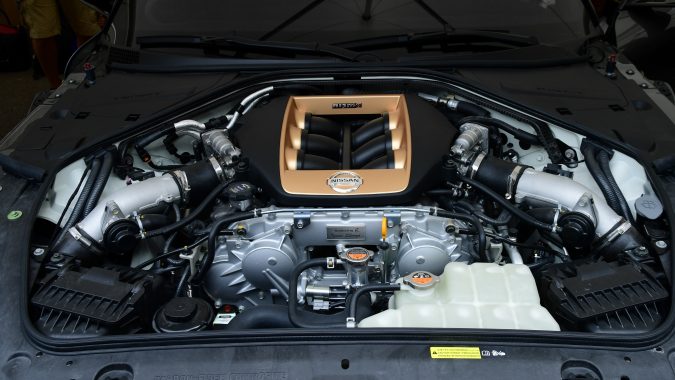 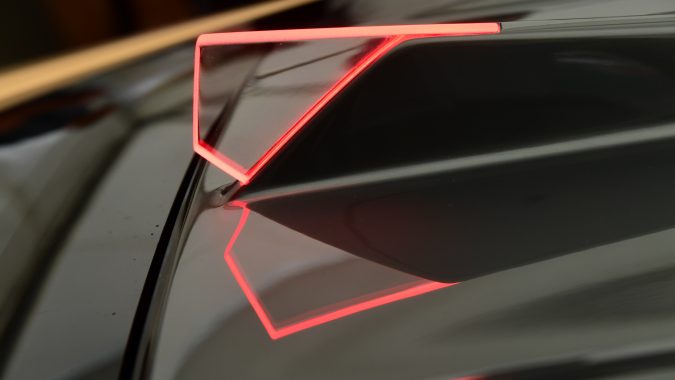 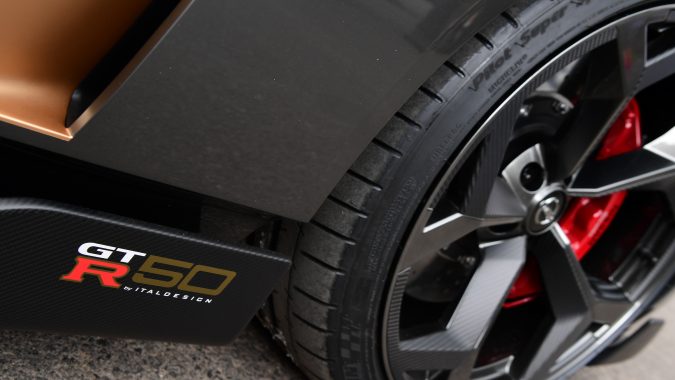 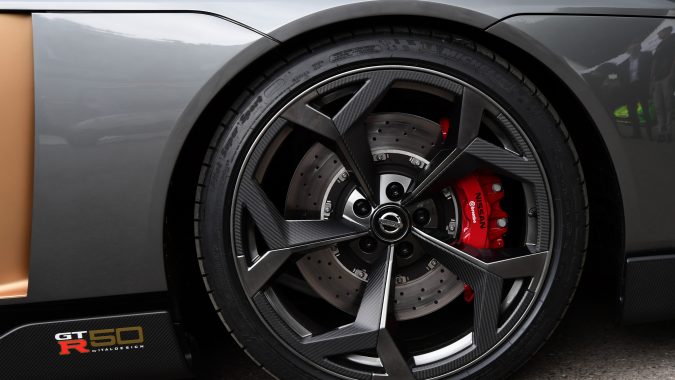 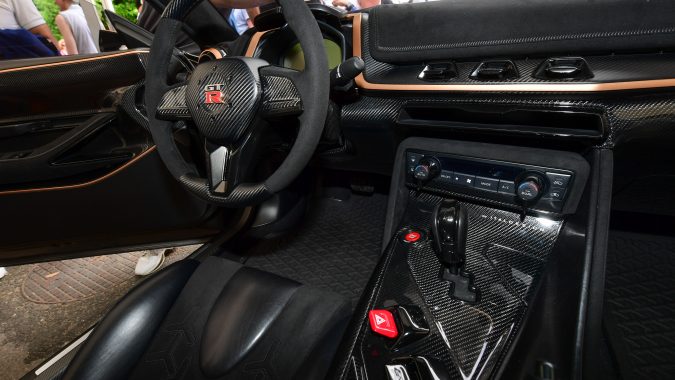 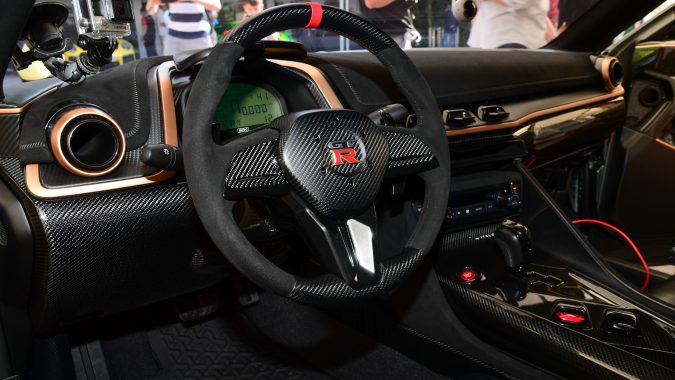 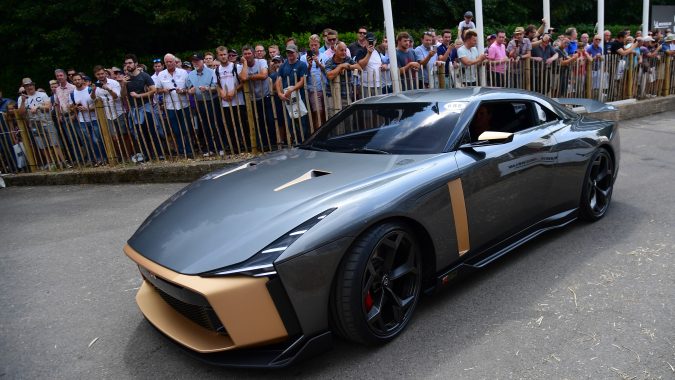 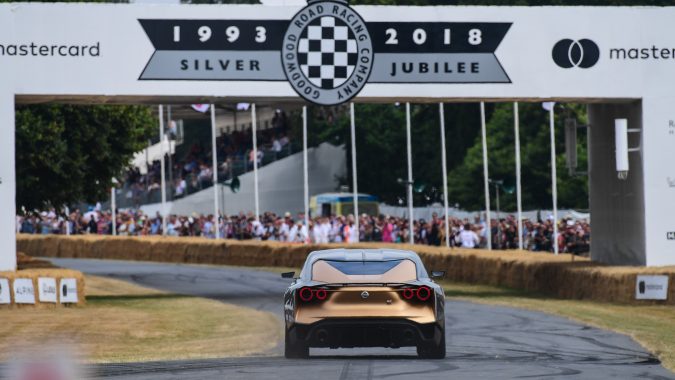