Z Proto confirms seventh gen model is on the way

The current sixth gen Nissan Z car, the 370Z, has been with us since 2008. To say it’s getting a bit ‘long in the tooth’ is the understatement of the past half-decade.

Speculation surrounding the future of a car that is now 12 years old has been swirling for the past several years, particularly given the special edition Zs Nissan has churned out recently.

Special editions often, though not always, signal the end of a car’s production run, sometimes for good. When the 50th anniversary models dropped last year, I thought this could very well be it for the beloved Z.

And it would have made sense too given the car’s low-volume status and Nissan’s well-documented financial struggles in recent years. If the company decided to cut bait and focus exclusively on bigger yields from SUVs and passenger cars no one could have blamed them for doing so.

I am happy to report, however, that won’t be the case. A seventh gen Z car is officially on the way.

Nissan teased the next Z in a promo video for new and refreshed models in late May and unveiled the Z Proto on Tuesday night, a development prototype indicating the production intent of the seventh gen car. 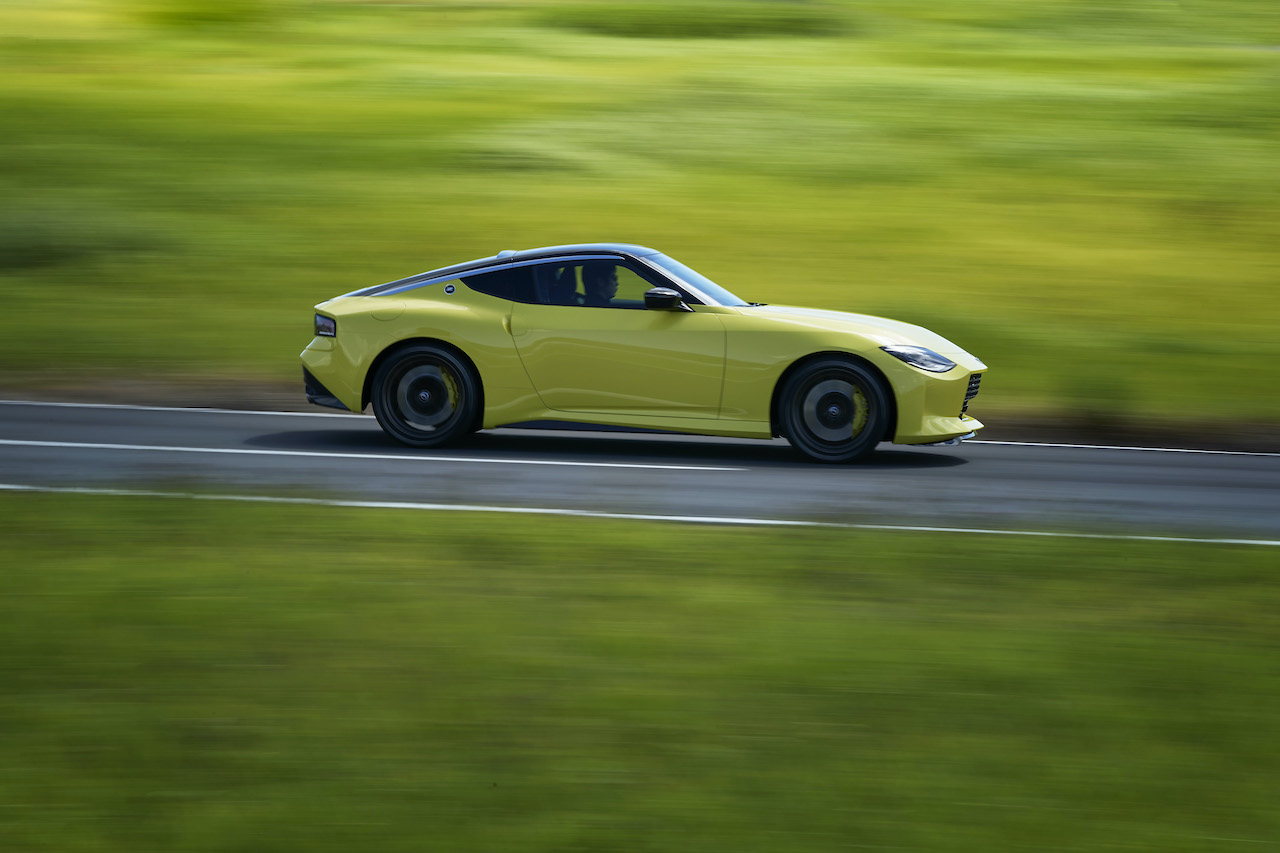 Given its active development status, questions about the Z remain unanswered and likely won’t be confirmed for a while. A press release offers a few details, such as a twin-turbo V6 (with no output numbers), 6-speed manual and an automatic transmission that is ‘in development’, but that’s about it. RWD is likely, although not confirmed, and Nissan is keeping a tight lid on chassis specifics.

From a design standpoint, the Z Proto draws heavy inspiration from Zs of old particularly the first gen 240Z and fourth gen 300ZX. The tear drop LED headlights evoke strong 240 vibes and the rear LEDs and fascia are very reminiscent of the 300ZX.

On the inside, the Proto Z represents a huge leap forward over the 370Z’s dated pre-smartphone era cabin, with both a large centre console infotainment screen and a gorgeous 12.3-inch digital meter instrument cluster display. 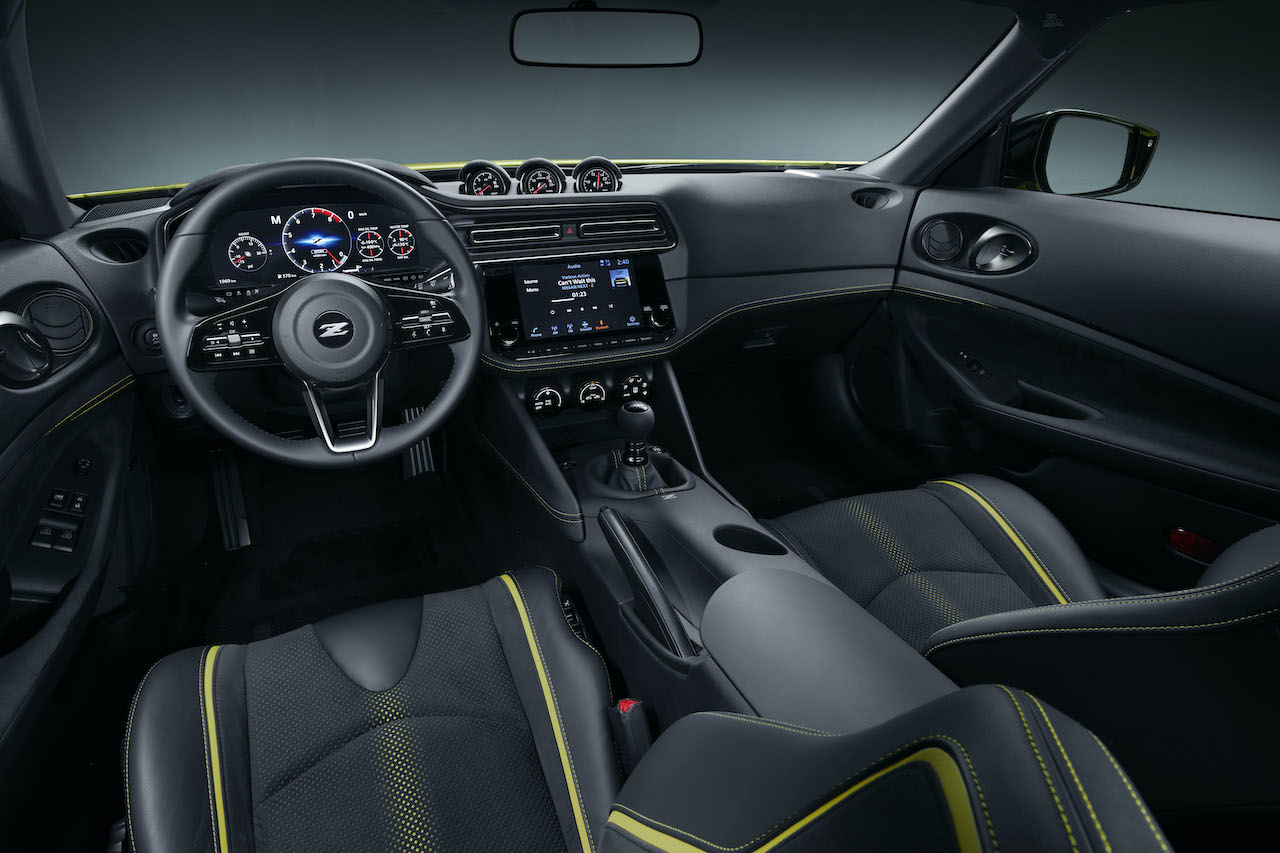 Other details of note include a new Z-badged ‘deep dish’ steering wheel, yellow trim accents and a redesigned centre console that carries the famous three-gauge dashtop pod forward from the 370Z.

As an overall package, the Z Proto exudes strong 240 and 300 vibes with the long hood, short deck and sloped roofline aesthetic that have defined the nameplate for more than 50 years, but it doesn’t ooze nostalgia from its every pore, like the Dodge Challenger. The Z Proto is a modern car.

During a media roundtable prior to reveal, Alfonso Albaisa, Nissan’s senior vice president of global design said the Z Proto is part of the company’s greater purpose. Its importance transcends mere unit sales and profitability. It represents Nissan’s soul.

I had to listen to the tape a few times to make sure I was hearing him correctly but, yes, that’s what he said. And he’s not the only one within Nissan who feels that way. 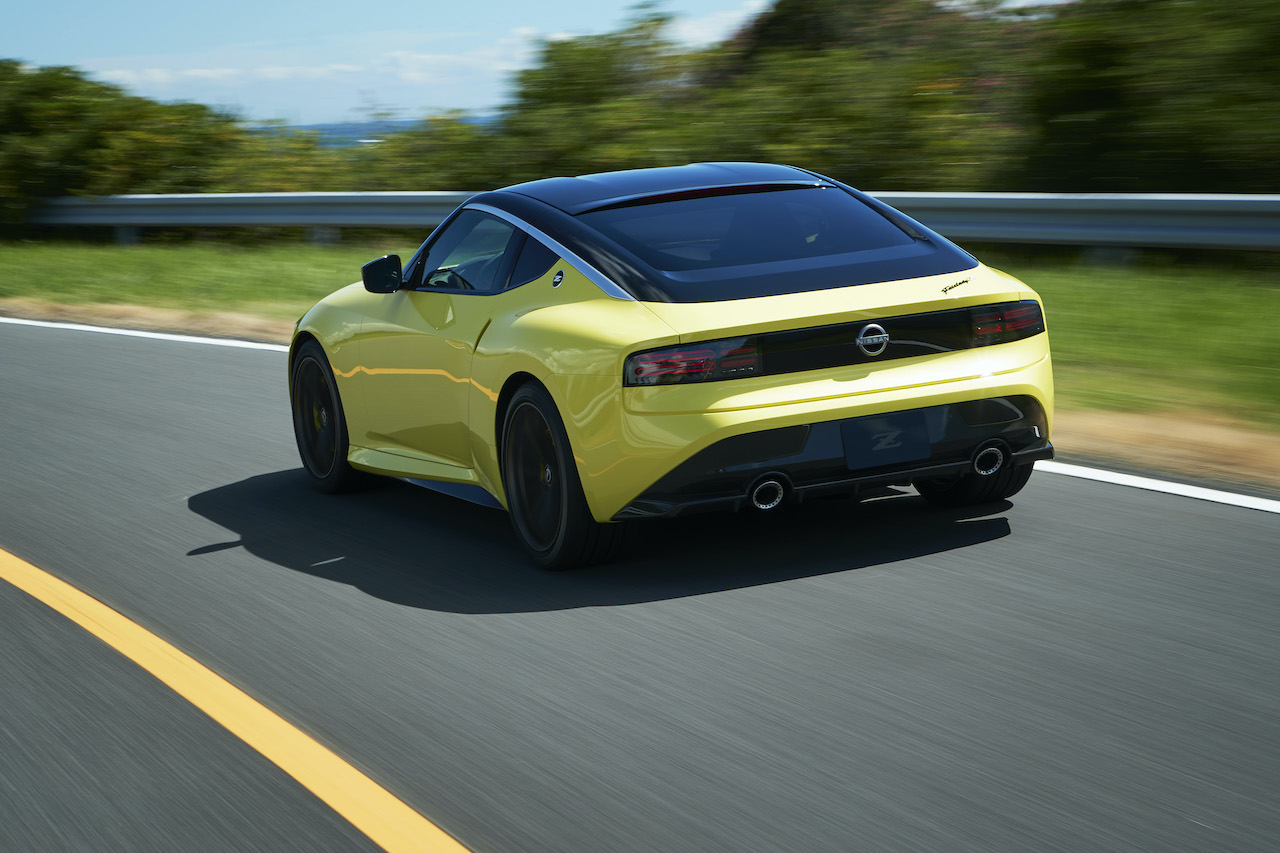 During the roundtable, Hiroshi Tamura, the Z Proto’s chief product specialist, was asked about the origins of the Z car project. His remarks referred to Nissan’s recent troubles and prospects, but I think his comments could also be applied to the Z. 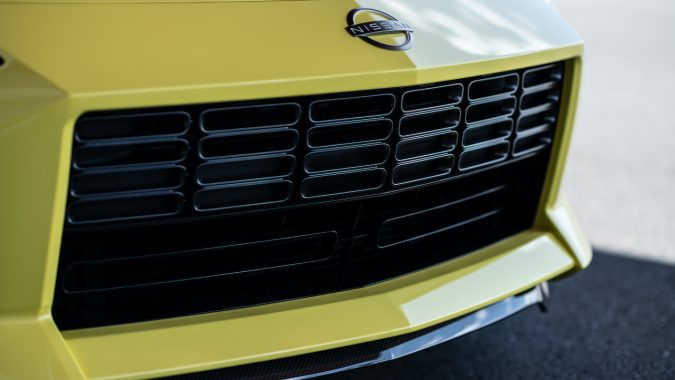 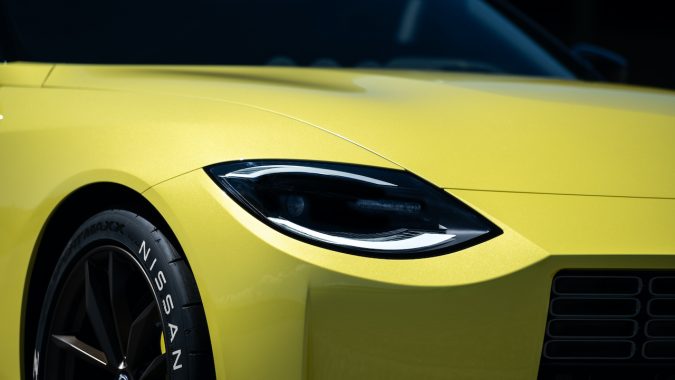 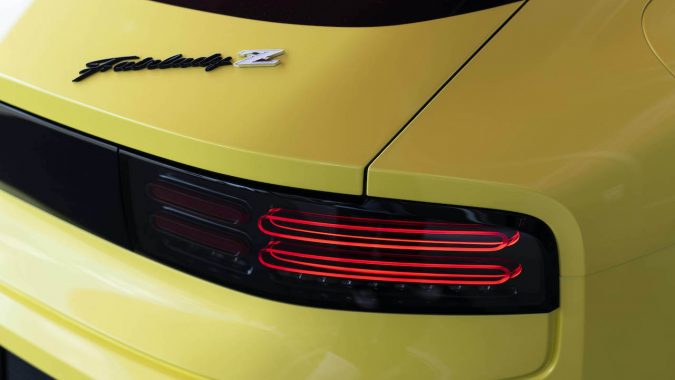 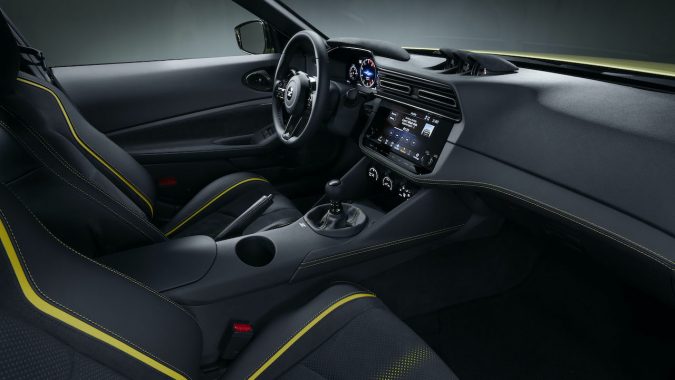 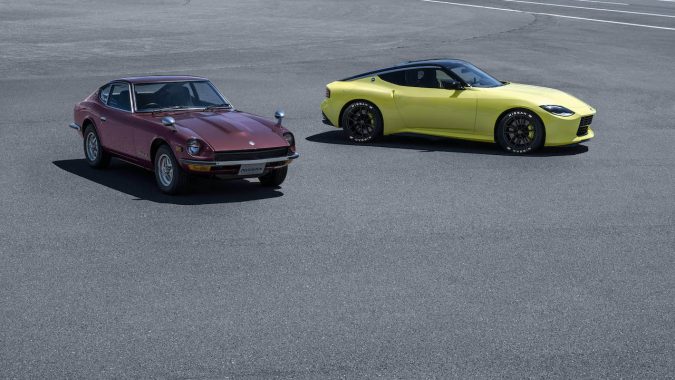