Nissan Ariya Concept is all About Connectivity

It has what Nissan’s calling an “Intelligent Mobility design language”.

TOKYO, JAPAN – Another auto show, another Nissan crossover concept? Well, you could say that, but there’s a lot more to the Ariya than meets the eye.

Which is good but who says what does meet the eye isn’t worth talking about, too?

While the Ariya clearly shares some of its design language with (and is similarly sized to) the current Murano, it has what Nissan’s calling an “Intelligent Mobility design language”. It’s a language punctuated by details such as the ultra-slim head- and taillights (attached by a light bar that alights in sequence on the concept), wide fenders, and “shield” instead of a grille. Since it’s a twin-motor EV, there’s no need for the cooling slats you’d find on a conventional vehicle. Instead, what you have is a broad, seamless grille that flows elegantly into those super-slim LED headlights.

In keeping with Nissan’s “V-Motion” grille design, a light acts as a bezel ‘round the shield to help the Ariya align stylistically with the rest of the Nissan family. It also means that the unsightly radar sensor – required for the Ariya’s various autonomous technologies — you often see hanging like a bib off the front end of cars today can be hidden within the shield. 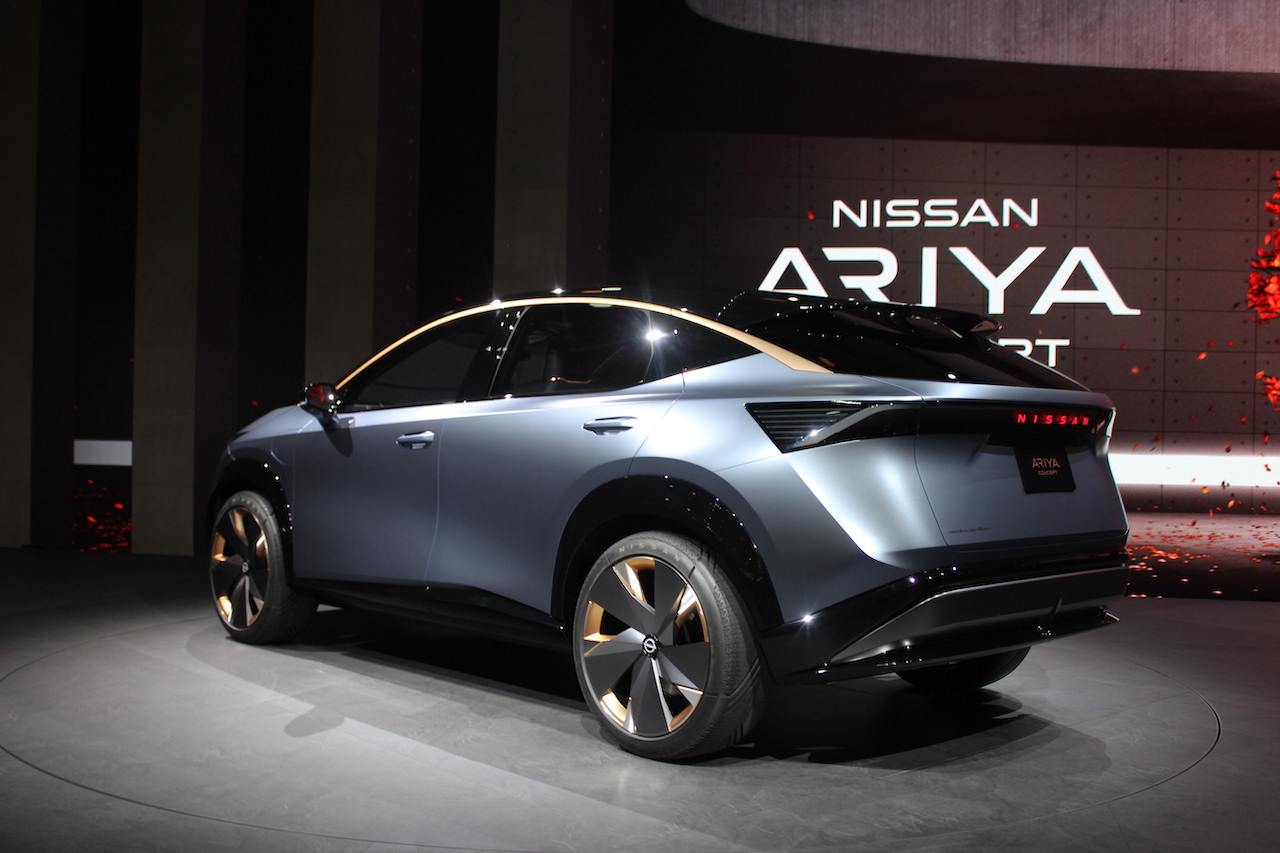 In addition to the matte blue paint (looks more blue-grey in the photos, but as one gets closer, the blue hue starts to further emerge), there are a number of copper accents: most notably on the spectacular 21” wheels and roofline. The colour serves to not only draw the eye, but Nissan says it’s also the colour theme that will permeate throughout Nissan’s EV line-up, replacing the light blue seen today.

Inside, the existence of a completely flat floor means a much more open interior that also gets minimalist touches such as haptic touch controls that alight on start-up. There are still conventional buttons for the climate control system, however.

Chief among the features the Ariya offers is a completely automatic unlocking and driver profile access feature. As you approach, the Ariya automatically unlocks and your driver profile is loaded – everything from your seating position and climate controls can be loaded to custom profiles on your smartphone. If you were to set a destination on your smartphone prior to stepping into the vehicle, it’s automatically transferred to the vehicle’s navi system. If you happen to be going to a friend’s place whose information is stored in your smartphone, meanwhile, you can communicate with them via an integrated video chat feature before you set off. Charging locations along the route are also automatically highlighted.

No techy enough for you? Well, in that case, also know that Nissan has taken a page out of Tesla’s book and developed a self-parking feature for the Ariya. Once you arrive at your destination, simply stop near a spot, activated the parking feature from your smartphone, and Bob’s you uncle.

The question remains, however: how fast are you going to get to that destination? Well, in addition to the navi system’s likely ability to predict and avoid traffic snags, the powertrain itself is AWD, with motors on both the front and rear axles. Nissan has employed aspects of the Patrol off-roader’s smart AWD system that helps reduce tire slippage as much as possible by automatically managing the power split and brakes.

The Ariya is just a concept for now, and while production in its current form is doubtful, it will be interesting to see what aspects of its powertrain and connectivity will start to filter down to other Nissans. 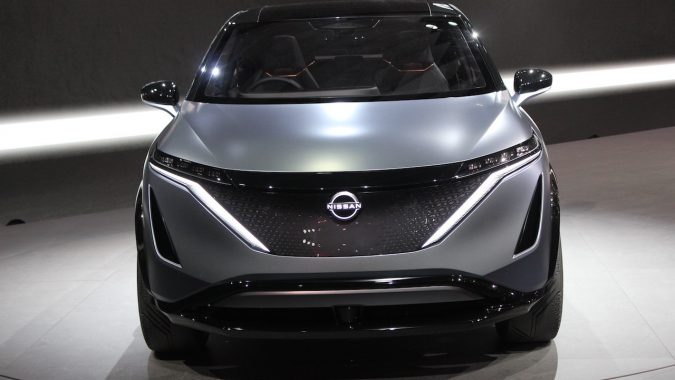 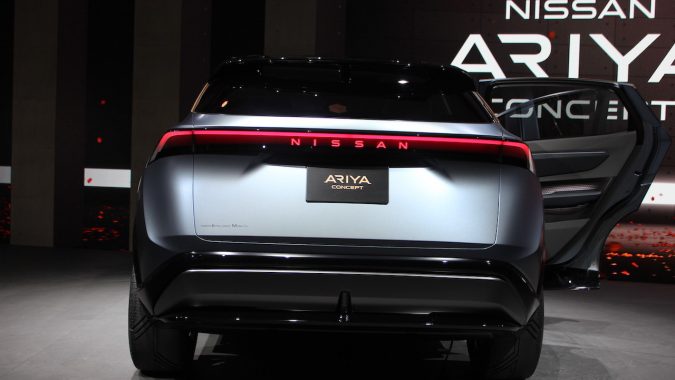 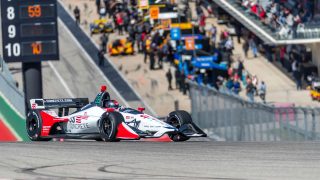 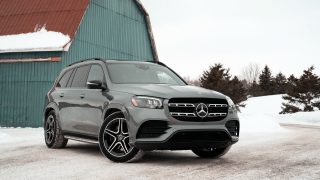 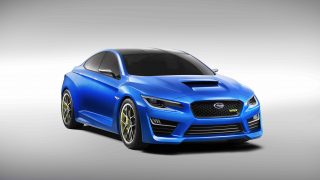 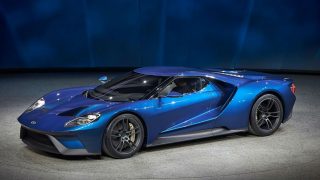 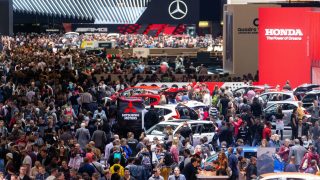 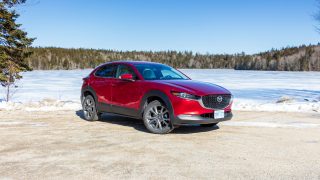