That means a 3.0L twin-turbocharged straight six., boosted to the moon and back.

There’s a new BMW M3 coming, expected later this year. And one of the heads at BMW’s M is so excited about it that he’s already talking about the driveline and just how much power it will make. That’s because the AWD M3 will have around 500 horses under the hood.

Talking to evo, the head of product planning, Carsten Pries, gave us some insights into the driveline of the 2020 M3. The sixth-iteration of what might be the quintessential compact sports sedan is going to get the same engine and transmission as its slightly lifted siblings, the X3M and X4M.

That means a 3.0L twin-turbocharged straight six. Boosted to the moon and back, it will be offered in a standard 480 hp. And if that’s far too slow for you, expect a Competition-badged version that gets 510 hp. That puts it ahead of the AMG C63 with its 469 hp and the 503 of the C 63 S. It just barely nudges out the 505 hp of Alfa Romeo’s Giulia Quadrofoglio and the twin-turbo V6 that powers that car.

Like the Xs, the M3 will get an adapted version of the all-wheel drive system that sits under the M5 super-sedan. In the crossovers, the M5’s high-tech rear-drive only option is gone. But it will be back for the M3. That means that while it can spin all four wheels when it wants, you’ll be able to turn it into a tail-out drift monster should you be so inclined. And yes, we would be so inclined. 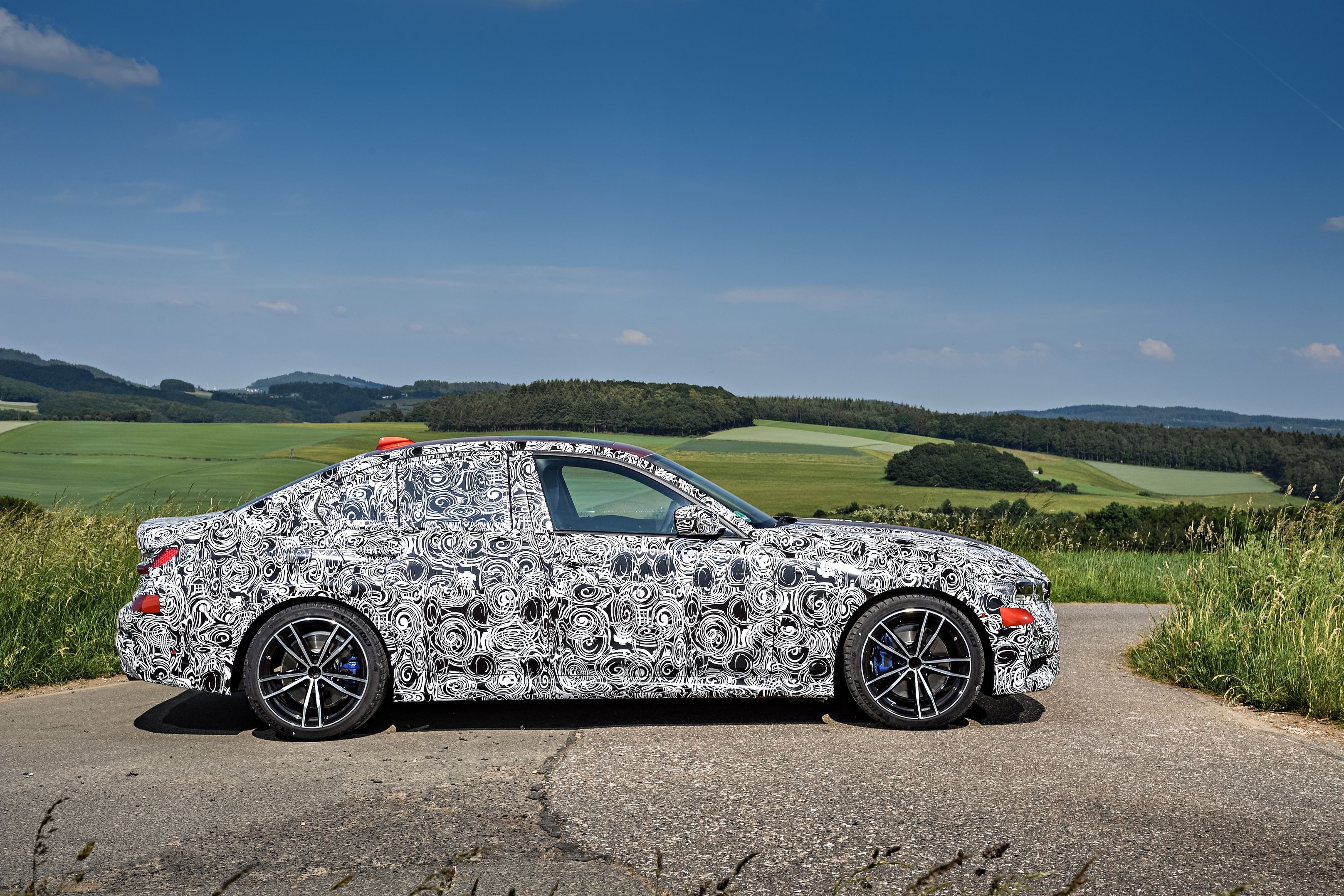 The M3 will have 395mm discs up front, and the carbon-ceramic brakes will be on the options list. Again, that’s in contrast to the X models, where you’d think the extra weight would make the carbons desirable.

You’ll probably have noted that we didn’t mention the gearbox. Yes, that’s because the only one on option will be an eight-speed auto. Yes it’s quicker, yes it’s more fuel efficient, but we know that many of you will be saddened by that news. Though the report hints that there may be a lower-power, lighter weight, manual box CS version in the works somewhere. 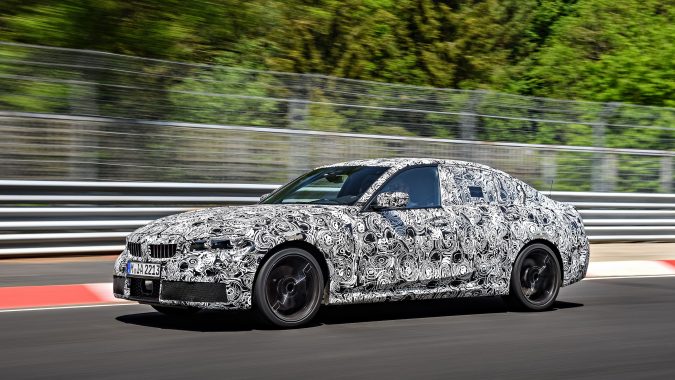 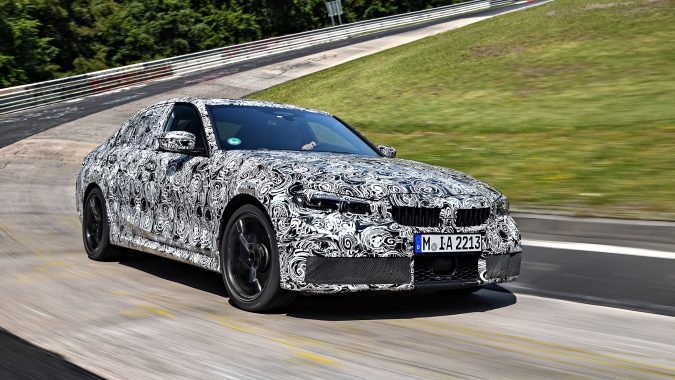 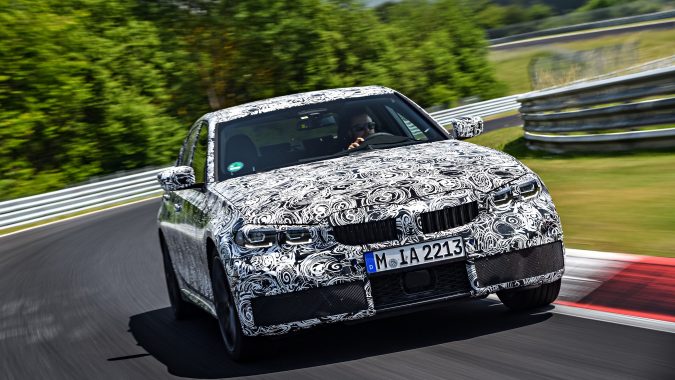 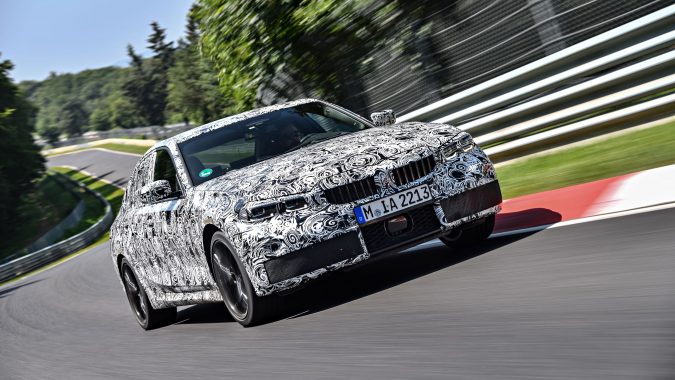 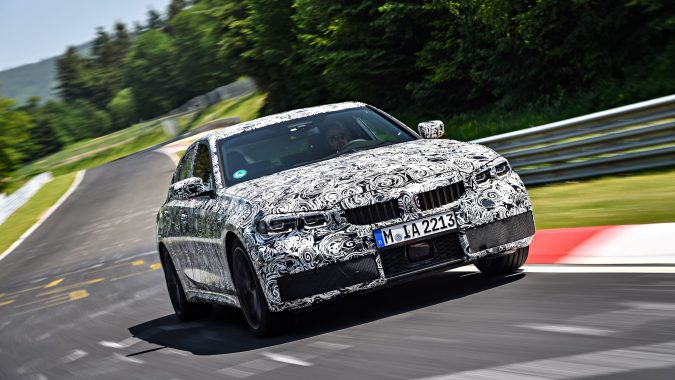 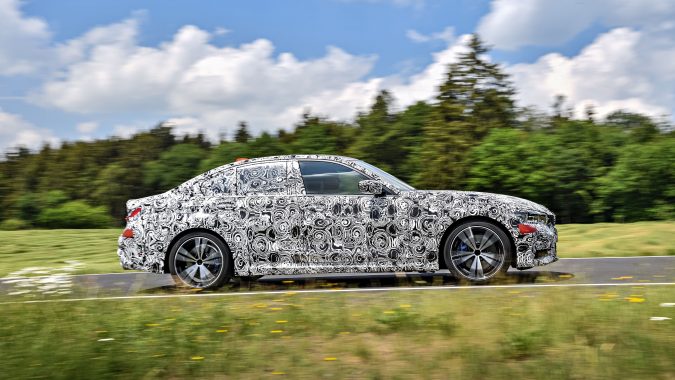 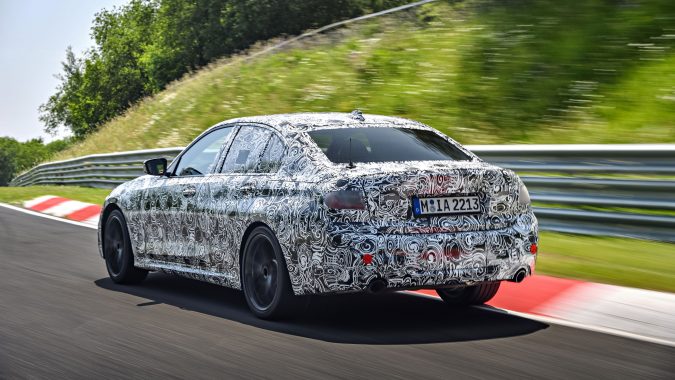 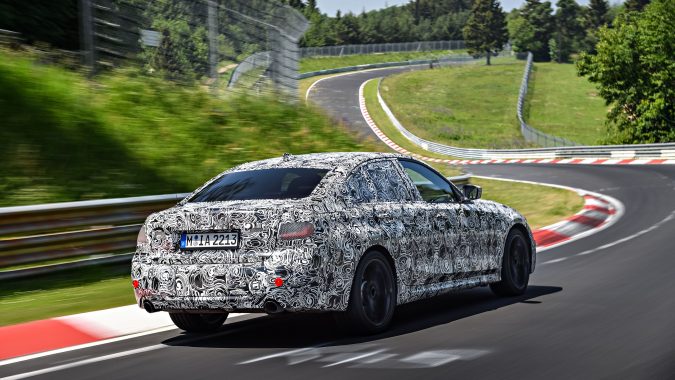