This week in the news, Canada pulls forward ZEV goals, Ram celebrates 10 years of luxury pickup, Chevrolet gets ready for mud, Volvo introduces a new concept EV, BMW's i3 says farewell, and the BrightDrop EV gets ready for CAMI.

Join the Conversation (0)
The federal government has announced a speed-up of plans to electrify all light-duty vehicles. Transport Minister Omar Alghabra announced last week that all new cars and "passenger trucks" would be zero-emissions by 2035 instead of the previous 2040 target. Alghabra said that the government would pursue additional mandatory measures, if necessary, to hit the goal.

Ram is celebrating 10 years of its Limited trim level with a special edition 1500 10th Anniversary Edition truck. The Ram 10AE gets an exclusive blue paint option and continues to offer loads of real wood, metal, and leather trim including quilted seats. 10th Anniversary badges are accompanied by an Indigo/Sea Salt interior colour, 19-speaker audio, and Aluminum litho bezels. The truck comes in Crew Cab 4x4 with a 5.7-litre eTorque V8 or 3.0-litre EcoDiesesl. Pricing starts from $83,385 and the 2022 model truck goes on sale next quarter. 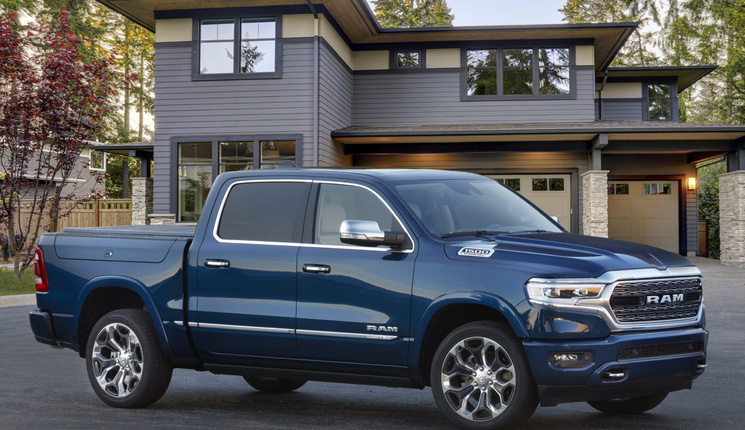 Chevrolet is teasing a new addition to its hard-core off-road truck lineup. The ZR2 badge re-launched on the Colorado in 2017 as a lifted version with some of the best dampers on any vehicle of any type. Chevy isn't saying what is in store for the Silverado ZR2, but we expect much of the same. So far, it's just a badge and a quick and muddy ZR2 badge, but expect to see more, and how this one will stack up against the Ram 1500 TRX and Ford Raptor, this fall. 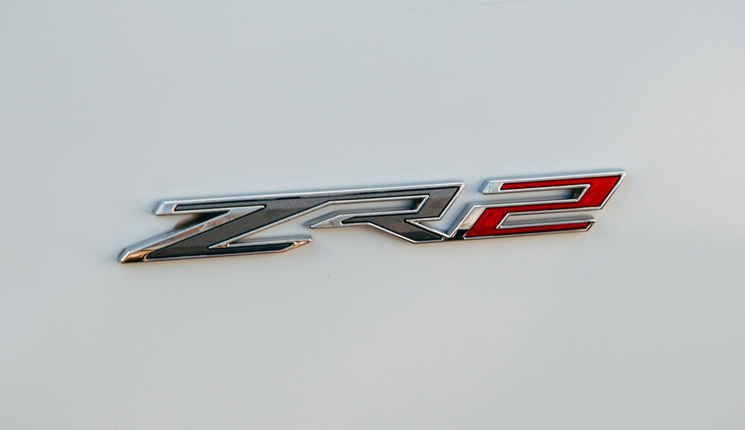 Volvo revealed a new concept car that shows the brand's design future as well as announcing more of the company's software plans. The Volvo Concept Recharge is a set to be the brand's first SUV on a purely electric platform. Longer wheelbase and shorter overhangs mean more cabin space. The EV driveline allows for a lower roof and hoodline for better visibility but improved aero. Strong rear lamps and Thor's Hammer headlights will remain part of the brand. Volvo announced it would be creating a new auto OS along with Google to further integrate the software and hardware of the car and better connect with mobile devices. 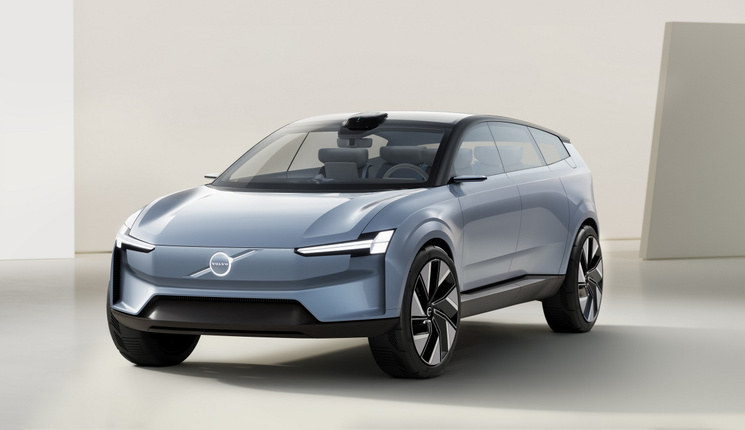 BMW's quirky electric and range-extended EV, the i3, is ready for retirement in Canada. The city car launched with more than just an electric powertrain in 2013. It also had an entirely new way of design that was estimated to reduce energy use and water use for manufacture. The model also had interiors with new and sustainable materials unlike anything BMW had put in a vehicle before. That didn't turn into sales, though, and now that next-generation BMW EVs like the i4 and iX are nearly here, it's time for the i3 to say farewell at the end of the model year 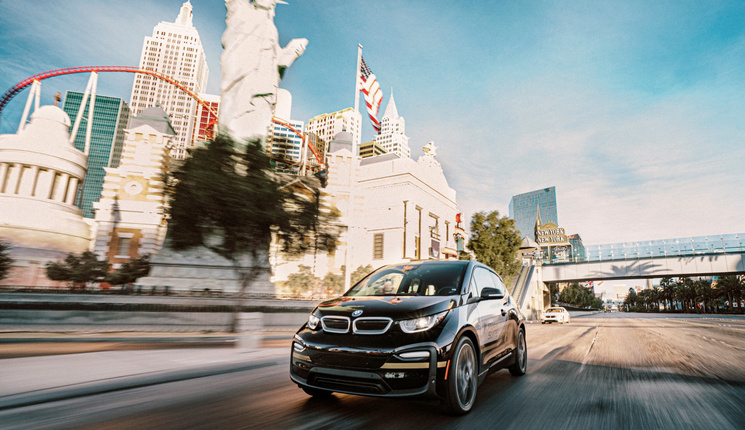 General Motors is accelerating production of its BrightDrop EV600 electric parcel truck to bring them to the Ontario plant that will be their home more quickly. “We are ramping up our support for BrightDrop production at CAMI to serve the growing market for electric delivery solutions,” said Scott Bell, GM Canada president and managing director. “CAMI will play a key role in GM’s vision for a zero emissions future.” Production will start this year by US supplier partners. Once Chevrolet Equinox production finishes next April, the equipment for the EV600 will be moved to the Ingersoll, ON, CAMI plant. Production will start there in November of 2022, and GM expects two shifts in 2023, with three possible the next year.