This week, Volvo goes high-def on maps and Dodge reschedules old-school muscle. Plus a look at Canadian car sales in 2022, that funny EV noise is now the law, and Canada's automotive industry shows off.

Join the Conversation (0)
Volvo first to use HD Maps 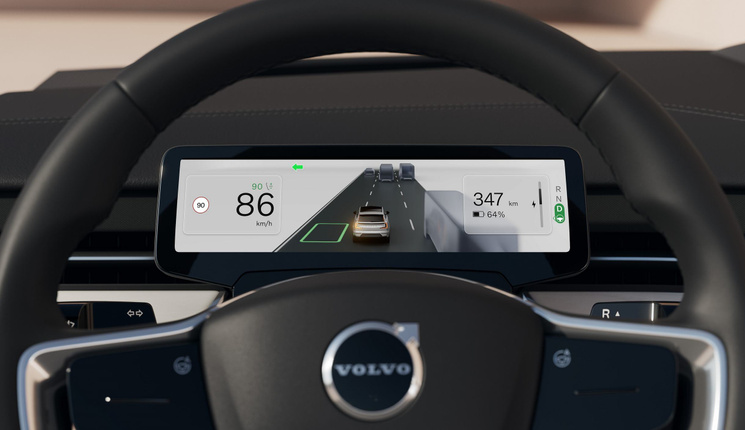 The Volvo EX90 will be one of the first vehicles on the market to support Google HD Maps. A new and more comprehensive map that's designed just for automakers. The perks? Highly detailed and more up-to-date road information. Details like lane markings and the location and meaning of road signs. The new maps will be used along with the EX90's LIDAR, cameras, and radar sensors to help make its advanced safety features work. Volvo says it will allow semi-autonomous driving features like lane change assist and Pilot Assist. Volvo says the HD maps will support Level 2+ and Level 3 autonomous driving technology once the L3 system becomes available. 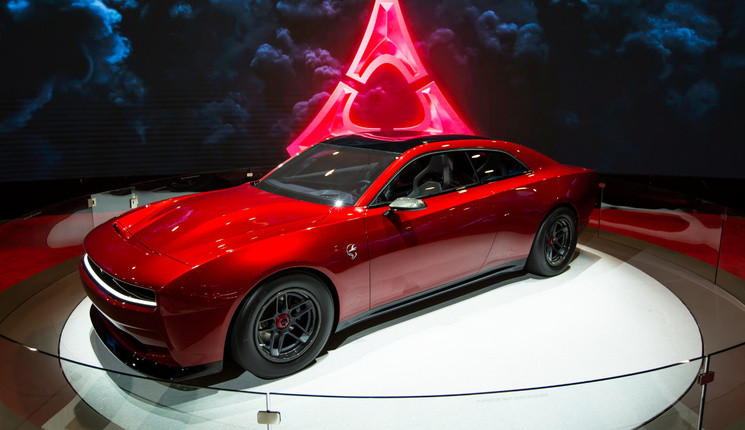 Dodge has rescheduled its Last Call event to showcase the final special edition of the current Dodge Challenger and Charger. Originally set for last November, it has been pushed to March 20th at Las Vegas Motor Speedway. The six prior Last Call models had been mostly small trim and feature changes. This one has us anticipating something big. Not just because of the delay, but because Dodge is now planning a car show, drag racing, and a showcase of the Dodge Charger Daytona SRT electric concept.

Canadian Auto Sales in 2022 were the lowest since 2009, but this time it's not just the economy to blame. A total of 1.49 million new cars and trucks is 9.1 percent less than last year, according to DesRosiers Automotive Consultants. Sales trends have been all over the map over 2022, based largely on how an automaker is navigating global supply chain and inventory issues that particular month. Ford was the top-selling brand in 2022 with 240,325 vehicles sold. GM was second with 228,003, up 4.8 percent from last year. If inventories improve over 2023, as expected, sales could continue to grow, though that is largely hinging on the economy and rising interest rates which are causing monthly payments to climb.

That funny noise that comes from hybrid and electric cars at low speeds is now the law. Though most EVs, hybrids, and PHEVs have already made the noise since U.S. regulations came into play in 2018, it is now also the law in Canada. As of December 21 2022, all new hybrid and EV models must make the sound at lower speeds. The vehicles were found to be so quiet at low speeds that there was an increased risk of collision for cyclists, pedestrians, and persons with disabilities. A study by US regulator NHTSA found that hybrids and EVs were 20 percent more likely to hit a pedestrian than a gas model and 50 percent more likely to hit a cyclist.

Say hello to the Arrow. Project Arrow was revealed at CES last week, and it's a showcase of what the large Canadian automotive industry is capable of. Beyond the big automakers who build cars here, Toyota, Honda, GM, Ford, and Stellantis, there exists a huge number of suppliers who help not just build the parts but develop the innovations that go into to those vehicles. Project Arrow puts those innovations into one place to show them off. It's a fully-electric model capable of Level 3 autonomous driving. 97 percent of the car's components come from Canada. Don't expect to see it on the road anytime, but do expect the components underneath that bodywork to end up in future EVs from automakers around the world.