This week, Tesla cuts prices and Mazda expands MX-30 EV availability. Plus Nissan updates the GT-R, the Civic is no longer Canada's best-selling car, and a new study claims a link between sports cars and, well. You'll just have to read it.

Join the Conversation (1)
GT-R soldiers with another update

Nissan is updating the GT-R once again for 2024, this time with some new aero parts that make it look like a race car even more. A new splitter in the front and a new diffuser in the back show off more carbon fibre, and the rear wing is new on both standard and Nismo models. The 2024 Nissan GT-R brings back the T-Spec trim, too. That's the one that combines the standard 565 hp 3.8L twin-turbo V6 with the carbon brakes, Nismo-tuned chassis control, and other performance bits of the Nismo model. Then it adds exclusive interior colours and brings back Millennium Jade and Midnight Purple. The 600 hp Nismo model gets a limited-slip front differential for the first time and a new swan-neck rear wing that makes more downforce and less drag. 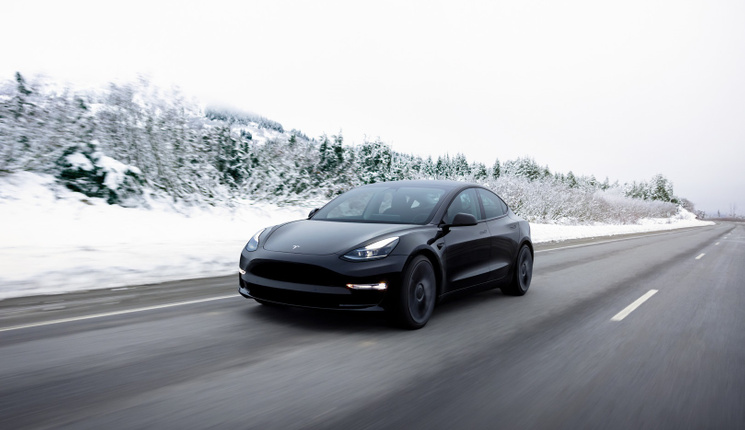 Tesla has slashed prices for the new year, lowering its vehicles by up to 17 percent. The entry-spec Model 3 is down $5,000 to a starting price of $54,990. That price should make it qualify for the federal iZEV incentive once again, though the iZEV site hasn't been updated yet. The Model Y long range is now $69,990, down from $85,000. Model S and Model X vehicles are also down significantly. The price cut comes after a big discount offered at the end of last year. Along with a sharp lead-time reduction in Tesla's delivery estimates, the move suggests that the EV brand is looking at softer demand for its vehicles than it has in the past. 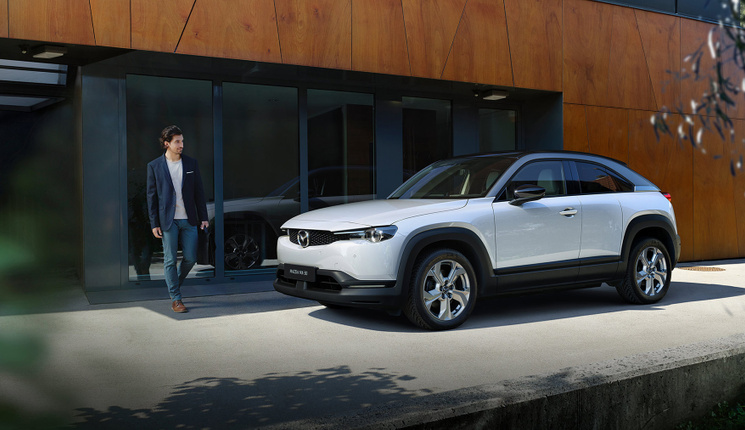 Mazda is expanding MX-30 EV sales to the entire country for 2023 and has announced pricing for the new model that goes on sale next month. The MX-30 offers a 35.5 kWh lithium-ion battery, enough for an estimated range of 161 km. The GS trim starts from $42,650, while the MX-30 GT is $47,650. What's missing is the MX-30 R-EV range extender model. While that model would use a gas-powered rotary engine to extend vehicle range, it appears that it is not going to be coming to Canada. At least not anytime soon. 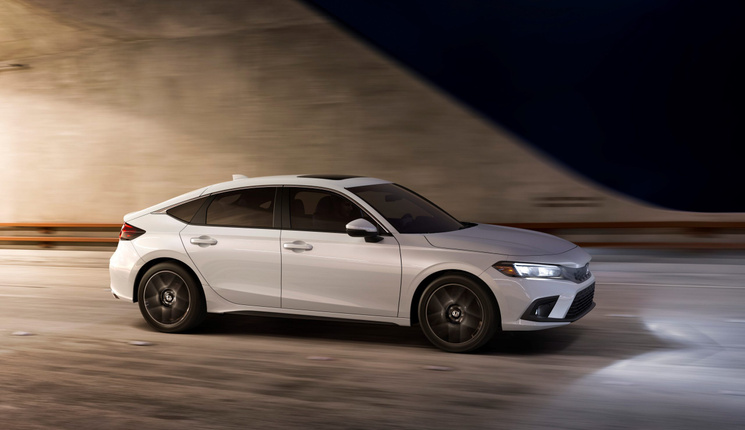 Honda does not have the best-selling car in Canada for the first time since 1997. The Civic (29,722 units) has been the top-selling car in Canada since it overtook the Chevrolet Cavalier more than 25 years ago, but was beaten out this year by the Toyota Corolla (33,906). Blame production slowdowns, as Honda just can't build enough cars to meet demand. The top-selling crossover was the Toyota RAV4 once again (55,921), and the Ford F-Series was the best-selling vehicle of all in Canada in 2022 moving 114,729 units.

Sports cars and penis size linked according to study

A new study from the UK suggests that men who believe they are less well-endowed than average have a higher desire to own a sports car. "The link between driving a fast sports car and having a small penis is a widespread cultural trope, discussed by academics from Freudian analysts to evolutionary theorists," the study says. "For the first time, we show that it is grounded in a psychological truth. We found that experimentally manipulating men, especially older men, to feel that they have relatively small penis caused them to increase their desire for luxury sports cars." That's right, researchers didn't measure the men, but instead used different methods to convince them they were above or below average. Men who believed they were smaller than average were more likely to want to own a sports car. For older men (starting at age 30), the effect was increased. And here we always thought sports cars were better because of quick responses, fast acceleration, and superior handling.