2021 marks 80 years since the very first Jeep, then badged Willys, rolled off of a wartime assembly line, and to mark the occasion Jeeps is launching 80th Anniversary editions of all of its vehicles. The packages include wheels in Granite Crystal, with the diameter depending on model. They also add anodized gunmetal interior accents and light tungsten accent stitching, with Renegade and Compass adding Berber floor mats. There is 80th Anniversary badging on each, and each model has its own combination of choice extra features that would normally be optional extras.

Unifor announced a tentative deal with Ford that will see nearly $2B invested into two Ontario factories. For Ford Windsor, that means a new V8 engine, which Unifor boss Jerry Dias called a 6.8L, but other documents called it 6.XL, and mentioned a potential third shift adding jobs. For Ford Oakville, Dias said that there would be five new electric vehicles starting in 2024 to go on sale in 2025. The tentative agreement went to members over the weekend for ratification and Dias said that Fiat Chrysler Automobiles is next in line for negotiations. Ford said it wouldn’t comment on the announcement until after union members had voted. 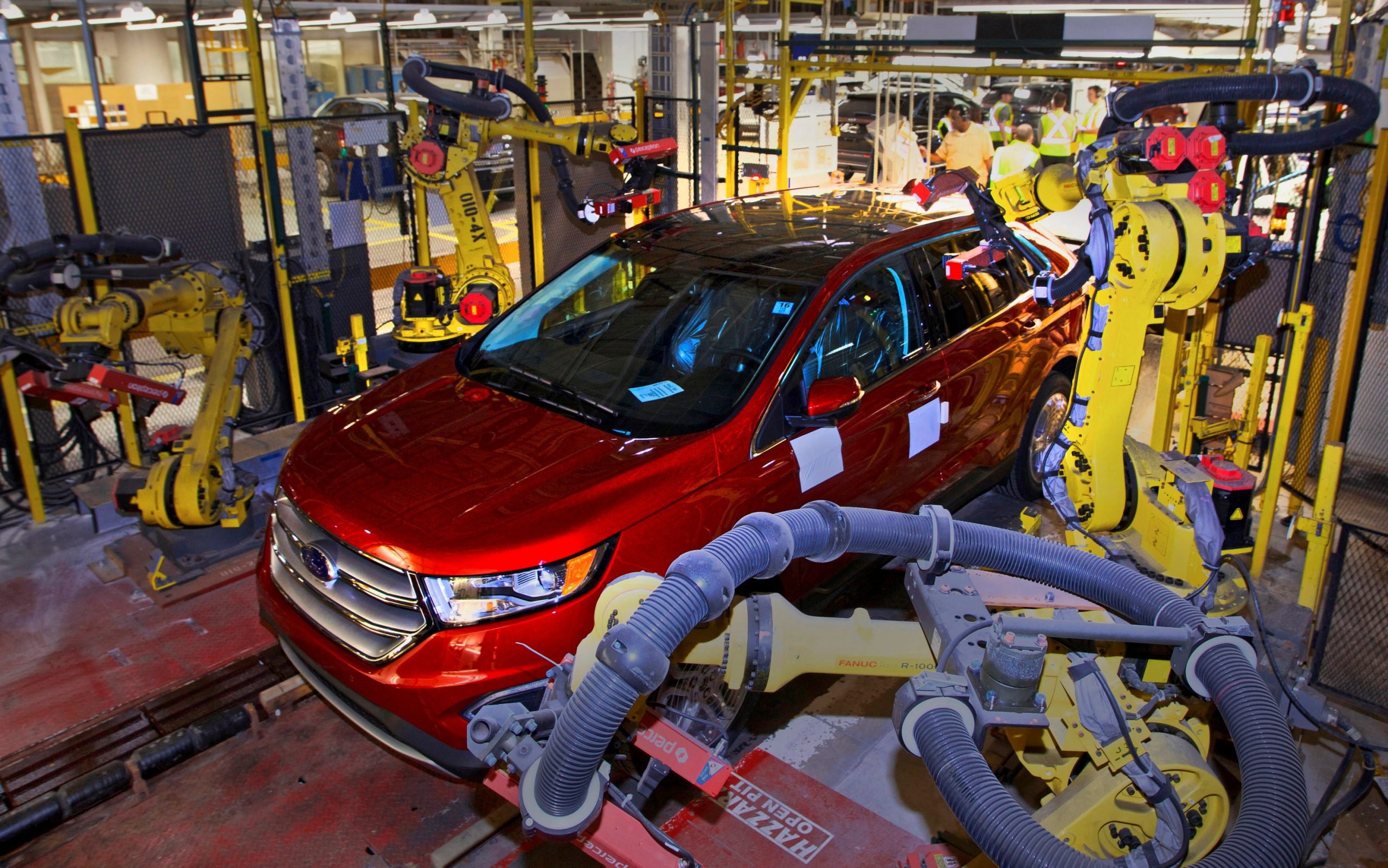 The North American International Auto Show, one of the largest on the calendar, was set to move from the traditional January date to June this year, before COVID-19 saw the show cancelled. For 2021, the Detroit show is moving again, this time to September. A move they expect to be permanent and that would likely steal some shine from the LA show, which normally takes place in late October. It moves the NAIAS from a much more crowded start of year date to a less-busy fall. 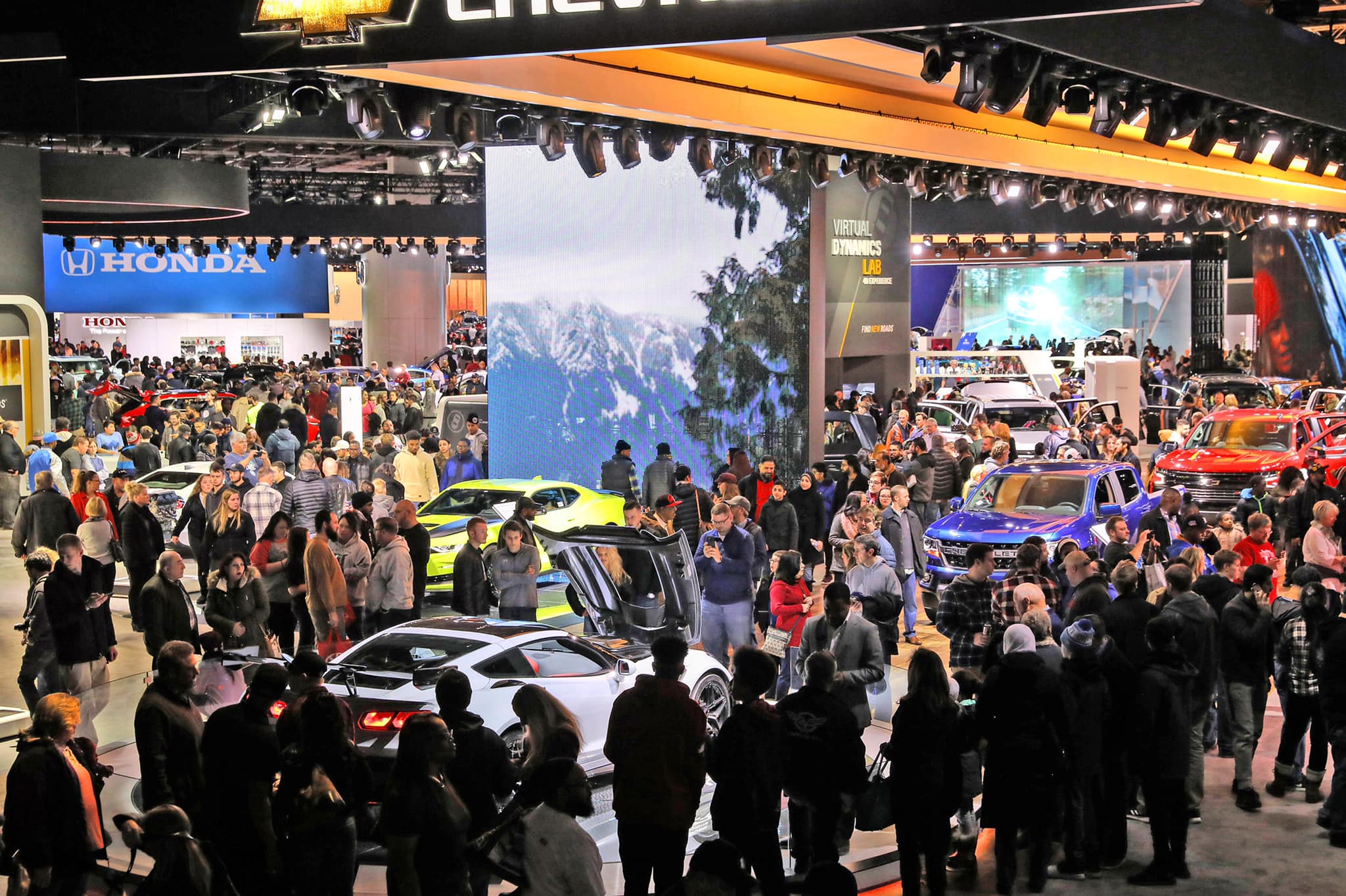 Audi has followed the updated Q5 crossover with the new Q5 Sportback, a crossover-coupe version to compete against the likes of the BMW X4 and Mercedes-Benz GLC Coupe. The biggest difference between crossover and coupe is the roofline that drops behind the rear seats, trading some space for some style. North American details were short, but expect the 261 hp, 273 lb-ft 2.0L turbo-four from the standard Q5, and there may be a PHEV that boosts that to 362 hp. A 3.0L V6 turbo SQ5 Sportback is also possible. While it loses some space to the standard Q5, it still offers 510L with the rear seats up and a sliding rear bench can trade legroom for cargo space. The Q5 Sportback is expected to arrive sometime in the first half of next year. 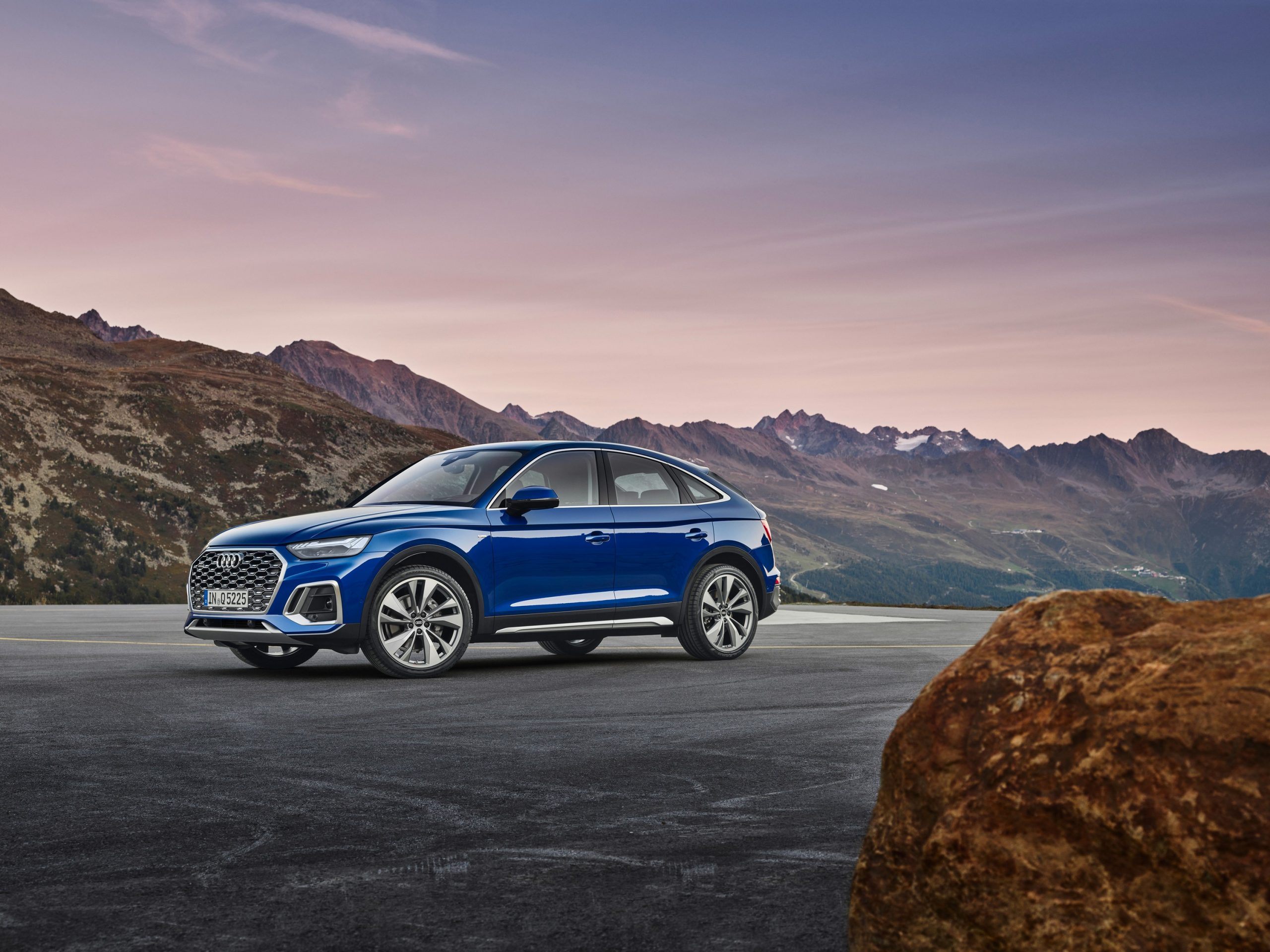 Tesla’s investor meeting and Battery Day events were held together last week, and while we were expecting CEO Elon Musk’s usual over the top announcements, those made during the event were mostly more realistic. Tesla plans to phase out cobalt in battery cathodes in favour of nickel, a much more common and easily mined metal. A newly redesigned tabless battery cell that uses a redesigned structure with fewer parts and will allow six-times more power than Tesla’s current battery. That means a 16 percent range increase and an improved power to weight ratio. Musk also hinted at larger factories on the way, saying that to make all vehicles EV would require 150 terawatt hours of batteries a year. It would take more than 1,000 Tesla Nevada gigafactories to build that much capacity, so expect larger facilities to come. Finally, Musk said that developments including using battery cells as body structure could see a (US) $25,000 car from the company “about three years from now.” 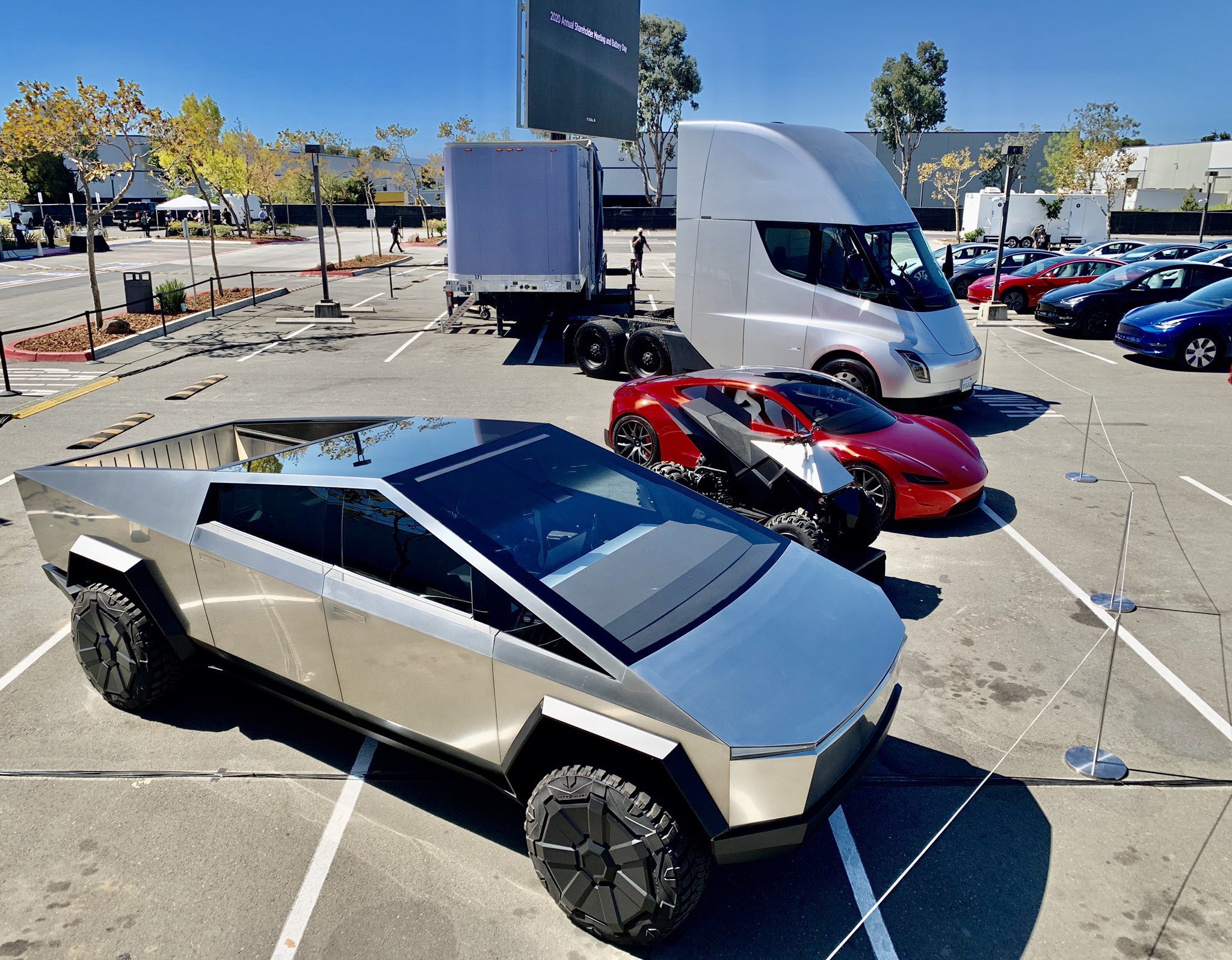