This week, Canadians are planning to road trip despite high gas prices, Toyota Highlander gets a turbo, VinFast prices its battery subscription, and the Lexus UX sees some updates. Plus the International Scout is returning – as a Volkswagen!

A survey of Canadians has found that 77 per cent say they're still "likely" to take a road trip outside of their city or town this summer despite high gas prices. Forty-three percent are planning to leave their province, and 33 per cent of Canadians with a vehicle are planning to take road trips of seven hours or more this summer. The Toyota Canada Summer Road Trip Survey, run by Ipsos, was conducted in late March. Just over half of Canadians say that gas prices are influencing their trip decisions, but it also found that 91 per cent of Canadians are planning to do activities they couldn't over the past two summers. So, expect more traffic in tourist areas and a lot of local businesses happy to welcome you all back.

Toyota is swapping the Highlander SUV's long-lived 3.5-litre V6 for a turbocharged four-cylinder engine for 2023. All Highlander gas models will get the new 2.4-litre engine. It will make 265 hp, 30 less than the V6, but will make 310 lb-ft of torque. That's 47 more torques. Toyota claims more than 60 per cent reductions in some forms of emissions, with less CO2, but the automaker estimates fuel economy to be nearly the same. 9.8 L/100 km combined vs 10.3. Other changes include a larger 12.3-inch available screen on Limited and Platinum. Toyota is shuffling some features, adding a hands-free liftgate to XLE and XSE models. A big change for the 2023 Highlander, the infotainment system on that new screen is all-new. Like the Tundra's, it offers natural voice commands, cloud navigation, Google point of interest data, and other connected features. Pricing will follow with models expected at dealers later this year. 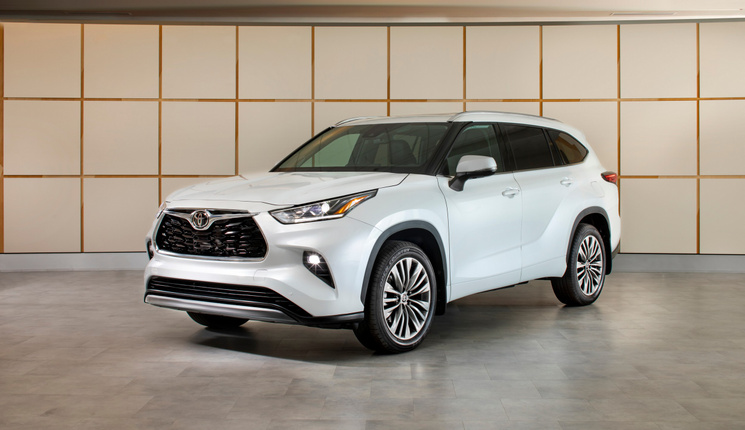 Volkswagen has announced the biggest brand revival surprise since General Motors decided to make a Hummer EV. The International-Harvester Scout name will be coming back, applied to a new electric off-roader. The Scout was a competitor to the likes of the Ford Bronco and Chevrolet Blazer from 1961 through 1980. Yes, it was designed and built by IH, the tractor company. But SUVs were agricultural at the time, so it fit. The story of how the Scout became part of the Volkswagen group is a long one, so we'll stick to the current news: VW plans to bring back the name for EV pickups and SUVs sold in North America. Along with the announcement, VW showed off two renderings that do bear some resemblance to the original Scout and Travelall pickup. Production is set to start in 2026, so we expect to hear plenty more before then. It's part of VW's plans to let its U.S. operations have more freedom to build models for this market, which has already produced the Atlas. 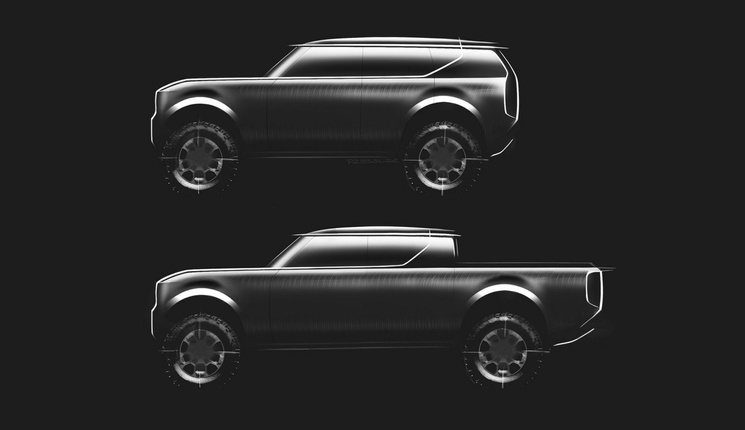 VinFast Canada has announced its battery subscription pricing for the VF 8 and VF9 EVs. There will be two plans, a fixed unlimited plan, and one that offers up to 500 km per month with per-km pricing after. All VinFast vehicles will be sold with a subscription until the end of 2023, after that, an outright price will be offered. The Fixed plan is $139/mo for VF 8 and $199 for VF9. Flexible is $39 and $59, with overages of 9c/km for VF 8 and 11c for VF 9. 2022 VF 8 models will offer 420 km Eco ($50,850 plus battery subscription) and 400 km Plus ($59,350+) models, with VF 9 offering 438 km Eco ($69,150+) and 423 km Plus ($75,650+). The battery subscription plan covers all maintenance and repair costs for the battery, along with no-charge replacement if capacity dips below 70 percent of new. Customers who buy a 2022 on Fixed will have a permanent subscription fee, implying that the battery fee will change over the life of the vehicle for other buyers. 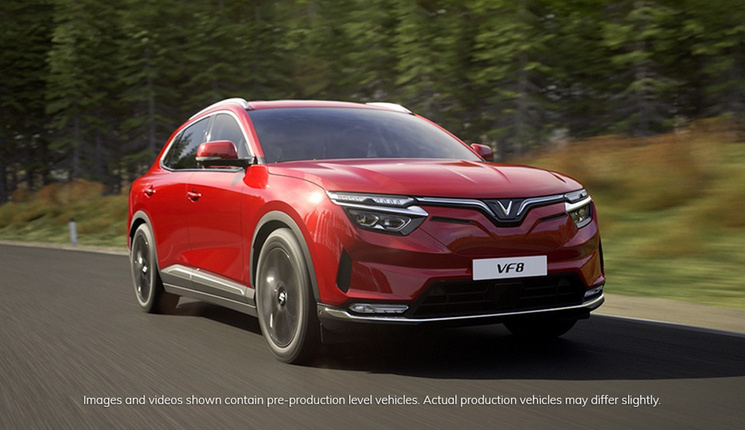 Lexus has updated the UX 250h AWD for 2023. The big change is a new touchscreen that uses the same interface Lexus debuted in the NX earlier this year. Hey Lexus voice activation, more connected services, and a more modern interface (with no trackpad) are part of the change. Lexus is adding performance dampers and active variable suspension to F Sport Series 1 vehicles and has stiffened the chassis of all UX trims for improved ride and handling. Expect pricing for the new model later this summer. 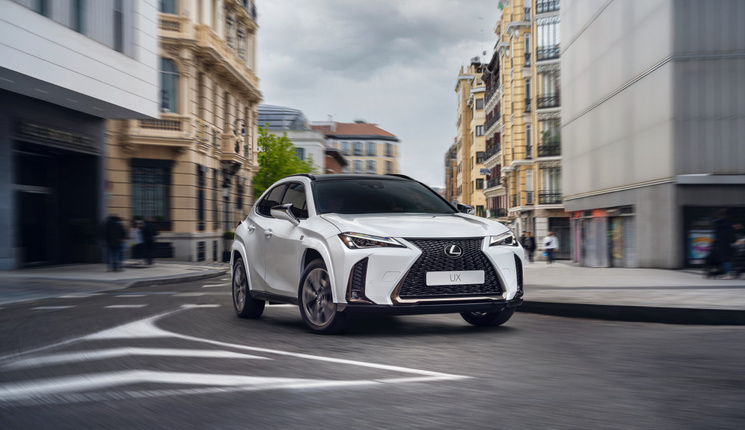