In this week's news, Saskatchewan adds an EV tax, Mercedes-Benz updates the CLS, a 650 km electric Chevrolet Silverado is coming, Toyota has a new 86 sports car, and Canadian buyers are now less likely to want an EV for their next vehicle.

Join the Conversation (0)
Not long after two more provinces joined the list of those offering incentives for buyers of new and used electric vehicles, the government of Saskatchewan has just announced a new tax on electric passenger vehicles. The annual tax will be $150 and will come into effect this October. In a release, the government said that "these vehicles contribute to wear and tear on provincial roadways, but because they do not consume traditional fuels they are not contributing to highway maintenance through the provincial fuel tax." The province is also considering options to apply a tax at EV charging stations. The government says that the tax will be dedicated to highway maintenance and will be charged along with vehicle registration.

Mercedes-Benz has given the CLS an update for 2022 with the four-door coupe seeing updates inside and out. Canadian cars will be available as 362 hp CLS 450 and 429 hp CLS 53 AMG 48V mild hybrid models. It hasn't been long since the CLS was last updated, but as a style-forward model, it's important for the brand to keep it looking fresh. A new steering wheel leads the list of interior changes, with new brown open pore walnut dash and grey high-gloss trims added to the list. That steering wheel gets hand sensors for when you're using driver assistance features. The car also adds two available 12.3-inch screens, mounted seamlessly for a widescreen effect. They offer the latest MBUX system that includes predictive functions like anticipating calls you often make at the same time. 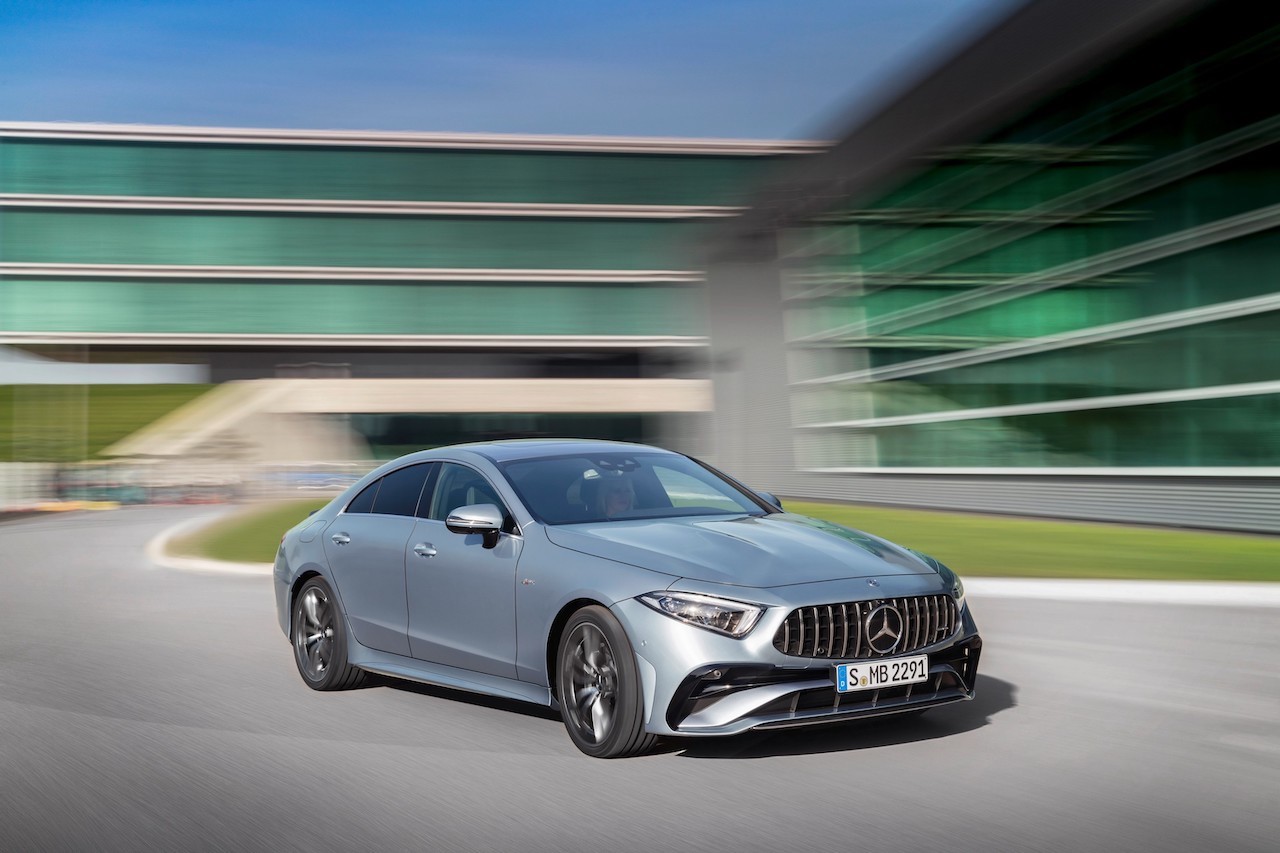 Chevrolet has confirmed a new electric Silverado pickup will be coming, and that it won't be built on the same chassis as the gas truck. Instead, GM president Mark Reuss announced that the electric pickup would be built using the Ultium platform and would be built at the same EV-specific Factory Zero that would be home to the Hummer EVs. That suggests they would share at least some underpinnings. The Silverado EV, Reuss said, has been designed to be an EV from the start, and that it would offer an expected electric range of more than 650 km on a full charge. No word as to when it might arrive, though based on the schedule for the Hummer EV launches and expected production start dates, it could be late 2023 or 2024 before the electric pickup is ready. 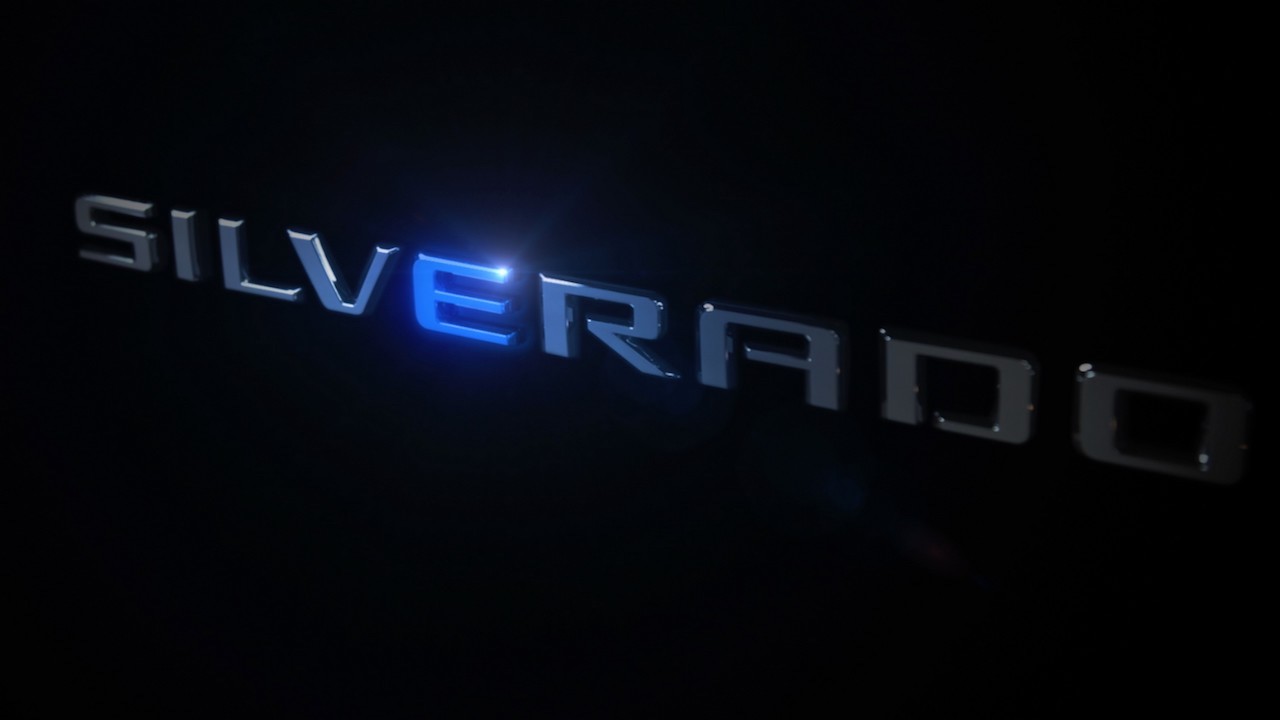 Toyota has just revealed its version of the sports car that comes from a shared platform with Subaru. The Toyota 86 becomes the GR 86, taking on the Gazoo Racing badge also worn by the Supra. The car gets a new 2.4-litre flat-four making 232 hp and 184 lb-ft, both healthy jumps over the old car. The car's size is mostly unchanged, but more aluminum panels have cut weight from the car and Toyota says changes have also made it 50 percent more rigid, a move that better lets the steering and suspension do their work. Meanwhile, the interior is all-new and adds a 7-inch display screen as well as GR badging. This was an international reveal, so specs may change when the car arrives in Canada. Toyota also said that cars with the six-speed auto (a stick remains available) would get Subaru EyeSight driver assist including various pre-collision and emergency support systems. 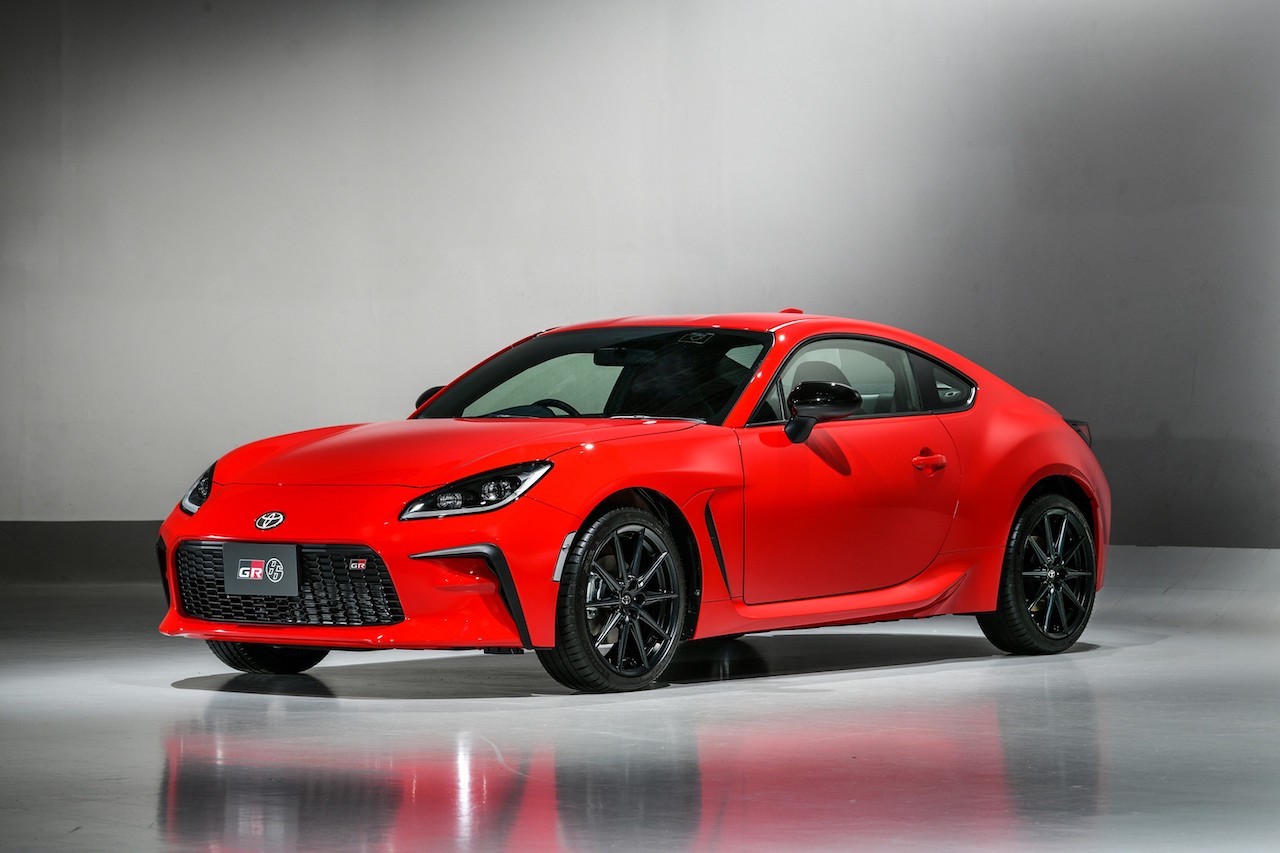 A new study from Deloitte says that buyers are less interested in EVs and hybrids than they were before the pandemic. The 2021 Global Automotive Consumer Study by Deloitte found that 59 percent of Canadians were interested in a gas or diesel engine in their next vehicle, up from 46 percent. Interest in BEVs fell from 13 per cent to just seven percent. Though the study found that just 12 per cent said the pandemic changed the kind of vehiclke they wanted to buy, that 59 per cent wanted a less expensive vehicle shows the economic uncertainty the situation has caused. The greatest concern about EVs remains driving range with 27 per cent, followed by price premium at 25 perc ent and lack of charging infrastructure at 27 per cent.