This Week, big awards for three new vehicles, Toyota Tundra gets a new top trim, Honda teases the HR-V, and Ontario is getting EV battery recycling as well as a way to ease the backlog of driving tests by making them easier.


Toyota revealed a new flagship version of its Tundra pickup. The 2022 Toyota Tundra Capstone comes standard with the i-Force Max hybrid driveline delivering 437 hp and 583 lb-ft, as well as boasting 22-inch chrome wheels. The cabin is trimmed with semi-aniline leather in a Capstone-only two-tone pattern on the seats, while the dash is adorned with open-pore walnut and includes a walnut-surround logo that illuminates on entry. Acoustic glass is fitted to the front doors of the Capstone to help quiet the truck. Power running boards and a special grille treatment plus chrome mirror caps complete the pickup that will aim for other luxury half-ton pickups including Ford's F-150 Platinum and the GMC Sierra Denali. The truck will arrive in spring, but Toyota has not yet announced pricing. 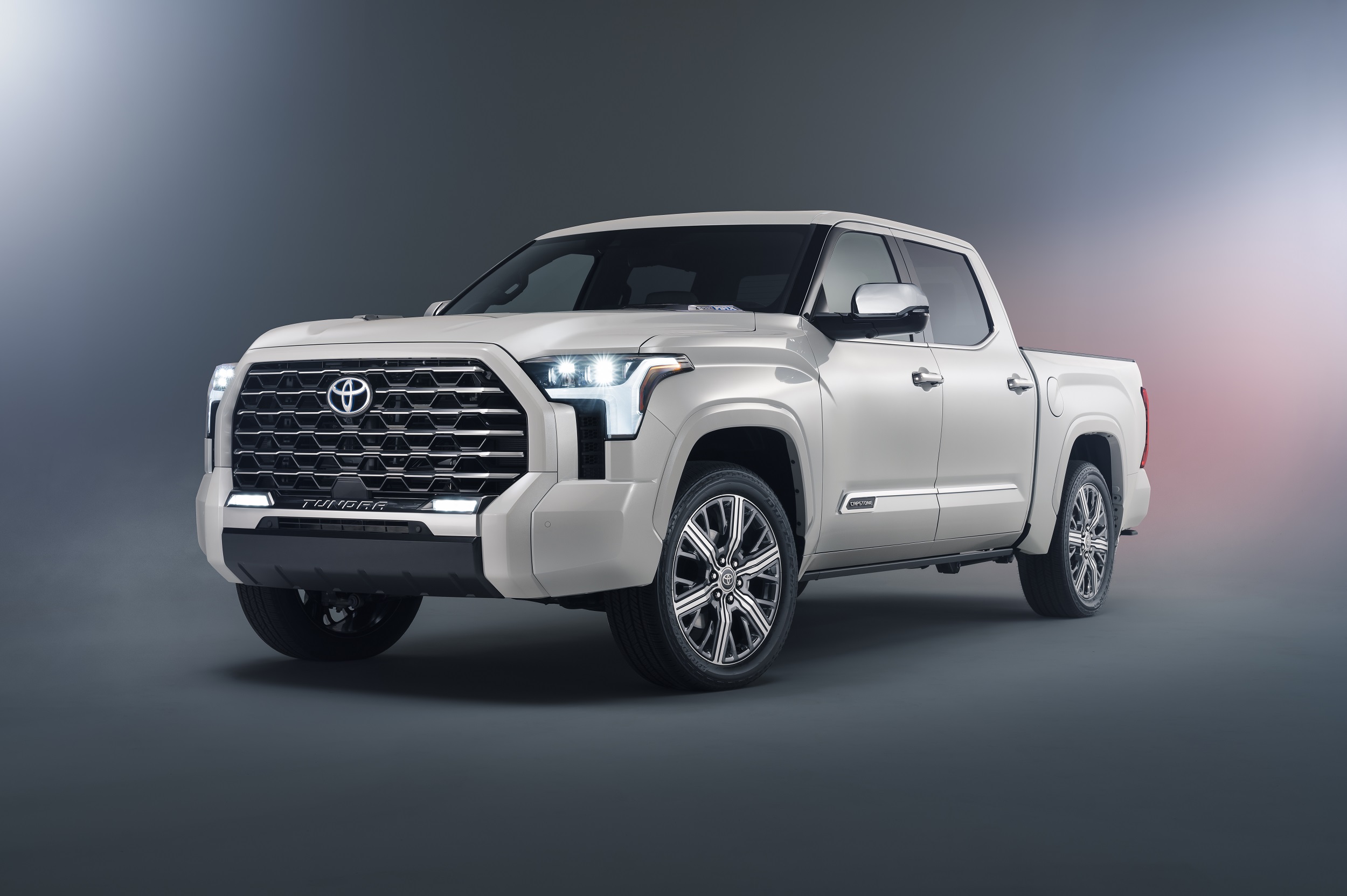 
Honda teased an all-new HR-V subcompact crossover. The littlest Honda is getting a heaping serving of aggressive in the nose, with a CR-Z-like gaping grille, large air intakes, and decidedly angry headlights. At the back, the taillights are closer to Honda's Civic hatchback, but the sketches still show a crossover with a much more cohesive design than the current HR-V. They also show that the HR-V's hidden rear door handles are gone. While an all-new HR-V is on sale in Japan and Europe, this North American model will be unique, and Honda has said it would be tailored to our market's needs. That most likely means it will be bigger. It won't be the only new crossover from Honda this year, with a new CR-V and an all-new Honda Pilot expected before year's end. 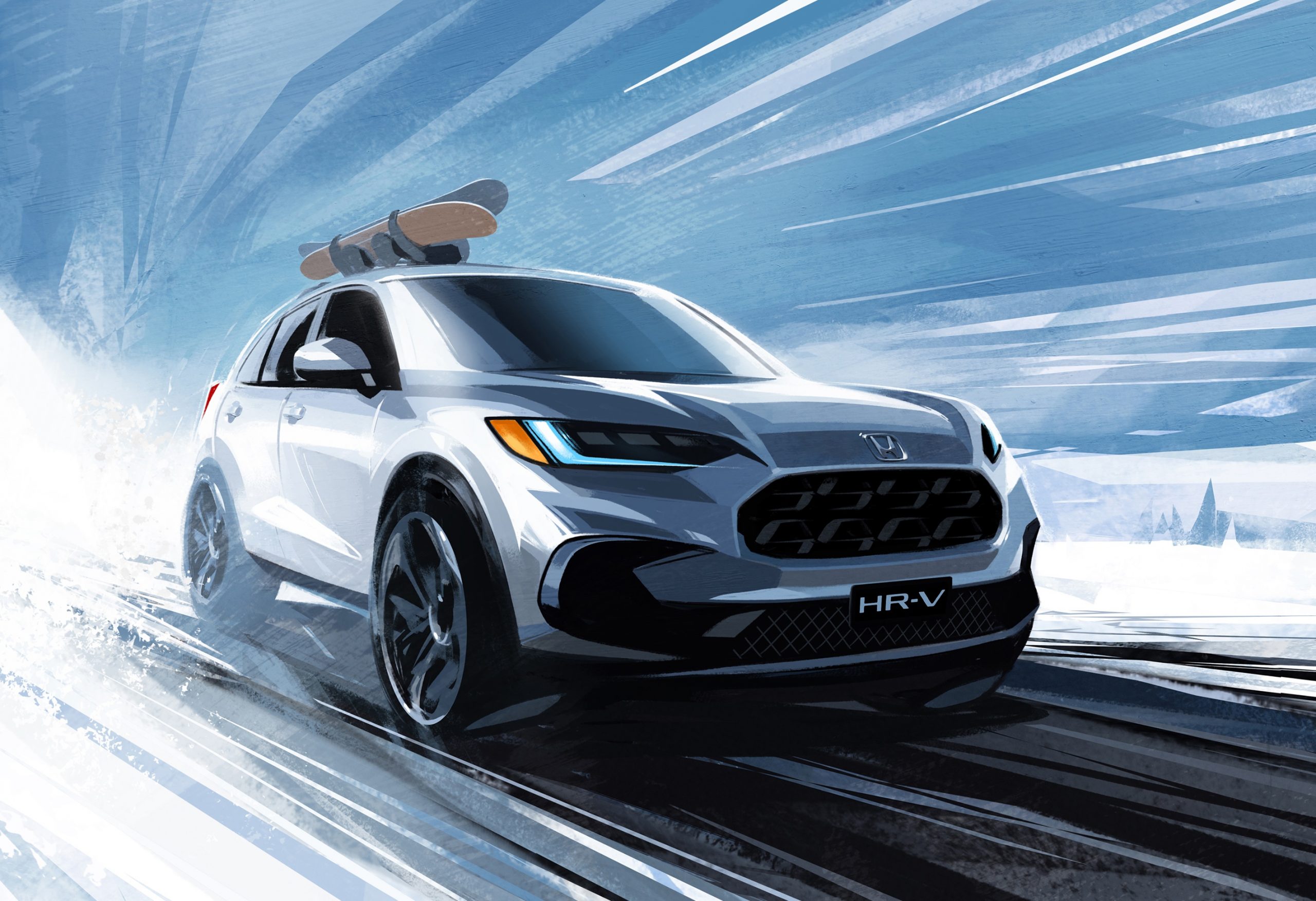 Stelco has announced an agreement that would put it into the EV battery recycling game in Canada. The announcement, made earlier this month, would see the company use technology from Primobuis that would allow it to recycle up to 18,400 tons of nickel, manganese, cobalt, lithium hydroxide, and other important parts of lithium-ion batteries, allowing those metals to be used to make new cells. It would also collect up to 40,000 tons of scrap steel that the company would recycle into its steelmaking. The proposed site would be at Stelco's Lake Erie Works south of Hamilton, ON, and initial operations are targeted for next year. 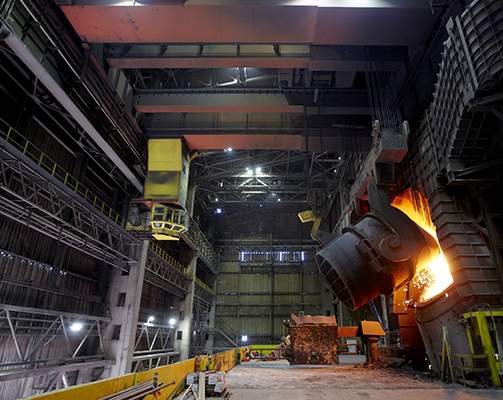 Ontario is making changes to its driver licensing to help reduce a backlog of waiting drivers as more than 420,000 driving tests have been cancelled as a result of the pandemic. DriveTest, which administers the testing, has already opened six temporary test sites and expanded the hours of 18 while hiring 167 new driving examiners. The latest changes will make test routes shorter and will also remove elements from the G-level (a full license) that are already part of the G2 graduated license stage. These elements include parallel parking three-point turns, and roadside stops. The changes are expected to be temporary, helping to ease the backlog of testing.