Lincoln has given the Ontario-built Nautilus crossover a makeover, one that’s much more thorough than it looks from the outside. Open a door and you’ll see an all-new interior, one that takes the Coast-to-Coast design of Lincoln’s other offerings and uses it to bring the previously dated Nautilus right up to the minute. That new dash offers a 13.2-inch infotainment screen, Lincoln’s largest and one of the biggest anywhere, mounted in landscape orientation to help keep your eyes on the road. It also boasts Sync4, the latest version of the brand’s system with more intuitive voice control, over the air updates, quicker response times, and a special constellation-look interface. New colours are offered in and out, Lincoln says that the 2021 Nautilus has a “sense of calm and sanctuary” that’s new to the segment. Powertrains are unchanged with a 2.0-litre turbo-four and 2.7-litre twin-turbo V6 available. 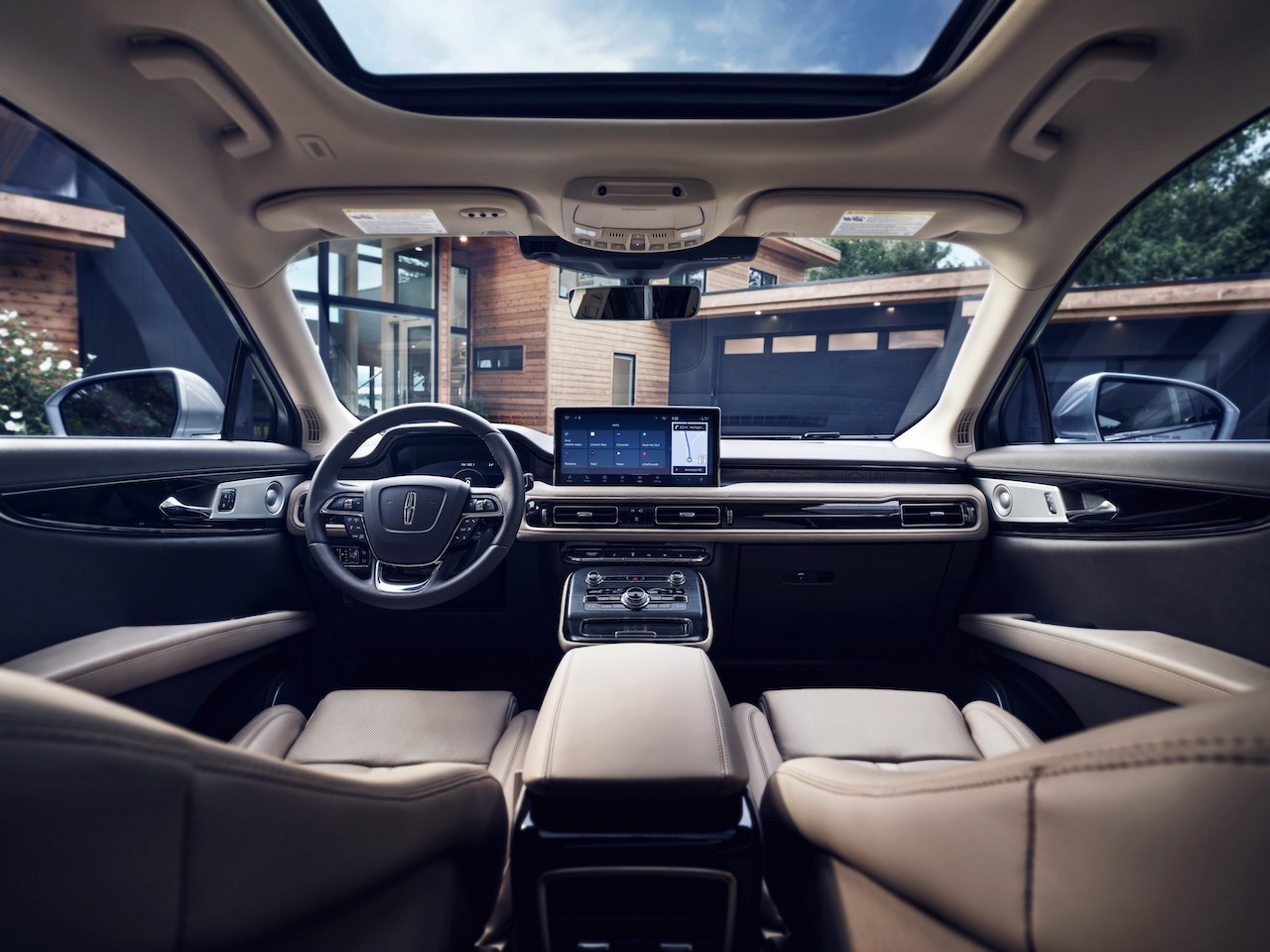 Subaru has debuted a new BRZ, giving the car a lower center of gravity, new engine, and softer styling. The engine is a 2.4L flat-four, the brand’s signature layout, that makes 228 hp. That’s 27 more than the outgoing car, and it offers 15 per cent more torque. More importantly, the peak torque arrives at half the revs it did in the old model that should boost performance considerably. A six-speed stick remains available, as does a six-speed automatic with throttle blipping. The greenhouse of the car is narrowed, which makes the fenders seem much wider than before. That air vent in the front fenders is functional and at the back the wide rear tapers into a dual exhaust and a trunk lid with an integrated ducktail spoiler. The dash is also all new with a 7.0-inch digital display and a new infotainment system. The 2022 Subaru BRZ is expected next fall. 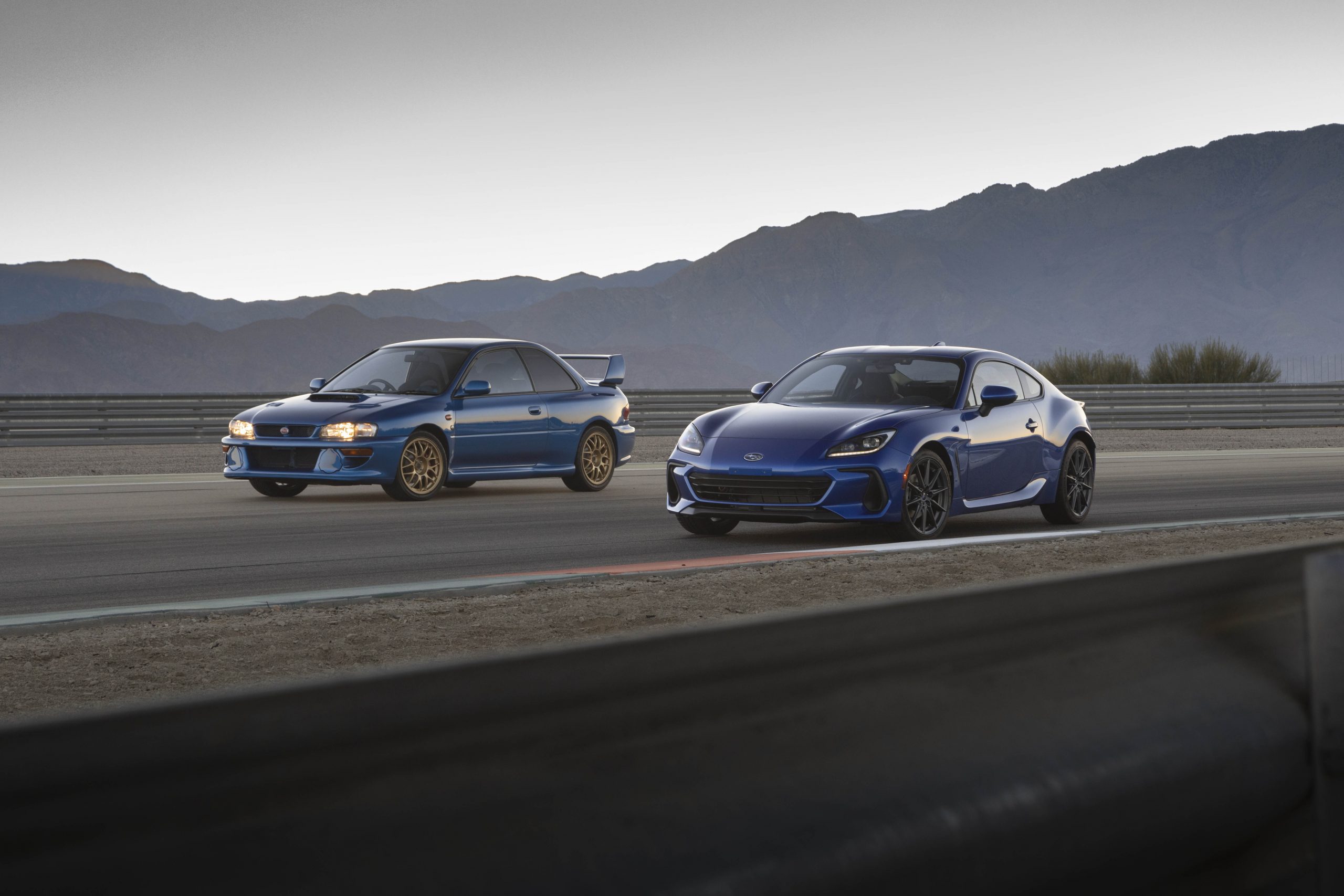 Quebec Premier Francois Legault announced that the province would ban sales of gas-powered light-duty vehicles by 2035 as part of the province’s plan to cut greenhouse gases. Along with the ban, Quebec will spend $6.7 billion over the next five years on climate change measures, with much of that going to EV subsidies. The target is 1.5 million zero-emission models by 2030, including 40 per cent of taxis, 55 per cent of city buses, and 65 per cent of school buses to be EV but then. Assistance programs for businesses and taxis looking to electrify will be available, and the province plans 2,500 new fast chargers and 4,500 Level 2 charging stations by 2030. 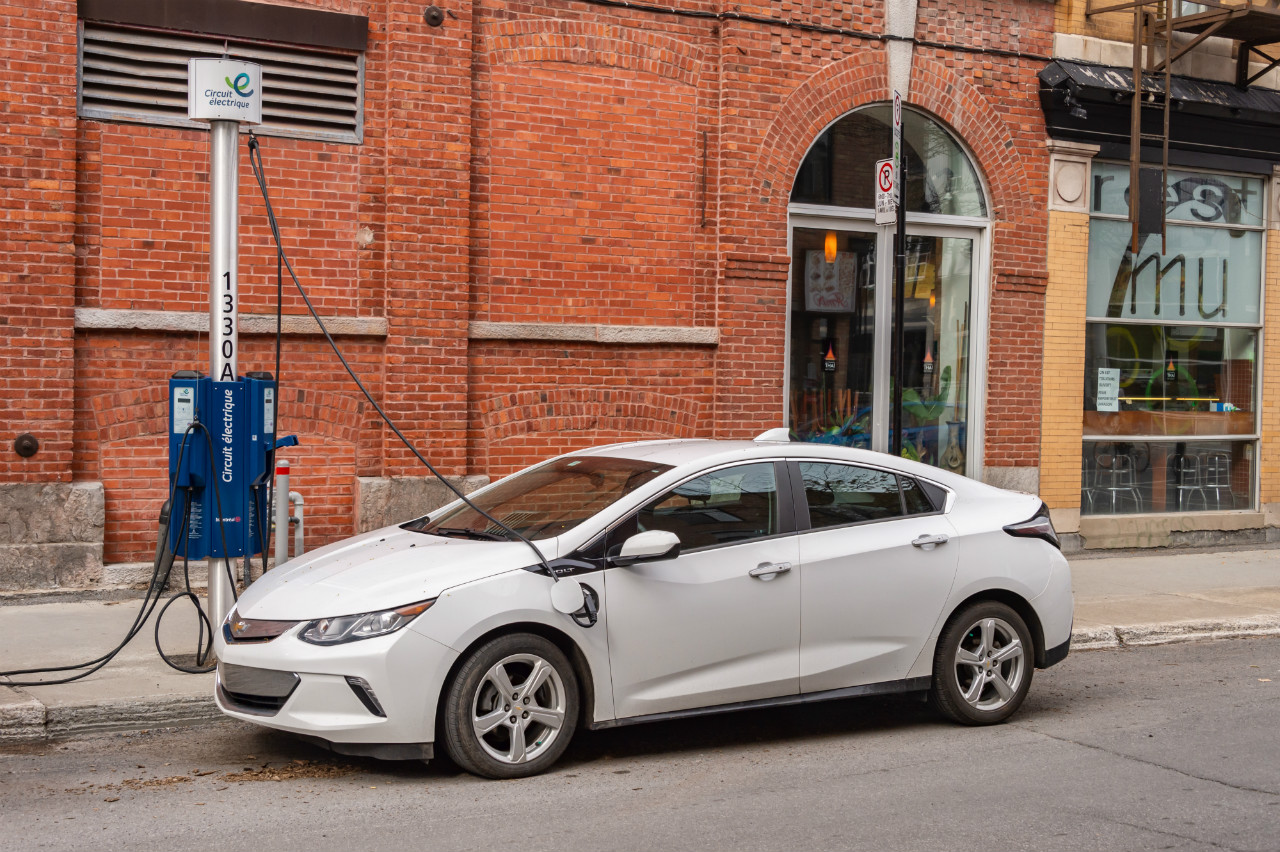 Volkswagen Passenger Car CEO Ralf Brandstätter confirmed last week that the VW EV wagon concept ID. Space Vizzion would be entering production. Though not until 2023, which is two years later than we expected when the concept first appeared. The exec said it should have a 700 km electric range, and while we’re not sure a wagon makes economic sense in Canada, that VW originally showed it in Los Angeles could be a positive sign. 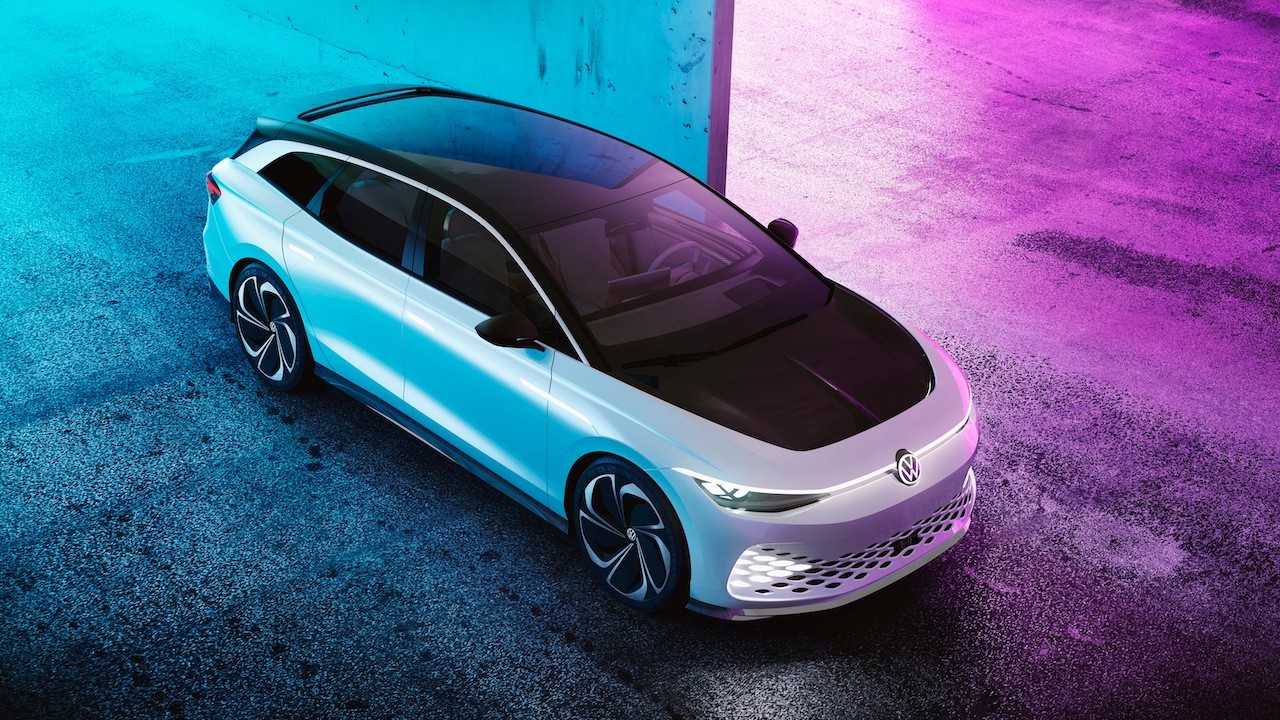 General Motors said it will be boosting EV investment to more than US $27b by 2025. That will bring more models to market more quickly, and includes pulling the Cadillac Lyriq launch forward by an impressive nine months. GM said the Hummer EV will go from idea to production in just 26 months, down from 50, and that’s the automaker’s new target. The automaker said the second-generation of its new Ultium batteries should arrive mid-decade and cost 60 per cent less while offering double the energy density of gen 1. 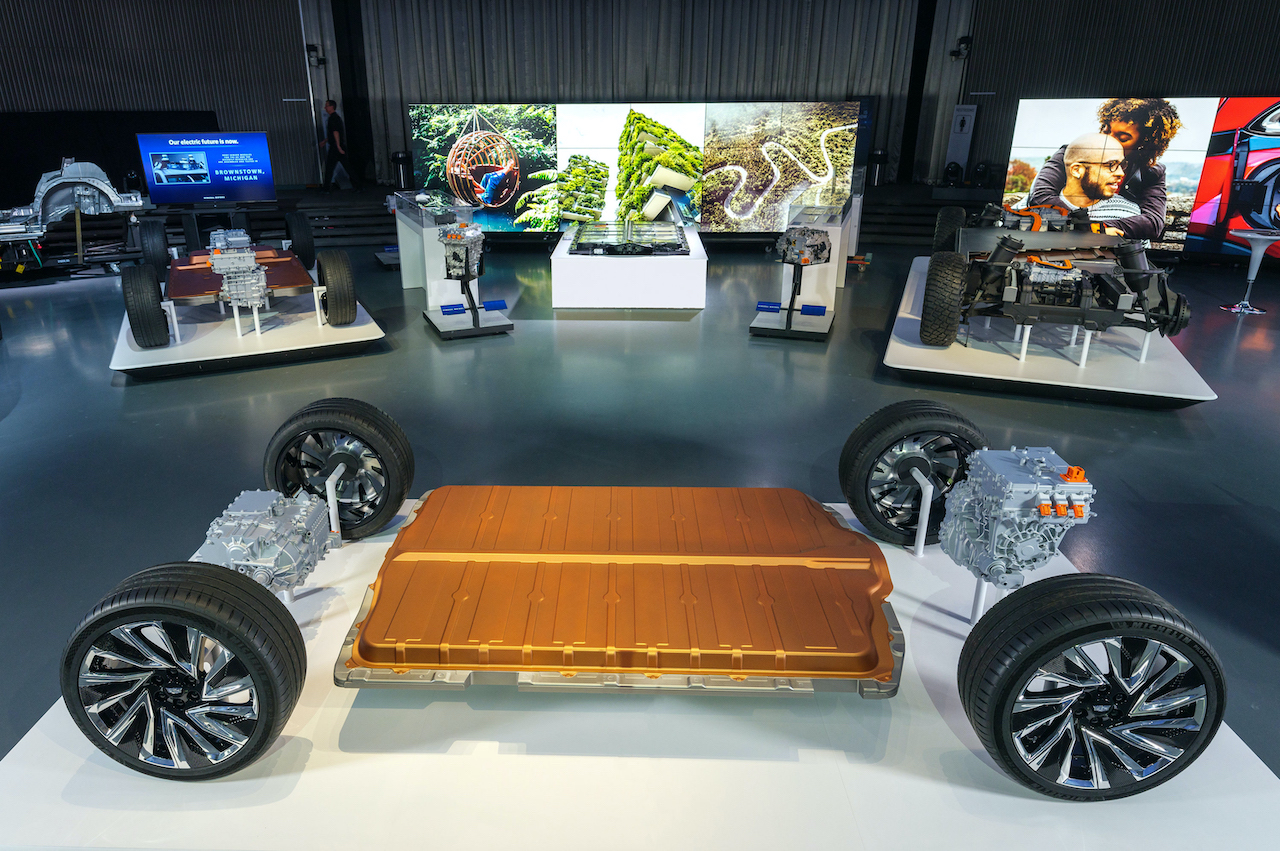 Volvo, in the name of safety, dropped a handful of brand new cars from a crane, then picked them up and dropped them over and over again. The reason: to damage brand new vehicles in a certain way to let first responders learn how to extricate drivers and passengers from stronger modern vehicles. They’re expecting to make a report that could help those responders worldwide, while we just like to watch the new cars drop. 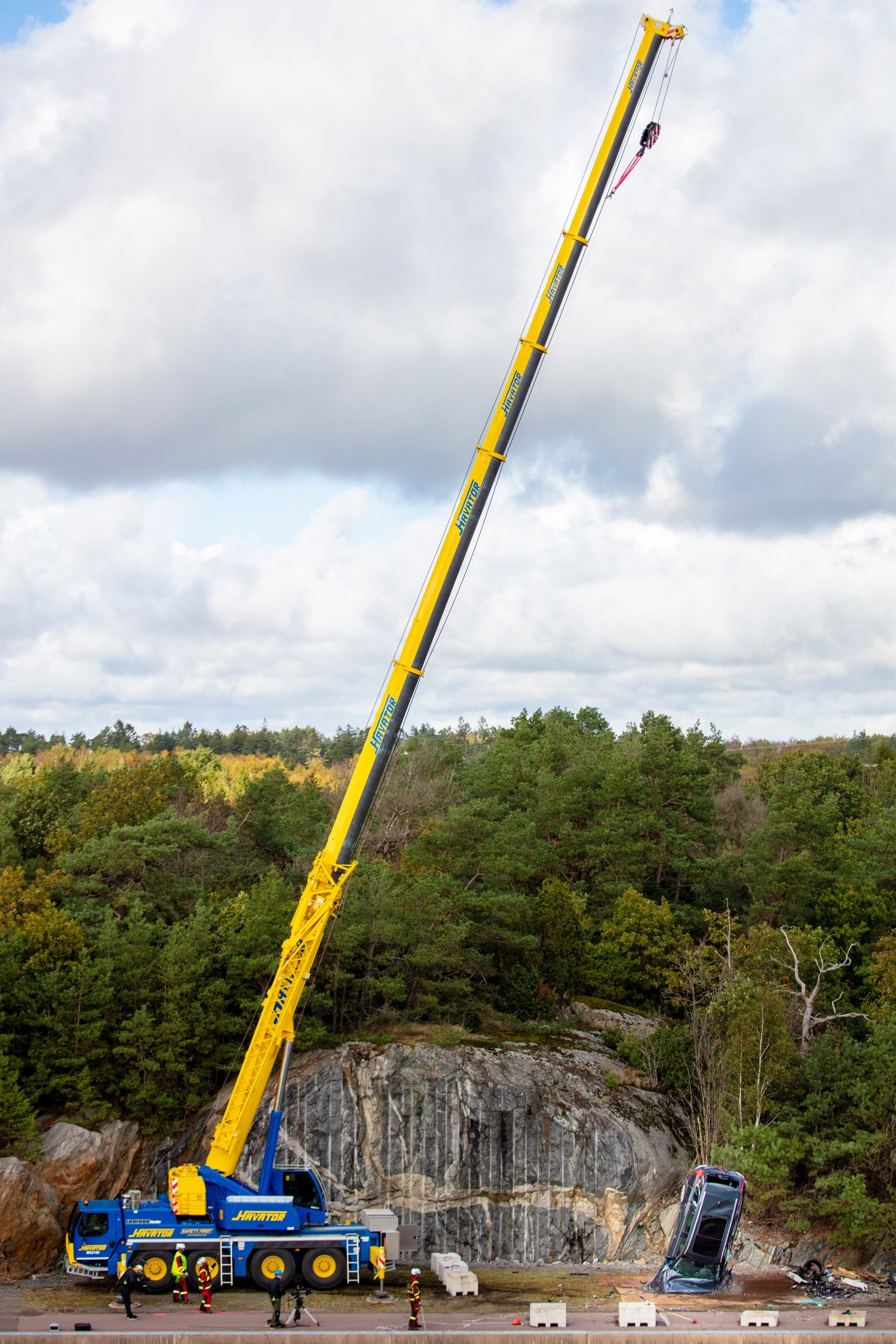