This week, Canada Post announces more EVs, Nissan updates one of the last midsize sedans, Polestar shows its first crossover, Apple is turning CarPlay into a system that can play your car, and Cadillac has another image of its upcoming Celestiq flagship.

Canada Post has just announced a commitment to transform its 14,000-vehicle fleet to a non-emitting fleet by 2040, and that it will have half of its fleet fully electric by the end of this decade. It's a far cry from the postal service's current fleet, which has just one single EV, according to its 2021 sustainability report. The post office is rapidly expanding its electrified fleet, doubling the number of hybrid and plug-in hybrid models in each of the last two years, adding more fuel-saving vans to help deliver letters and packages. That figure is now 1,486, or around 11.5 per cent of the total fleet. Canada Post is also testing out e-cargo trikes in Montreal to reduce congestion and emissions. To help power the new EVs, Canada Post says that it expects to raise its current mix of 84 per cent renewable electricity to 100 per cent renewable by 2030. Notably absent from the commitment is a plan to help lower the emissions of the Rural and Suburban Mail Carriers, approximately 11,000 employees who largely use their own vehicles to deliver mail. 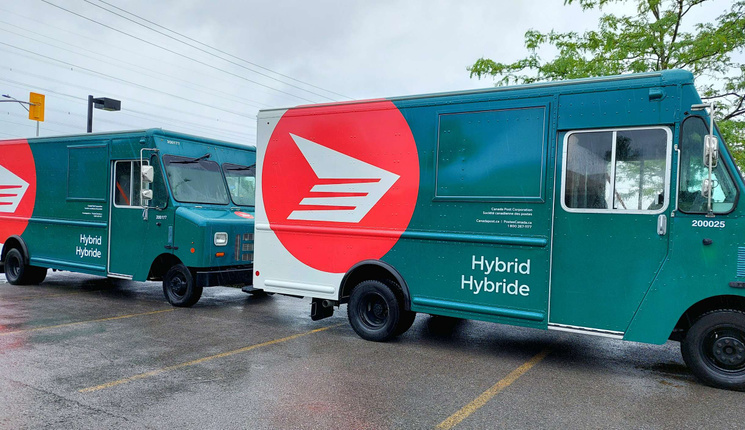 Nissan has refreshed the Altima for 2023, giving the sedan a new nose as well as tech upgrades. The new face wears a sportier grille, especially on SR models where it sees black chrome and a unique mesh. Inside, Nissan says it has upgraded the dashboard finishes for a more upscale feel. A new 12.3-inch screen and new infotainment system comes to Altima's higher-spec trims. ProPilot Assist driver assistant is now standard on all but the base grade Altima, and includes adaptive cruise control, lane centring, and traffic jam assist. Every Altima gets Safety Shield 360, including automatic emergency braking with pedestrian detection, lane departure warning, rear cross traffic alert, and more. The Altima remains all-wheel drive across the board, with a 2.4L four-cylinder engine. 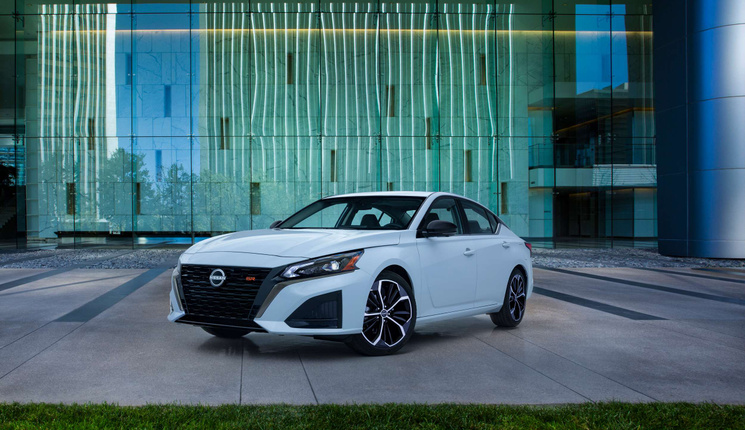 Polestar showed off its first SUV, the all-electric Polestar 3. It's on display in profile, at least, the full debut doesn't happen until October. For now, Polestar is telling us that the handsome electric crossover will come with a full LiDAR sensing suite from Luminar that will allow autonomous highway driving in the future. The launch version of the 3 will get a dual-motor driveline and "a large battery." Polestar expects the system to return a 600 km range on the WLTP cycle. Production starts early next year at factories in the U.S. and China. 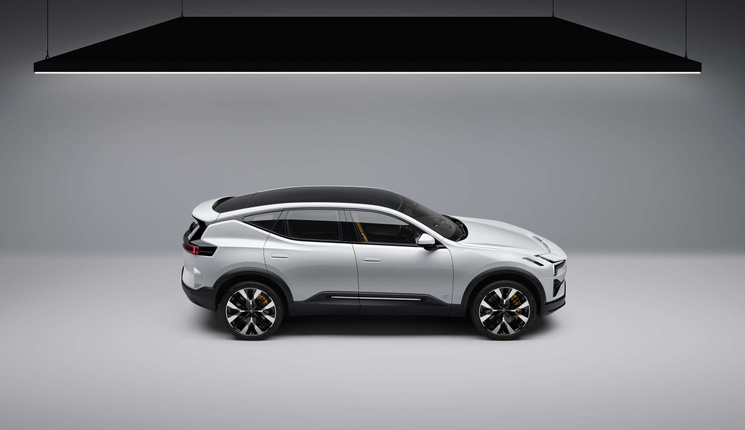 Apple is reimagining CarPlay with iOS16, it announced last week. The latest version of the phone mirroring software will go far beyond its current capabilities of maps and a few apps to become an integrated part of the vehicle. CarPlay will be able to run multiple displays in any size or orientation and will integrate with your vehicle to read and display speed, fuel level, and almost any other datapoint from your car. It will also make your dash completely customizable. Apple said that it won't announce compatible vehicles until late next year, but several major automakers are onboard.

Cadillac is giving us another glimpse of the model it says will reincarnate the brand as standard of the world. While the company calls the Celestiq a show car, it is also clear that something like this will become the automaker's next flagship. It was first teased in early 2021, when Cadillac said that it would set "a new standard for luxury EVs" and would be based on the Ultium electric platform. This latest tease lets us see a sleek front fender and deep-dish wheel. Oddly, Cadillac also released a photo showing the door hinge. We'll stick with the exterior shots. 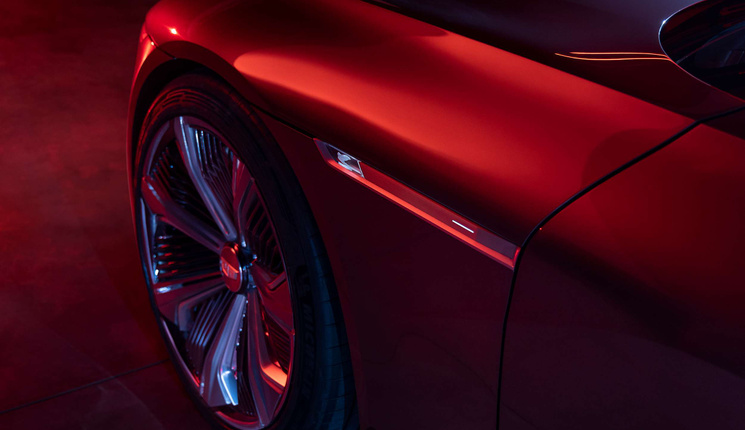