This week is all about pricing, with Nissan cutting the Leaf's price, Polestar doing the same to the 2, and Toyota pricing the 2022 4Runner. Meanwhile, GM Canada is switching phone companies, Toronto is readying an autonomous shuttle, and Subaru has an off-roadier Forester.

Join the Conversation (0)
The Nissan Leaf has seen the price of every trim slashed nearly $7,000 for 2022, now starting from $37,498. Nissan has also made the CHAdeMo fast-charge port standard across the line. That entry model is a Leaf SV with a 240 km, range, but the S Plus and its 62 kWh battery with 363 km range is still just $40,098. All trims should now qualify for all EV incentives available nationwide.

Thanks to a new entry-level model and making options packs options instead of standard kit, Polestar has slashed the price of its Polestar 2 EV sedan by nearly $20,000. That's largely because there is a new Single motor Long-range model that has less power but more range. An estimated 426 km is what you can expect from the car, which will drive just the front wheels and makes 231 hp. The dual-motor model makes 408 hp and an estimated 400 km range. A new mechanical heat pump is optional to improve cold-weather range. The pack also comes with upgraded audio, vegan upholstery, and other comforts. A Pilot Pack adds adaptive cruise, Pilot Assist, Blind Spot Information System, and more, while a dual-motor only Performance pack adds Ohlins adjustable dampers, Brembo brakes, performance tires, and Swedish Gold accents. The single motor starts from $49,990 before incentives with the dual motor now from $56,900. 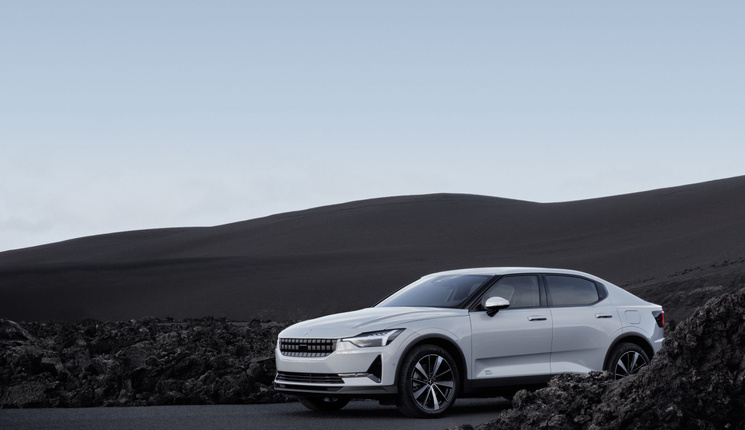 If you see a strangely shaped vehicle around the City of Toronto this month, it's likely the West Rouge Automated Shuttle Trial. A partnership between the city, the TTC, and Metrolinx, the low speed "mostly self-driving" shuttle will start testing this month with service to start in October that may run through February. Free for passengers, it will travel to and from the Rouge Hill GO station, stopping automatically along the route. While it is free, bookings must be done in advance. The City says that automated vehicles like this could redefine its transportation network. The shuttle used is a Local Motors Olli 2.0, a 3D-printed autonomous shuttle. 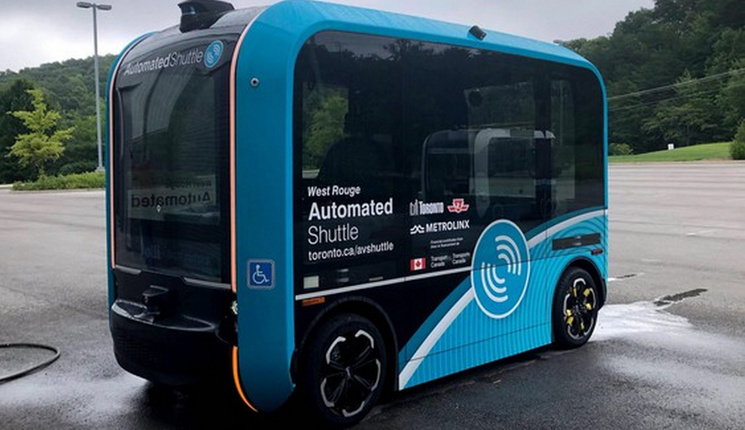 General Motors is working to move its vehicles to the Telus network to provide advanced 5G communications services. It will be the first time that GM has used a Canadian communications company for its connected vehicle services. The plan, GM says, will include enhanced "roadway-centric coverage" as well as faster and more reliable downloads including over the air updates, navigation, and voice services. GM also plans to provide access for what it calls "strategic partners." GM says that the first new vehicle with built-in 5G Tels connectivity will arrive in model year 2025, but that vehicles 2019 and newer will be migrated to the new network.

Subaru has just announced the second vehicle in the Wilderness family. This time, it's the 2022 Subaru Forester getting the treatment that first appeared on the Outback earlier this year. The biggest changes are 15 mm extra ground clearance and all-terrain Yokohama tires. A new skid plate is fitted for underbody protection, the fender flares are more rugged, and the roof rack has been strengthened to let it handle owners camping in a roof-mount tent. Waterproof interior seating, all-weather mats, and special badging are also part of the package. 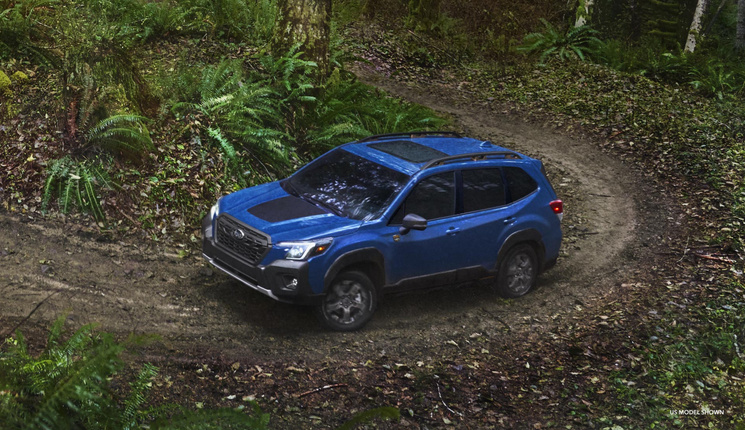 Toyota has just priced the 2022 4Runner SUV including a new TRD Sport model. The TRD Sport gets an x-REAS Sport Suspension and special styling cues, while TRD Pro adds Lime Rush as the signature colour for the new model year. Sport also has 20-inch black alloys, Softex interior, and panoramic roof. SR5 gets blind spot monitoring and rear cross traffic alert while TRD Off Road gets panoramic view terrain monitor. The new model starts from $47,250 for the Trail model and runs to $57,630 for Limited 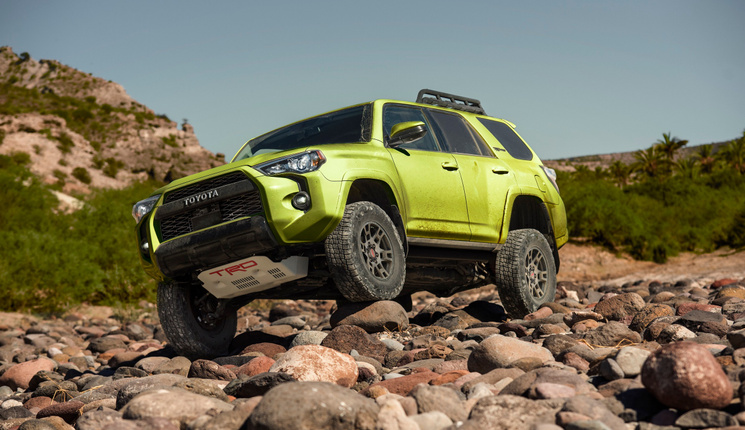