This week in the car news roundup: Hyundai makes Ioniq its own brand, Cadillac waxes Lyriq, Ford's Fusion goes cold, the biggest auto aftermarket show in the world goes on pause, the oldest VW bus turns 70, and Ram's answer to the Ford Raptor is almost here.

Hyundai announced late last night that the Ioniq badge, which originally appeared on the company’s purpose-built hybrid/PHEV/EV hatchback would be expanding to make up its own brand. That means three new EV models over the next four years, with the first one arriving in early 2021.

The new Ioniq models will get numbers instead of names, with the first one being a midsize crossover called the Ioniq 5. All will be built on a new EV-specific platform, and the 5’s styling will be based on the concept 45 the company showed previously. Hyundai says this accelerates their EV plans, and after the 5 will come the 6, a sedan, and the 7, a large SUV set for 2024. 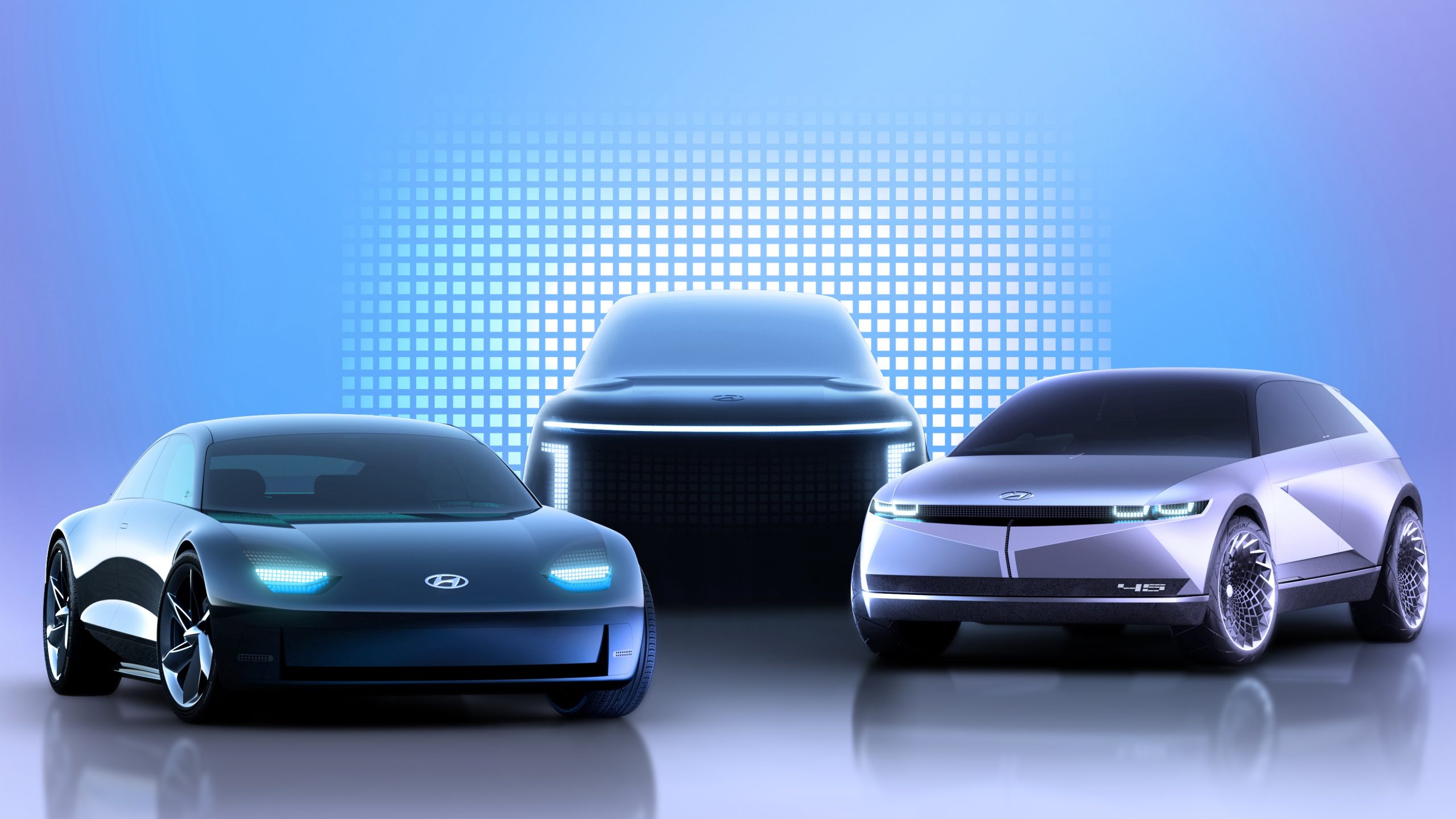 Cadillac finally revealed the long-anticipated Lyriq EV, but the electric crossover wasn’t exactly what we had expected. Yes it’s a crossover coupe-style vehicle, that’ll have an anticipated electric range nearly 500 km, but there were also no performance specs given. We’re not even sure if this is what the production model will really look like when it arrives (in 2022), because GM called this a “show car.”

What do we know? How about an all-new platform using GM’s new Ultium electric propulsion system. It will fast charge at up to 150 kW and will have rear and all-wheel drive available. A 33-inch LED screen takes up most of the dash, and it was shown with a very futuristic and very luxurious-looking four-seat cabin. If it makes it to production looking like this we think buyers will be very happy, but they’ll have a long wait. 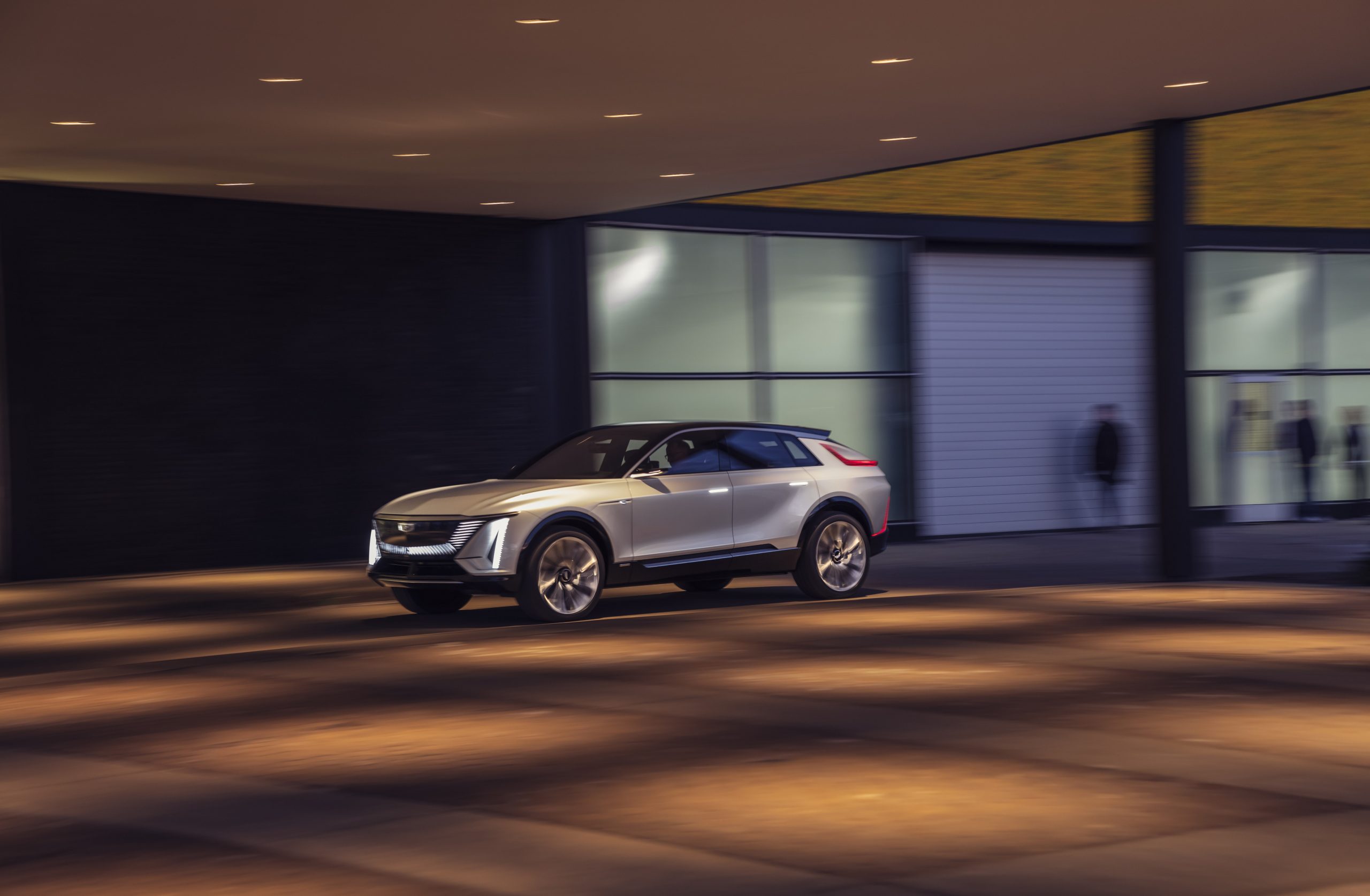 The Specialty Equipment Market Association’s annual trade show, SEMA, held in Las Vegas every year, is one of the last auto shows of the year to cancel due to COVID-19. Normally there would be more than 150,000 in attendance to see everything new in aftermarket and OEM accessories and add-ons, with loads of tires, lights, and show car builds, but this year may end up digital instead. 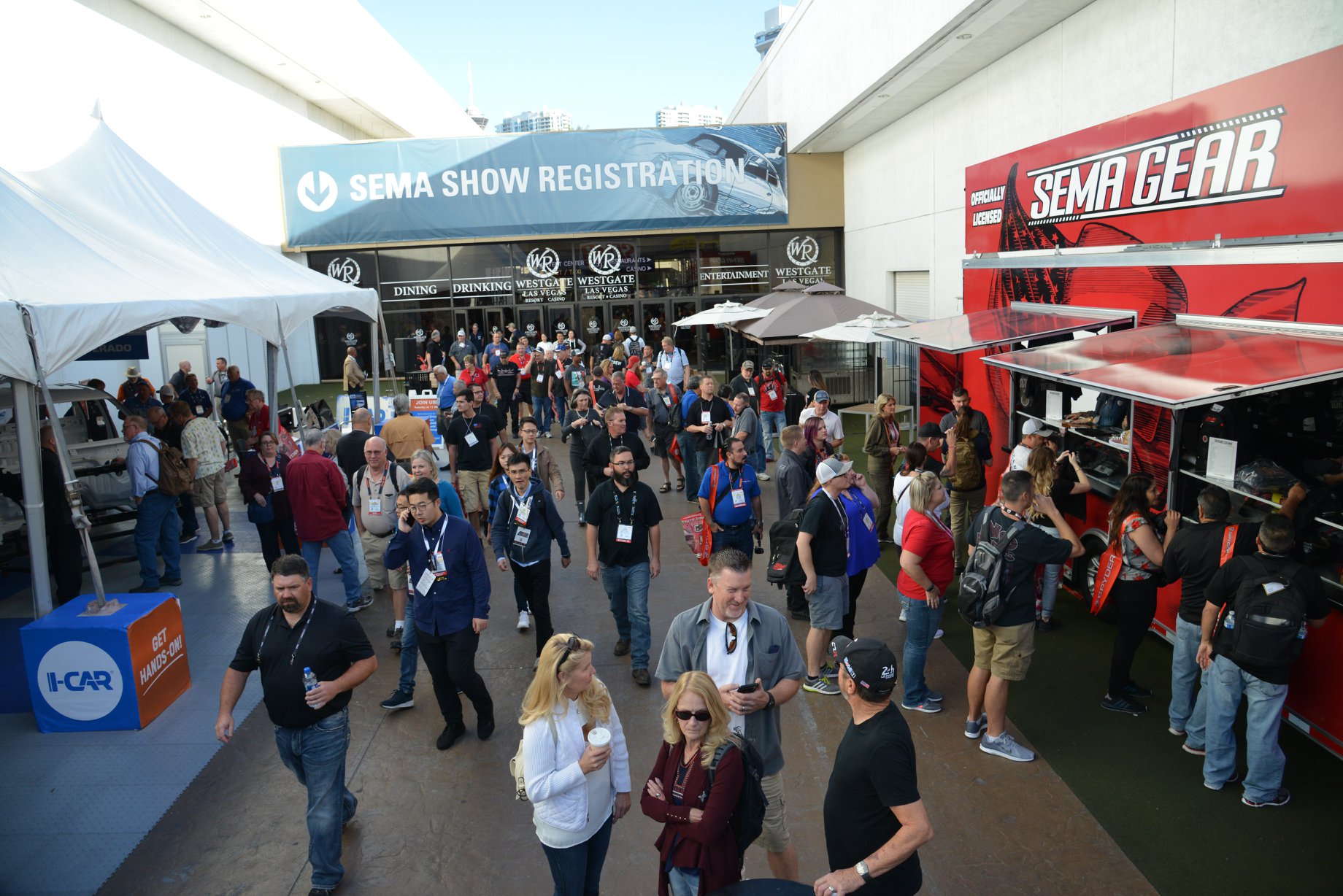 It’s been two and a half years since Ford announced it would stop building cars for Canada and the U.S., (except, of course, for Mustang), and now it’s finally done it. The last Ford Fusion sedan rolled off of the factory floor in Mexico on the last day of July. What will be filling the sedan-sized hole in the company lineup? Well, crossovers already have, and there will be more. The Bronco and Bronco sport, and now there are rumours of a pickup smaller than the Ranger plus the tiny EcoSport is likely due for replacement sooner rather than later. 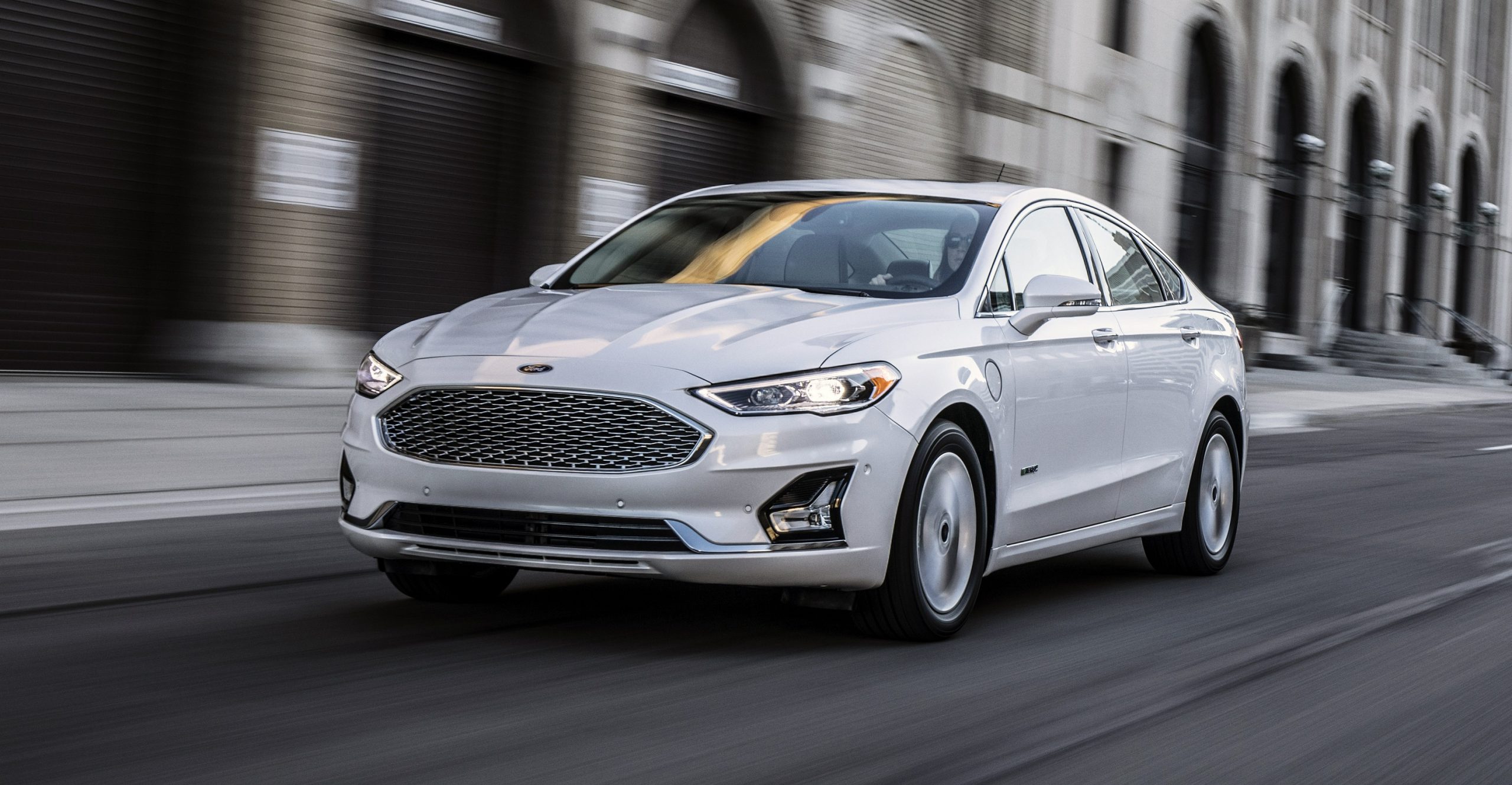 The first Volkswagen Type 2 van left the factory in November of 1949. On August 5th, the oldest one left in road-legal condition celebrated its 70th birthday at the company’s heritage center. The van spent its first 23 years as a commercial vehicle, as it was intended, then ended up in the hands of a collector. It made its way around the area, and then ended up moving to Denmark. Off the road for 19 years, it needed a bit of restoration, and in 2000 the chassis was fully restored. VW found out about the van in 2014 and the van, named Sofie, was on the way back to Germany. Though with 24 hp, it wasn’t headed back quickly. 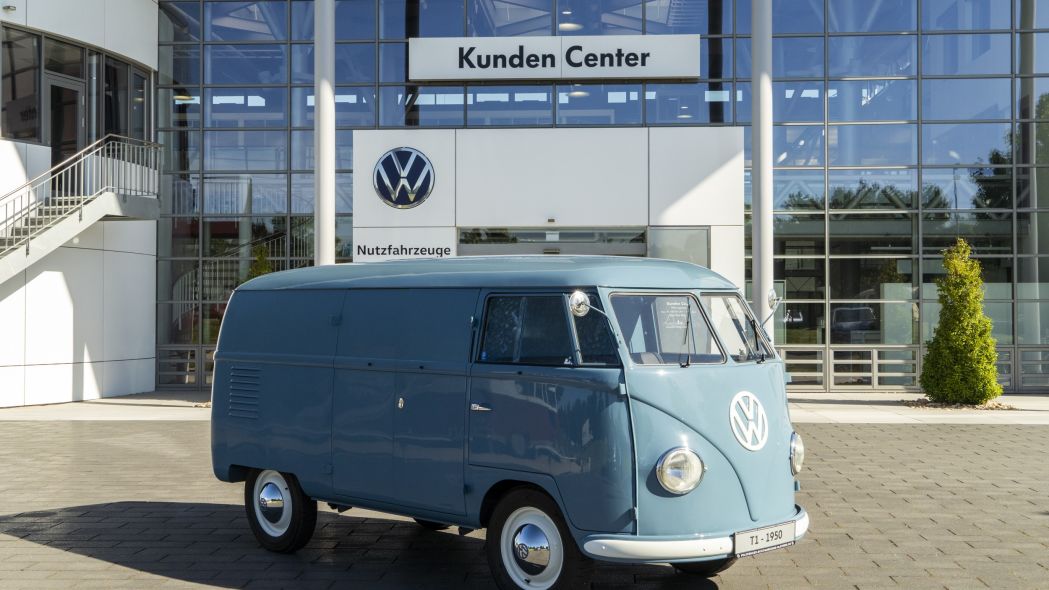 Finally, while we’ve long heard rumours about a much more powerful Ram Rebel TRX, a 700+ hp Hellcat-powered off-road pickup, it looks like it’s finally almost here. In the company’s last financial report, an expected start of production in the fourth quarter of this year was revealed. There was also a new product for Jeep in the report, with three-row Wagoneer and Grand Wagoneer set to start production in the second quarter of next year. 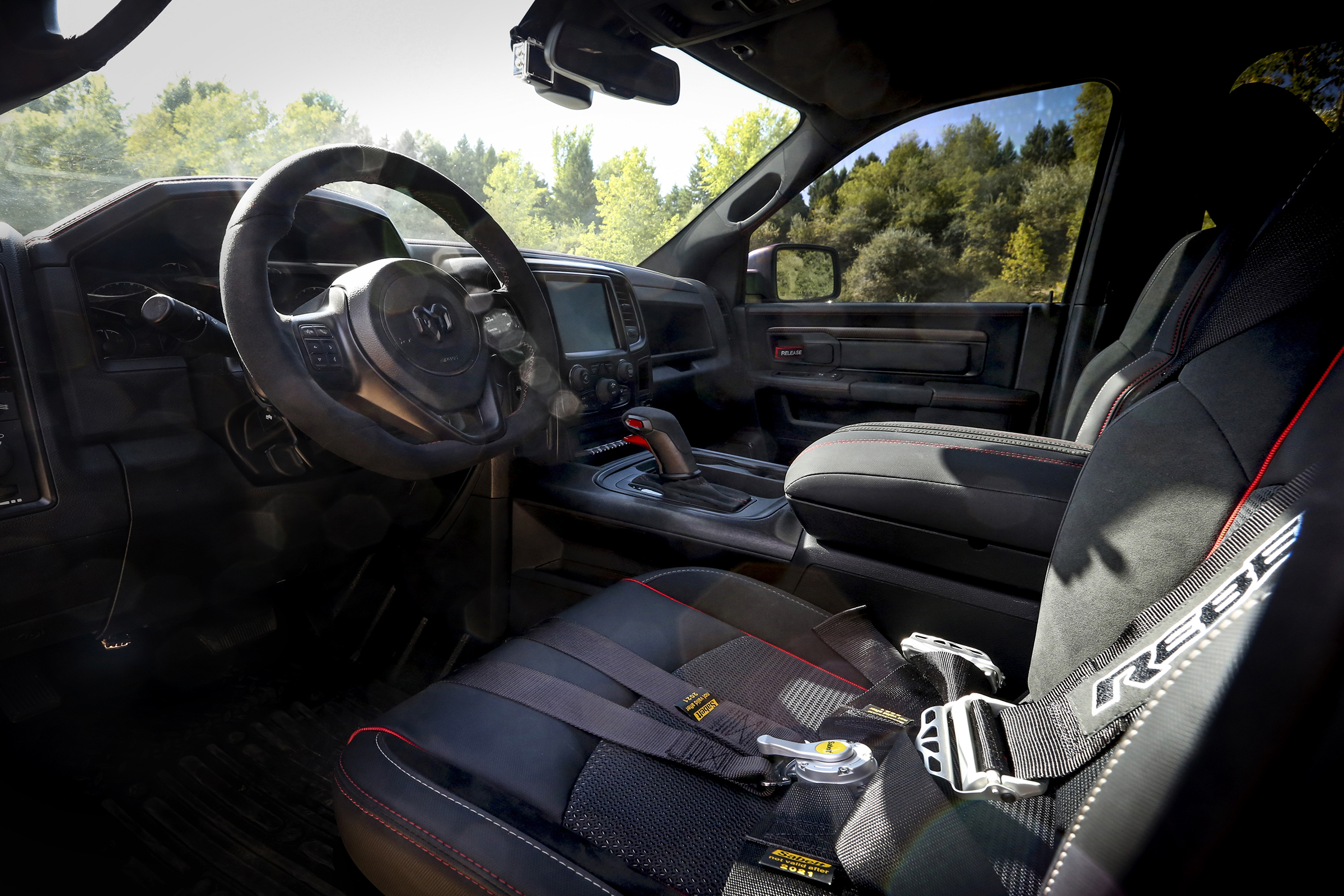