This week in the news, Land Rover is giving the Defender some more offence by way of a supercharged V8, a study of drivers shows that a third will never check that check engine light while another shows almost 70 percent of Canadians are in the market for electrified cars, Windsor wants a battery plant, and Jeep prices the Grand Cherokee L.

For 2022, Land Rover will be adding a larger engine to the Defender. A 5.0-litre supercharged V8 making 518 hp is expected, offered in both two and four-door variants of the model range. The firm says it will be the most powerful and quickest Defender they’ve ever made, and will get unique suspension and transmission tuning along with a new active rear differential to help handle the extra power. A new Dynamic mode for the driveline is set to help drivers make the most of that power on pavement as well as on loose surfaces. Expect the new model this summer. 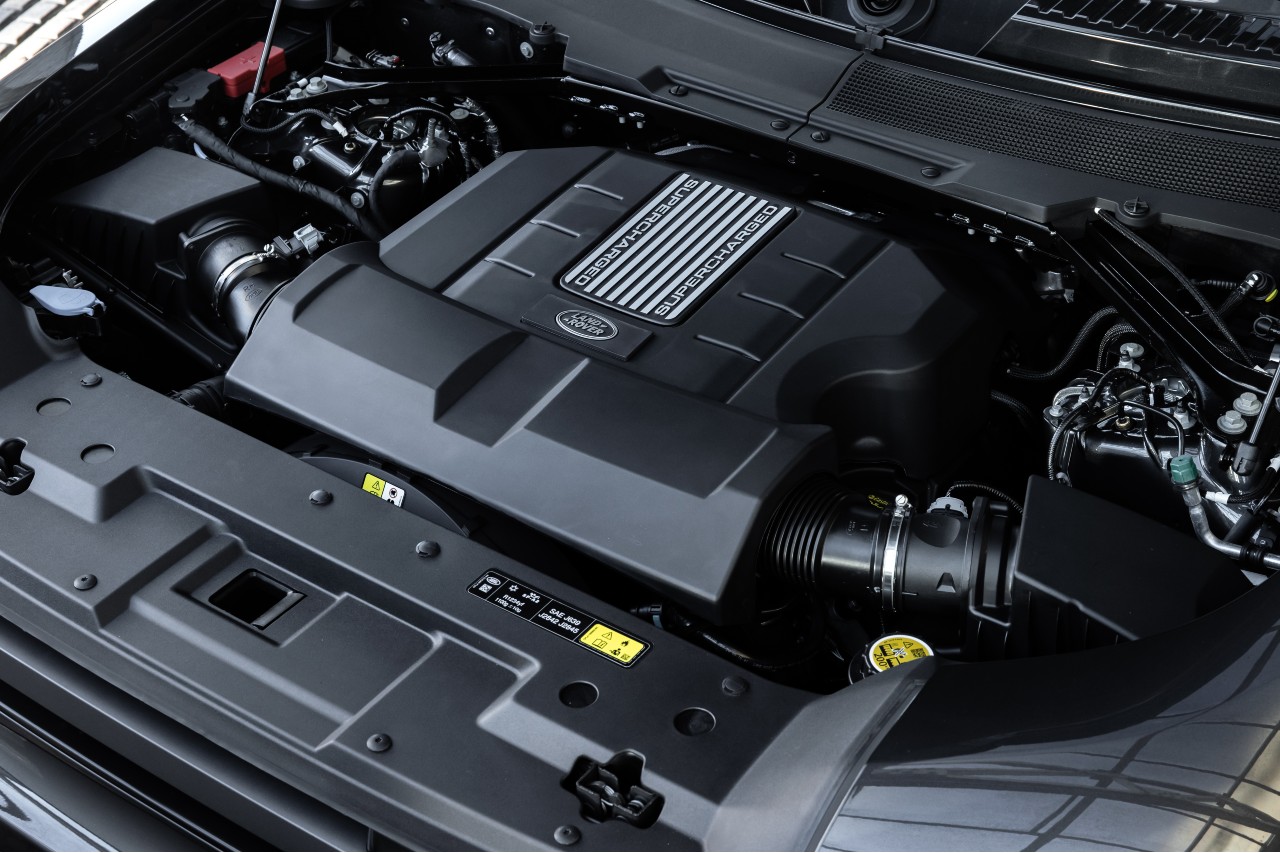 A study of U.S. drivers by Reviews.com found that only 36.1 per cent of drivers will take their vehicle to a mechanic or shop within a week of the check engine light illuminating. If that seems bad, then we have worse: 32 per cent of men (and 18.4 per cent of women) said that they will never take their vehicle to have a check engine light serviced. 9.2 per cent will wait until there is an obvious problem, they said, though the light itself would seem to be an obvious problem. Thirty per cent of respondents wait a month to a year, which seems like a long time even if things in your life are hectic. While the light may not be anything serious, it certainly can be. And ignoring a check engine light can lead to more expensive repairs related to the initial failure. Whatever you do, if the CEL is flashing it is a sign of an urgent problem and immediate potential damage, so don’t ignore that one. 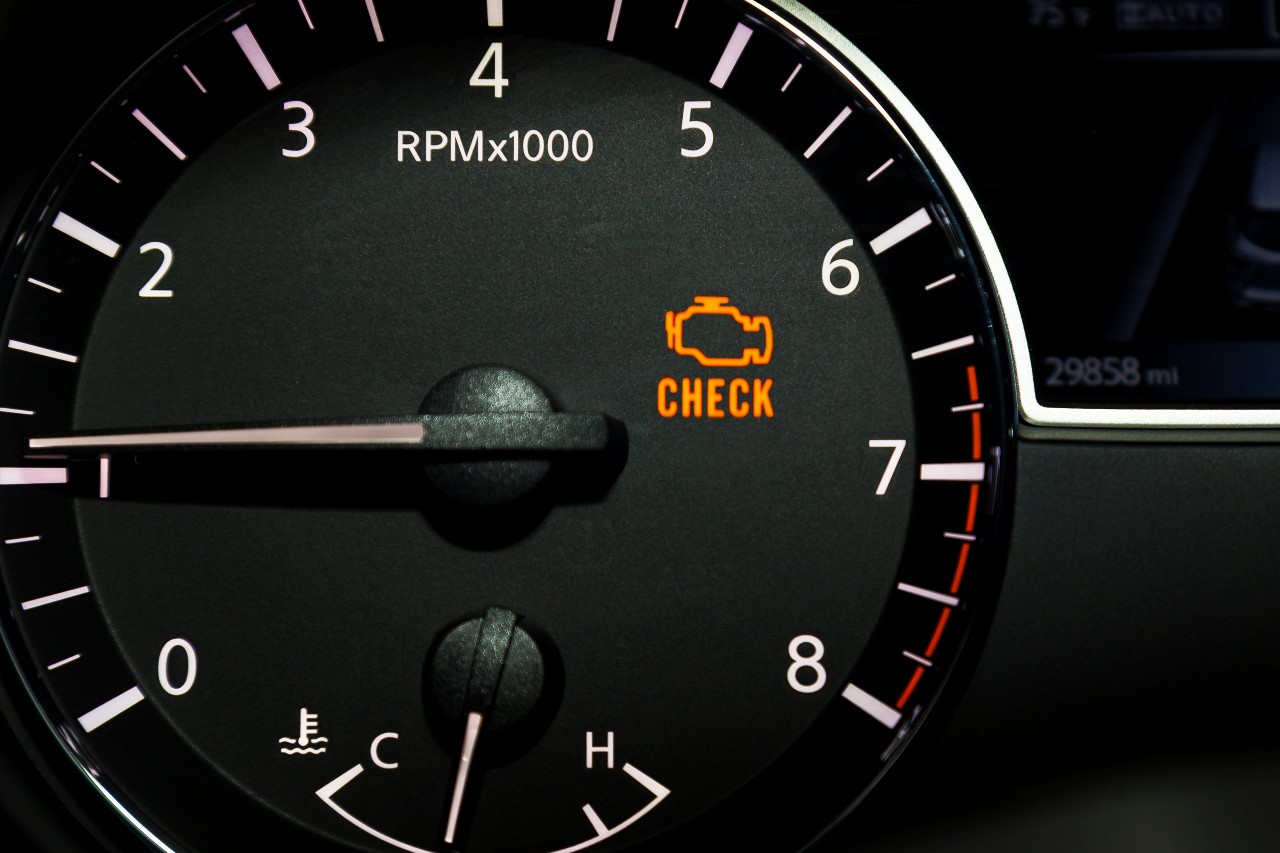 Those same drivers looking to ignore a CEL might do well with this next survey. KPMG found that 68 per cent of Canadians who plan to buy a new vehicle in the next five years say they’re likely to buy an electrified model. That figure is higher in BC and Quebec, where 77 per cent and 75 per cent say they are in the market for an EV. The numbers are lower, but still above half, in Alberta and the Atlantic provinces. What would help buyers make the move to EV? Eighty-three per cent said automakers should be required to invest in charging while 89 per cent want EV charging stations at every gas station as well as other locations. 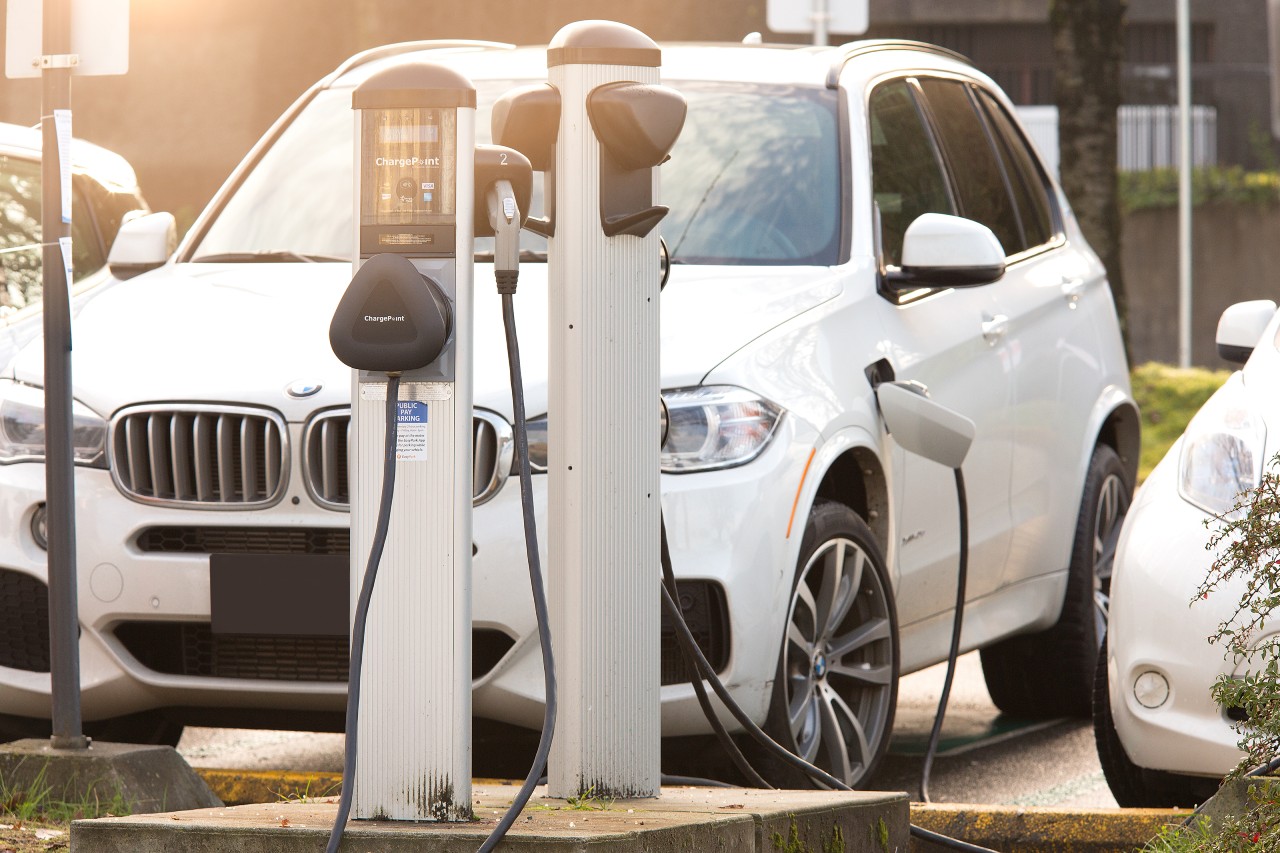 The city of Windsor, ON, and the WindorEssex Economic Development Corporation, has submitted a bid to win a $2B electric vehicle battery plant that would bring 2,000 jobs to the region. According to the WEEDC and the Windsor Star, the bid is at an advanced stage, and the group expects more talks in the coming weeks. It’s the only place in Canada bidding on the plant, with the rest of the possible locations in the U.S. WEEDC executive director and president Stephen MacKenzie said that governments at all levels have been involved in the bid. 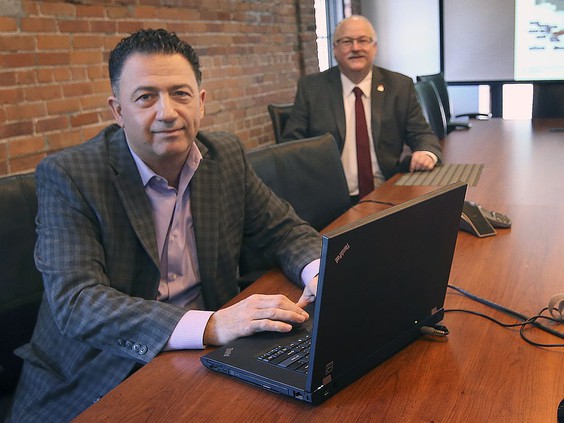 Jeep has priced the all-new Grand Cherokee L, with the Laredo, Limited, Overland, and Summit models expected to arrive at dealers in the second quarter of this year, starting from $52,495. It’s the first three-row Grand Cherokee and debuts the all-new version of the Grand Cherokee. Base Laredo offers heated front seats and wheel as well as a 10.25-inch frameless dash cluster, with 4×4 standard. Limited adds leather seats and more for $59,995, Overland gets Quadra-Trac II 4×4, Nappa leather, and can be had as Trail Rated for $68,995, while the top-spec Summit model is available as Summit Reserve with a McIntosh audio system, Palermo leather, and more, from $78,490 with a V6 or $81,985 with a Hemi V8. 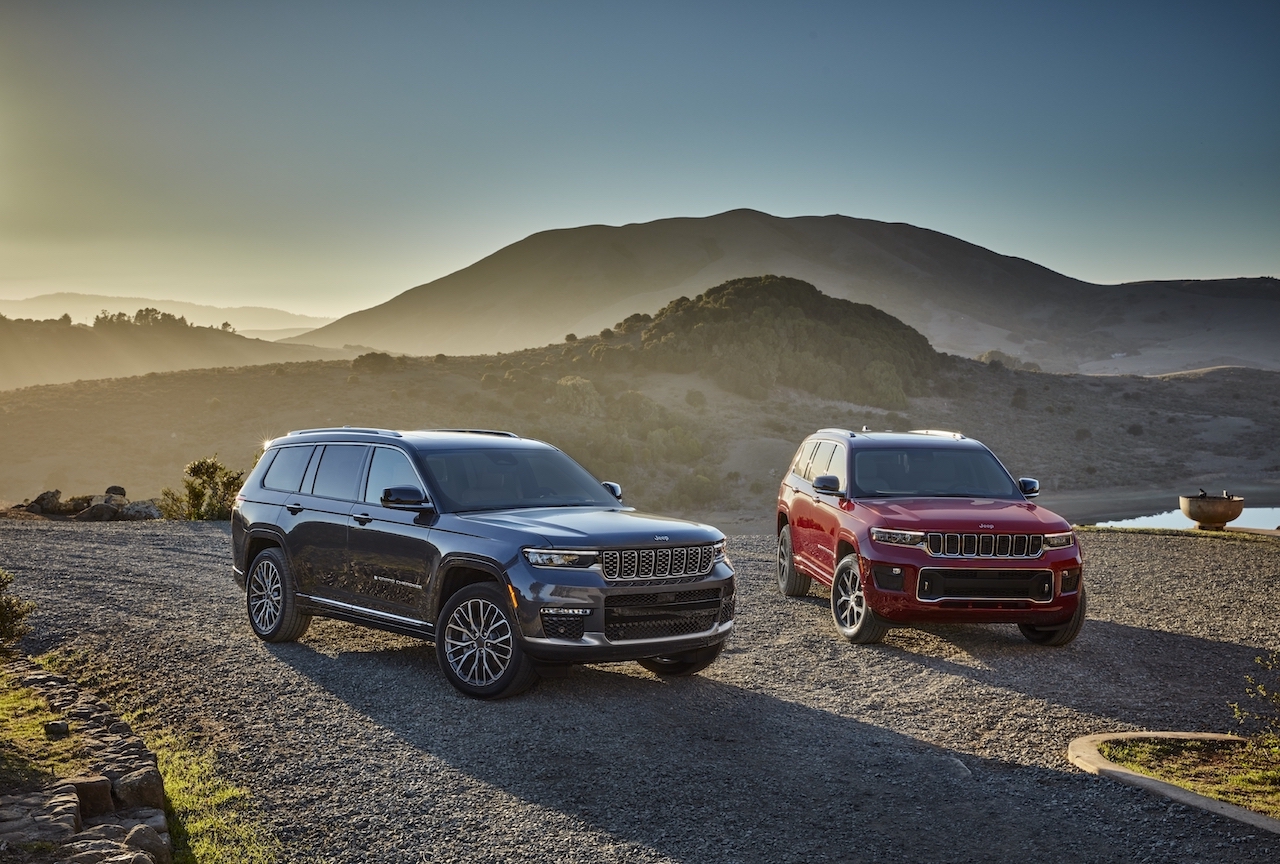