This week in the news, Hyundai adds N to new Elantra, Toyota's plug-in RAV4 strikes an impressive bargain, Kia refreshes the Stinger sedan, Nissan is forgetting the Titans, and Mercedes-Benz shows an S-Class that can give you a workout behind the wheel.

There is an all-new Hyundai Elantra coming very soon, and the brand has really stepped up in the styling department. Now there’s a new N-Line model that replaces the old car’s Sport trim with some extra performance both physical and visual. Starting with a 201 hp 1.6L turbo-four and seven-speed dual-clutch, the Elantra N-Line also boasts an independent rear suspension and stiffer shocks and springs as well as larger diameter front brake rotors.

Inside this little sports sedan, you’ll find heavily bolstered seats and special trim, and the exterior gets a slight body makeover featuring a new front grille and bumper, wider side skirts, N-specific wheels, and an integrated rear spoiler. A new Elantra Hybrid is also coming next year, using the N-Line’s multi-link rear and a 1.6L non-turbo engine with a 1.32 kWh battery. 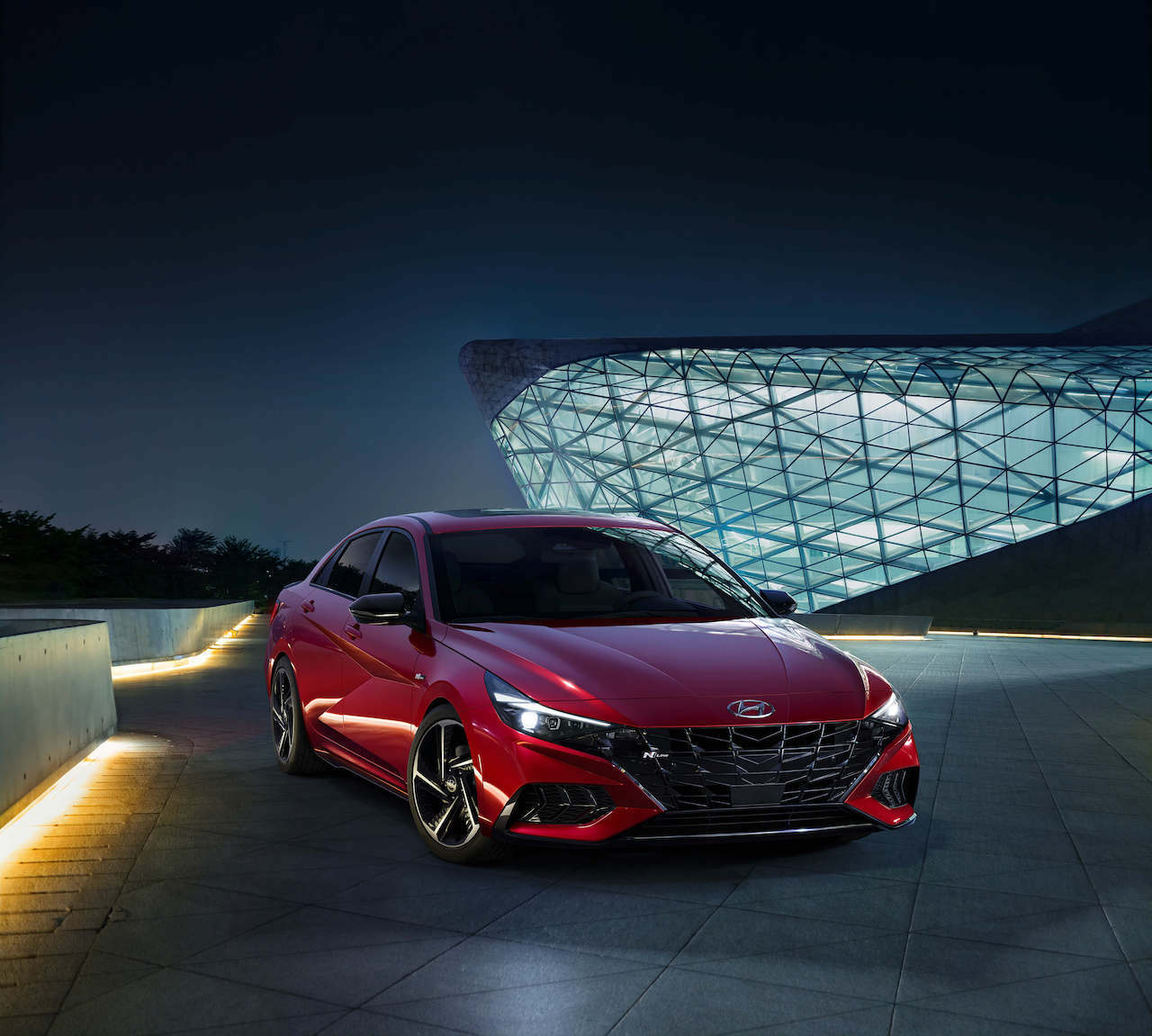 Toyota has revealed pricing for the plug-in hybrid RAV4 Prime, and depending on your province it could be a charged up deal. Starting from $44,990, the electric crossover qualifies for the maximum federal and provincial incentives. That’s thanks to the 18 kWh battery. It gives the plug-in RAV4 302 hp and 67 km of electric range. Federal incentives offer $5,000 in any province, but Quebec’s own generous EV incentives can add another $8,000. That makes the Prime almost as affordable as the base gas versions. Toyota plans to introduce the Prime in that province first because of the incentives but will expand first to B.C. and then nationwide shortly. 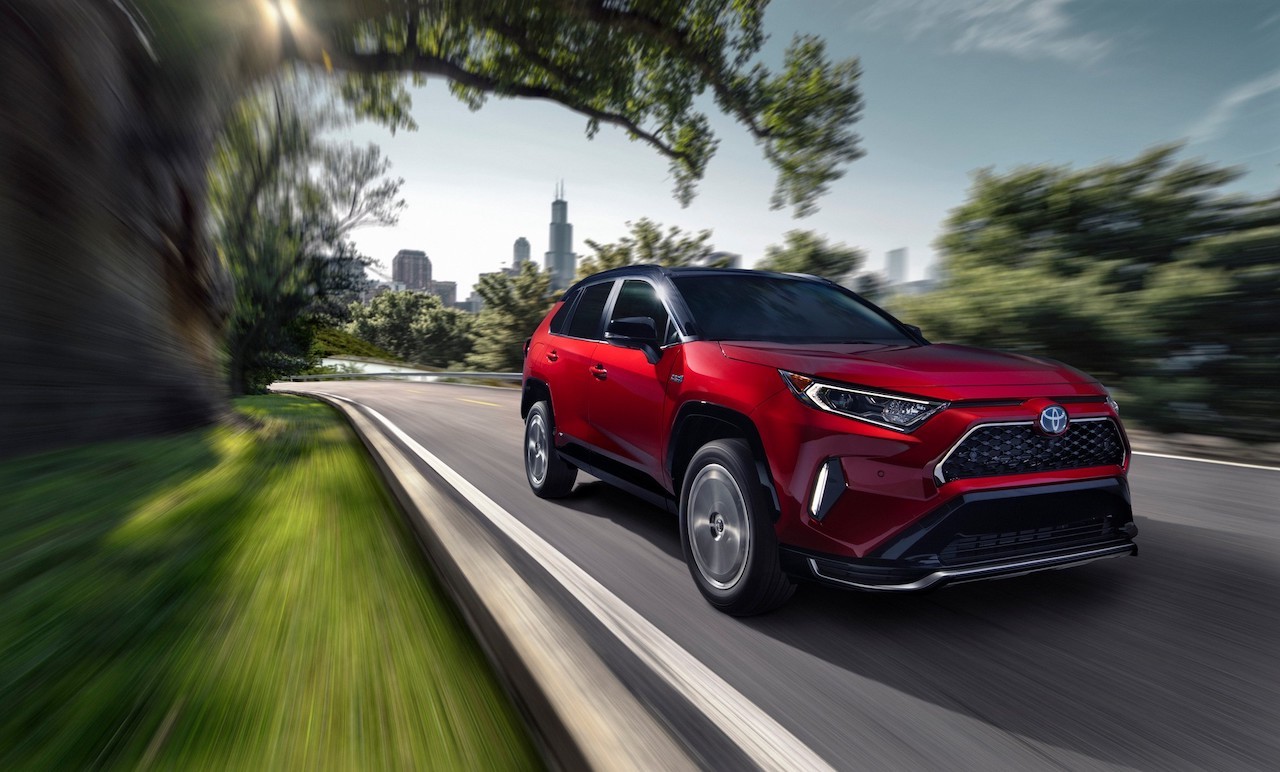 Kia revealed a freshened version of its Stinger sedan, the hatchback sports sedan that offers an impressive performance and price combination. There are small changes outside including new taillights in a chequered flag pattern and some models get a more aggressive diffuser. On the inside, Kia has upped material quality and added a larger infotainment screen. We’re not sure when the revised models will arrive here but expect the same 365 hp twin-turbo V6 under the hood. 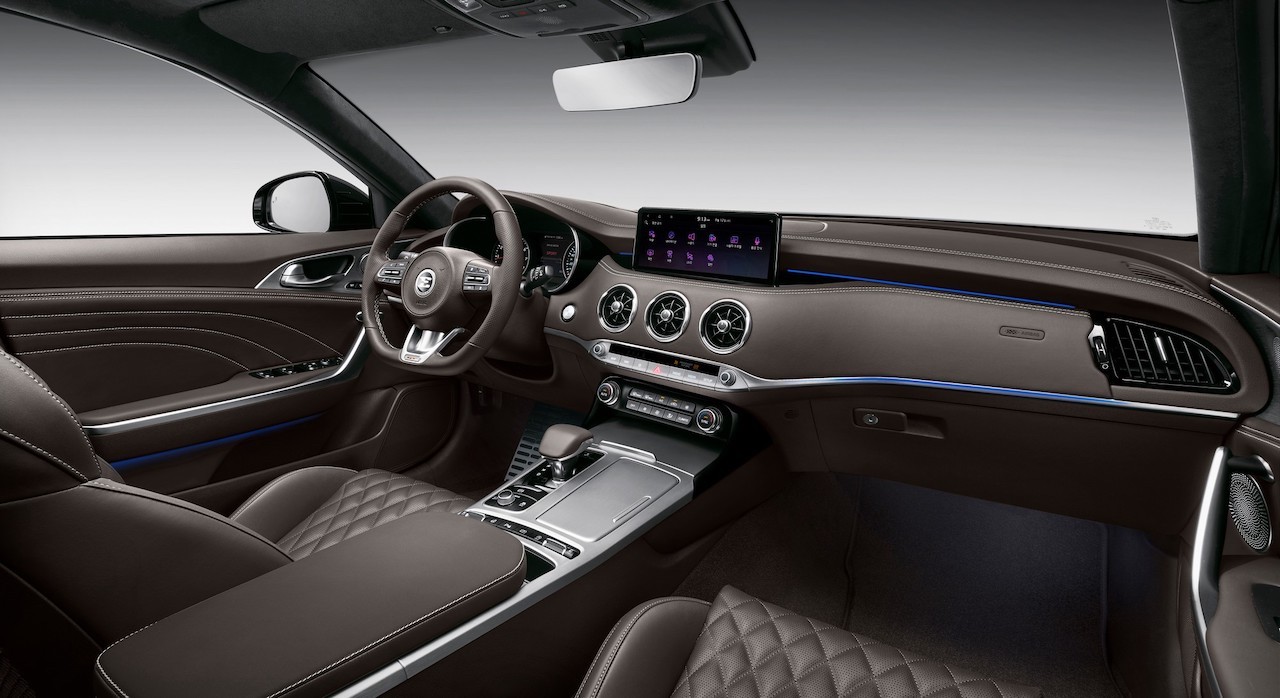 Nissan has said that its full-size pickup, the Titan, is entering its last year in Canada. Nissan came at the big three truck makers hard, but the latest Titan didn’t measure up on the sales chart. The Titan and the quasi 3/4-ton Titan XD were just refreshed last year and lost some of their less popular configurations (like the Cummins diesel and regular cab options), but it wasn’t enough to stem the losses. Nissan says that the Titan will still be produced for America, and that the all-new Frontier compact pickup is still expected to debut to go on sale next year. 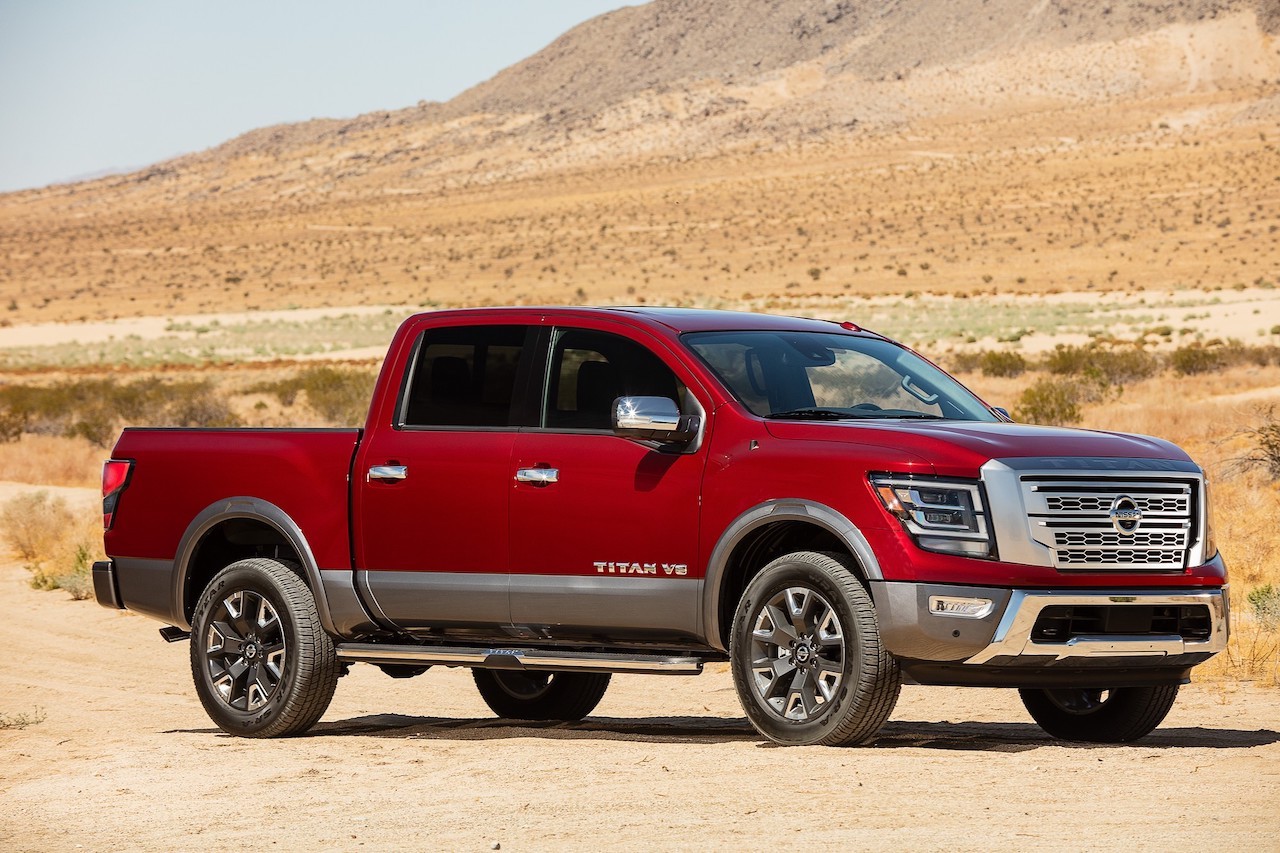 Finally, Mercedes-Benz has been giving us short look after short look at the upcoming all-new S-Class sedan. This time it’s more interior, showcasing the new design of the car boasting a massive digital dashboard and an even larger center stack display for the infotainment system. The showpiece is 250 LEDs of ambient lighting, all connected via fibre optics. They’re 10 times brighter than before and can work with the driver asistance features as well as the MBUX infotainment to give the driver feedback and alerts.

The new seats can provide energizing and relaxing modes, where the whole car changes to change your mood. It uses massage seats, climate control, and even the lighting to invigorate or relax you. Like massage seats that can move in ways to work out your muscles and bring natural relief to your spine as you drive. Mercedes has also changed the wheel position to make it more comfortable for you to hold and make it better aligned with the driver for better posture. 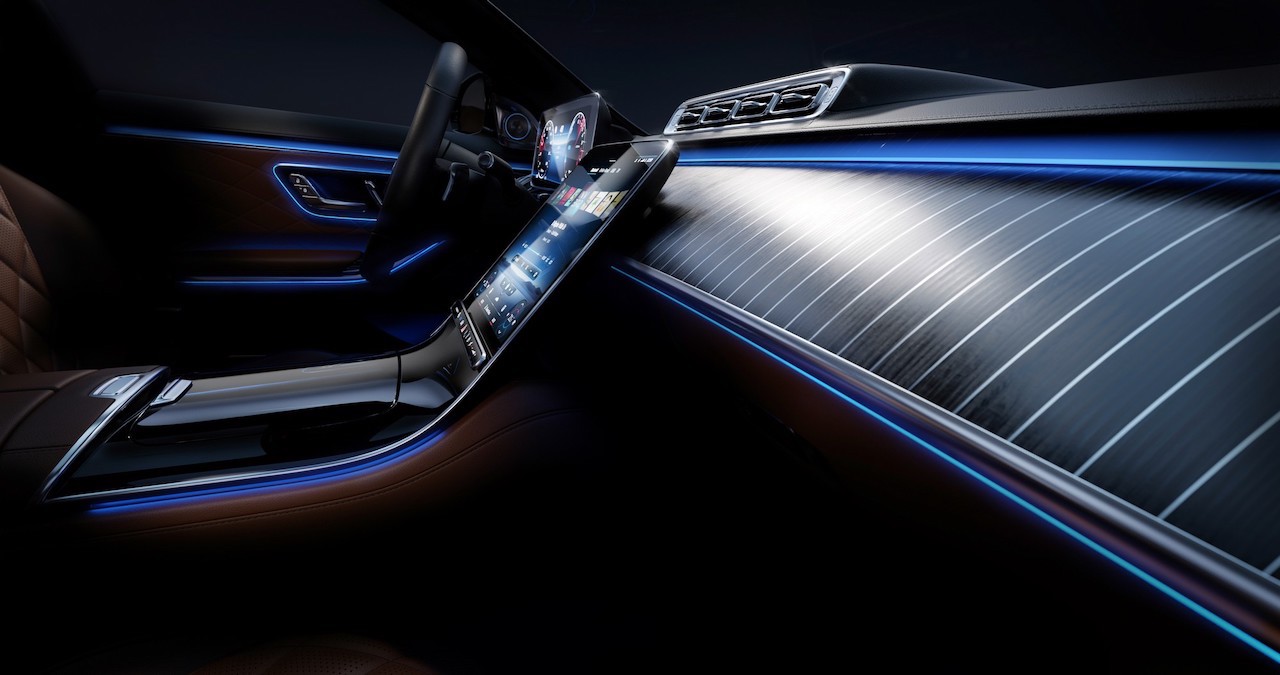