This week, Alpina readies B8 Grand Tourer, PEI charges up with new incentive and free L2 home charger, and Jeep shows off a series of concepts including an EV Wrangler with a stick.

GMC has unveiled the 2022 Terrain, getting a refresh in and out along with a new AT4 off-road trim. Pushed back because of COVID, the now 2022 model gets a redesigned fascia with LED lights, new wheels, and standard wireless versions of Apple CarPlay and Android Auto. The new AT4 trim gets a special exterior treatment including black trim and its own wheels that wear tires slightly more aggressive than those on other models. For off-pavement abuse, the AT4 gets a steel skidplate. All models get a 1.5-litre turbo-four making 170 hp, with the old 2.0-litre and its 250 hp disappearing from the model line. Expect the 2022 Terrain in the next few months, with pricing to follow. 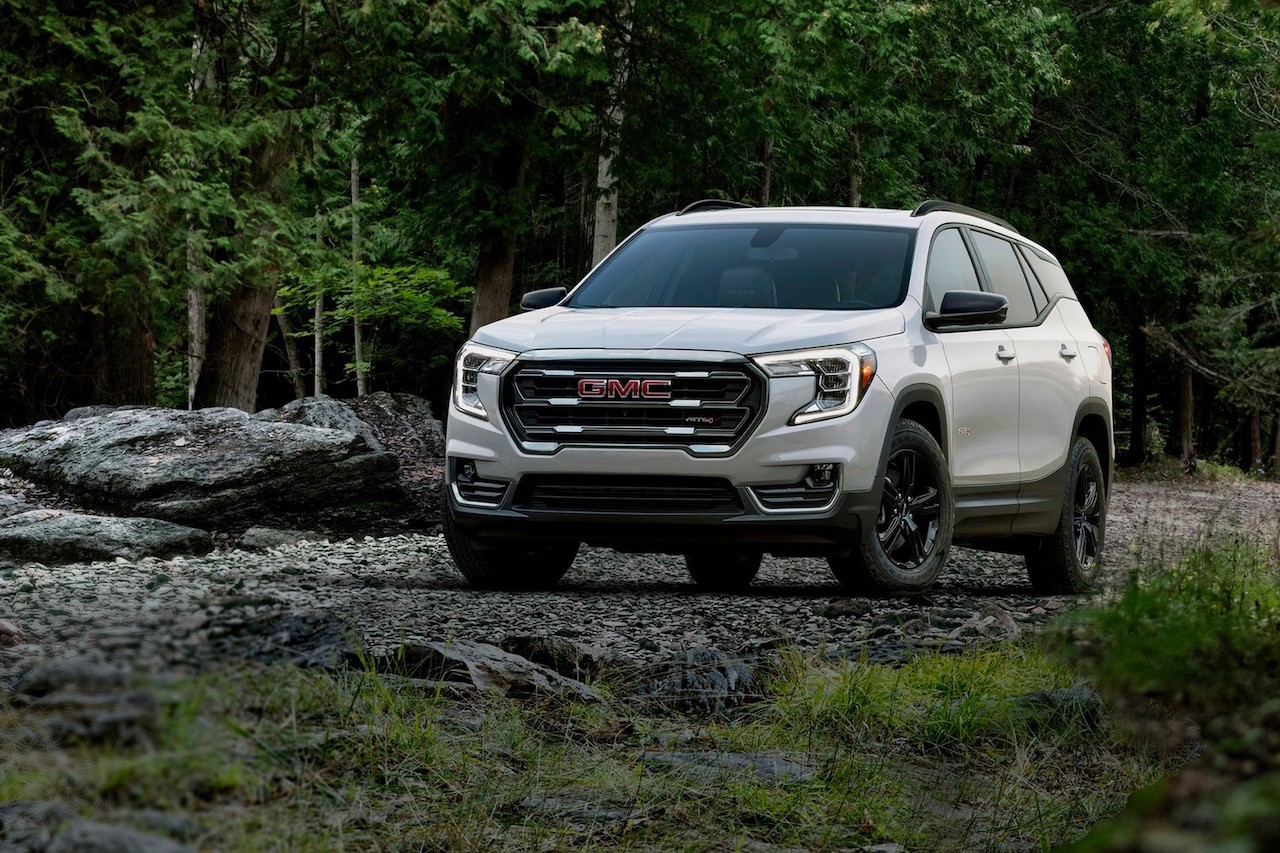 Dodge’s latest upgrade for Charger and Challenger Hellcat models gives the cars 3 hp whenever you ask for it. No, not three more, three in total. To help stop the 700+ 6.2-litre supercharged cars, along with the slightly less powerful 6.4-litre Scat Pack models from being stolen, Dodge has added a new four-digit code that needs to be entered into the infotainment system. If the code is enabled by the owner, and not entered, even with the proper key the car is limited to idle RPM and no more than 2.8 hp. No high-speed getaways here. Made available in the second quarter of this year, the upgrade can be applied to 2015 and newer models and it’s a free upgrade. 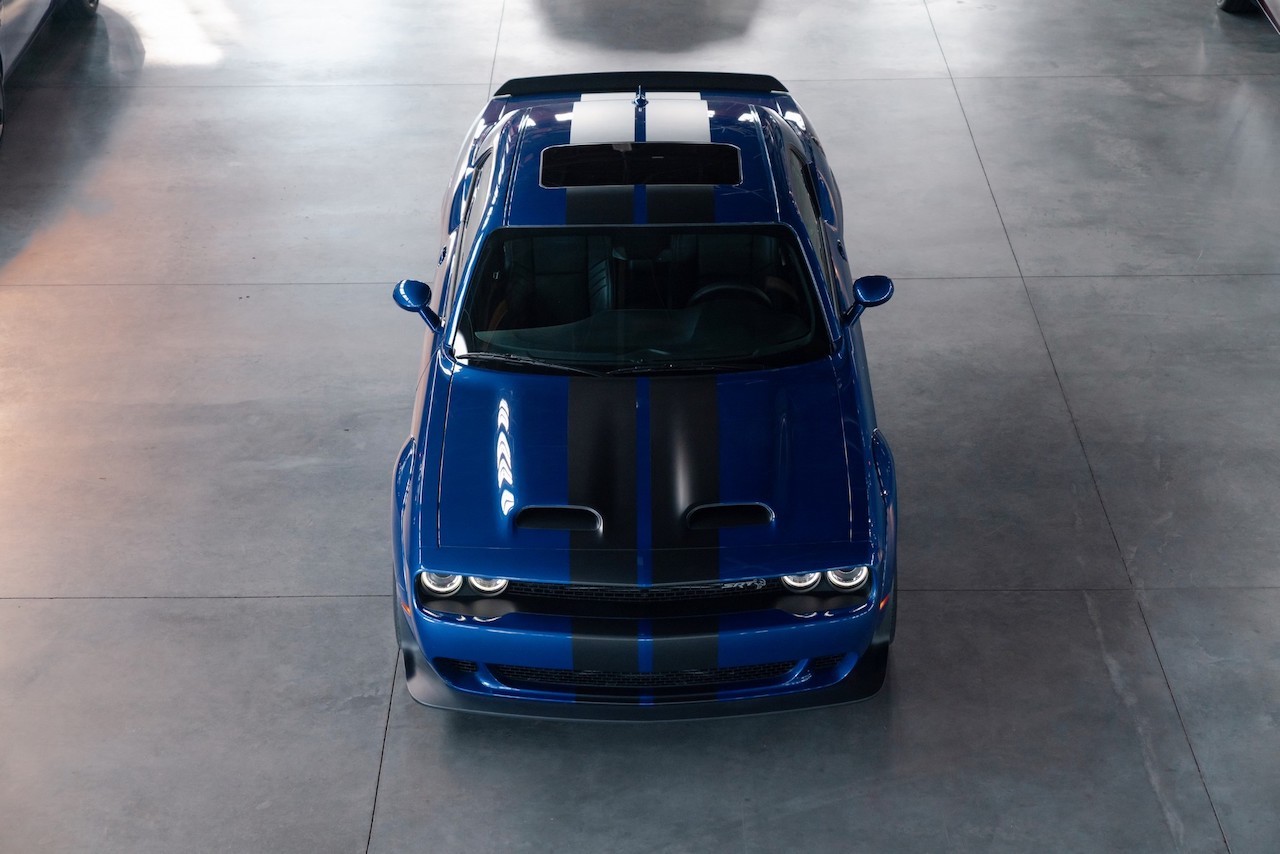 Alpina has just released its latest modified BMW, the B8 Gran Coupe based on the M850i. Using the 4.4-litre twin-turbo V8 from that car, Alpina boosts it to an M8-fighting 612 hp and a better than M8 590 lb-ft, sent through a modified version of BMW’s eight-speed auto. Instead of going for scalpel-sharp like the M, Alpina, which sells its cars through BMW’s normal retail chain, goes for grand touring. Hence the new Comfort+ mode for the adaptive dampers. Slight cosmetic changes outside include the brand’s signature 20-spoke wheels, and there are interior upgrades to make this a better long-distance hauler. It should hit dealers in Canada this summer. 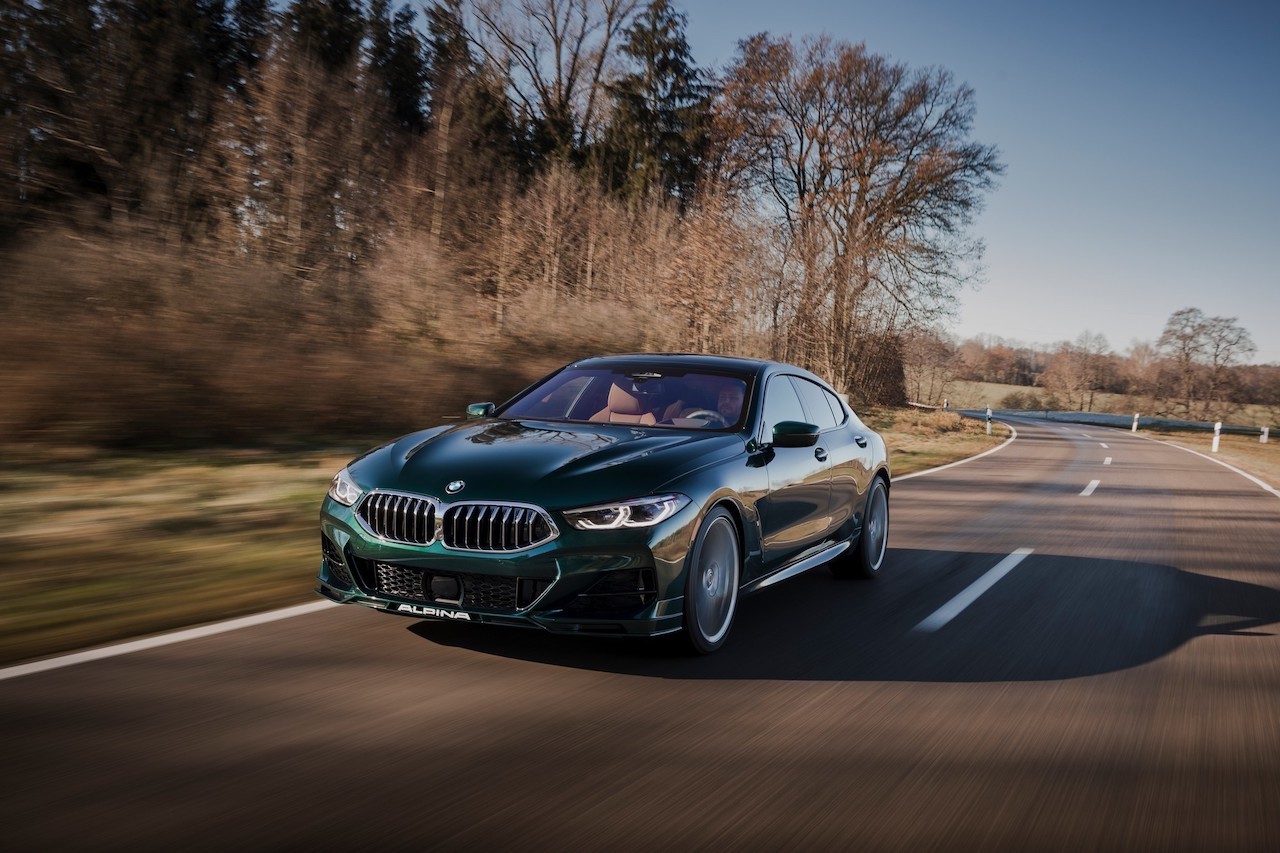 Prince Edward Island is the latest to add an incentive to buyers of electric models, part of the province’s goal of net zero emissions by 2040. This incentive will be applied at point of sale, directly to the bill of sale or lease and not requiring waiting for income tax filings. The incentive is $5,000 for a new or used EV or $2,500 for a PHEV, making the total incentive including the federal rebate up to $10,000. PEI will also offer a Level 2 charger for home use for those who purchase an EV, with the buyer responsible for installation charges. The Minister has said he wants all EV sales on the island by 2030. Also on the Island, the Ministry of Transportation has started the process of replacing its fleet of 332 diesel school buses with electric. The first are already on the road. 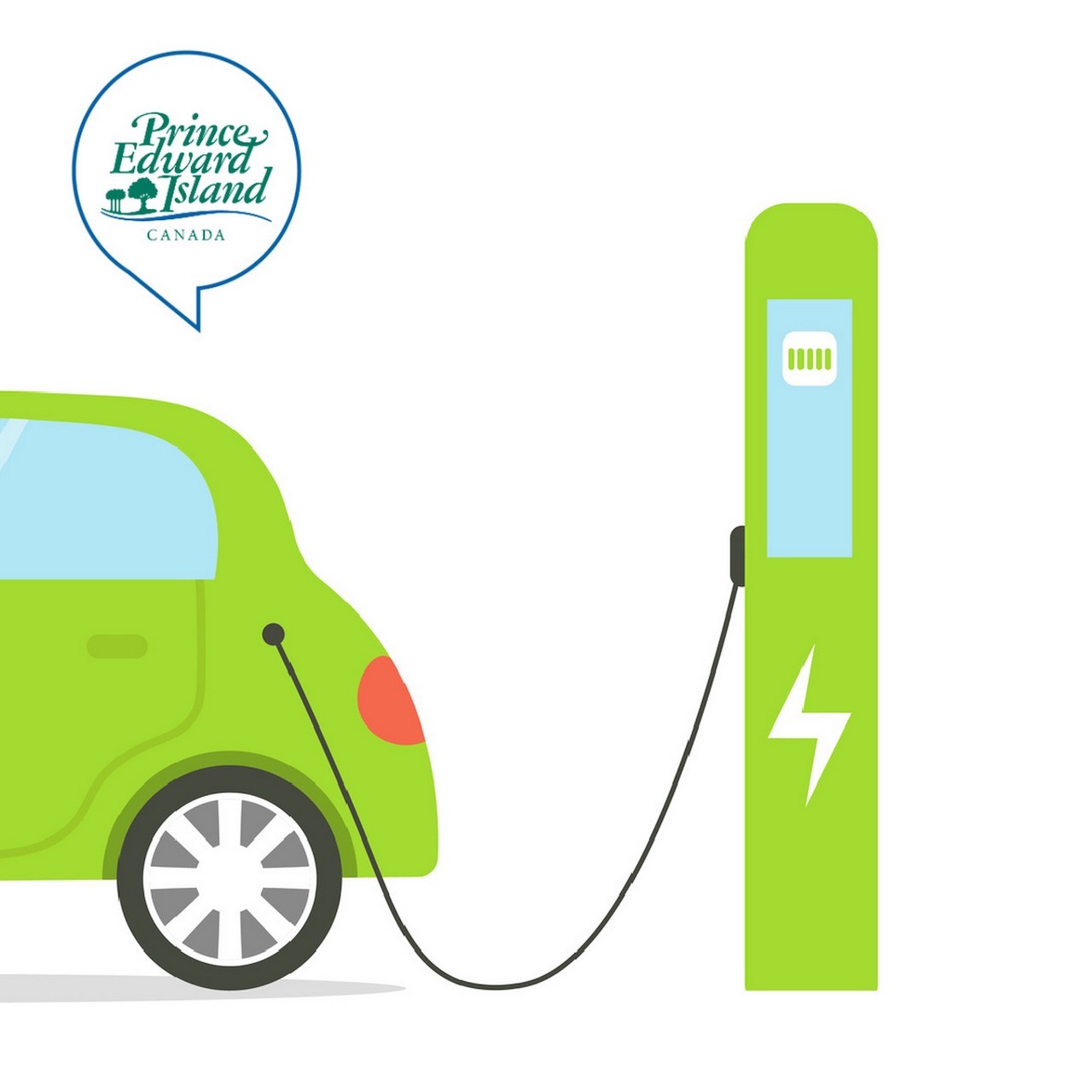 Jeep continued its annual tradition of revealing concepts at the Easter Jeep Safari in Moab, despite pandemic-related changes to the event. This year’s fleet started with a full-EV Wrangler called Magneto that has as much output as a 3.6-litre gas version but uses a manual transmission. The Jeepster Beach is a modernised 1968 Jeepster Commando that has received modern lines and a brand new 2.0-litre turbo engine. The Red Bare Gladiator gets loads of Jeep accessories including upgraded axles, wheels and tires, and a 91:1 crawl ratio. Lastly, the Orange Peelz has had all of the glass removed from the hardtop with Jeep Performance half-doors installed and a Gorilla Glass windshield. Last is orange paint with a special Orange interior.