This week in the news, GM bringing EV construction to Ontario this year, BC boosts green incentives, the refreshed Ridgeline is here, while Hyundai shows off two new models with completely different intentions.

Last week, General Motors announced that it would be starting a new division called BrightDrop to sell electric vehicle solutions aimed at parcel delivery services beginning with a van called EV600 and an electric pallet called EP1. Now GM has announced that (subject to ratification by Unifor members) it is planning to spend $1 billion on its CAMI plant in Ingersoll, ON to build the EVs. That conversion would happen by late this year, making it the first large-scale EV plant in the country. CAMI is currently home to the Chevrolet Equinox crossover, and it’s not yet clear if that would change as a result of the new electric vans. The BrightDrop EV600 vans are set to start in a trial with FedEx by the end of this year, and GM says it has letters of intent with multiple delivery companies. 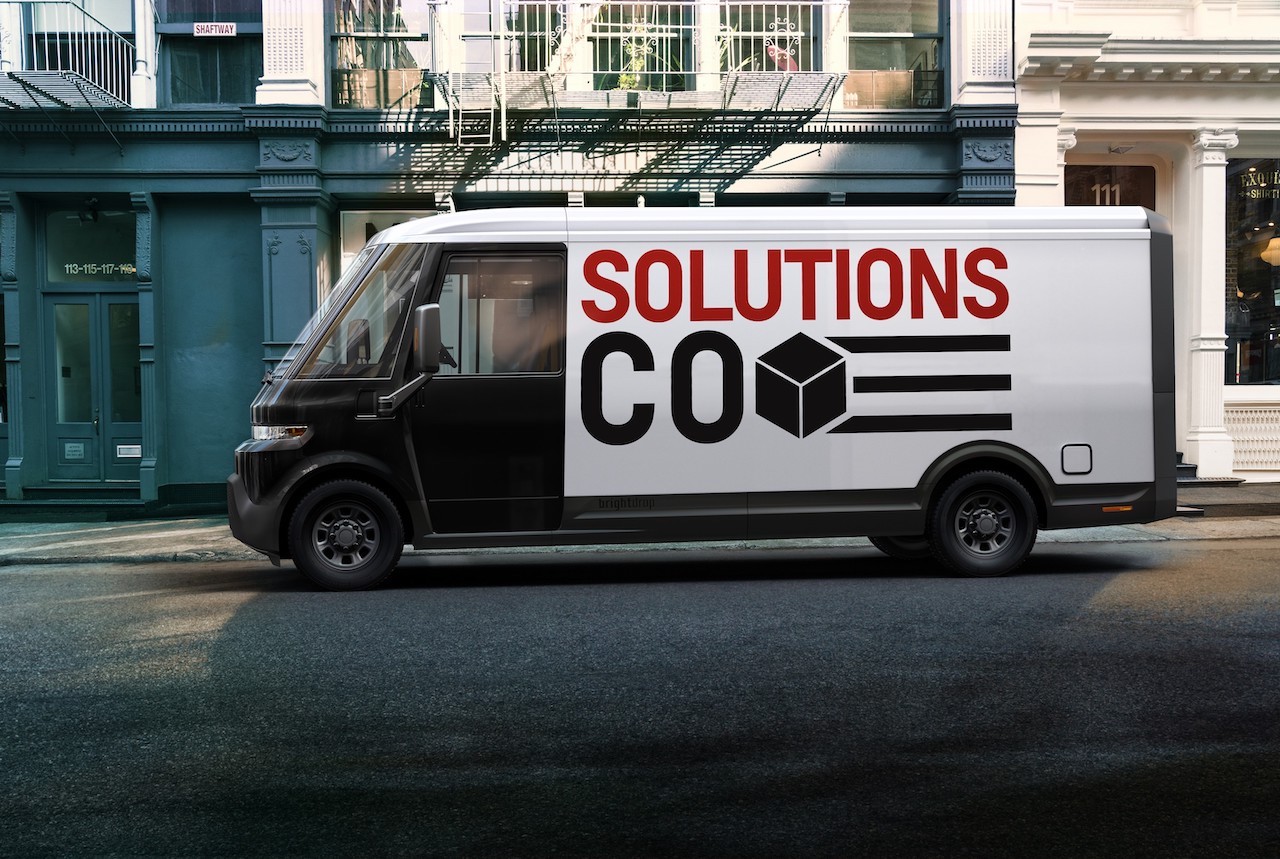 The government of British Columbia has announced a new plan to help businesses acquire electric vehicles to replace combustion engine vehicles. The Specialty-Use Vehicle Incentive (SUVI) would give business incentives of 33 per cent of the cost of a clean vehicle up to $100,000 (up from $50k), including EV or hydrogen-fuelled buses, service vehicles, and some other special-use vehicles. Tourism companies, including restaurants and other hospitality sector businesses will be eligible for double the rebate; 66 per cent up to a maximum of $100,000 per vehicle for medium or heavy-duty vehicles. “Our government is committed to supporting the tourism sector by capitalizing on forward-thinking initiatives of our CleanBC plan to rebuild this resilient, but hard-hit, industry,” said Melanie Mark, Minister of Tourism, Arts, Culture and Sport.

The Honda Ridgeline pickup has been refreshed for 2021, including new styling, a new gearbox, and brighter headlights as well as a new Display Audio system with volume knob and interior updated with contrast stitching for all. Sport, EX-L, and Touring trims get a new dash, wheel, and center console accents. The 2021 Honda Ridgeline is on sale now, set to hit dealers in February, starting from $44,355 (up $1,650) for an AWD Sport model and running to $53,055 for a top-trim Black Edition. 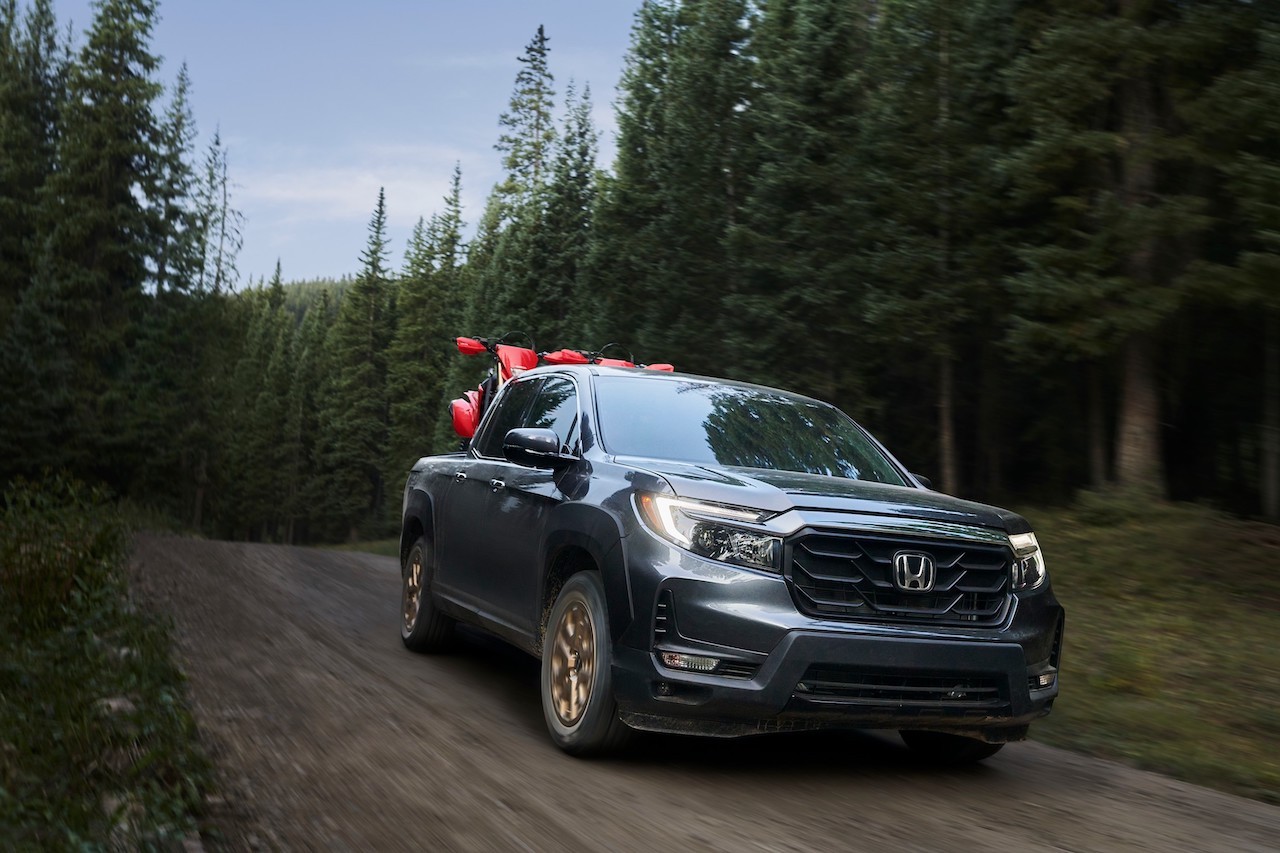 Hyundai showed off a teaser of the Ioniq 5, the latest EV from the automaker that will also be the next expansion of Ioniq into brand and not just model. It’s based on the 45 Concept shown in 2019, a modern car inspired by the 1974 Hyundai Pony. It will use Hyundai’s new E-GMP platform that will underpin a number of upcoming EVs from Hyundai, Kia, and Genesis. Hyundai says 96 km of charge in about five minutes and a household-style 120V plug to run your stuff, though is saying little else. The official debut will come next month. Hyundai continued to make news through the week confirming that it would be building a high-performance version of its small crossover. The Kona N model will get a 2.0-litre turbo-four from the Veloster N which we expect to make the same 275 hp, paired with an eight-speed dual-clutch transmission. 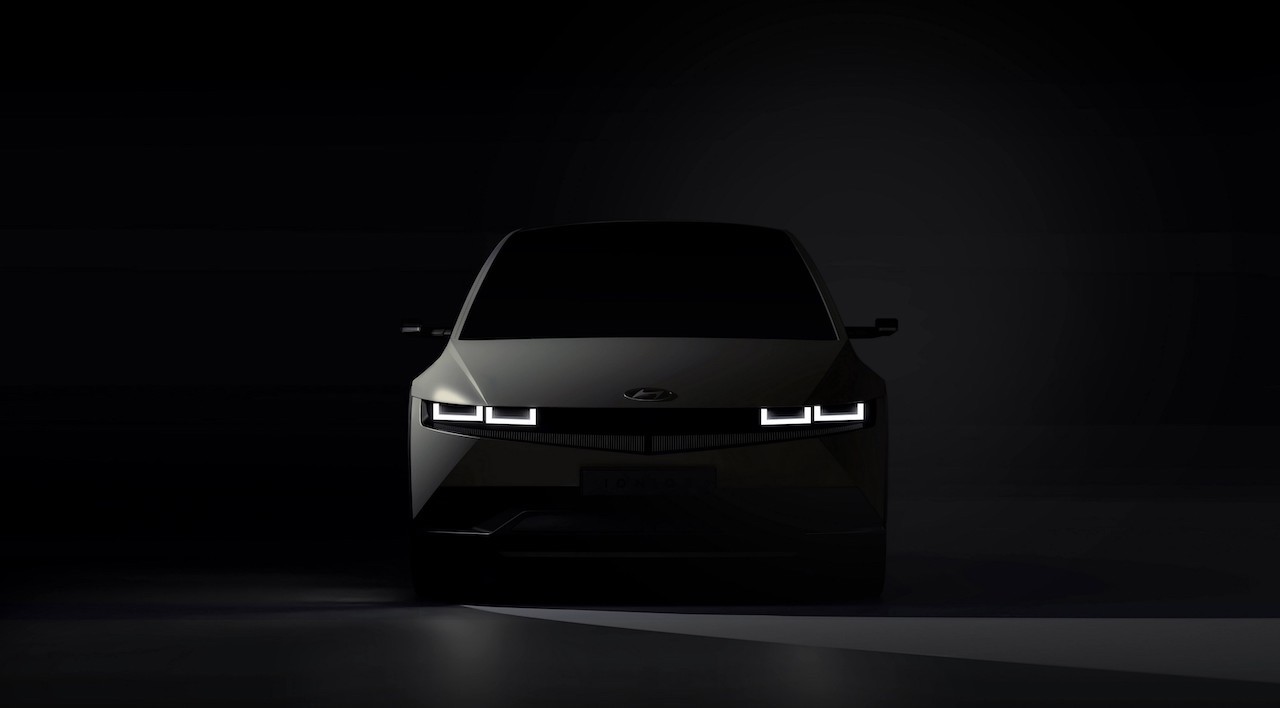 The brand also expanded a recall first issued last year to cover 144,700 Tucson models built between 2016 and 2021 (except those with Smart Cruise Control) for an issue with the ABS system control module that could cause a fire. Hyundai will notify owners but is recommending they park outside and away from vehicles and structures until they get the fix. 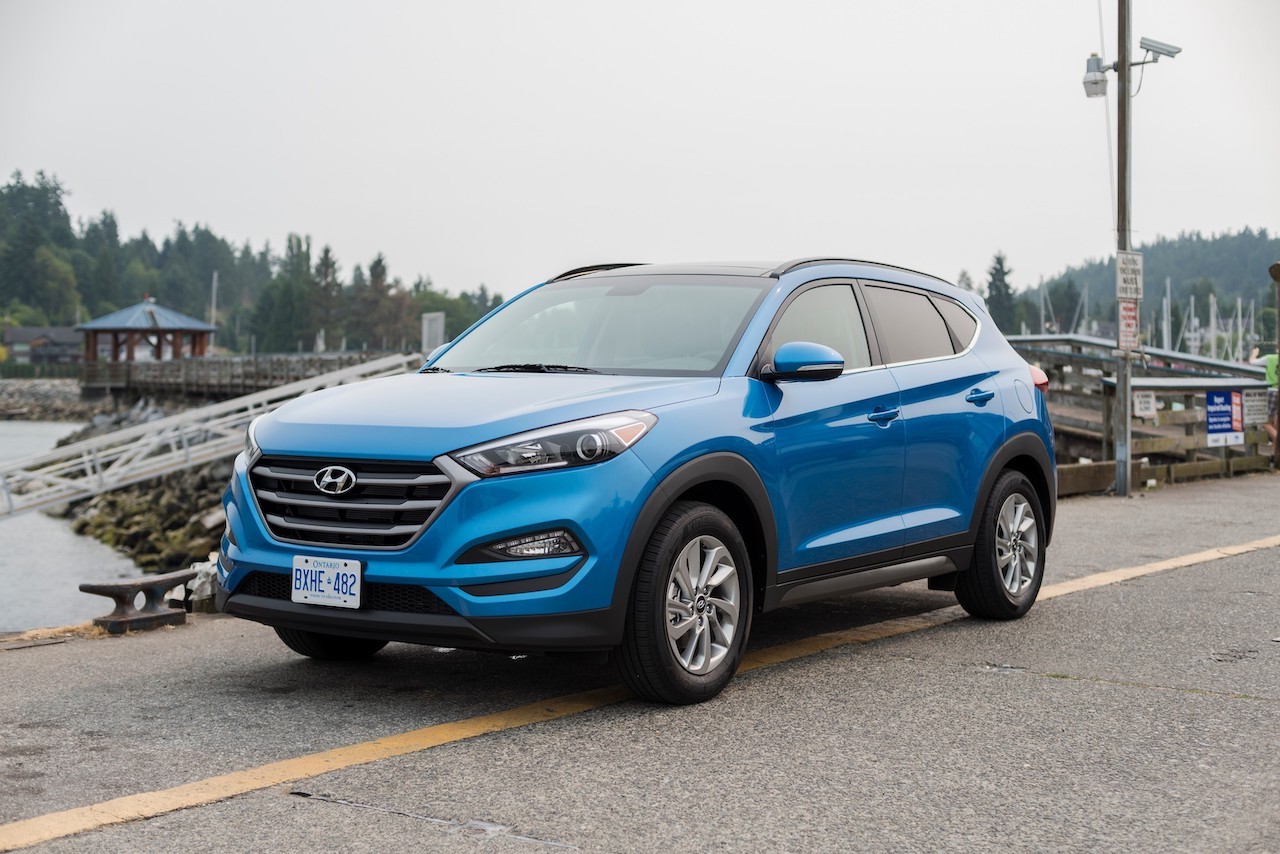