Volvo announced updates to the XC60 crossover that give it a new Android-based infotainment system that allows a host of new features including increased vehicle integration as well as the Google Play store to let you add more or different apps over time. The XC60 will also get a new grille and front and rear bumpers for 2022 along with a new leather-free interior option. Expect the new infotainment system, which first arrived to Volvo on the XC40 Recharge, to trickle out to more Volvos over the next few model years. The XC60 is also getting the automaker’s latest advanced driver assist platform with radar, camera, and ultrasonic sensors that will come with new driver-assist features. 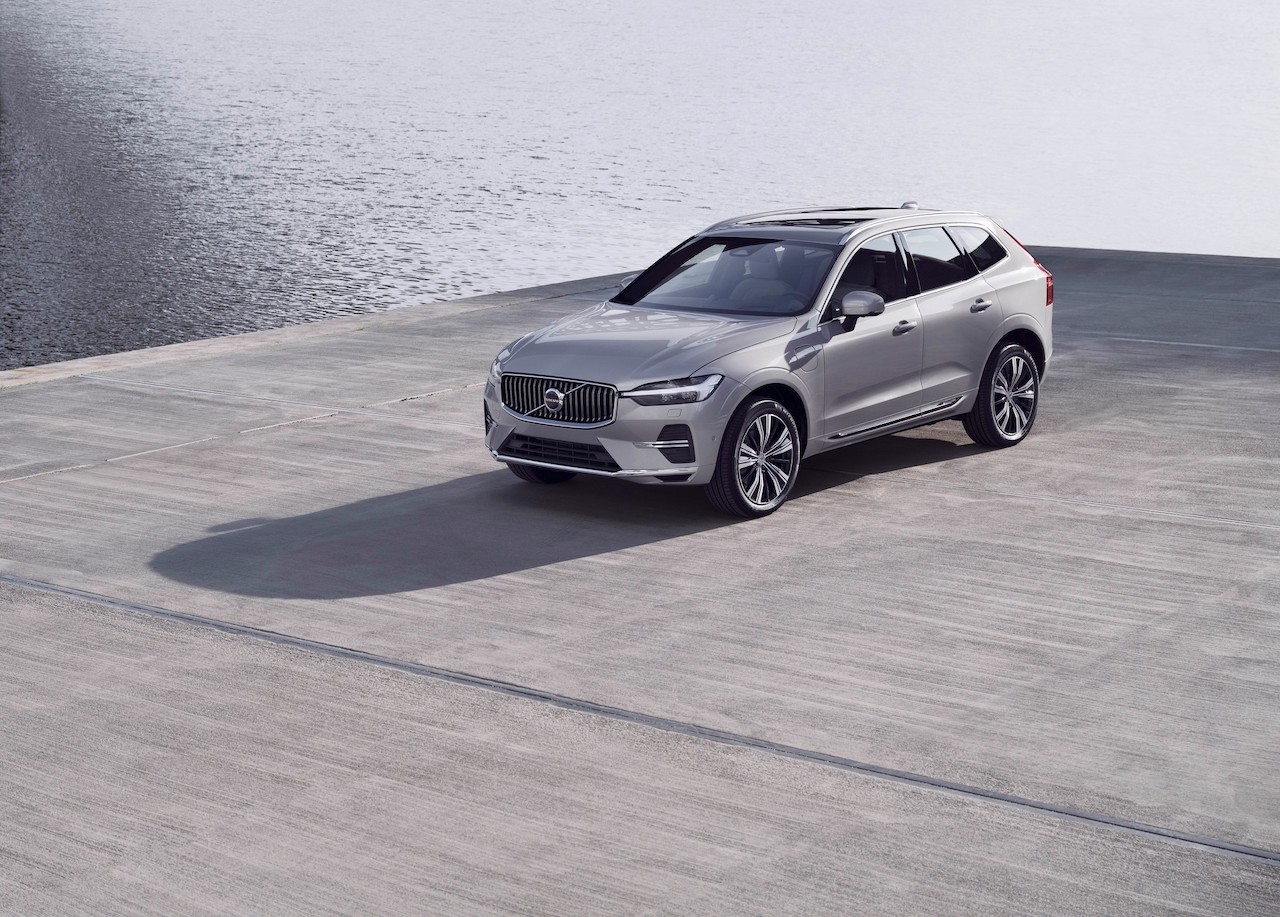 Mitsubishi has priced the all-new 2022 Outlander, and the model’s big styling cues come with big features. All-wheel drive is standard on the base $31,998 ES model, as are 18-inch alloys, Apple CarPlay and Android Auto, and LED headlights. Standard driver assists include Forward Collision Mitigation, Blind Spot Warning, Rear Automatic Emergency Braking, and Lane departure warning. The top-spec GT Premium comes with everything Mitsubishi can throw at it including Mi-Pilot highway driving assistance, Bose audio, and semi-aniline leather for $42,178, with SE, LE, SEL, and GT trims in between. The 2022 Mitsubishi Outlander arrives in April. 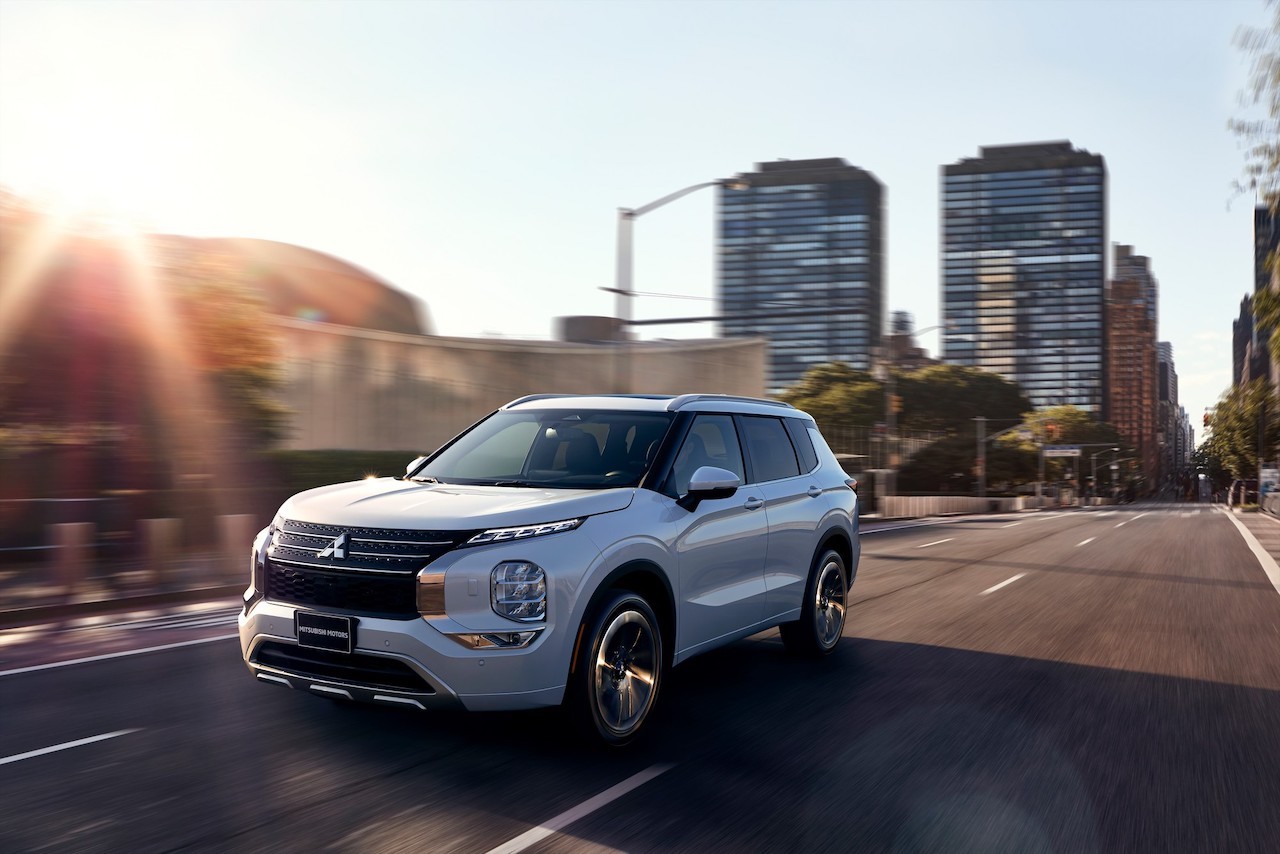 A new study from the Insurance Institute for Highway Safety suggests that adaptive cruise control is leading to more speeding, a trend it says could reduce the safety benefits of the feature. “ACC does have some safety benefits, but it’s important to consider how drivers might cancel out these benefits by misusing the system,” says IIHS Statistician Sam Monfort, lead author of the paper. Forty drivers in the Boston area were monitored and analysed in vehicles with ACC and ACC with lane centring, and found that drivers were 24 per cent more likely to speed with the features on. They also exceeded the limit by a greater amount than those speeding and driving manually. Though the study points out that drivers may have used the following distance selection to maintain a safer distance, something the IIHS said it would look for in future research. 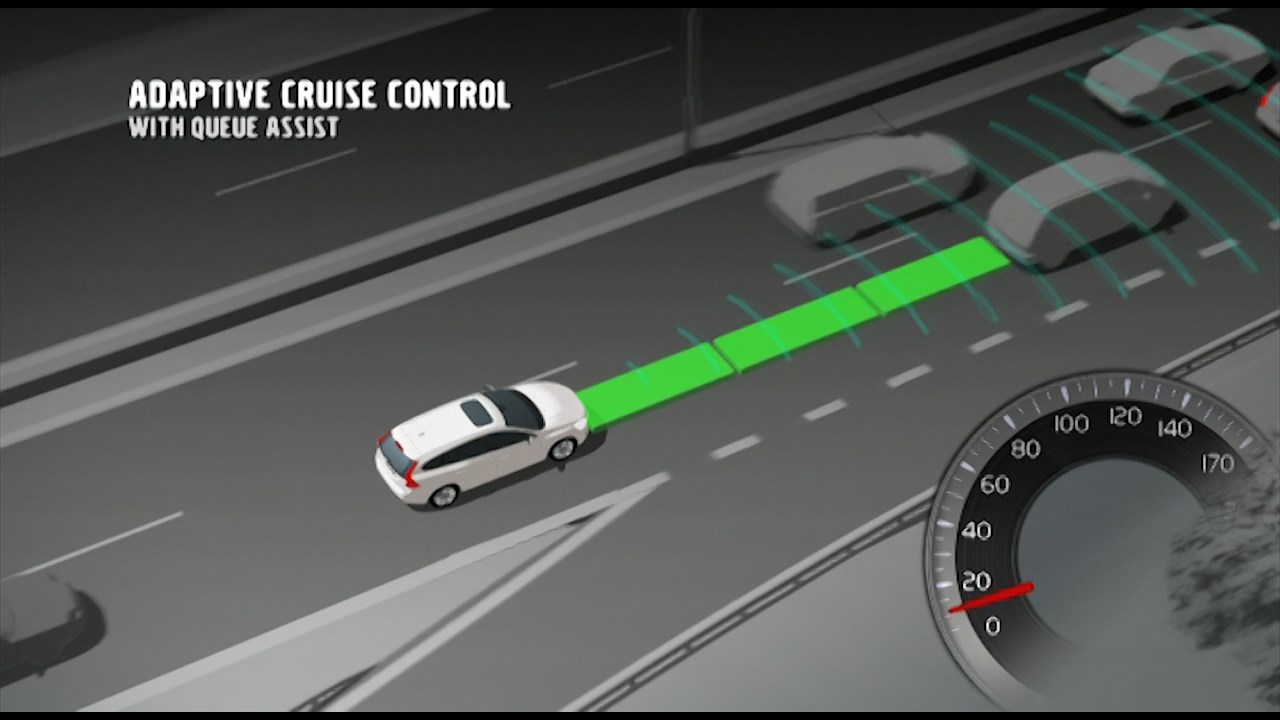 Ford is updating its Super Duty pickups for 2022, including the F-250 and F-350. The biggest change is a new 12.0-inch landscape orientation touchscreen using Ford’s latest Sync 4 software package. That means new abilities for split screen as well as new levels of information about the truck and loads of other new features. Standard on XLT and above, there are still actual physical controls below for audio and climate, a benefit of the landscape layout. New appearance packages and available black trim round out the changes, set to hit dealers this summer. 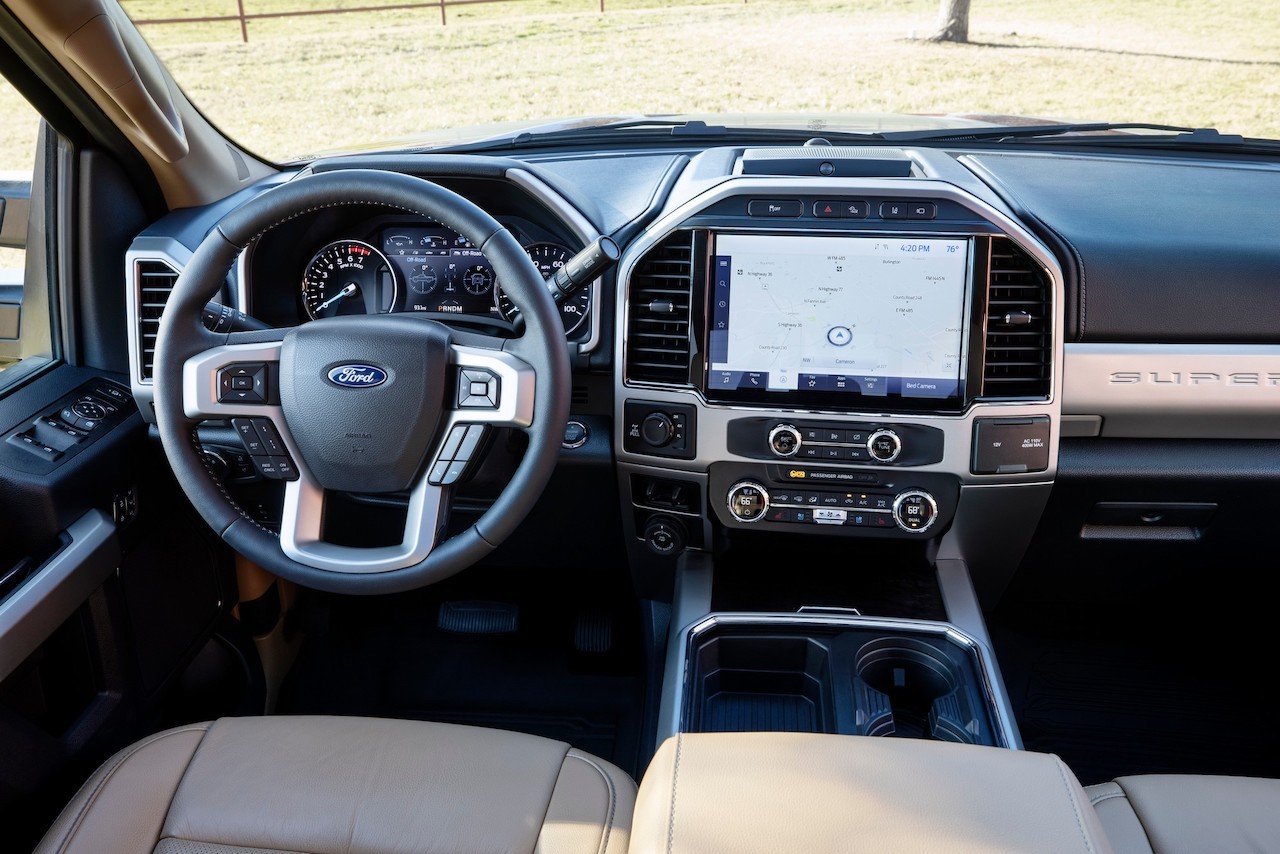 Canadian Tire has added autonomous trucks to its fleet. In a partnership with NuPort Robotics that will see $1m in spending from the retail chain matched by the Canadian robotics firm as well as the Ontario Autonomous Vehicle Innovation Network, the company announced last week. Two tractors have been retrofit with the sensors and controls required to transport cargo autonomously between a Canadian Tire distribution centre and rail terminals in a 20 km radius. “Early results are promising,” said Raghavender Sahdev, CEO of NuPort Robotics. “The aim of the project is to develop a system that incorporates an autopilot feature for conventional trucks with a driver, leading to the most efficient way to drive and increase safety.” NuPort says it focuses on “middle mile” trucking, repetitive and frequent short routes. A driver safety driver will be behind the wheel at all times. 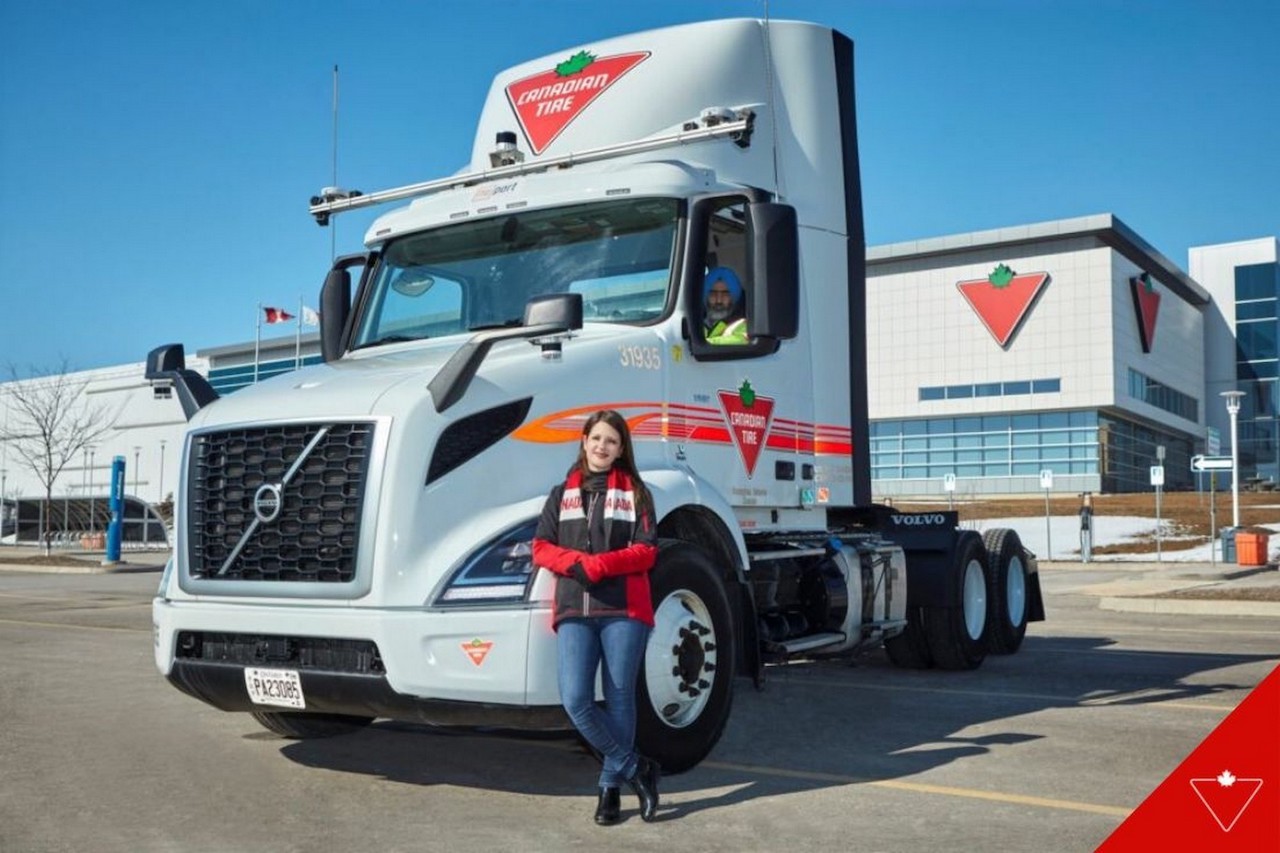 Hyundai is teasing the all-new Kona N, the first N model crossover, following on the heels of the high-performance Veloster N and Elantra N. The photos show large front air intakes as well as a lowered stance combined with a rear diffuser and massive two-part wing. The Kona N will have the signature N red line highlights as well as a high-mount triangular third brake light. Powertrain details haven’t yet been revealed, but we’re expecting the same 2.0-litre turbo-four with 275 hp that’s in the Veloster and its dual-clutch transmission. 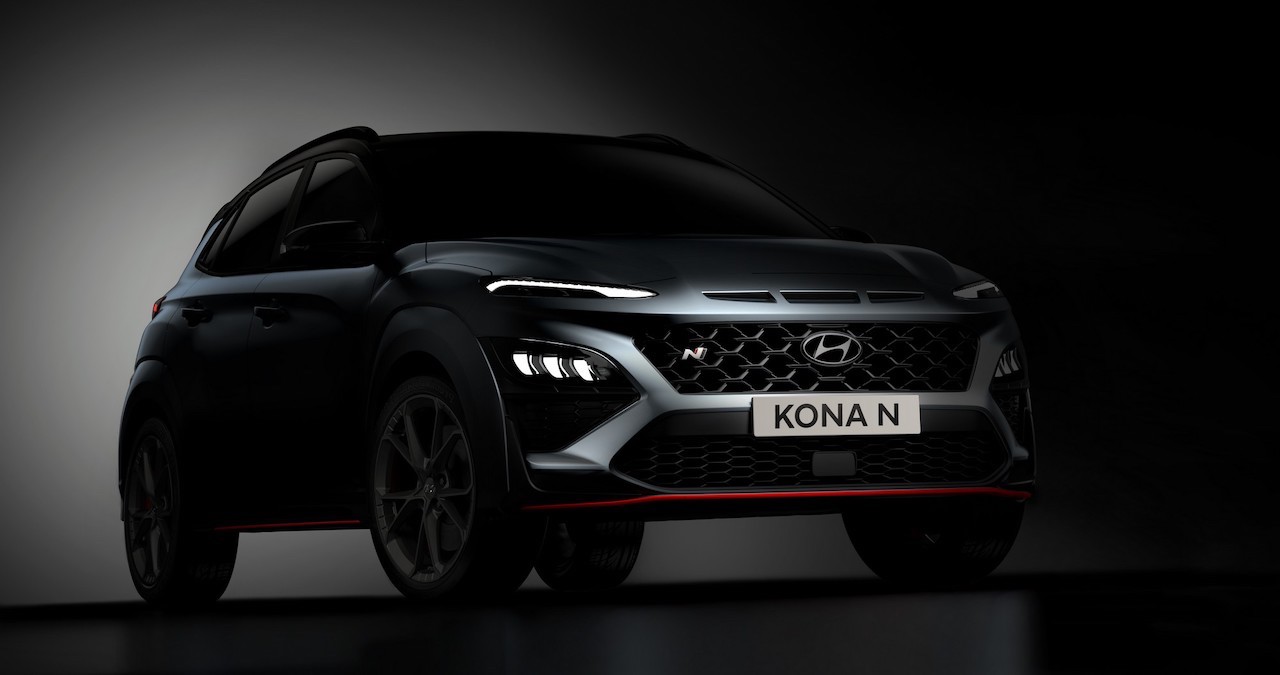