This week in the news, Ford ups the F-150's towing and hauling, Volkswagen is giving the new Taos a new engine, a new Acura MDX is coming, Buick brings back Electra, and the 2021 NACTOY semi-finalists are revealed. 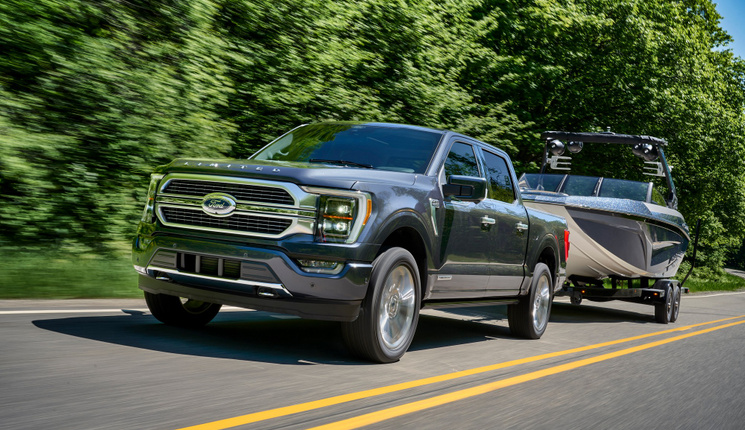 Buick put the future of the brand's design, and a look at the electric future, on display at the Shanghai auto show. Even better, they brought back a classic name. The Electra is no longer a vehicle longer than a city block, instead, it's a crossover with the lowest roof we've ever seen on such a ride. Though far from the classics that wore the name, this EV concept carries on some of the same ideals. A sleek design statement that would look elegant in just about any setting. Inspired by a space capsule, and wearing 23-inch wheels and illuminated badging, the Electra also gets butterfly wing doors (with facial-recognition unlocking) and a hidden skateboard integrated with the brake light to offer zero-emission and convenient last-mile personal mobility. Though a concept, Buick says it would have a range of more than 660 km on a single charge, and hit 100 km/h in just 4.3 seconds from a stop. 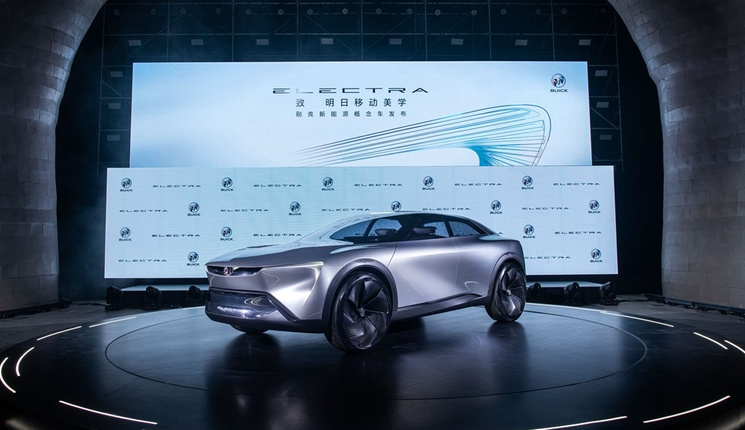 Volkswagen's Taos compact crossover, fitting into the lineup between the Tiguan and ID.4 (in size, at least, probably not price) will be getting a new engine. We still haven't seen the model, but VW has announced it'll have a new version of the Jetta's current turbo four. Growing from 1.4-1.5L, the engine will use a VW version of the Miller cycle and a high compression ration for more power. It will also have plasma-coated cylinder liners, a cooling module that gets it up to temp more quickly, and a fuel injection system running pressure 1.75 times more than before. It will have 158 hp and 184 lb-ft of torque, and VW's US COO says it shows the gas engine isn't dead yet. 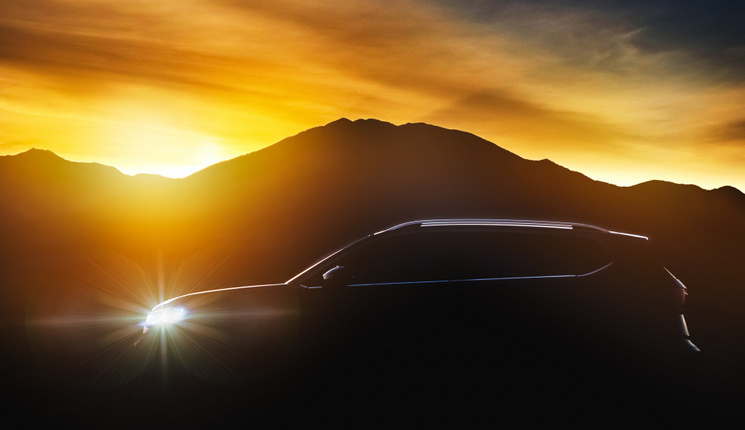 Acura is launching an all-new MDX crossover, the fourth-gen of the company's best-seller. While they're showing just a tease so far, we can see that it will have new "Chicane" taillights, a sharper new nose, and lines and creases running the length of the car that look much more like the RDX than the somewhat dull current MDX. The full thing will come, in prototype form, at least, October 14th. 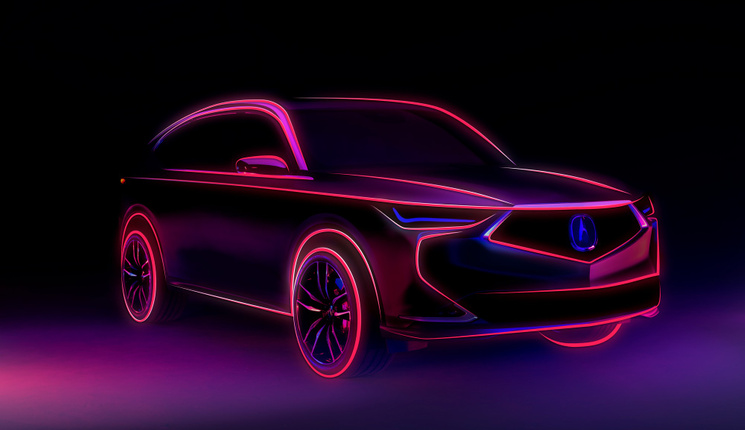 Twenty-seven semi-finalists in three categories have been announced for the 2021 North American Car, Utility, and Truck of the Year awards, with the winners set to be announced in January. Voting on the cars will be a total of 50 journalists from Canada and the US, which will first be narrowed to three category finalists in December. The semi-finalists are: 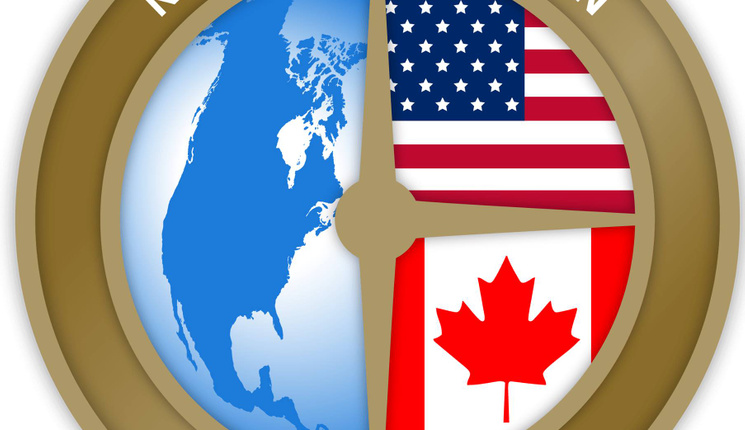 Utility of the Year

Truck of the Year