This week, the GMC Yukon levels up, Ford announces more power for F-150 Lightning, Kia updates the Soul, and Polestar tweaks the 2. Plus, Stellantis announces $3.6B in investments into auto production in its Ontario plants.

GMC has announced the Yukon Denali Ultimate for 2023. After starting as an option pack on Sierra, then becoming a trim level there, GMC has expanded the new brand to its big SUV. So what does Ultimate mean on Yukon Denali? On the outside, new details include what GMC calls Vader Chrome on the grille, special 22-inch wheels, and Galvano-finish trim. Inside, there's much more, including new Alpine Umber full-grain leather on all three rows of seats. Also found on the Paldao open-pore woodgrain trim is a laser-etched topographical representation of Mount Denali. Tech changes include an 18-speaker Bose Performance Series audio system with speakers in the front headrests and stainless-steel grilles. Denali Ultimate will also make Super Cruise available as an option. It's the latest version of GM's hands-off driver assistance, the one that can automatically change names and will work when towing on compatible roads.

Ford has decided that the F-150 Lightning, which began production last week, will have more power and more payload than initially announced. Extended-range battery-equipped trucks will make 580 hp, up from the expected 563. Standard-range trucks get 452 instead of 426. Torque stays the same at 775 lb-ft for both. Maximum payload for the electric truck grows too, 235 lbs for a total of 2,235 lbs when properly equipped. “We were seriously focused on raising the bar on this truck, including after we revealed it, so we can deliver more for our customers,” said Dapo Adewusi, F-150 Lightning vehicle engineering manager. “And our drive for continuous improvement will get a big boost when we start getting feedback and ideas from customers when they receive their Lightnings.” 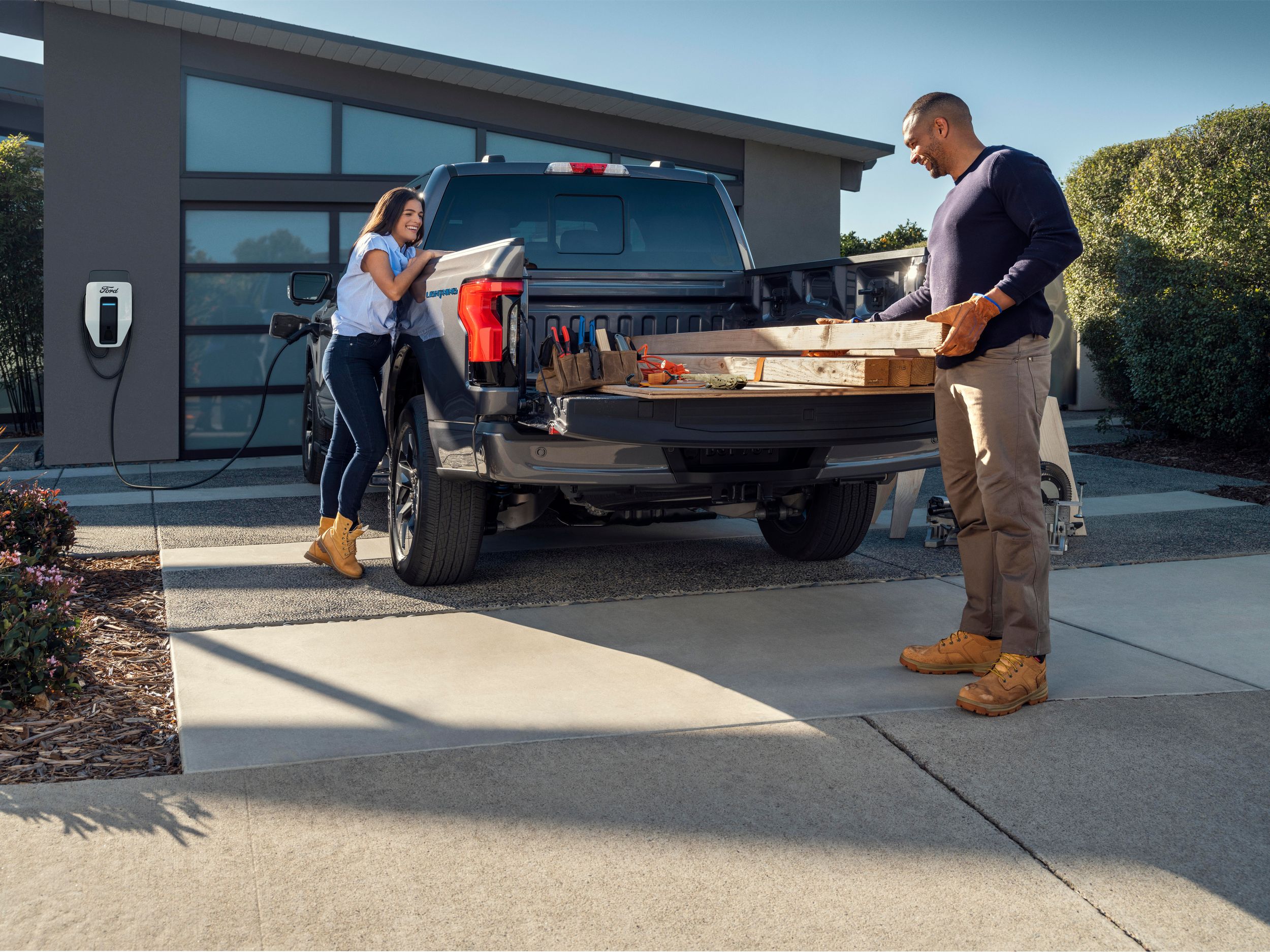 Polestar has announced some updates to the Polestar 2 electric sedan along with new pricing for 2023. The EV starts from $53,950 for a single-motor Long Range model. It's up from $49,900 last year, but cheaper out the door because it qualifies for the newly expanded federal EV incentive. A dual-motor 2 is now $58,950. Thanks to a software change, Polestar expects the 2023 dual-motor car to gain 18 km of range for a new estimate of 421 km. Improvements to the heat pump are expected to help that car's range in colder weather. A new Nappa leather option is Zinc with Light Ash trim, sourced from Bridge of Weir. Plus Pack cars get a better cabin air filter, and Performance Pack cars now get a 68 hp and 15 lb-ft software update boost. Expect the 2023 Polestar 2 at stores in September. 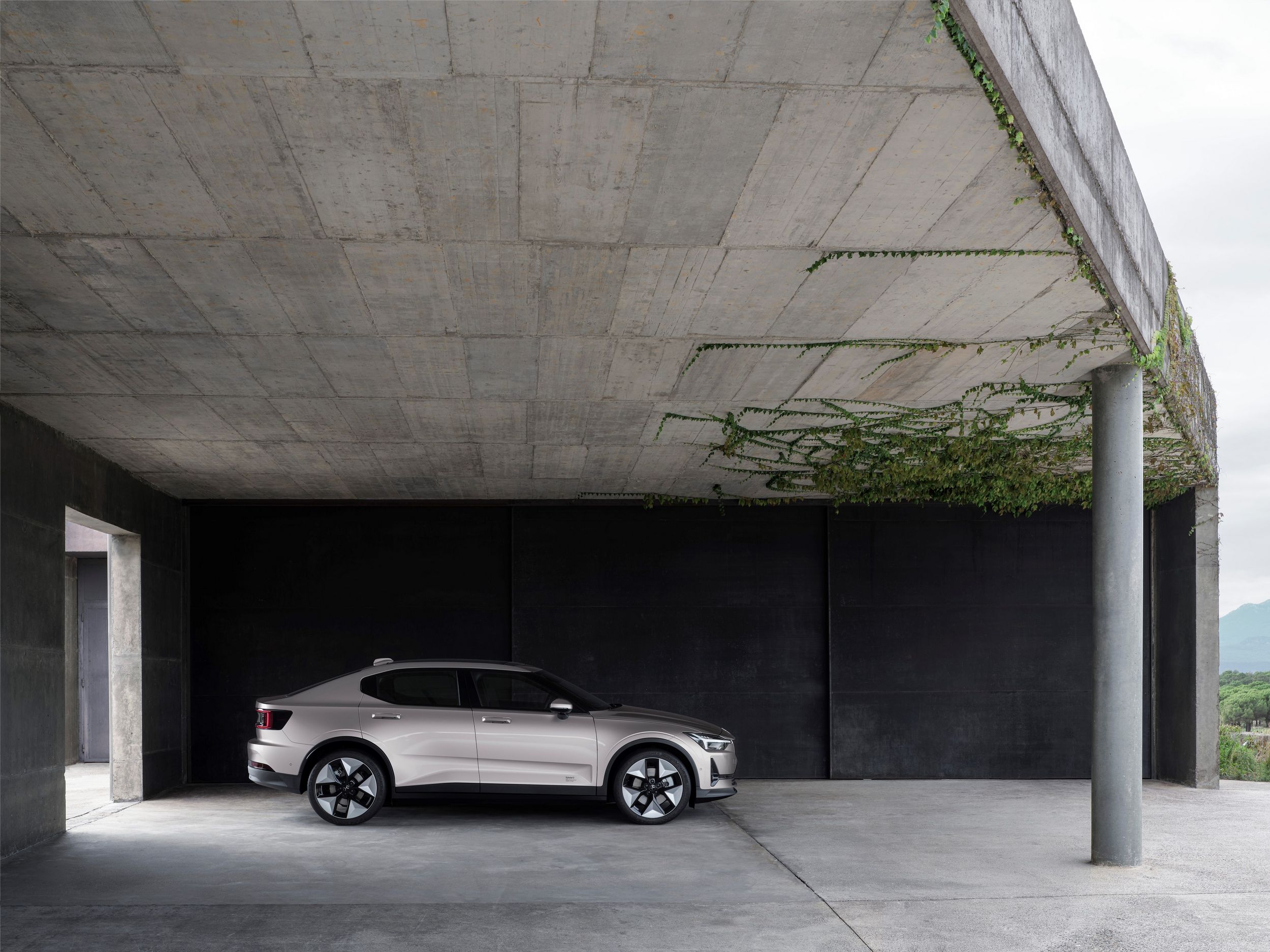 Stellantis has made another massive announcement for Canadian auto manufacturing. A $3.6B investment into electric vehicle production the company says will secure the future of plants in Brampton and Windsor. Windsor Assembly will be reworked starting next year to build "a new multi-energy vehicle architecture." The platform will allow battery electrics for multiple models. Brampton Assembly will be "fully modernized" starting in 2024. In 2025, it will begin to produce an all-new architecture Stellantis says will "support the company's electrification plans." It's also expected to mean a return to three shifts for both plants. This comes in addition to the $5B announced for a battery plant in the Windsor area earlier this year. 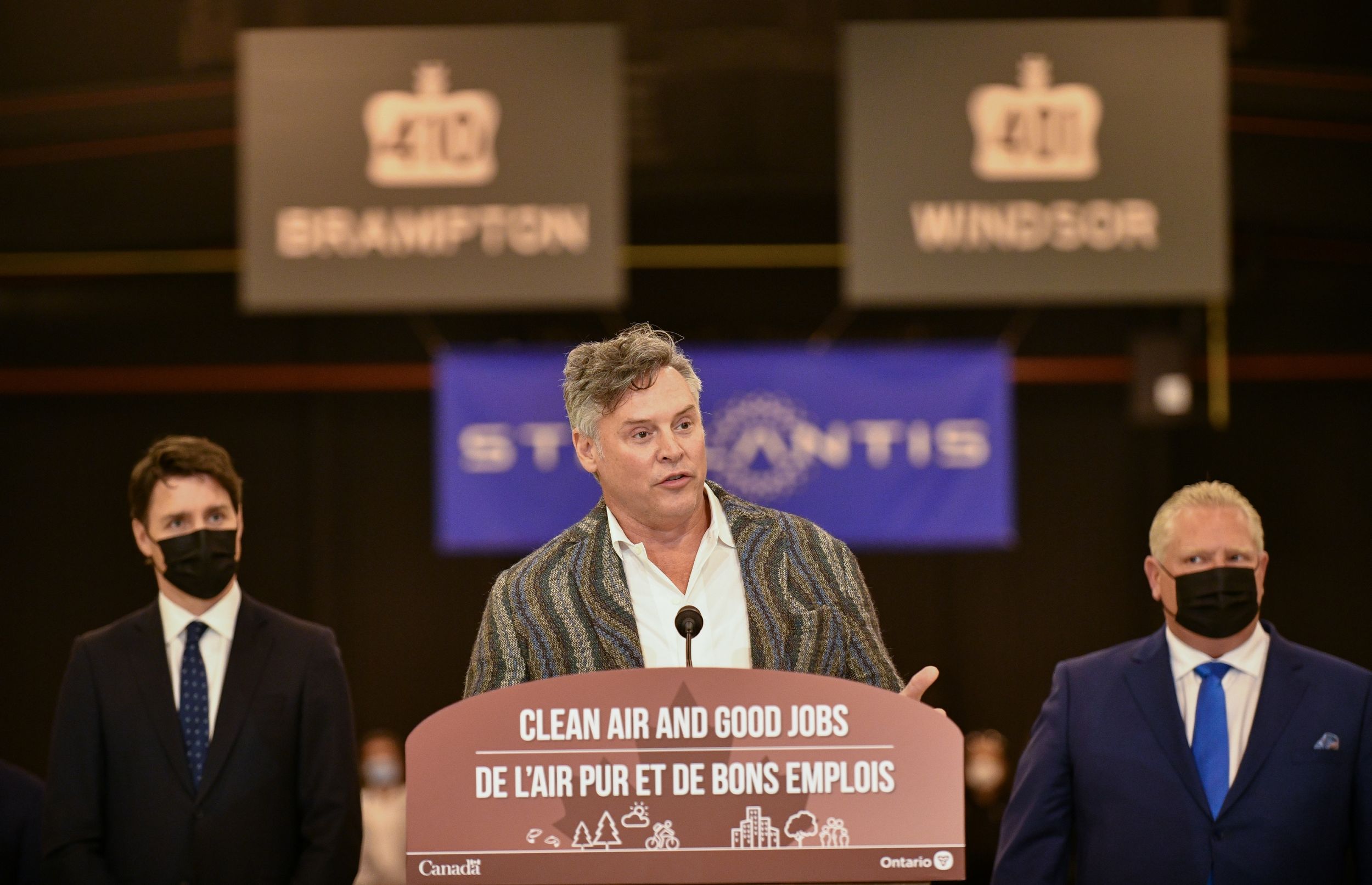 Kia's Soul is getting a facelift. The news comes from Kia U.S., but we expect to see similar changes here. A new nose with a larger grille and similar changes to the rear are the most noticeable. There are also new colours and wheels. Other expected changes include pulsing-light speakers as seen on the Seltos, and for some previously optional driver-assist features to be added to entry-level trims. 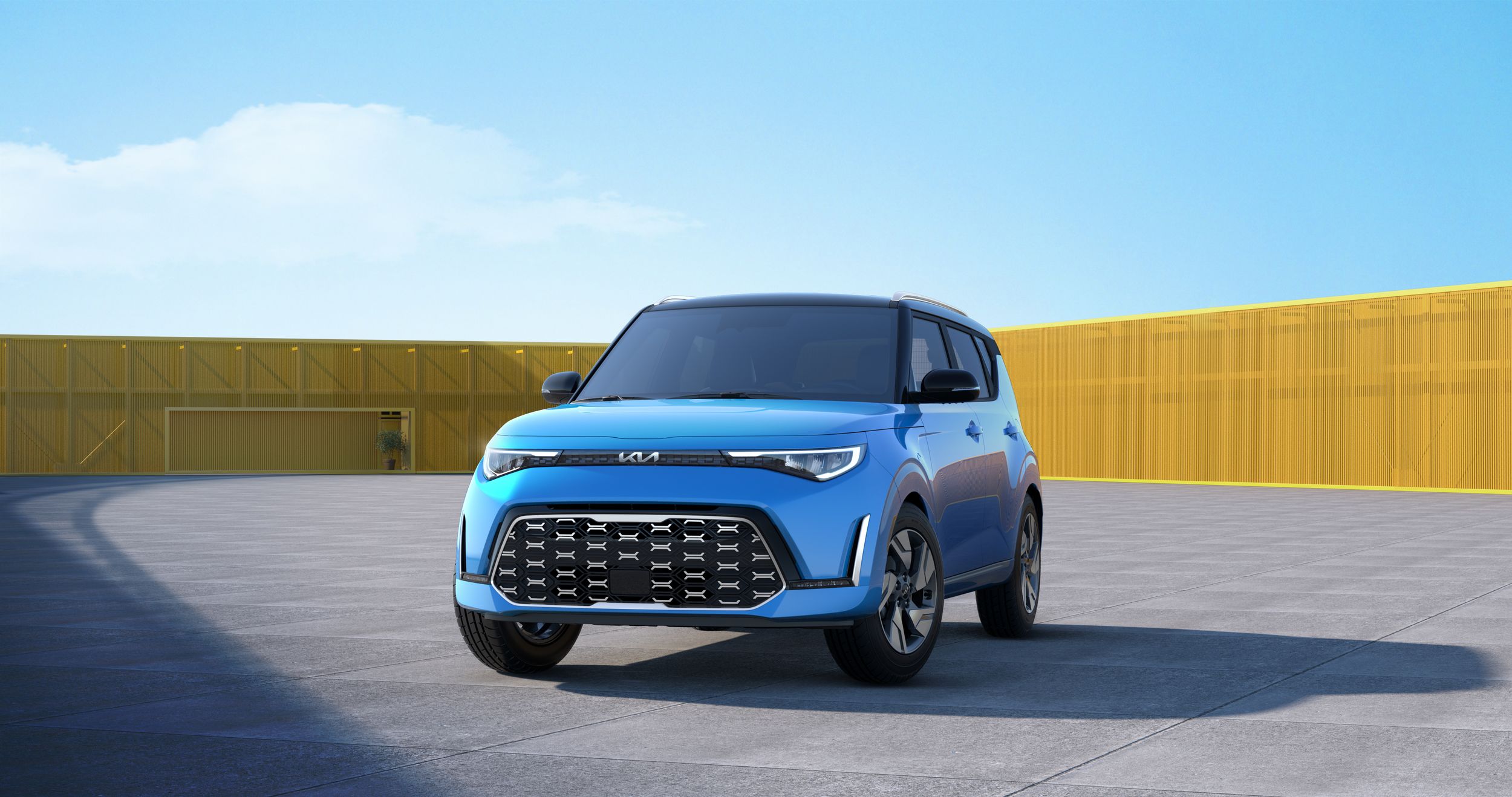