Dodge has managed something no other domestic automaker has. Topping the J.D. Power Initial Quality Study (IQS) and now topping the Automotive Performance, Execution and Layout  (APEAL) study in the same year among mass-market automakers.

While other J.D. Power studies rank reliability, this one measures how attached owners are to their new vehicles. Emotionally, not practically. That said there seems to be a lot of love for Dodge amongst its owners. Not surprisingly, Tesla also ranked well on this one, finishing a massive 15 points ahead of Porsche in the Premium segment. However, since Tesla won’t allow Power to survey owners in all states, it doesn’t officially win. Porsche does. In contrast to Dodge, Tesla was first in APEAL, but last in IQS, for an interesting look at style and substance. 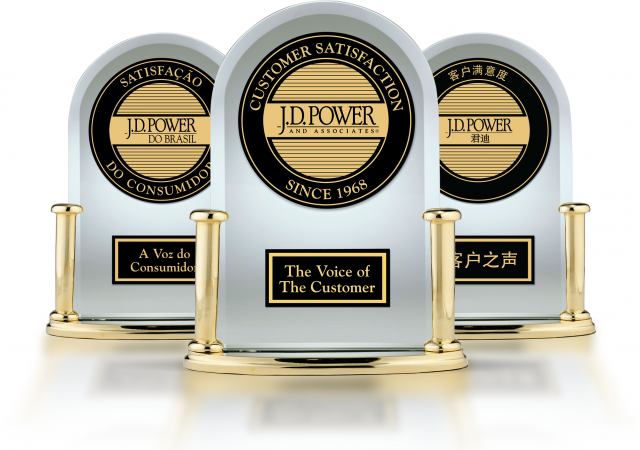 The Lexus LC 500 Convertible turns the stunning LC 500 coupe into an even more beautiful drop-top. It comes with the 471 hp naturally aspirated V8 and has had its chassis braced with additional metal underneath, more gussets, and Laser Screw Welding that more rigidly attaches pieces of the structure than standard welding.

For the Convertible, the variable suspension has been retuned, and the coils and even bushings are different than the coupes. The spare tire is dropped for a shorter rear overhang. With a roof that can be opened or closed at up to 50 km/h, the LC 500 is set to arrive later this summer starting from $122,500. 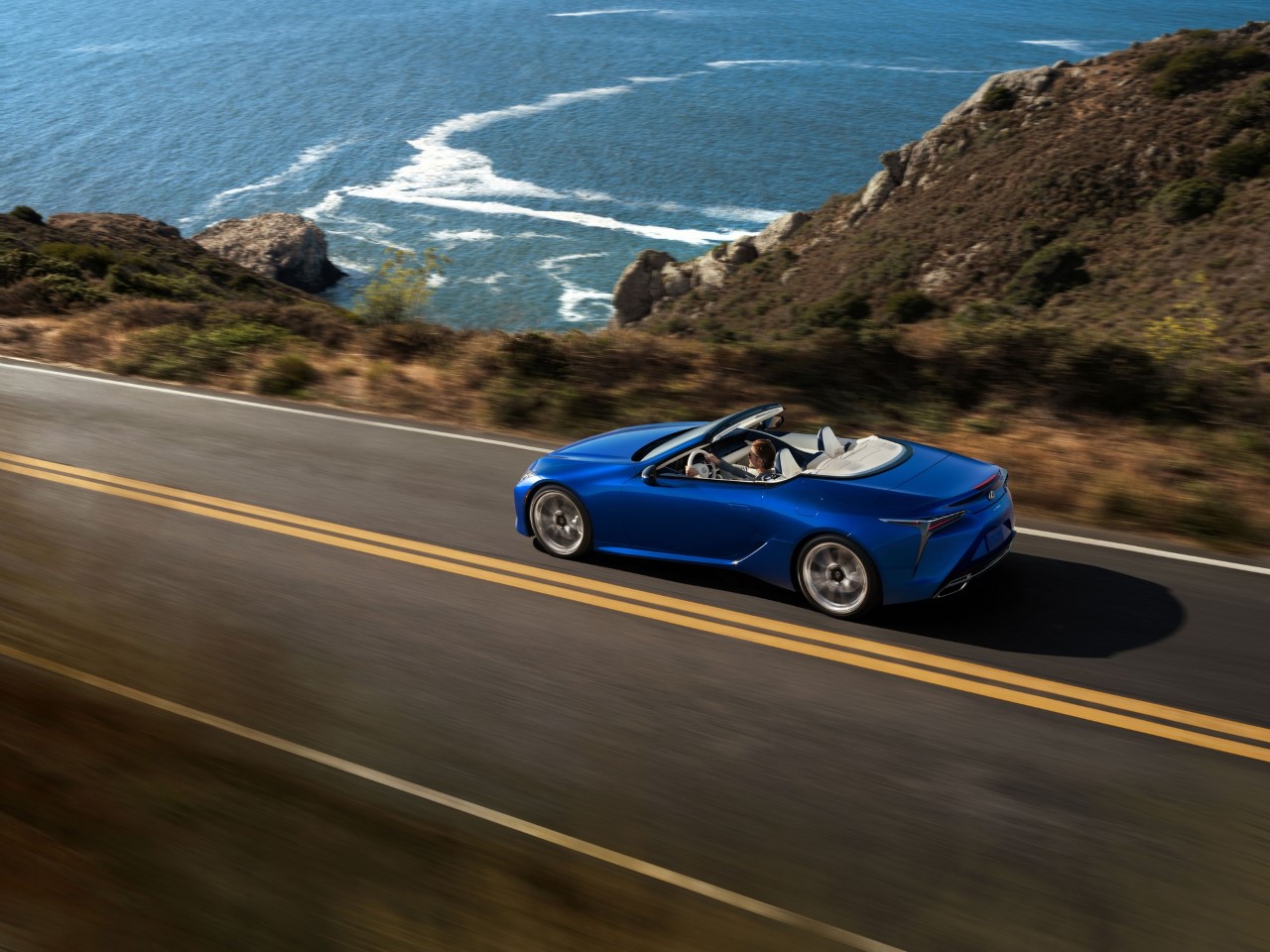 The New Black Series is Orange

The Mercedes-AMG GT Black Series ramps up the AMG GT to 11. It’s the most powerful AMG production V8 ever, making 730 hp from a flat-plane 4.0L bi-turbo V8. The order books are open now, starting at €335,240 euros, or about double the next-quickest AMG GT.

More than just the engine, the Black Series loads up the carbon fibre with a carbon hood and massive new air intakes everywhere. It uses GT3 and GT4 racing-inspired aero tricks, but also uses suspension bearings from those racers to give it even sharper steering feedback. The Black Series looks like a monster, especially in the exclusive Magma Beam orange. 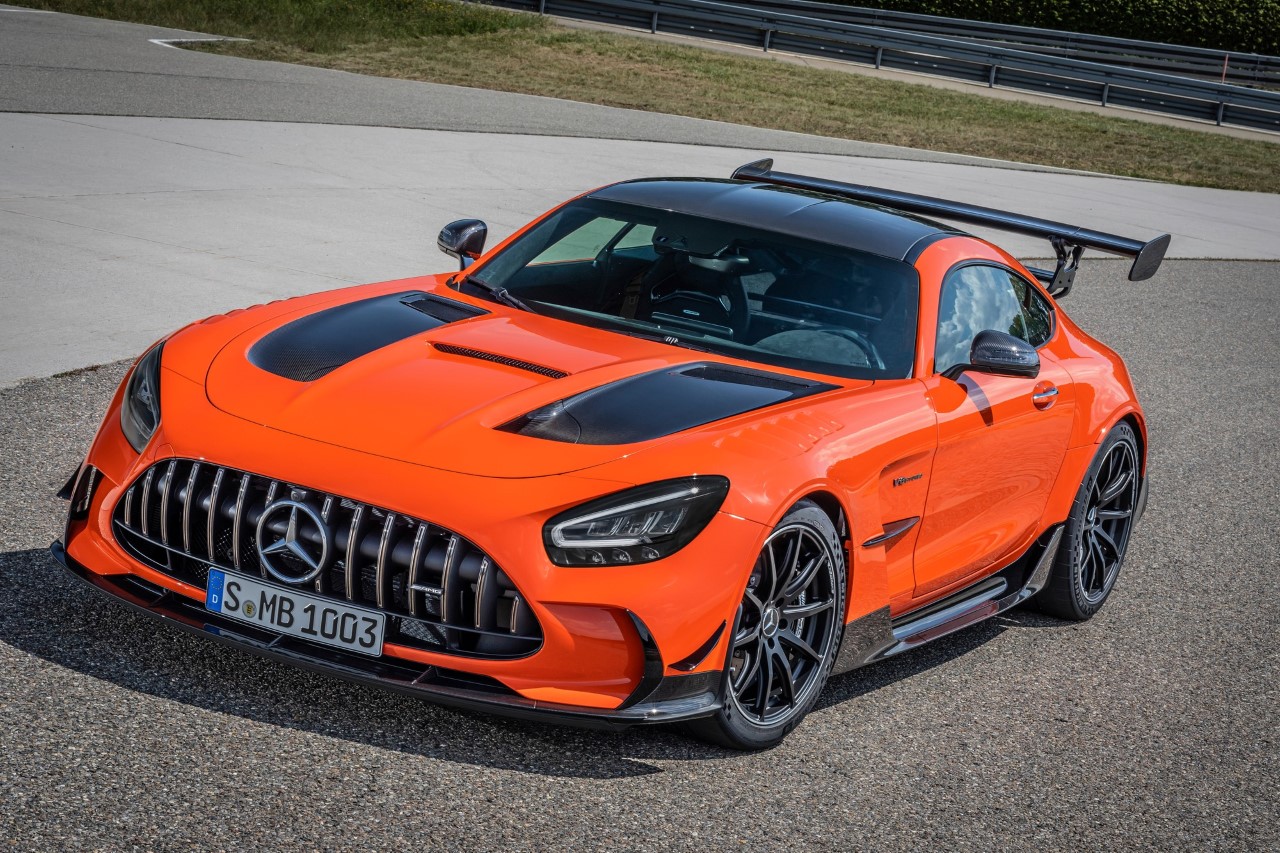 Back to a vehicle you’re far more likely to see, Canada’s best-selling plug-in crossover will be getting a new powertrain for next year. Mitsubishi didn’t say what changes would be made, exactly, for the 2021 Outlander PHEV, but the smart bet is on the 2.4L four from Europe and a larger rear motor from that model accompanied by a slightly larger battery for a few more kilometres of electric range.

The gas-only Outlander is getting a complete replacement soon, arriving on sale with a new design and new everything else in spring 2021 as a model year 2022. Mitsu says it’ll be their quietest and best-equipped model ever in Canada. 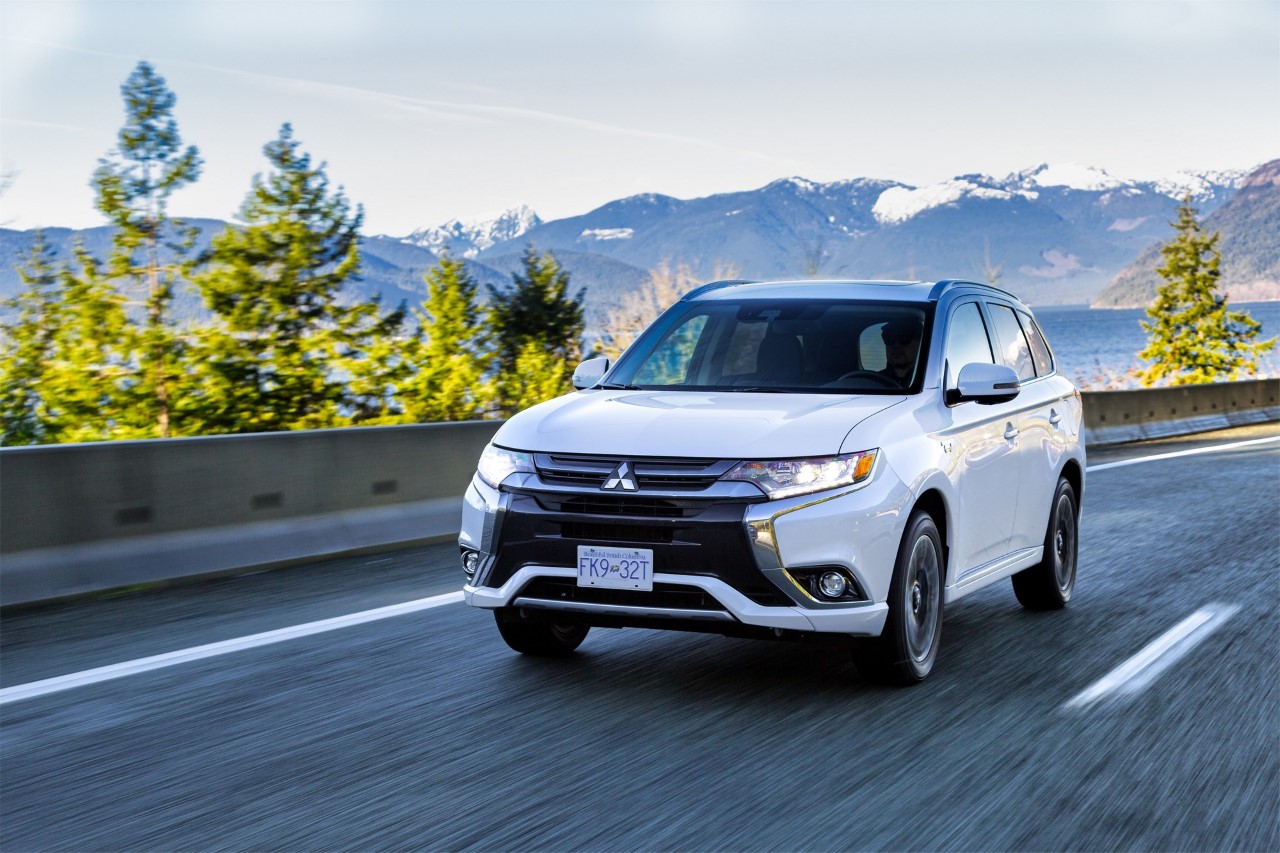 To show that electric vehicles can be just as absurd as their gas-powered siblings, Ford Performance and RTR have turned a Mach-E into the Mach-E 1400 Prototype. The one-off uses seven, that’s right, seven electric motors that work together to allow the 1,400 hp Mach-E to drift, donut, and generally hoon around doing things you wouldn’t expect from an EV. It also sounds as mean as a gas equivalent.

Pro drifter and RTR founder Vaughn Gittin Jr. said “this experience is like nothing you’ve ever imagined, except for maybe a magnetic roller coaster.” It can handle, too, with 2,300 lb of downforce at 260 km/h. The battery pack is made of nickel manganese cobalt cells for high discharge rather than a more conventional lithium-ion pack. 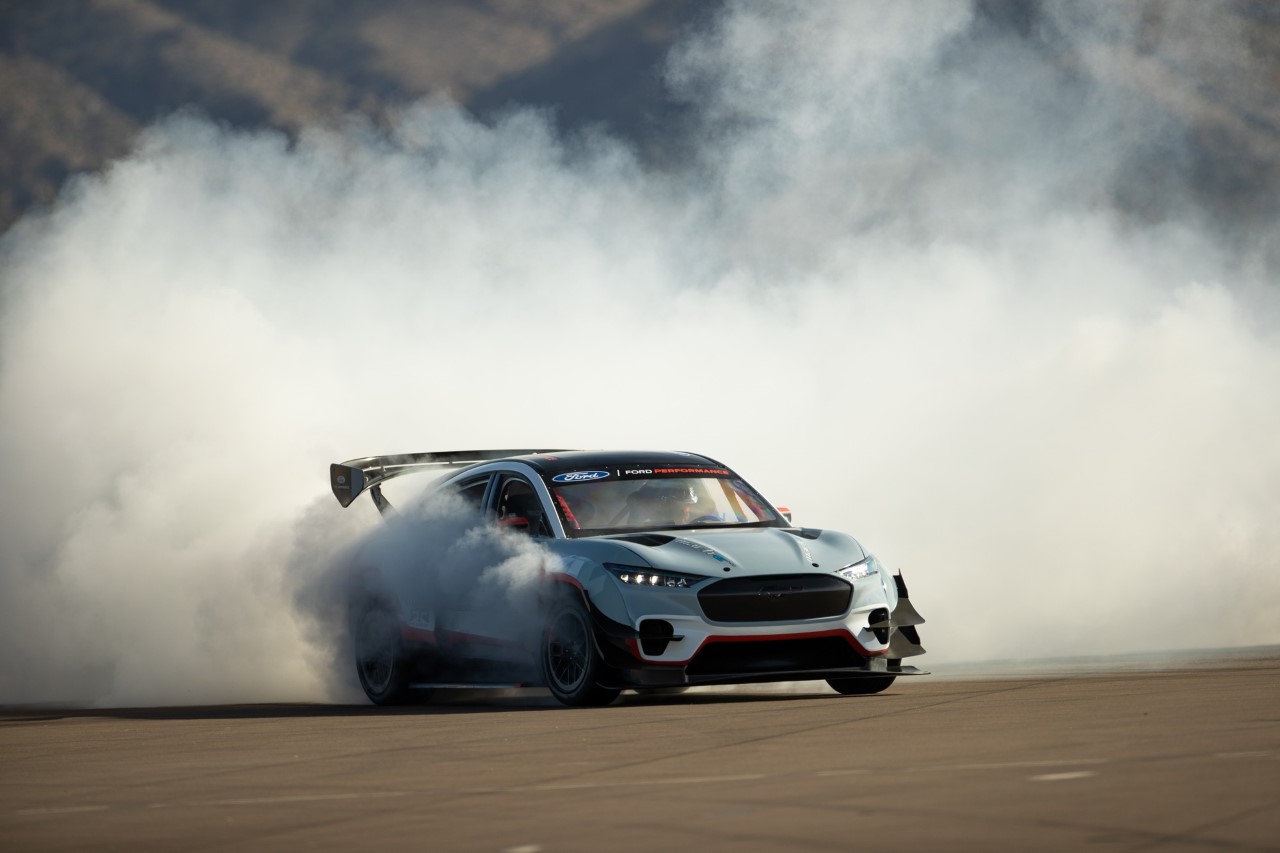 Finally, in a recently released sustainability report, General Motors revealed a bit more about the electric pickup truck that it’s planning to bring to market. It’ll be the first electric pickup from Chevrolet, and it will be a full-sizer. Likely on GM’s new modular platform that will also underpin the Hummer SUV, this may well still carry the Silverado name, though likely with some sort of change to let you know it’s electric. When is it coming? Probably at least a year from now. 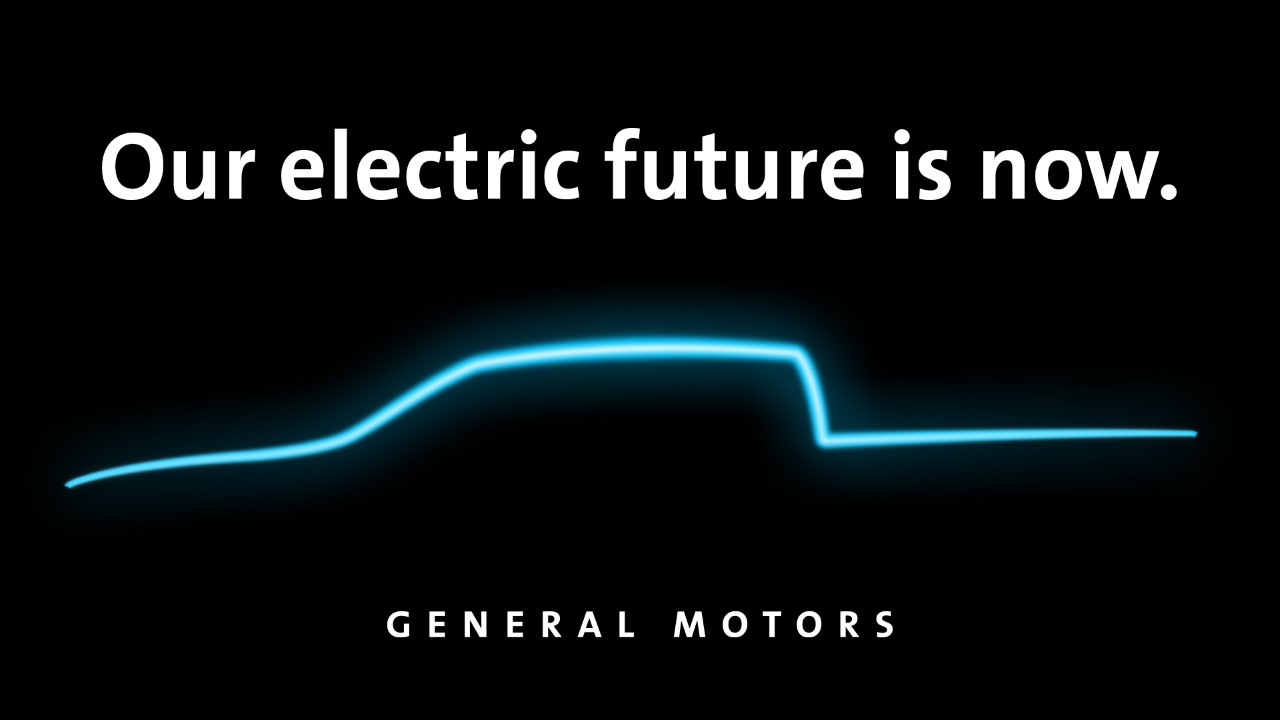