This week in the news, the Equinox will be back in production soon, Genesis prices the GV70, BMW reveals a convertible just in time for summer, Toyota's getting bronzed this year, Ford is making everything electric, and GM is headed to the moon.

The General Motors assembly plant in Ingersoll, ON, that has been sidelined since February 8th is now scheduled to go back to work in June. Unifor Local 88, which represents hourly workers there, posted a GM memo about the return to work. The plant is home to the Chevrolet Equinox, and production was stopped as a result of the ongoing semiconductor shortage. Maintenance shifts are expected to return June 7 with two shifts of production starting the 14th. A two-week summer shutdown is still scheduled for early July. Several other GM plants around the world are expected to reopen in June. 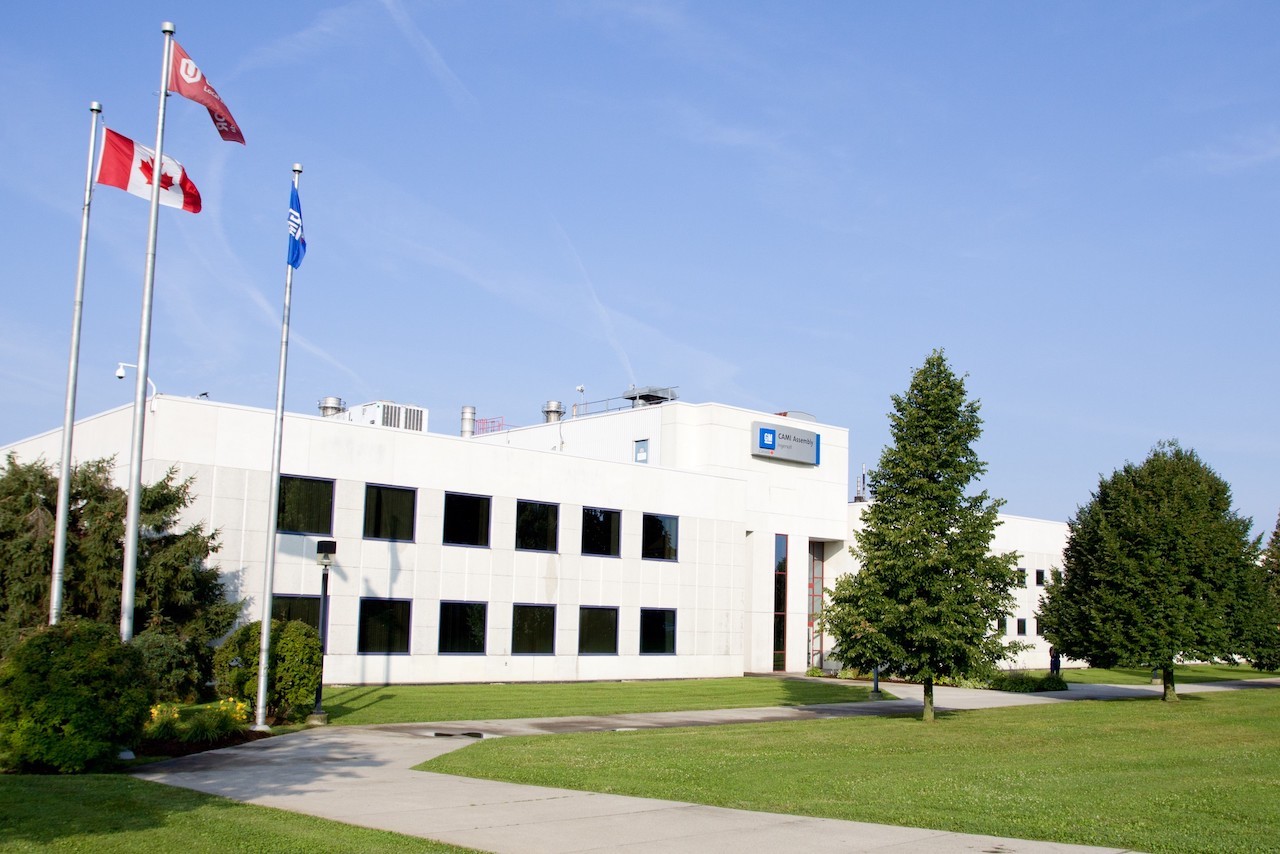 Genesis announced pricing for its new small luxury crossover. The GV70 is the brand’s second crossover and will start from $49,000 with standard all-wheel drive. Genesis will offer the crossover with a 2.5-litre turbocharged four-cylinder in Select, Advanced ($55,000), Advanced Plus ($59,000), and Prestige ($63,000). The 3.5-litre twin-turbo V6 comes in a Sports package and is available in Sport ($68,500) and Sport Plus ($75,500) trim levels. Genesis all-inclusive pricing includes destination fees and it also includes five years (100,000 km) of Genesis at Home concierge service, complimentary scheduled maintenance, and even GPS map updates.

BMW announced the convertible version of the M4, and it will arrive in just one form: As the BMW M4 Competition Cabriolet. Competition means that the 3.0-litre twin-turbo inline-six makes 503 hp and 479 lb-ft of torque. It also means that an eight-speed automatic will be the only gearbox and that it will offer all-wheel drive as standard. That M-tweaked AWD system can be switched to rear-only mode, though, should you feel the need for sideways shenanigans with the roof down. Adaptive M suspension is standard kit with sensors that watch the road as well as your steering. The price should start at a hair under $100,000 with the first cars arriving here in August. 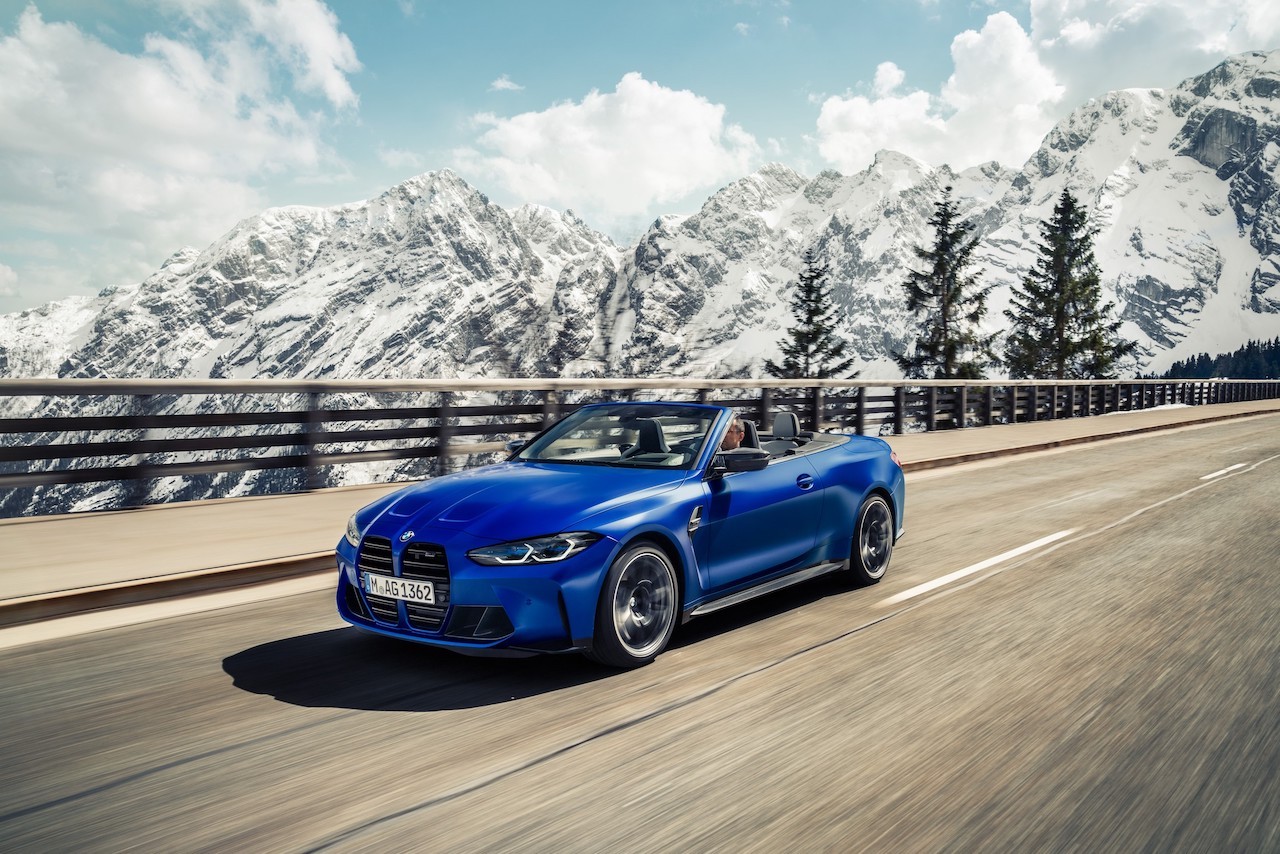 Toyota’s recently all-new Highlander is getting a new tweak for 2022, a special edition Hybrid model called Bronze Edition. The most noticeable change is the bronze wheels, but the edition is also offered in a new and exclusive Cement shade as shown. There are more changes inside including what Toyota calls “mid-century modern-inspired” seats that feature bronze accents and stitching and are finished in a special pattern made from Toyota’s Softex faux leather. Bronze stitching around the cabin and a special floor mat badge help complete the package. All 2022 Highlander models XLE and above will get new height and tilt power adjustments for the passenger seat. 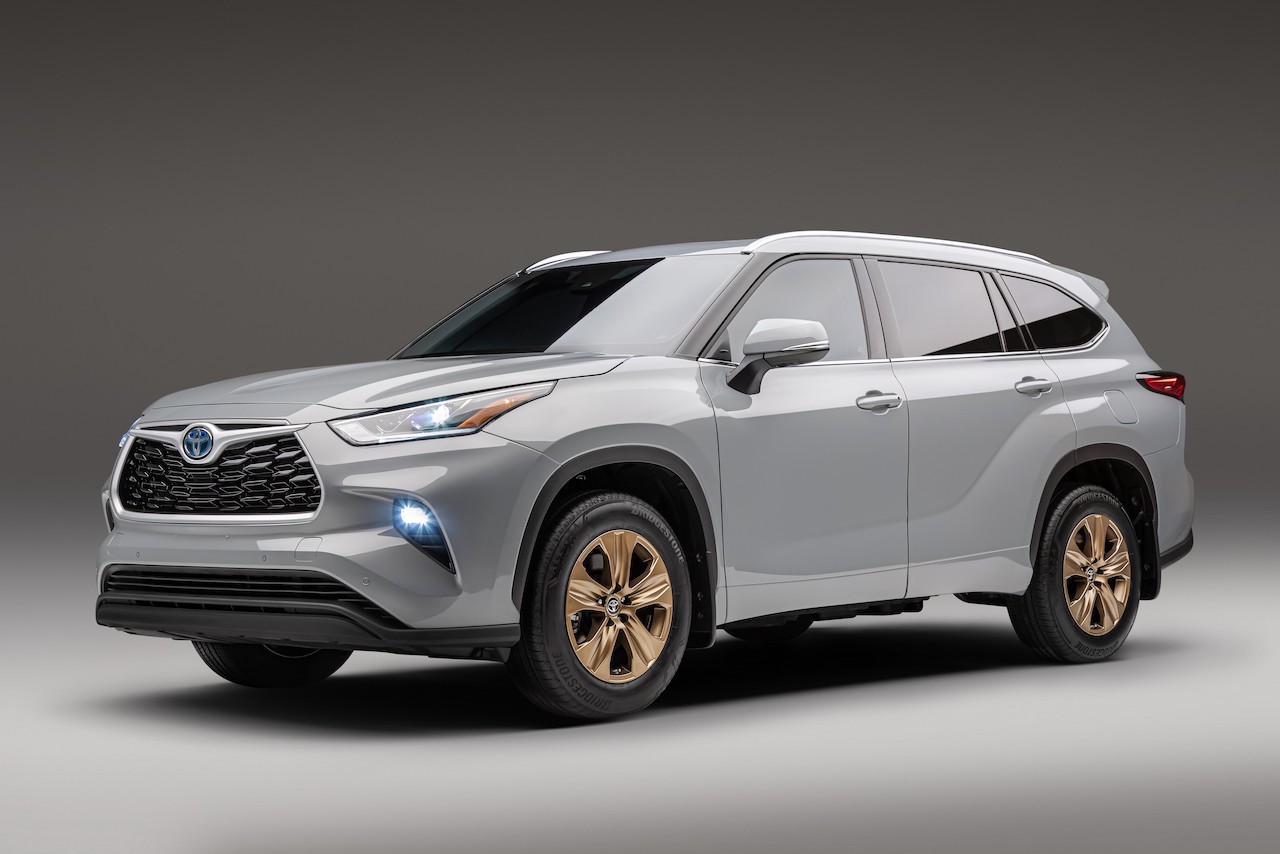 Ford, during an investor presentation last week, confirmed plans for an electric model of the Ford Explorer crossover. As part of the presentation, Ford showed digital outlines of new crossovers that it would offer with electric power. While one appeared to be a rugged model with a hatch-mount spare (possibly a Bronco EV), the larger rear and AWD platform shown was meant for two and three-row SUVs like the Explorer and Lincoln Aviator. Ford NA communications boss Mike Levine confirmed later on Twitter that “yes, we will fully electrify Explorer as you might expect, given our plan to deliver 40 per cent of our lineup as fully electric vehicles by 2030. We will continue playing to our strengths and electrify our icons in high-volume segments that we dominate today.” 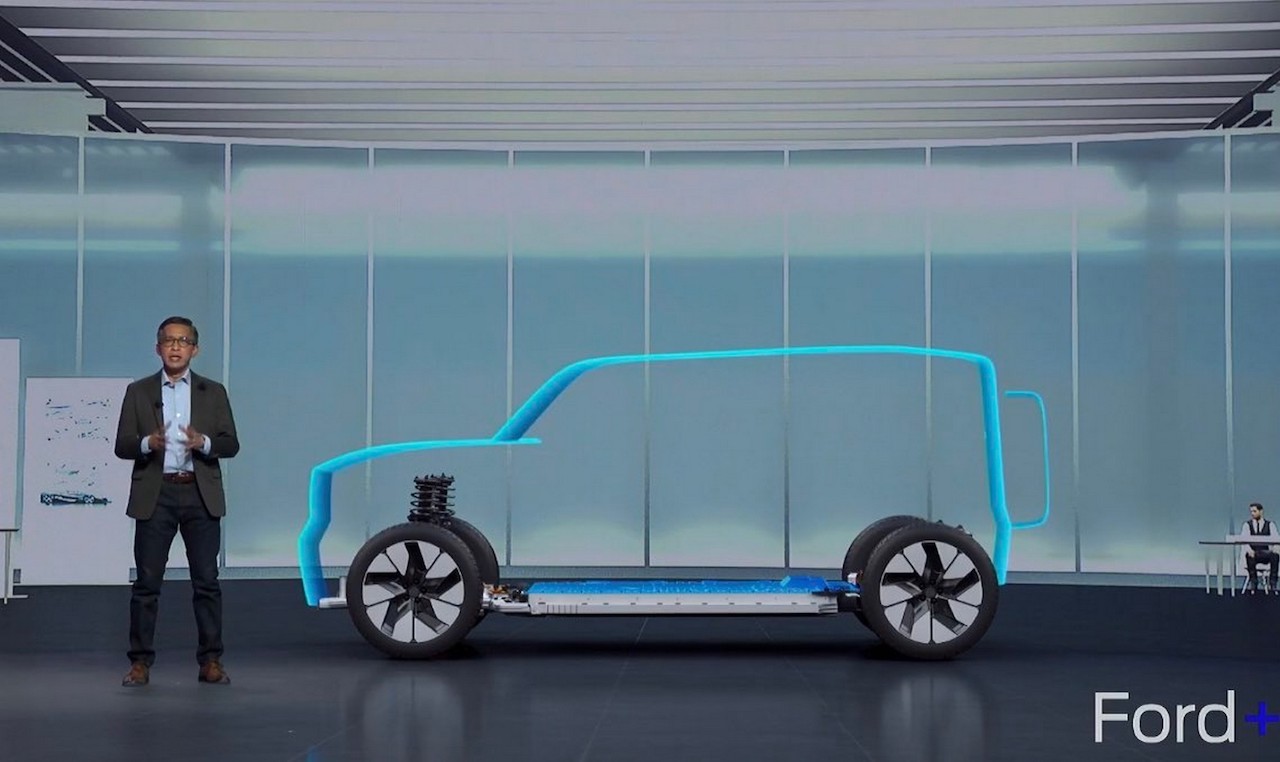 General Motors is planning a return to cars on the moon, working with Lockheed Martin as part of NASA’s Artemis program. No, you won’t see these rovers on the road, but the two plan to use modern electrification technology and autonomous driving tech to help expand operations and exploration on the moon. The vehicle is expected to be able to travel much further along the lunar surface than the 7.6 km of the Apollo 15 rover, allowing exploration of the south pole. 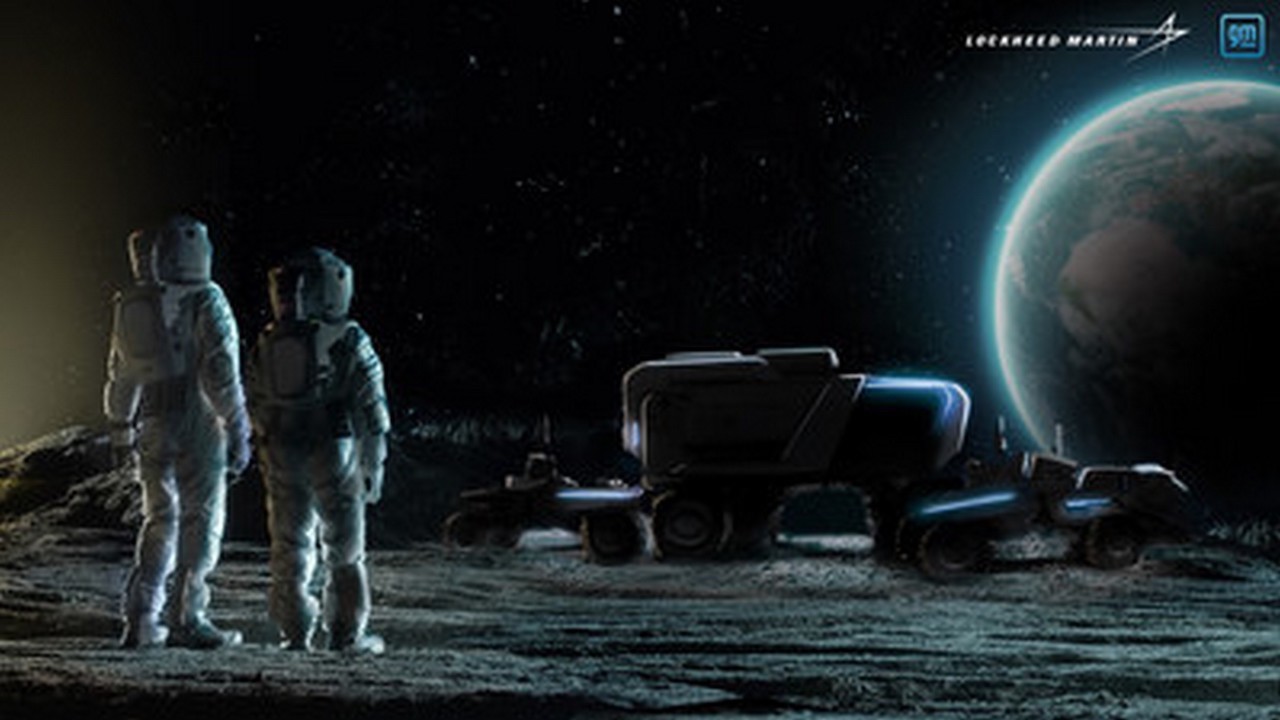