This week, Buick trademarks an old name, France adds tobacco-style warnings to car ads, Lexus NX PHEV orders are open, and GM has some out of the box electric vehicle plans.

A new trademark filing from General Motors could put a name on an upcoming Buick EV. The automaker filed to protect the name Buick Electra for use on automobiles just ahead of the holidays, with the filing found by a Rivian forum member. That doesn’t confirm they’re planning to use the name, or that it will be an EV, but not using a name that cool and that historic on a new EV would be a big miss. Instead of the Electra 225 badging, referring to the 225-inch length offered previously, might we suggest Electra 800, a nod to the GM Ultium battery system operating voltage? Buick has used the name recently, on a concept vehicle in China that was an absolute stunner. 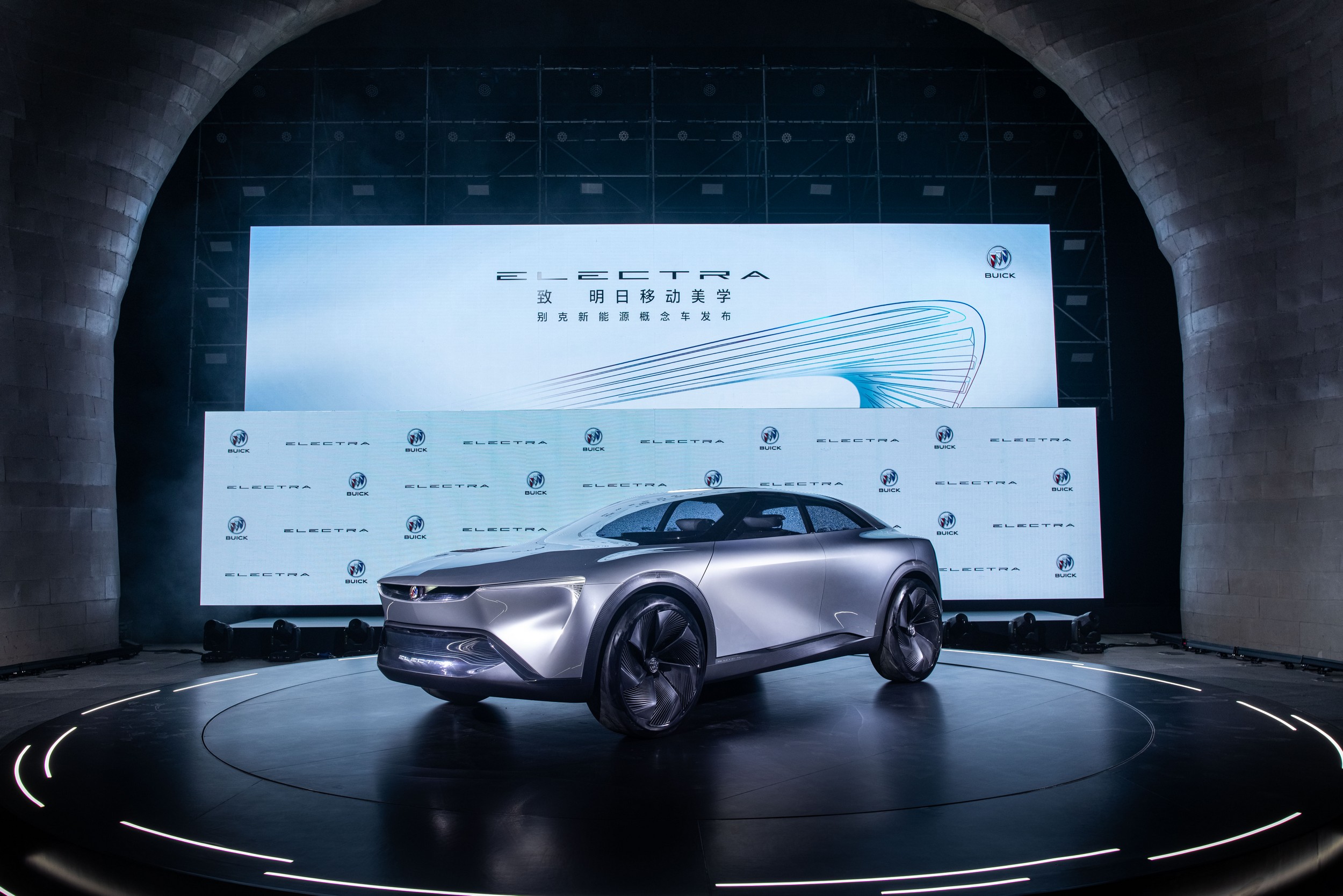 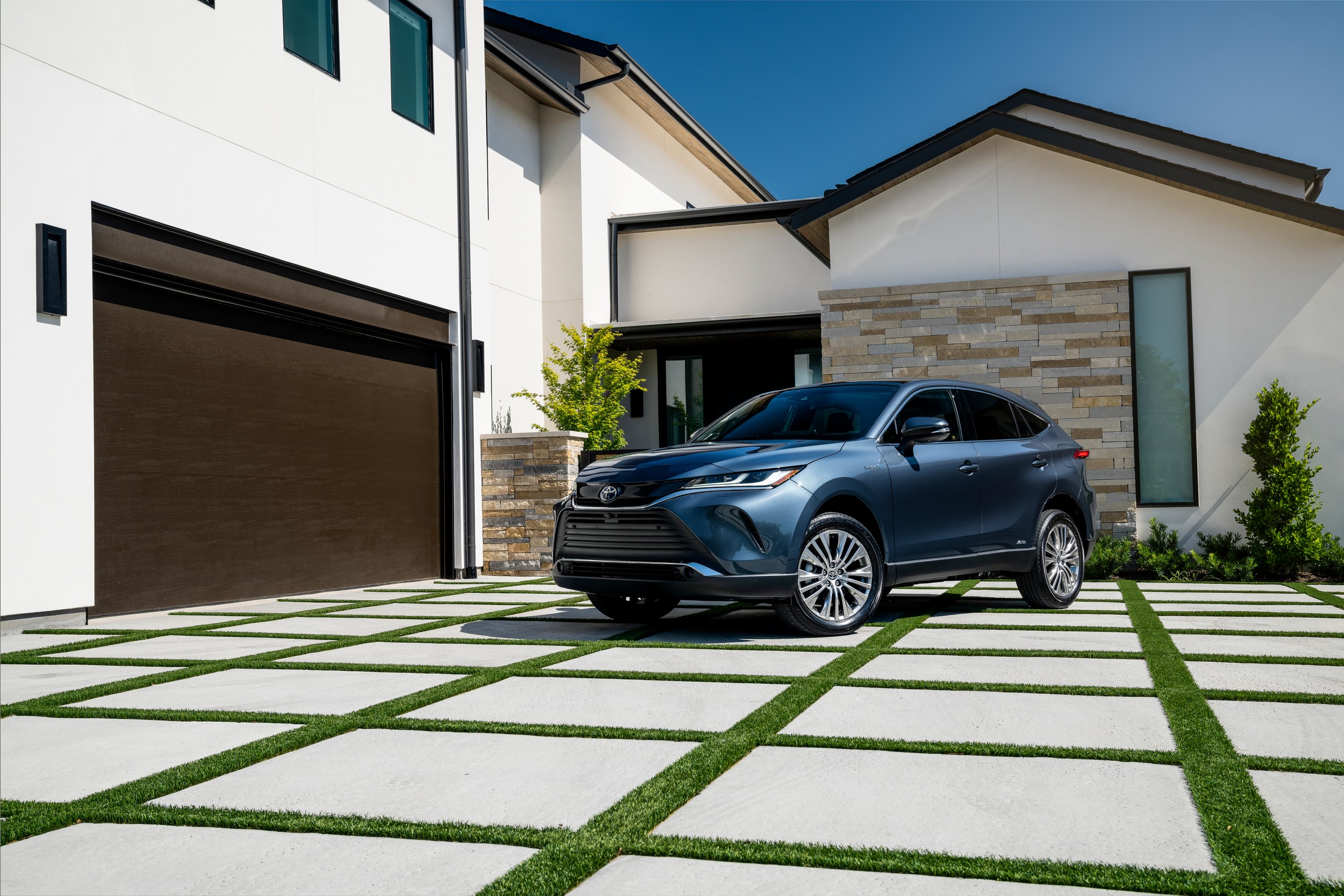 French lawmakers have passed a new rule meant to help encourage consumers to spend less time driving at the same time they’re being sold new cars. Much like the warnings that went along with cigarette advertising back when that was still allowed here. All automotive ads will need to have one of the following messages: “for short journeys, choose walking or cycling,” “think about carpooling,” or “for commuting, take public transit.” Starting from 2028, automakers there won’t be permitted to advertise at all for vehicles that emit more than 123 g of CO2 per km, a figure that equates to around 5.3 L/100 km. 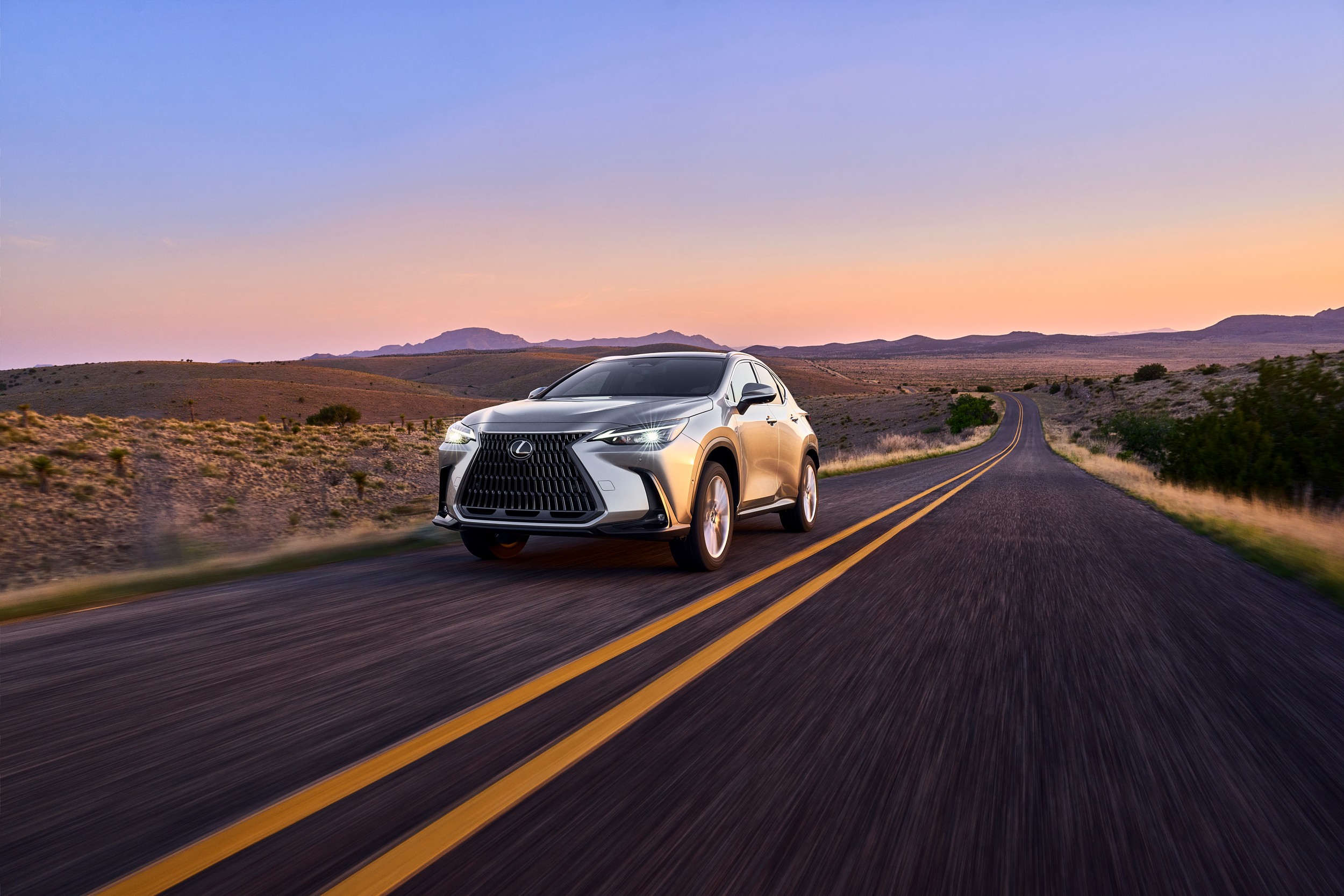 General Motors is planning to reveal the Chevrolet Silverado EV at the CES expo later this week, but it has also just revealed plans to provide electric drive for a dizzying array of unconventional motorized products. This includes Chevrolet Performance, which presents an electrified 1972 El Camino that is “the first independent installation of the concept eCrate package.” It also includes plans to electrify airport baggage tractors in collaboration with Textron, marine EVs through GM Marine and EV watercraft company Pure Watercraft, and GM says that there are more plans it’s not yet ready to talk about.

Bugatti thinks that what you want from the brand is desserts, and so the automaker has revealed the recipe for Tarte Obernoise, the dessert Ettore Bugatti himself had served at his wedding around 100 years ago. The dish, along with Kipferlé with Hazelnut, has long been prepared at La Fourchette des Duc, a two Michelin star restaurant located near the automaker’s Molsheim in Alsace home that traces its roots to one Ettore opened in 1921. We’ve included the recipes, in case you somehow haven’t yet had enough dessert this holiday season. 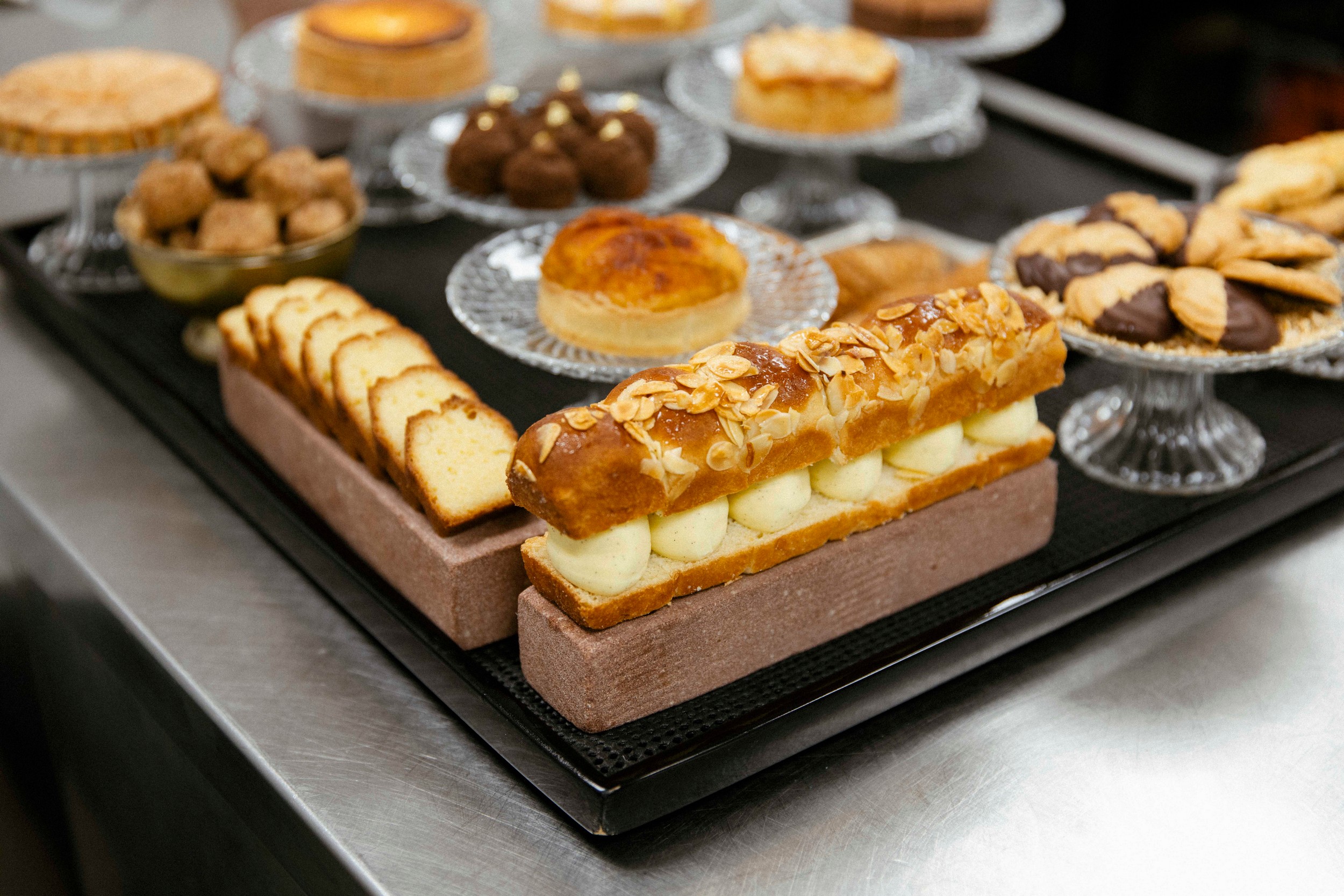