This week in the news, Chevrolet reveals a new Bolt and Bolt EUV, the Subaru WRX holds the line on pricing, Ram reaches for a new best-in-class feature, Jaguar is going fully electric, and Hyundai, Kia, and Mercedes-Benz all have new models coming later this month.

Chevrolet revealed a heavily revised Bolt over the weekend, along with a new Bolt EUV that turns the electric into a 150 mm-longer crossover with new styling, though (not unusually for an EV) front-wheel drive only. The battery pack is the same 65 kWh unit as before, but Chevrolet has eked out slightly more range, 417 km for Bolt EV and 402 for EUV. It will come with a charge cable that can handle standard 120V or 240V dryer-style plugs. The EUV uses most of its extra space for rear passengers, giving them 72 mm more knee room, and offering slightly less cargo space than the 1,611 L of the Bolt EV.

The interior is extensively revised, and the Bolt EV’s asymmetrical seats are gone. They’ve been replaced by more conventional designs with more premium fabrics. There is a larger 10.2-inch infotainment screen that adds the wireless versions of both Apple CarPlay and Android Auto (with standard wireless charging on EUV) and more conventional push-button drive selector. The EUV also adds an available sunroof to the model for the first time. As part of an expanded range of driver assistance features offered on both versions, the EUV will get Super Cruise, GM’s hands-off driving assistant. The Bolt starts from $38,198, nearly $7,000 less than 2021, with the EUV from $40,198. 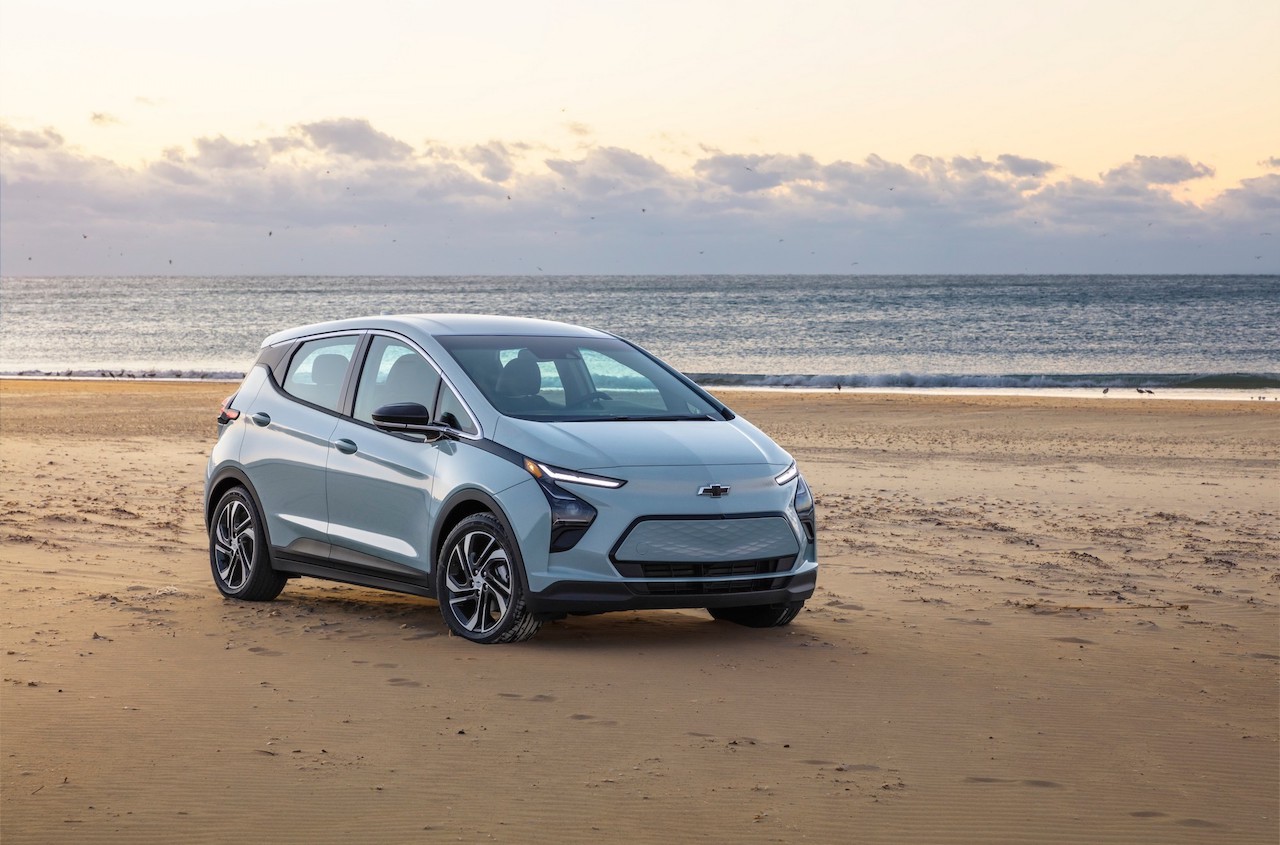 Subaru’s WRX arrives for 2021 and keeps the same base price it’s had since 2016. $29,995 for the 268 hp turbocharged AWD sedan that now offers automatic headlights. Sport trim offers new proximity key and push-button start while Sport-Tech gets red-painted Brembo Calipers. From $40,395, the 310 hp WRX STI is up just $100, and top models come standard with a Bilstein performance suspension that was previously limited to only special edition versions of the car. 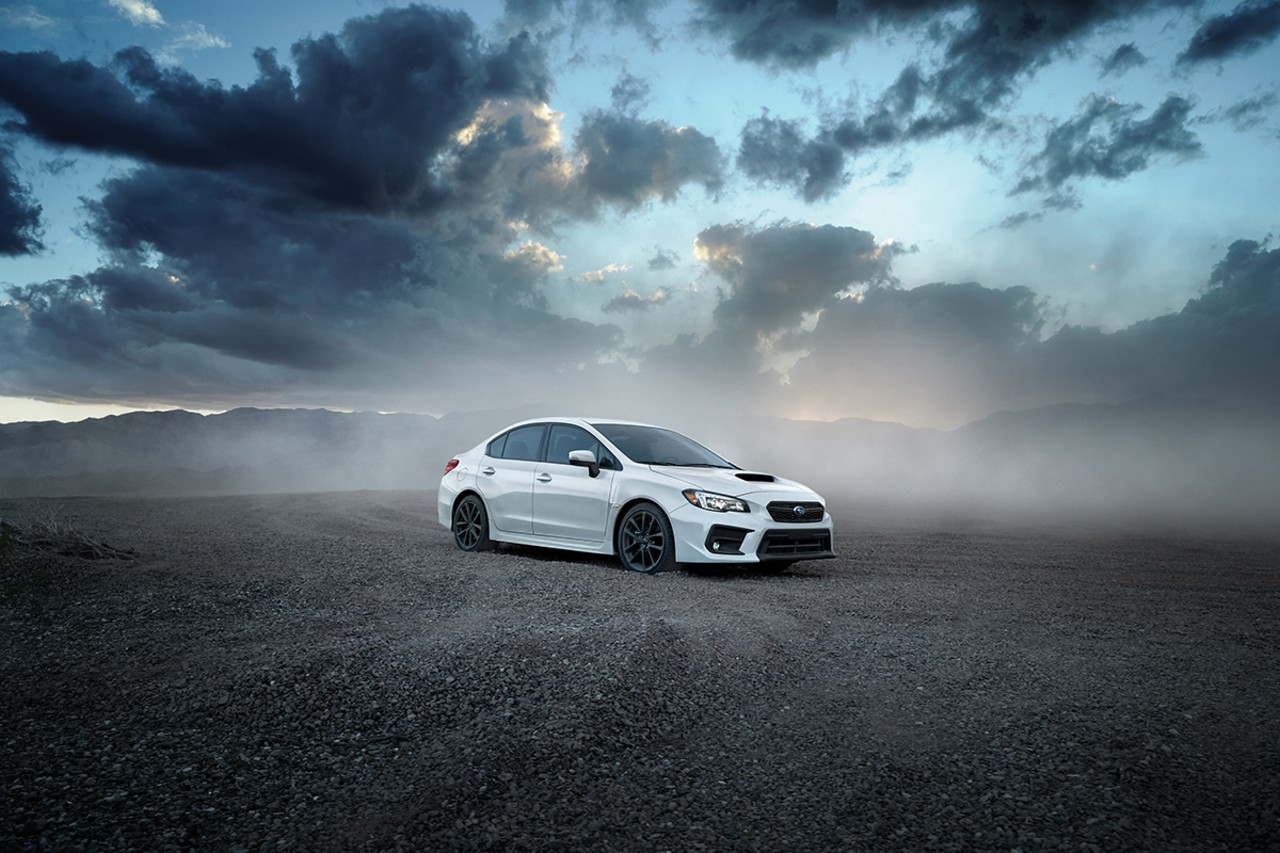 The Hyundai Ioniq 5 will be the first in the brand’s new line of EVs, and while it’s not yet been revealed, the automaker did tease the innovative interior. Driver and front passenger will get a flat floor and a sliding center console that Hyundai calls a “Universal Island” which lets driver and passenger exit from either side of the car. The front seats also get leg rests for a nap during charging and the automaker says that even the rear seats can be “operated and repositioned” making them easier to access. Eco-conscious touches inside include a new leather process and dye using plant oils as well as sugar cane fibres, wool, and fibres made from recycled bottles for the interior. It will be revealed February 23rd.

A new offering of the Ram 1500 promises increased fuel savings. The Ram 1500 Tradesman HFE EcoDiesel has a rated 7.1L/100 km highway rating, which makes the Ram the most efficient on the highway. It’s 0.2L/100 km better than the standard Ram EcoDiesel and will be offered as a Crew Cab with rear-wheel drive. 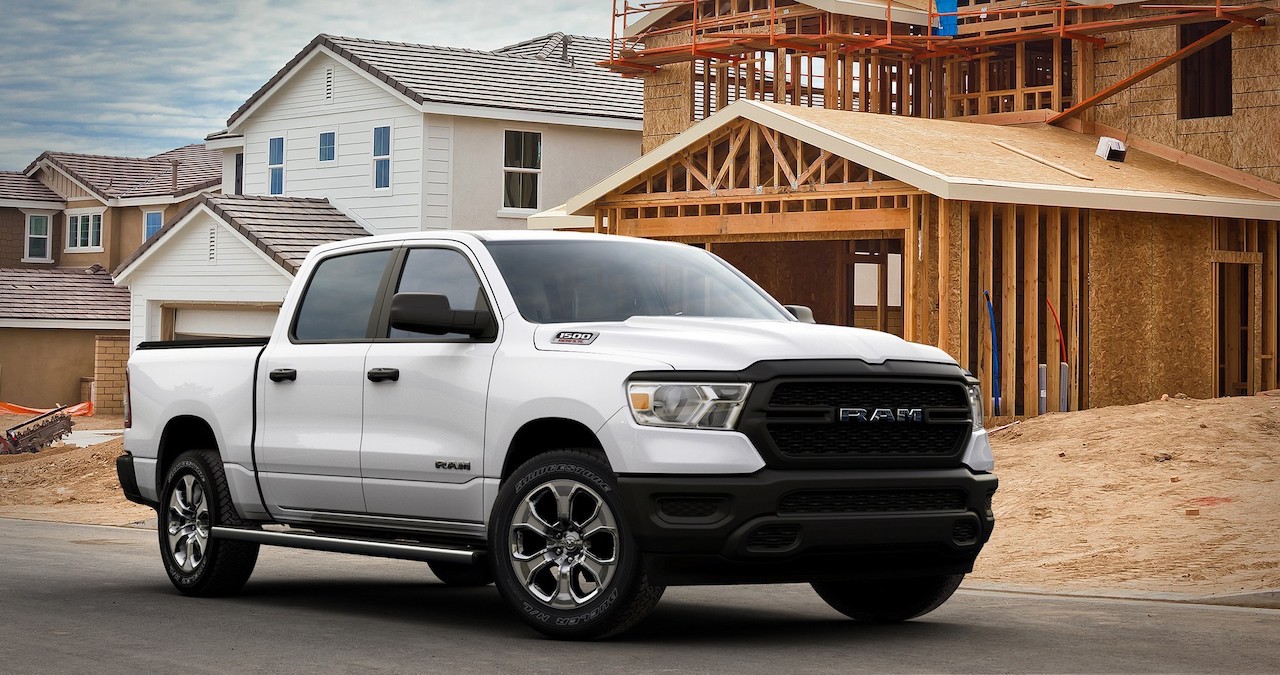 Jaguar Land Rover has announced it will be making a massive electric jump, with Jaguar going all-electric by 2025 and Land Rover adding six new EVs by 2025. That move includes Jaguar dropping the electric XJ that was said to be quite close to reveal, in favour of a new platform and more modern systems. The first all-electric Land Rover is set to arrive in 2024, with all of the brand’s nameplates to offer a pure EV model by the end of the decade. JLR says it will do this while increasing profits and will not close plants in the UK. 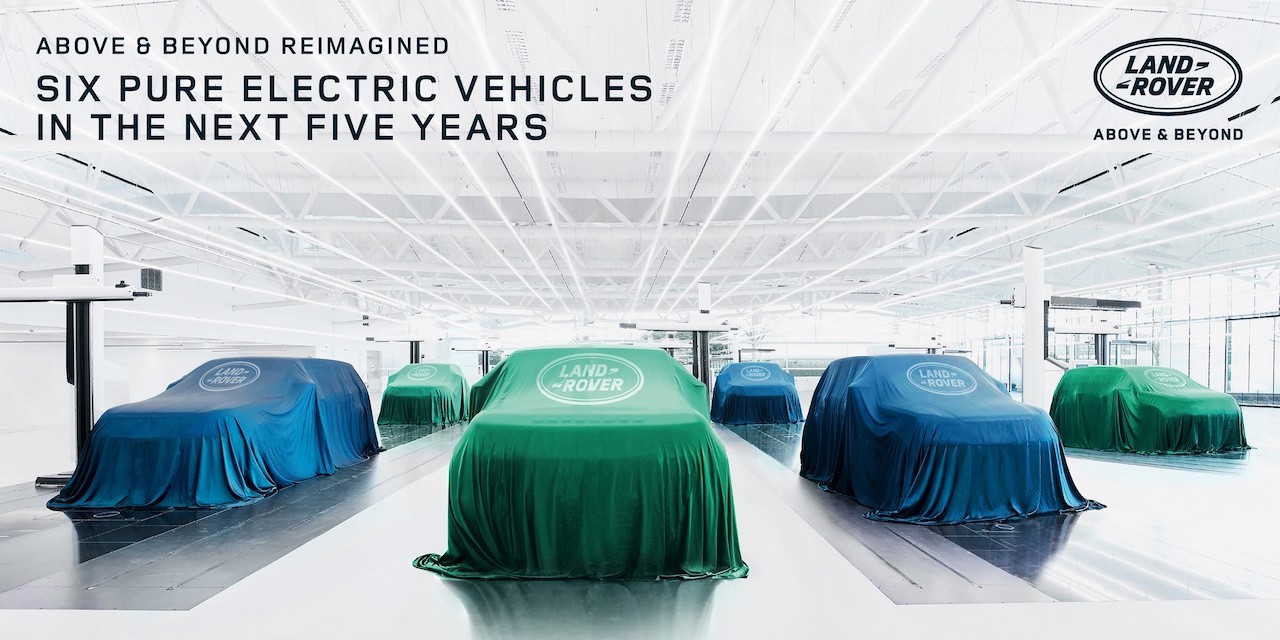 Mercedes-Benz is planning an all-new version of the C-Class, with the compact set to be unveiled on February 23rd. The new car will be equipped with the second-generation of the brand’s MBUX user interface following its launch on the flagship S-Class. The system should add more integration into the passenger compartment. This will also be the first Mercedes-Benz offering, “to be electrified throughout.” 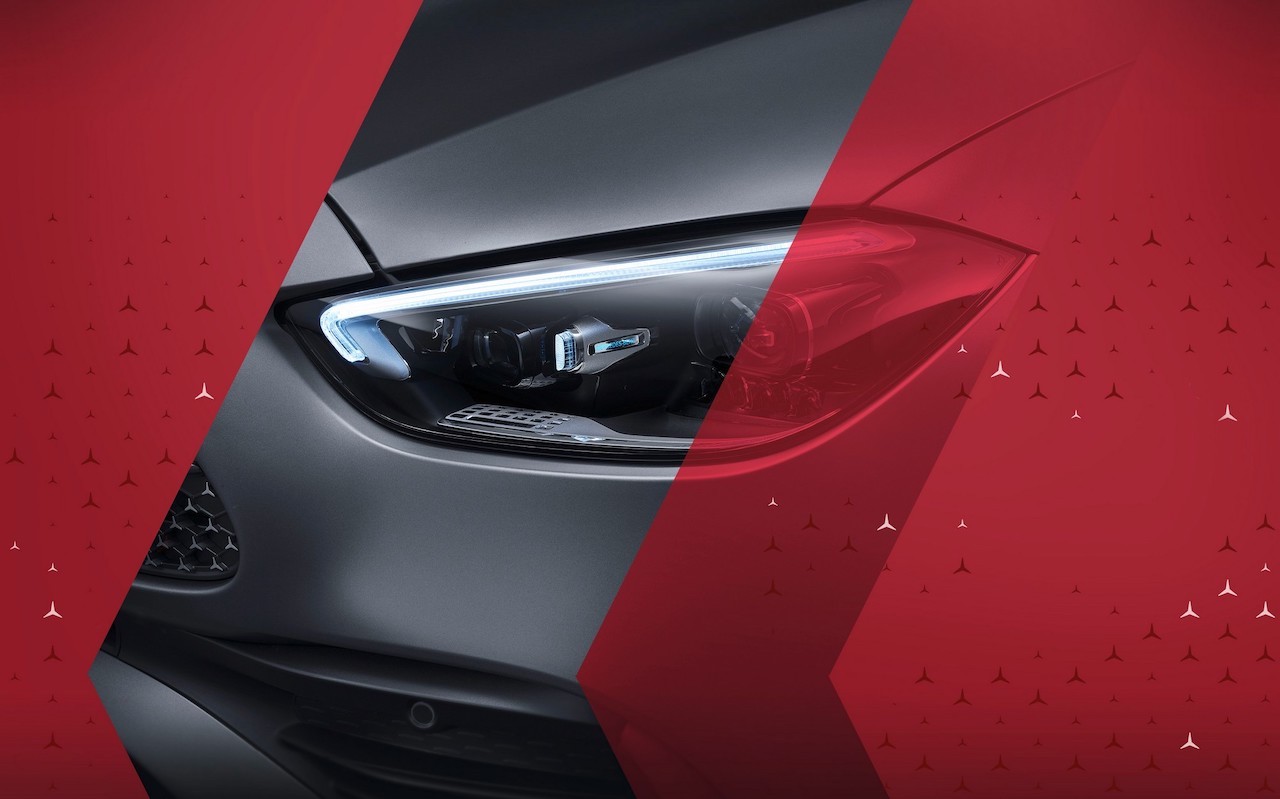 Kia will also be launching a new model on February 23rd, with the new Carnival making its debut. The newest version of Kia’s minivan will offer class-leading power, blind-spot view monitor, and other family-friendly features. Kia said it would also be the first to wear the brand’s new logo.