This week, Jeep powers up the compass, Hyundai looks back to the future, and BMW builds a new Batmobile. Plus Rivian's electric trucks arrive in Canada and the Calgary Auto Show presses pause.

Jeep is putting a new engine and transmission in the Compass for 2023. The new 2.0L turbo-four makes 200 hp and 221 lb-ft of torque, around 20 horses more than the 2.4L four it replaces. A new eight-speed automatic replaces the nine-speed box that came with the old engine. Jeep says it should offer smoother shifts and better performance and drivability. The package gets new hydraulic engine mounts to reduce vibration transmitted to the cabin. 4x4 is now standard on Compass, with the old front-drive variant dropped for this year. Jeep is also adding drowsy driver detection and a rear seat reminder as standard, and the existing active lane management and full-speed forward collision warning features also become standard across the line. The 2023 Jeep Compass should start arriving at dealers early next year. 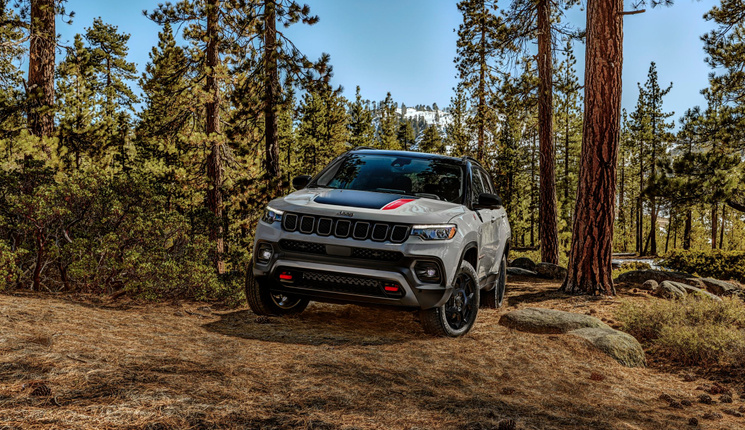 The 2023 Calgary International Auto and Truck Show has been cancelled. The Calgary Automobile Dealers Association made the announcement last week, citing ongoing supply chain issues and that the group was not able to get commitments from automakers and aftermarket distributors. “We have been extremely busy working with all our partners and manufacturers in anticipation of our show returning to Calgary, so it was very disappointing that we had to make the decision not to move forward," said show manager Jim Gillespie. The show was set to take place March 8-12.

Hyundai is recreating the 1974 Pony Coupe Concept with help from its original designer Giorgetto Giugiaro. Giugiaro and his current firm GFG Style will work to rebuild the car, which debuted in 1974 at the Turin Motor Show. The car was one of Giugiaro's early works (he also designed the Pony hatchback production car) and has influenced current Hyundai vehicles including the Ioniq 5. Hyundai is quick to point out that it also influenced Giugiaro's work for DeLorean, and that the Pony Coupe Concept came first. "Since the original concept car no longer exists, we've commissioned Giorgetto Giugiaro to rebuild it based on our design philosophy, ‘Shaping the future with legacy,'” said Hyundai Executive VP SangYup Lee. 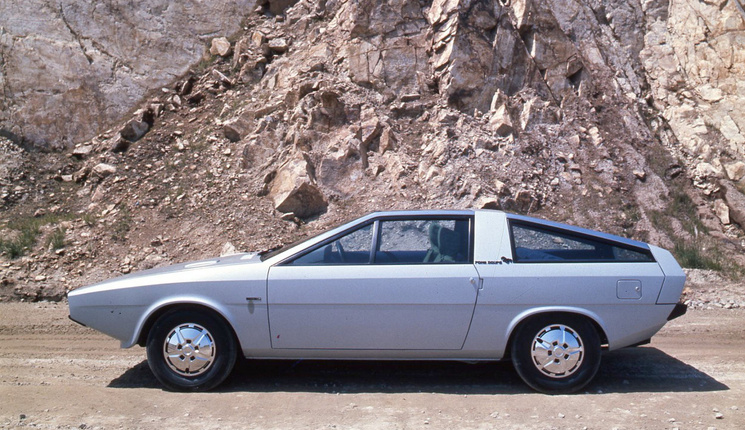 BMW’s Batmobile is back

BMW has just revealed what might be the ultimate version of the M4. Called the BMW 3.0 CSL, this is an anniversary celebration of 50 years of BMW M and a callback to the original 3.0 CSL Batmobile racer of the 1970s. The new incarnation is covered in custom carbon fibre bodywork including the massively flared fenders. Under those fenders are Michelin tires created just for the CSL and marked with a 50. With 553 hp, this is the most powerful inline-six BMW has ever put on the road, though it makes less torque than a standard M4 because of its six-speed manual gearbox. Just 50 of these cars will be built, so expect a big price tag and for the cars to be snapped up quickly. 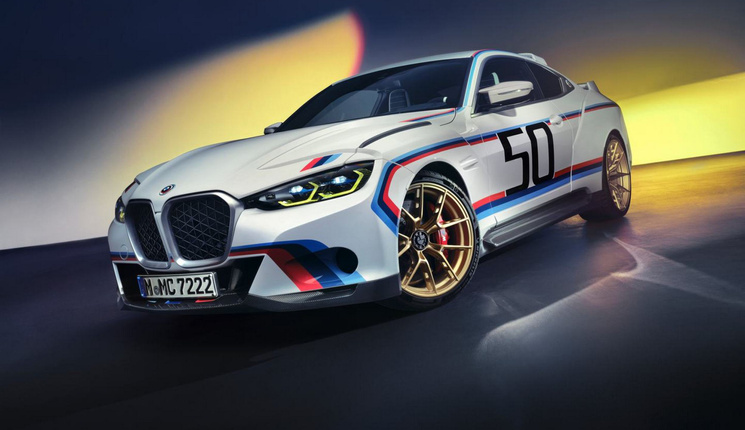 Rivian has made its first electric truck deliveries in Canada. To celebrate the milestone, the company held a launch party in Vancouver with reservation holders in attendance. Photos of the event show Rivian R1T electric pickups and R1S electric SUVs on hand. The company hopes to deliver a total of 25,000 units this year, though the majority of those will be delivered to US customers.