This week in the news, BMW and the Ford Transit go EV, Hyundai launches another N, the new Pacifica starts production in Ontario, while the best-selling car in the country is about to be replaced and Jeep is adding a V8 to the Wrangler.

BMW showed off the company’s latest EV, a midsize crossover designed strictly as an electric. The iX will be the automaker’s tech flagship and will offer 500 hp and a near 500 km range to start. The size of a BMW X5, the iX manages to look smaller, at least in photos. It also wears the new large-sized kidney grilles, though in this case they’re more a space for sensors to live than a place for cooling air. The inside is suitably futuristic for an EV, with just a massive screen (two integrated together) that curves around the driver, with what BMW calls “shy tech”: Buttons and functions hidden until needed, like controls on the console that are buttons hidden in the wood trim. Production is set to start next year and expect pricing and local availability to follow. 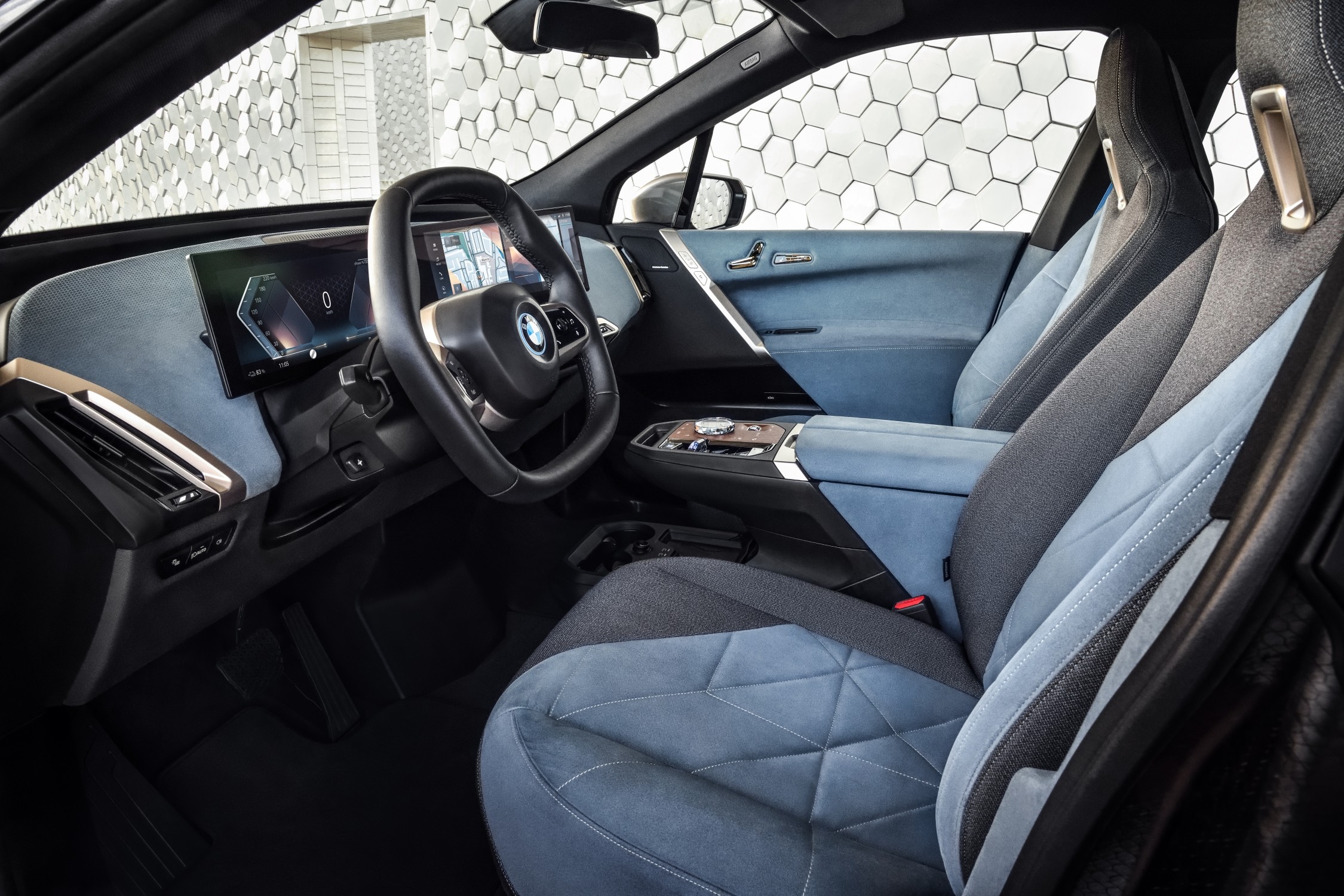 The Hyundai Sonata N Line is now here, a model that helps bring back a segment we haven’t seen much of in a while: The performance family sedan. Not the luxury express like a BMW M5, but the likes of the Taurus SHO. The Sonata N Line offers a 2.5L turbo-four with 290 hp and 311 lb-ft, and while it’s not the most in the segment, the N line’s dual-clutch gearbox helps give it some exciting potential. Hyundai just priced the model and it comes in just one trim level, including Nappa leather sport seats and an N Sport steering wheel, for $37,999 on-sale next month. 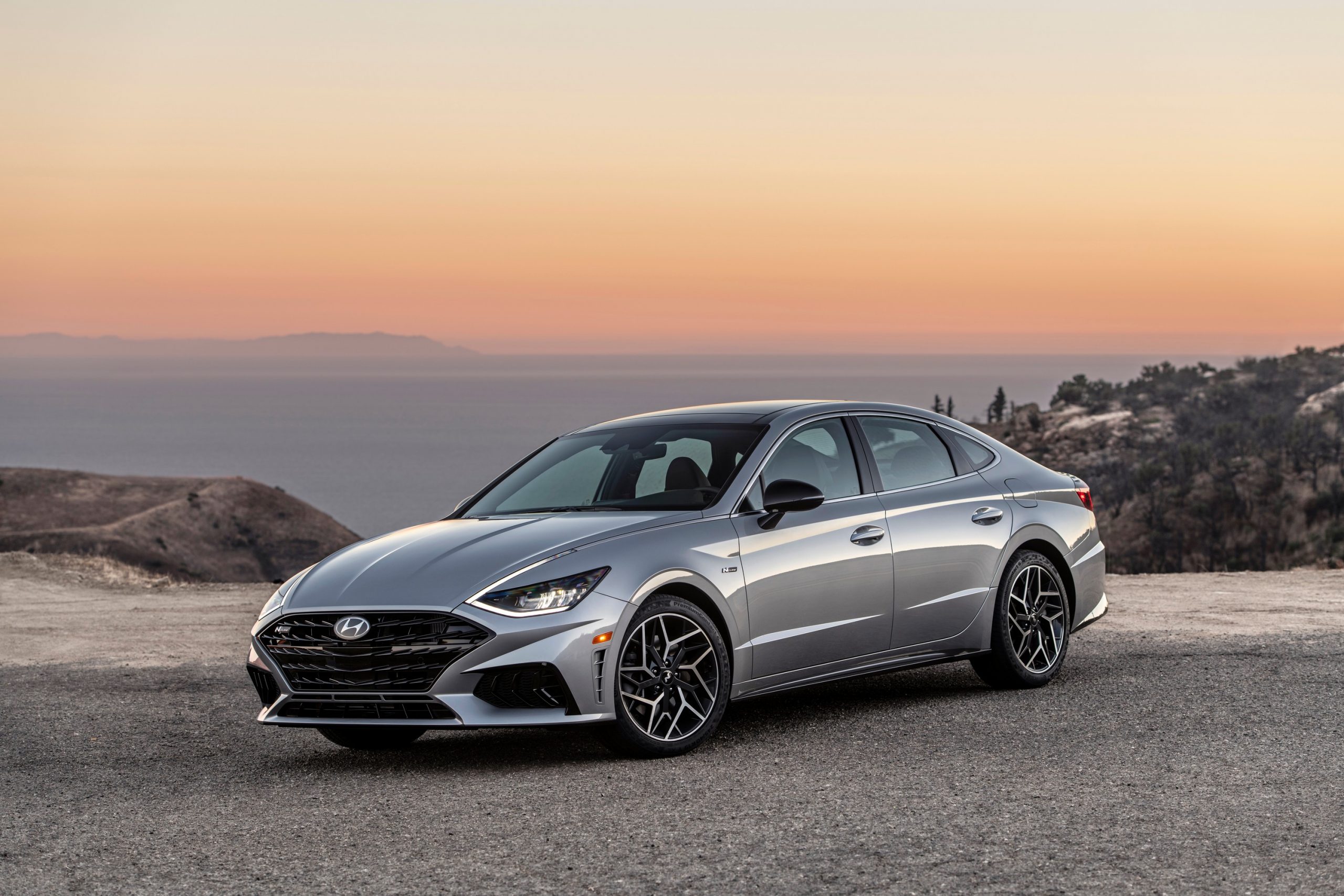 Ford is electrifying the van market and revealed the E-Transit. The EV model of the Ford Transit van that will offer 266 hp, 317 lb-ft of torque, and 200 km of range from a 67 kWh battery pack. It’s not the biggest range figure, but remember that this is the biggest EV around without moving into a commercial model like a transit bus or box truck. Able to charge from 15 to 80 per cent in 34 minutes and able to supply 2,400 watts of 110V power, the E-Transit will get a 1,727 kg payload and will offer chassis cab and cutaway models. In addition to the electric driveline, Ford will add a host available telematics features to let fleet owners track their vehicles including location, maintenance needs, range, and even charging rate over the air. It’s set to go on sale next year. 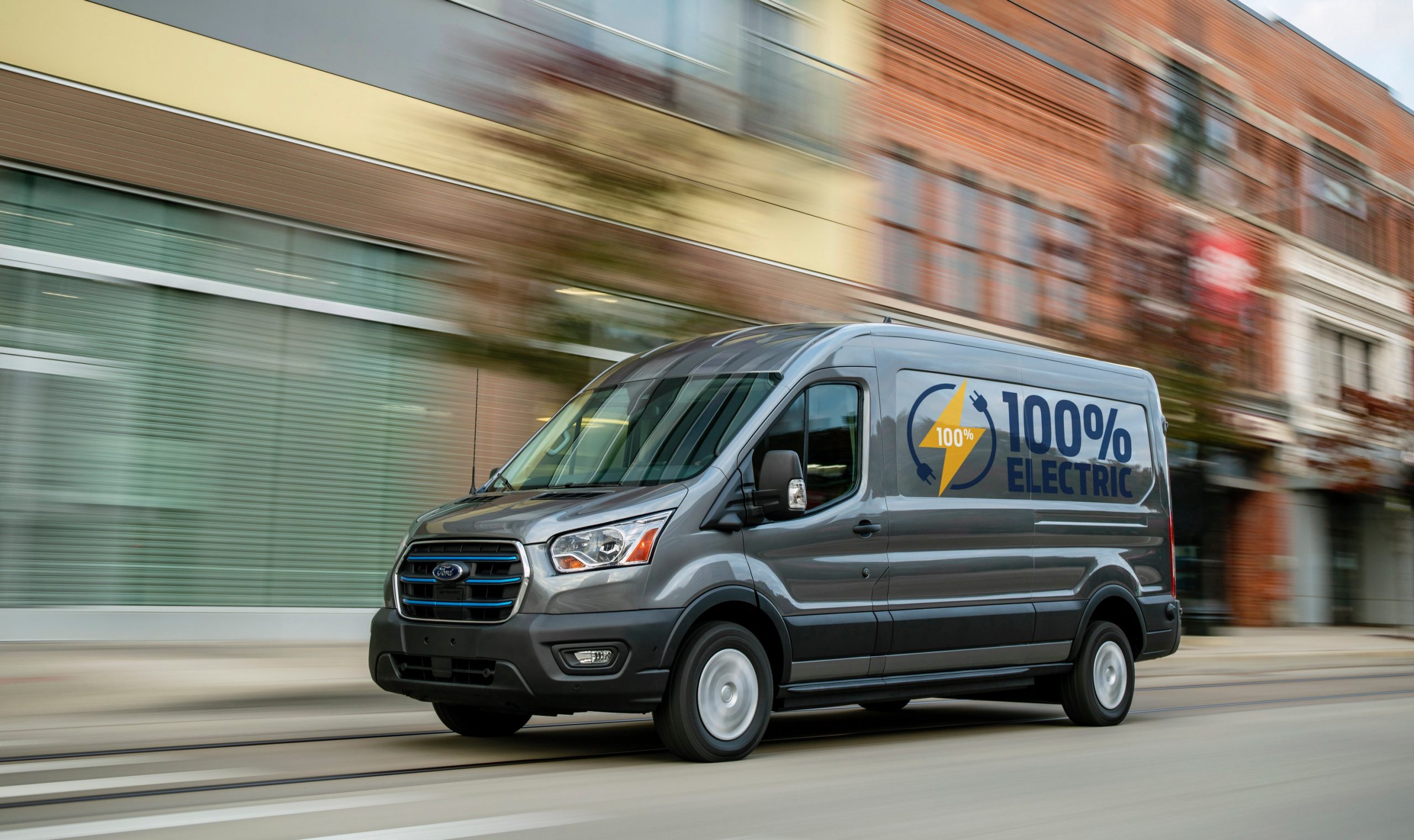 The 2021 Chrysler Pacifica, the heavily revised version of the minivan with more luxury and family-friendly features, has just started production at the Windsor, ON, plant that’s been home to the vans for decades. Set to start from $44,795, and still offering the only PHEV minivan option, the new models are set to start hitting dealers next month. 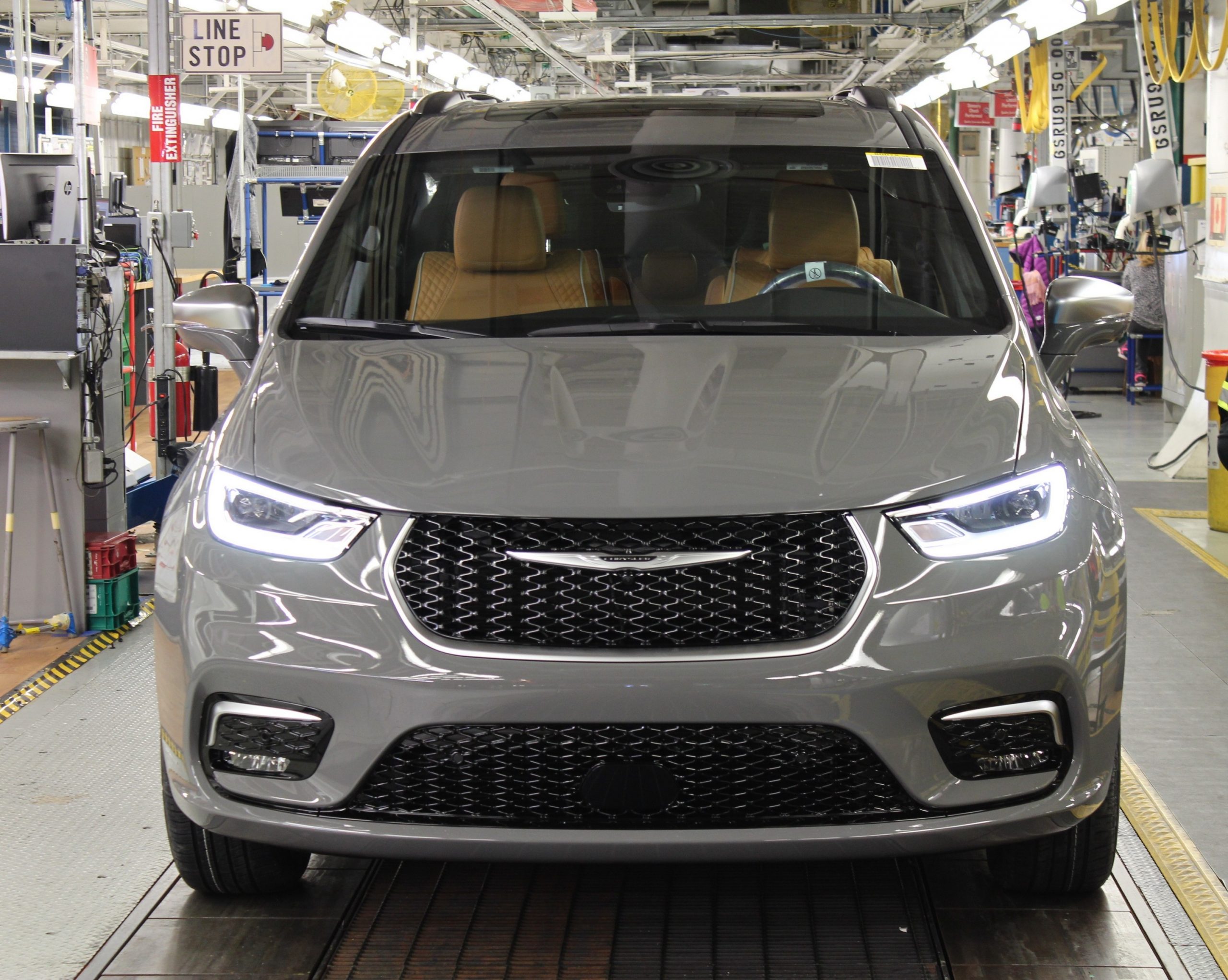 Honda is readying the latest version of its best-selling Civic sedan. In a new move for, well, the entire industry, Honda will be revealing the model via streaming service Twitch later this week. So far we’ve seen teasers of a shape that looks much like the current Accord, rather than an evolution of the somewhat busy, futuristic-looking current Civic. 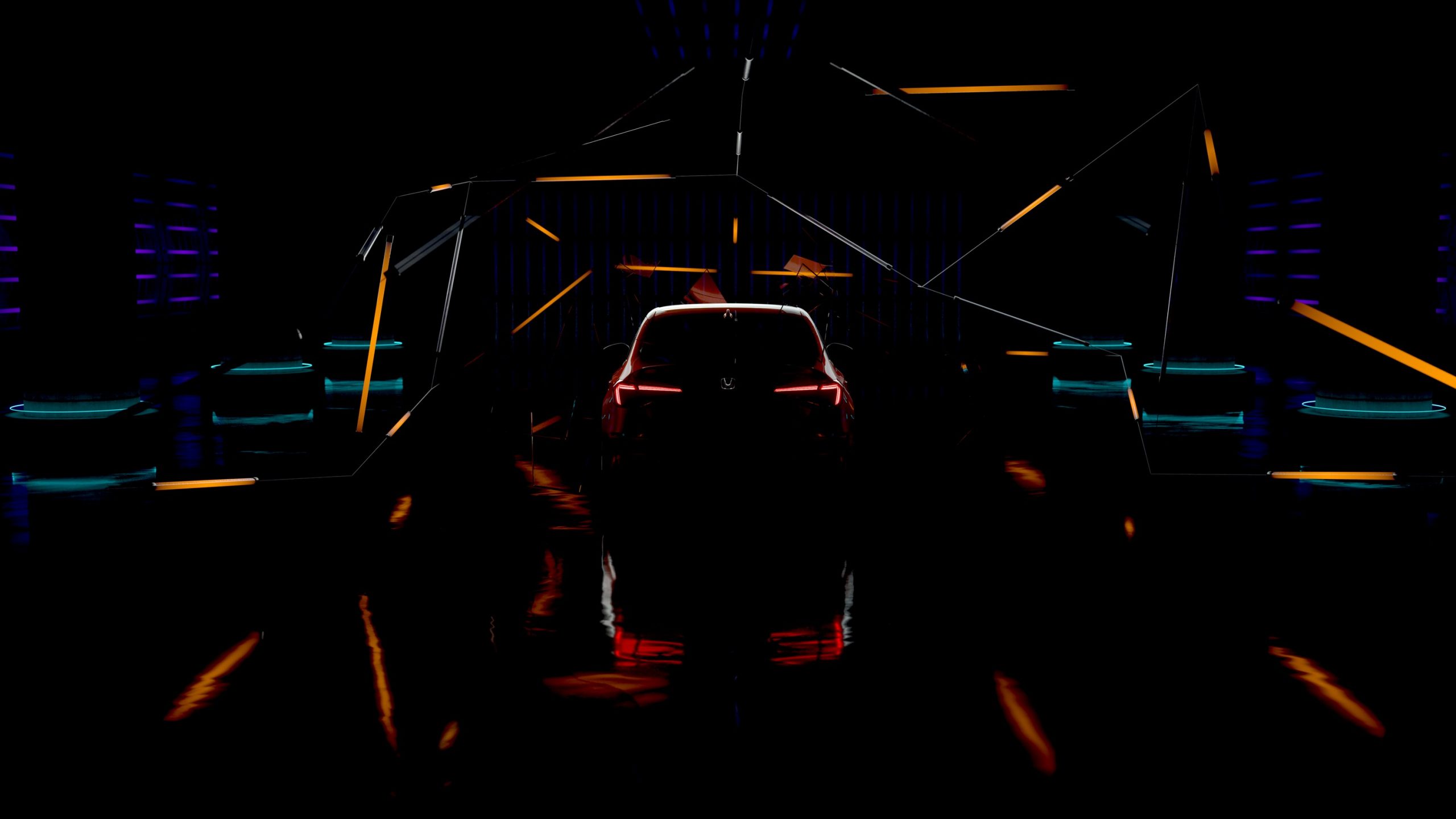 Jeep’s first plug-in Wrangler is getting ready to arrive, but it looks like the brand is also headed to the opposite extreme with a V8-powered model. The Instagram teaser says, “get dirty faster,” accompanied by a distinctly big-displacement noise. They’re also saying that “some concepts are so powerful they storm into reality,” which appears to be a reference to the Wrangler 392 Concept of earlier this year. We’ll have to wait and see exactly which V8 will be arriving.