In this week's news, the Acura Integra is back, Chevrolet is four-wheel steering the EV Silverado, Project Arrow gets funding, Mercedes-Benz will spot your potholes, and the Bronco is having more top issues.

Join the Conversation (1)
Acura surprised just about everyone last week when it announced that the Integra would be returning to the brand's lineup for 2022. Revealed with a sneaky drone presentation during the NSX event at Monterey Car Week, Acura says that this will be a return to the model in spirit as well as name. "I’m thrilled to say Integra is returning to the Acura lineup with the same fun-to-drive spirit and DNA of the original, fulfilling our commitment to Precision Crafted Performance in every way – design, performance and the overall driving experience," said VP Jon Ikeda. For now, all we've seen is a headlight with the Integra lettering embossed in the bumper, much like the brand did on the last generation of the sport compact. The teaser Acura showed doesn't look like a crossover, much to our surprise, so it could be a return to the Integra on the Civic chassis, bringing us more entry-level fun performance.

Chevrolet is getting ready to reveal the Silverado electric pickup, and that means more teases of upcoming features. Based on GM's Ultium platform, it will get some of the same tricks as the GMC Hummer EV. Here that means four-wheel steering. The feature, which GM put on its pickups in the early 2000s, can turn the rear wheels in the opposite direction from the front wheels to tighten the turning radius for in town or on trail, and it can turn the wheels in the same direction for improved highway stability. Especially important with a trailer. In Chevrolet's video, the rear wheels turned to a far greater angle than we've seen on other production vehicles that offer the feature. Chevrolet also said that 24-inch wheels will be available. These are absolutely massive, so we're not sure how the giant tires and wheels will impact efficiency. Most likely they are just for style, and to make the ride worse along the way. 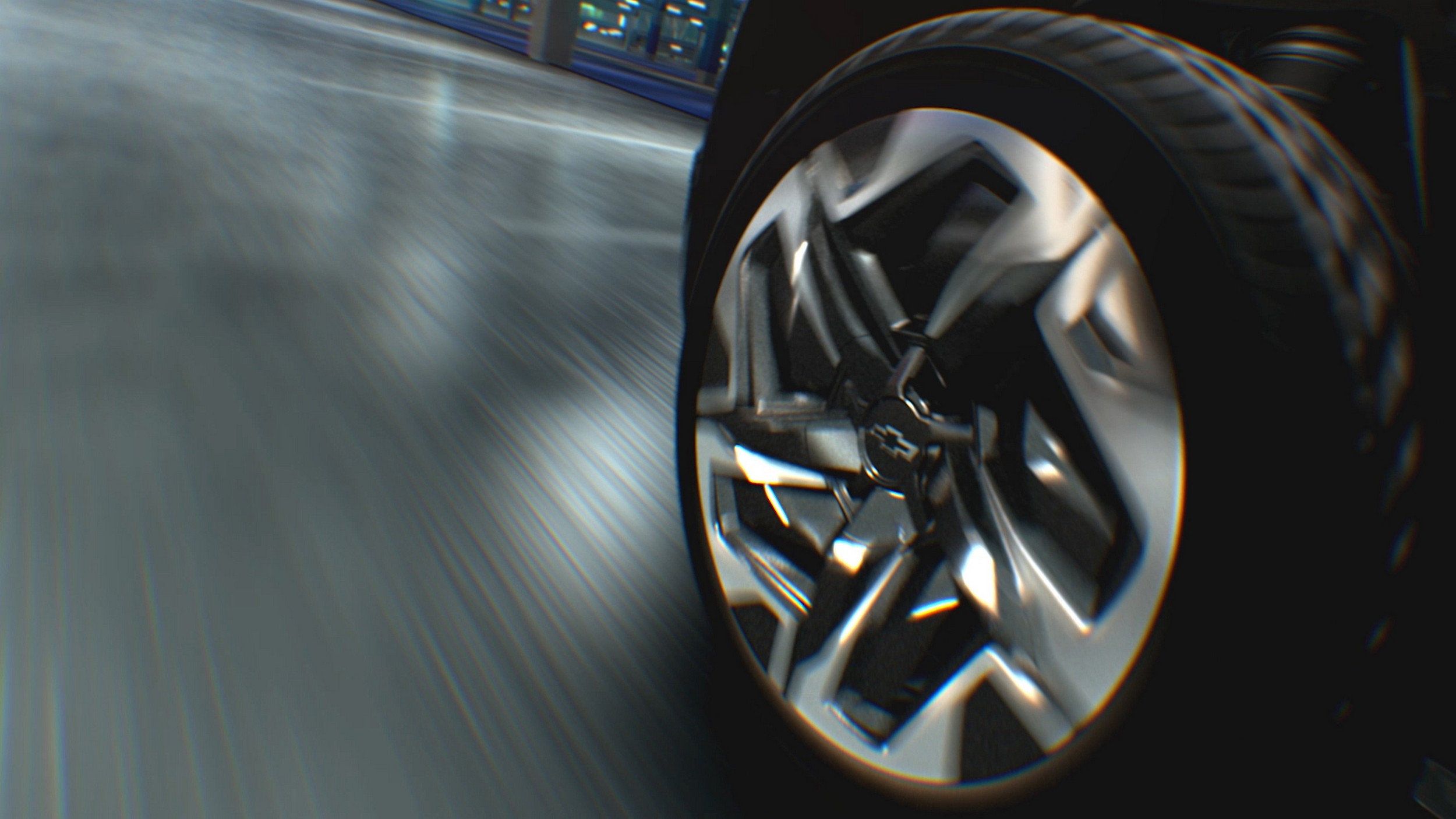 An effort to build a Canadian autonomous electric vehicle has just received $5m in federal funding. Project Arrow is run by the Automotive Parts Manufacturers' Association, and the project is working to showcase the capabilities of the Canadian auto supplier sector as well as increase the knowledge base of the supply and development chain. "Investments like the one made today in Project Arrow is advancing our country’s shift toward electrification in the automotive and manufacturing sectors, a critical step towards reaching the Government’s goal of accelerating Canada’s net zero emissions future," Minister of Economic Development Mélanie Joly said in a statement. The $5m will help support 80 jobs and bring in other funding including about $50m in other investments. 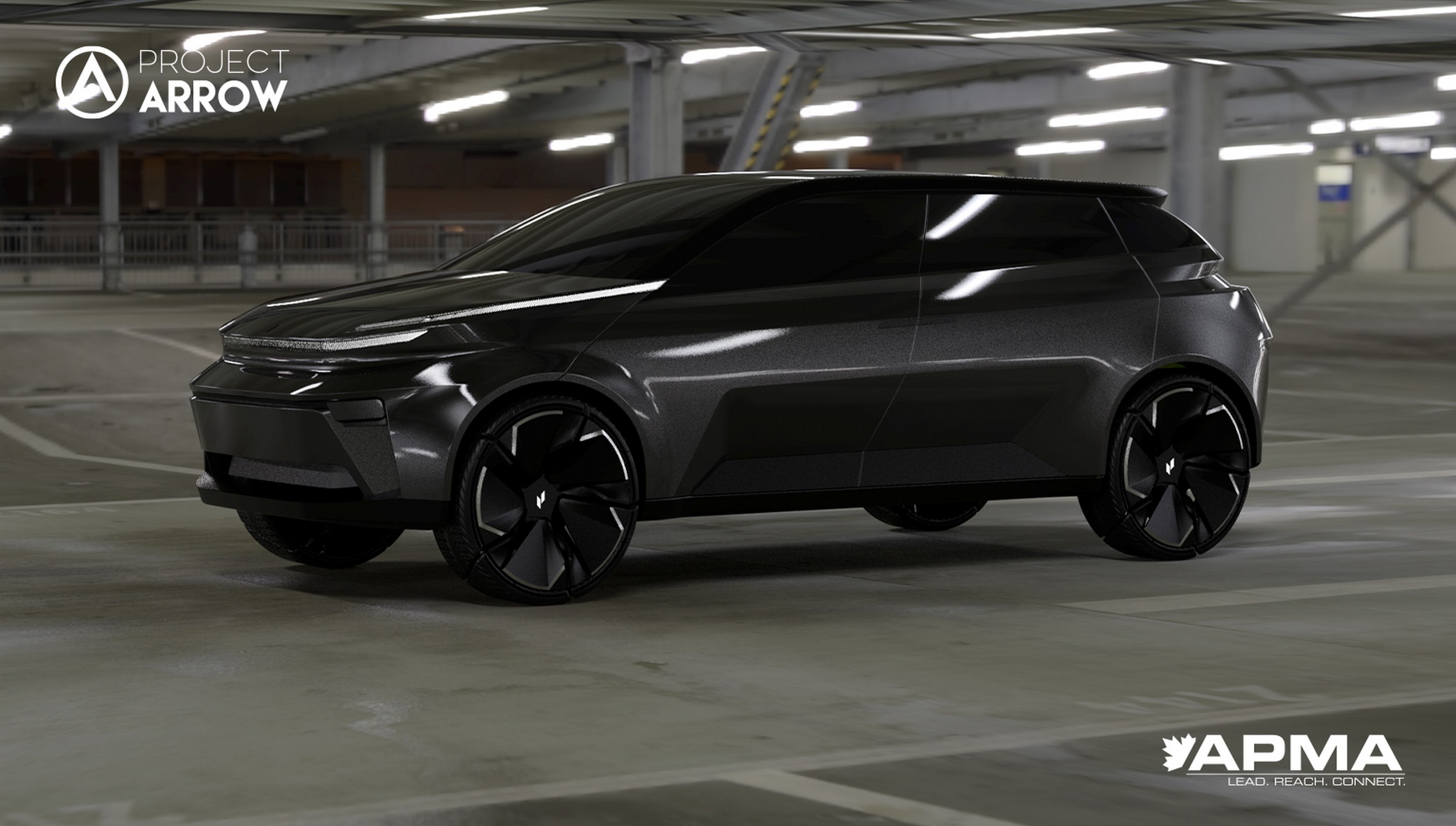 Mercedes-Benz is using its vehicle to vehicle communication technology to help you avoid potholes and get other road construction information directly to your vehicle. New C-Class models, the S-Class, and the EQS can detect potholes, speed bumps, and other road issues using their extensive onboard sensors. Now they'll be able to put that information to use to help others, with more than three million Mercedes-Benz models produced since 2016 able to receive a message from the cloud and alert you of the upcoming hazard. In addition to potholes, Mercedes-Benz vehicles will also be able to warn of dangerous cross-winds, vehicles with their hazard lights on, and even heavy braking events from a Mercedes-Benz ahead, letting you know of sudden hazards like traffic or animals. To use the service, customers must have a Mercedes me connect account and have activated the service. 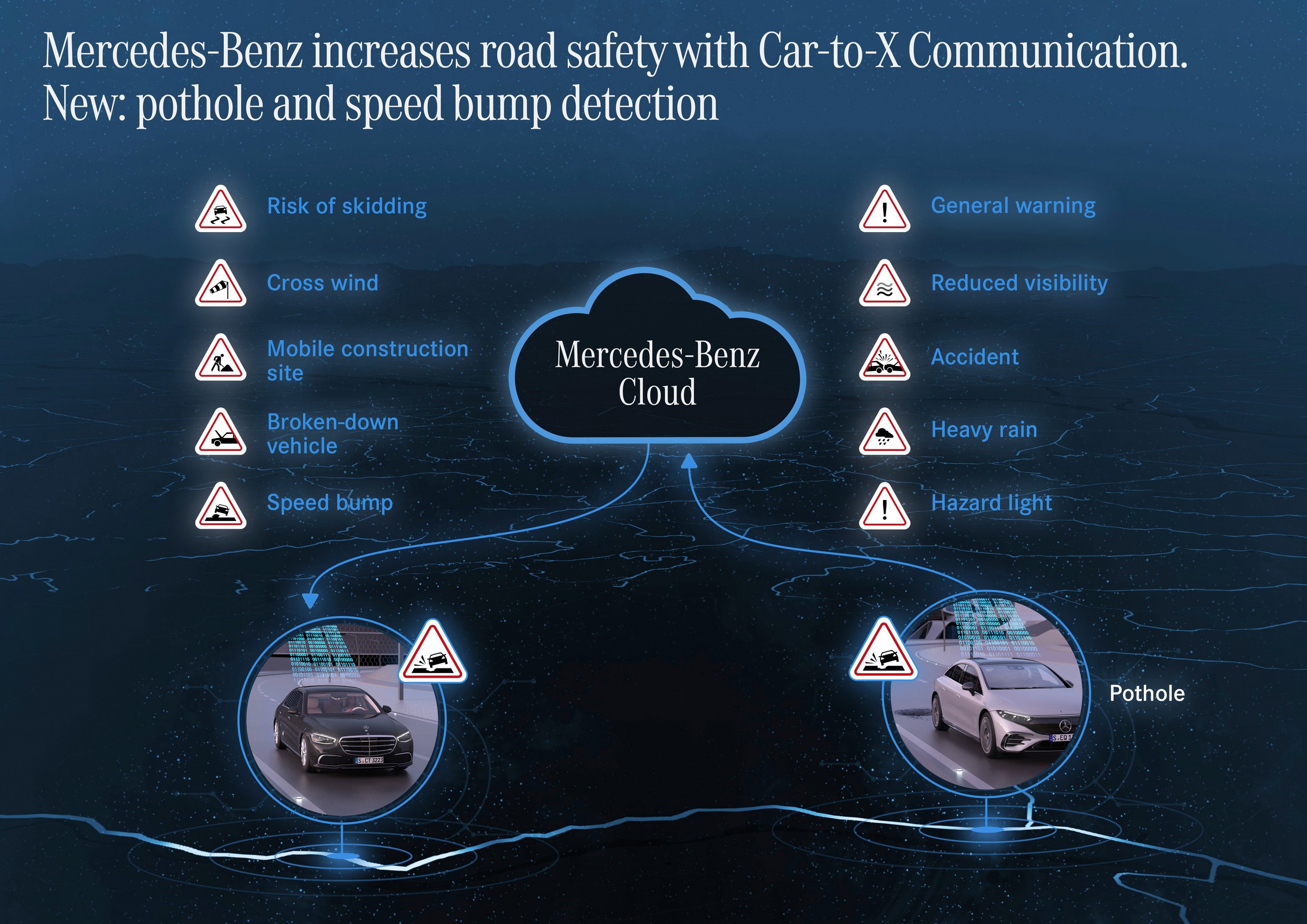 The Ford Bronco is seeing yet another launch snag. This time it is models with the removable hard top. Ford sent a letter to customers saying that the roofs develop an "unsatisfactory appearance when exposed to extreme water and humidity." It's not a safety issue, and the roof doesn't leak, but Ford understands buyers of new Broncos won't appreciate their tops looking shoddy in a hurry. Replacement roof systems are expected to arrive next month.