This week, Ford says more power for the new Mustang and Ram readies its electric pickup. Plus Mazda's first PHEV is getting closer, Toyota prices the all-new 2023 Prius, and Hyundai sits atop the iZEV incentive payout list.


The 2024 Ford Mustang will get more power than the model it replaces. It's now official that every main version of the pony car will get a horsepower boost, and that the all-new Dark Horse model will get a nice round 500 hp from its special version of the engine designed to spend more time at max revs. Like on the track. The top-stang's 5.0L V8 will also get 418 lb-ft of torque, the same figure made by the GT's 5.0L. The GT model will make 480 hp or 486 with the optional active valve exhaust. Ecoboost-powered Mustangs get a new 2.3L turbo-four that will make 315 hp and 350 lb-ft of torque. That makes it the most powerful Mustang that didn't leave the factory with a V8. The 2024 Ford Mustang is set to go on sale in the summer. 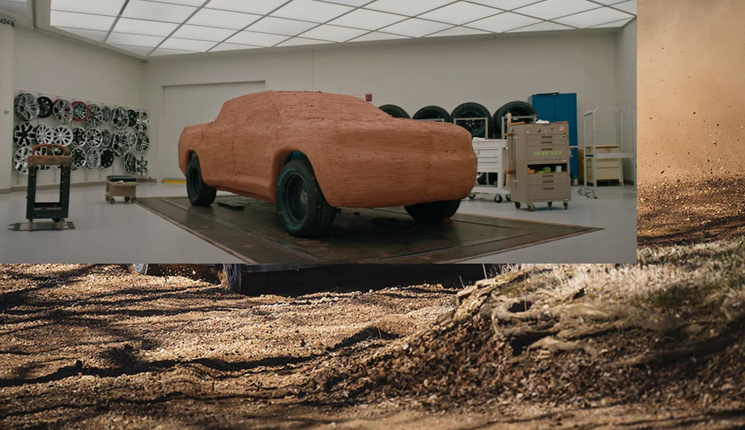 Ram will be bringing the 1500 Revolution electric truck concept to the CES show set for early January in Las Vegas. The truck is a bit late to the party, with the Ford Lightning already in production and the Silverado EV close to it, but we don't expect ram to show up with a half-baked entrant. For now, we get a teaser of the truck, showing a clay model of what's to come. Stellantis will also bring some Jeep 4xe news to the show, a Peugeot concept, and new updates to its connectivity software. 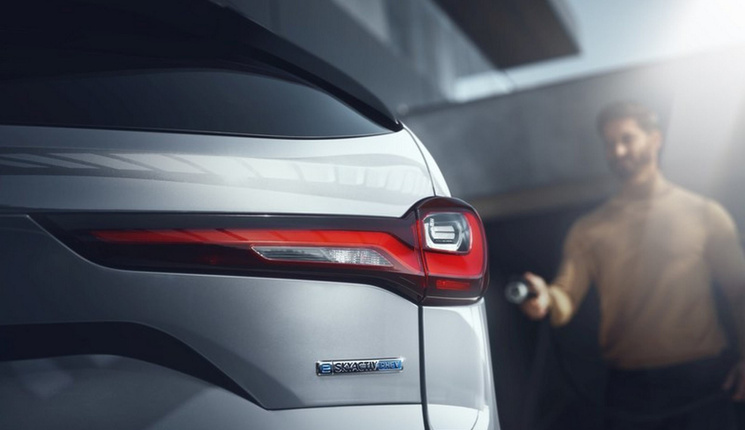 Mazda is teasing its first plug-in hybrid model for Canada. The 2024 Mazda CX-90 is set to premiere next month and go on sale next year. Mazda refers to the crossover as being "performance-oriented." We don't know exactly what driveline will be offered, but we do expect it to be very similar to the CX-60 launched in Europe earlier this year. That PHEV offers a combined 323 hp and approximately 60 km of range on the WLTP cycle. The CX-90 will share a new platform with the CX-60, which mounts the engine longitudinally and will likely also be offered with Mazda's new inline-six. 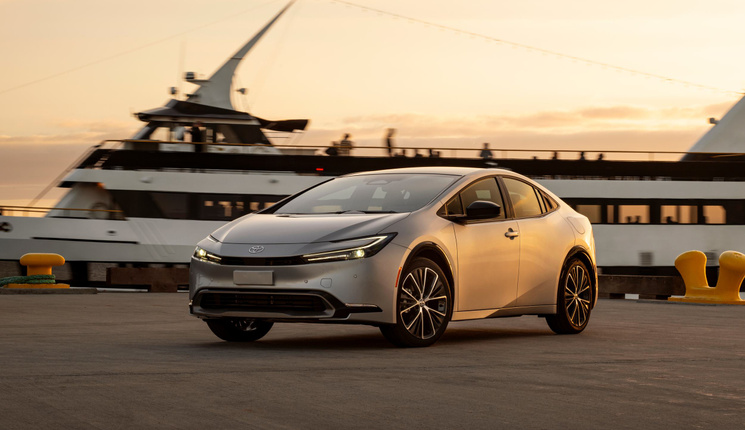 Toyota's new Prius delivers a more upscale experience and more style (and more horsepower) and will get a higher price. Toyota has made all-wheel drive standard on the 2023 Prius and will only sell it in Canada in XLE and Limited trim grades. That means much more standard equipment, including SofTex seating and a heated wheel as well as rain-sensing wipers and wireless charging. The 2023 Prius XLE AWD starts from $36,490 while the Limited with 12.3-inch screen, JBL audio, power hatch, and heated and ventilated front seats comes in at $42,990. The new Prius is expected to hit dealers in Canada in "early winter." 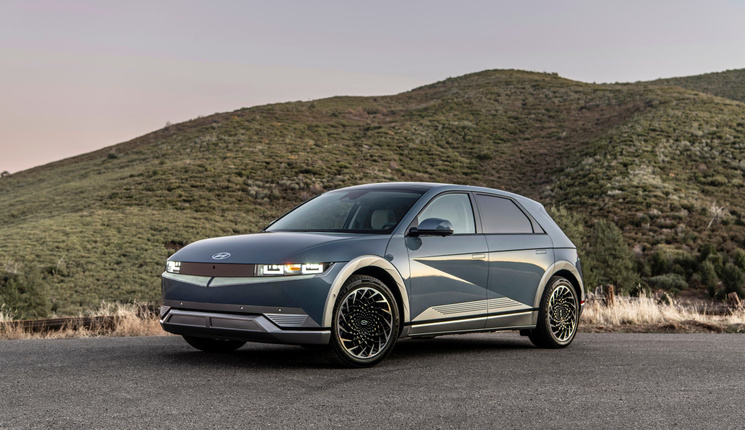 Hyundai has received more federal zero-emissions vehicle incentive payouts than any other automaker so far this year. 4,981 copies of the Kona have qualified for the incentive along with 4,602 copies of the Ioniq 5 - PHEVs and the Ioniq make up the rest. Tesla is in second place with 10,937 eligible Model 3 vehicles, though the figure has quickly fallen off as that vehicle is now priced too high for iZEV eligibility. The Ford Escape tops the list for PHEV models at 2,710 eligible deliveries this year, just ahead of the Toyota Prius Prime and Jeep Wrangler PHEV.