This week in the news: Pricing updates including the 700 hp Durango, Golf tees up for a farewell tour, Kia Telluride goes dark, quirky Kona's getting a refresh (and power), LR Discovery and Range Rover Evoque get new infotainment, and some new, more powerful Porsche Panameras

We’ll start with the 2021 Dodge Durango, which sees a new front-end for all trims as well as a new interior with upgraded materials and a newer, faster Uconnect5 infotainment system. With a wrapped dash and that quicker radio, you might think that it’s more of a beauty, but the Durango offers some serious beast in the form of the 710hp supercharged Durango Hellcat. That one starts from $114,345, but Dodge offers some far more accessible models starting with the V6-powered SXT AWD for $47,495. Also new is an R/T Tow N Go that gets larger brakes and SRT bodywork for $66,890 but has best in class tow capability of up to 8,700 lb. 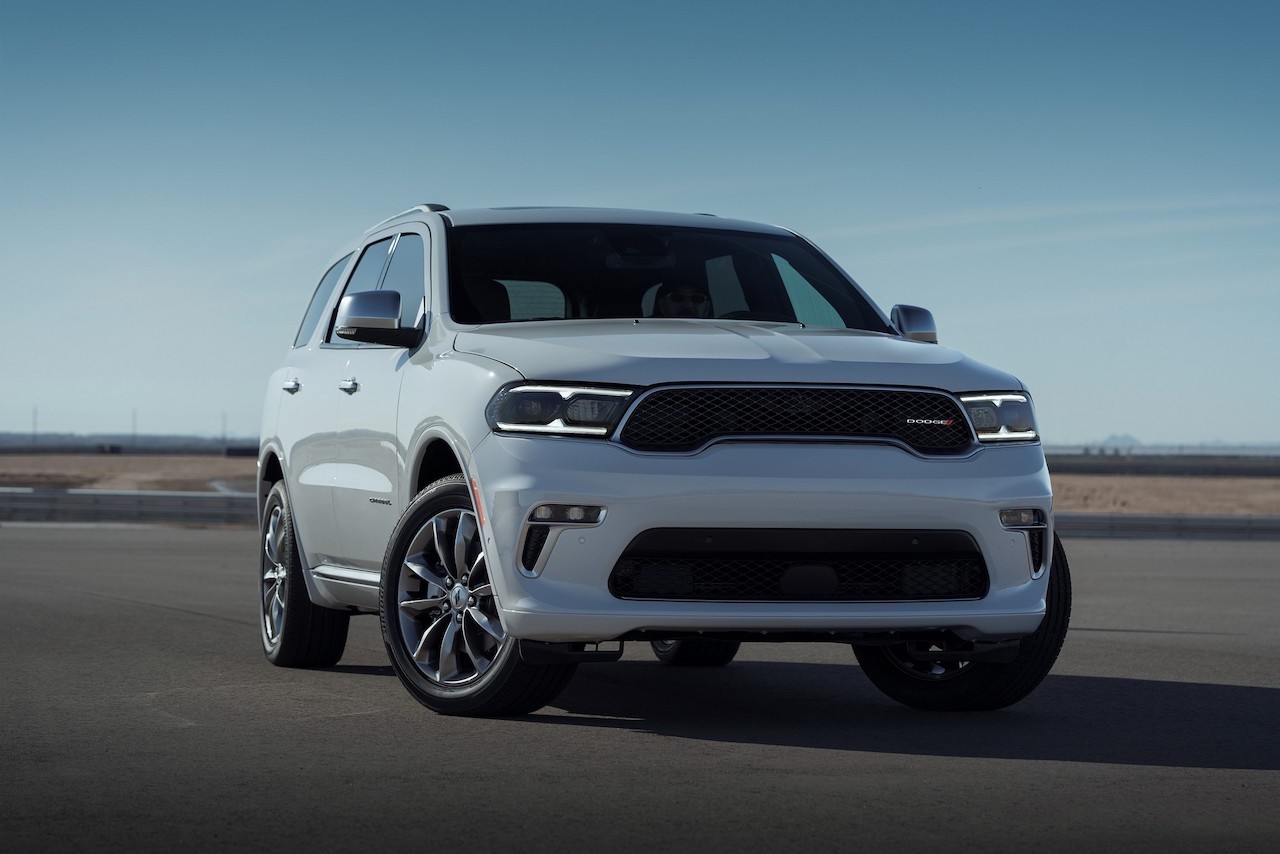 Canadians were expecting the eighth-generation of Volkswagen’s Golf hatchback for 2022, even though it wasn’t going to be sold in the U.S., but COVID has changed VW’s plans. While the hot GTI and extra-hot Golf R versions will be coming to both countries, the base models, badged TSI, will not. The affordable small car segment has been shrinking precipitously in the last few years, so this one will be missed. 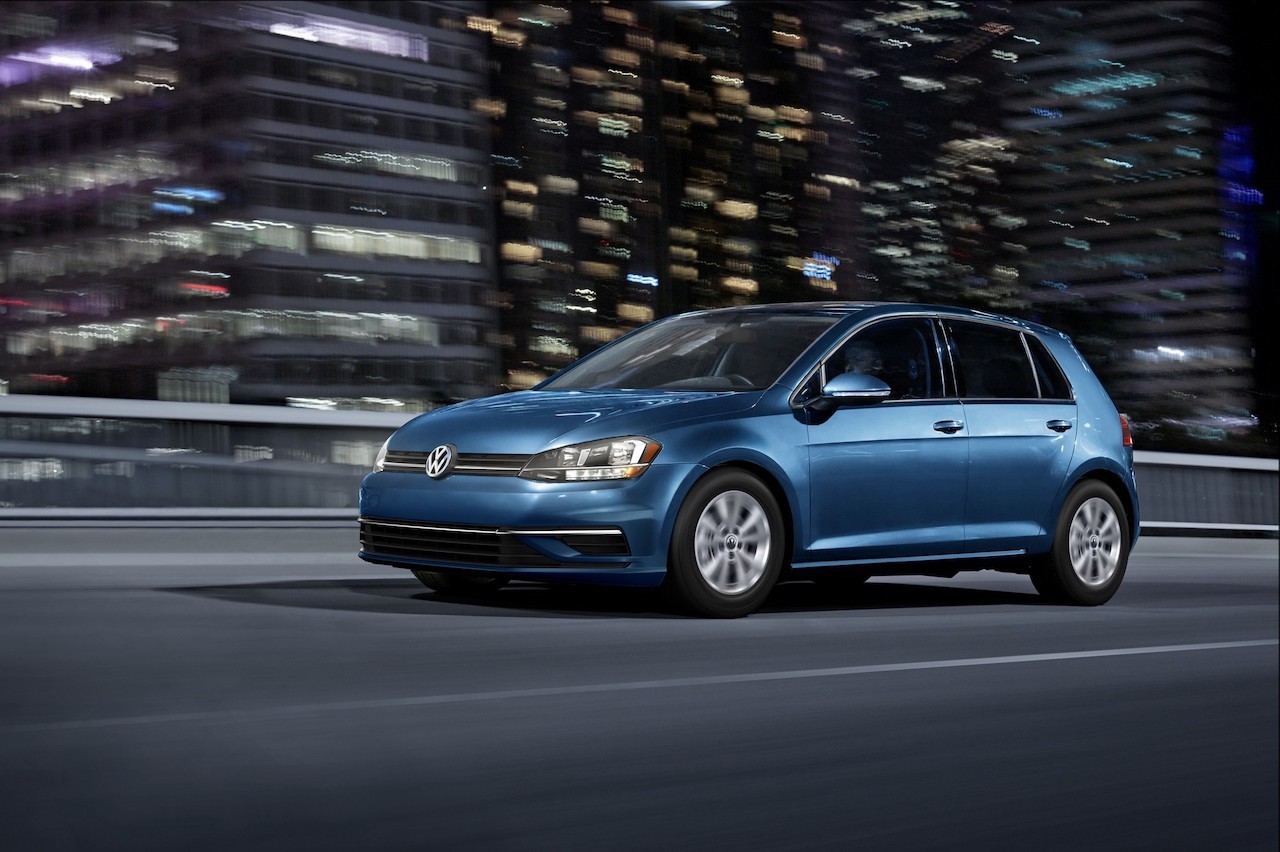 Kia’s Telluride crossover is selling like the proverbial hotcakes, so they’re offering a special edition for 2021. The Nightsky Edition adds a new black grille, 20-inch black wheels, and gloss black trim all over the outside. It’ll top the Telluride lineup, adding $1,000 to the SXL model’s price tag. 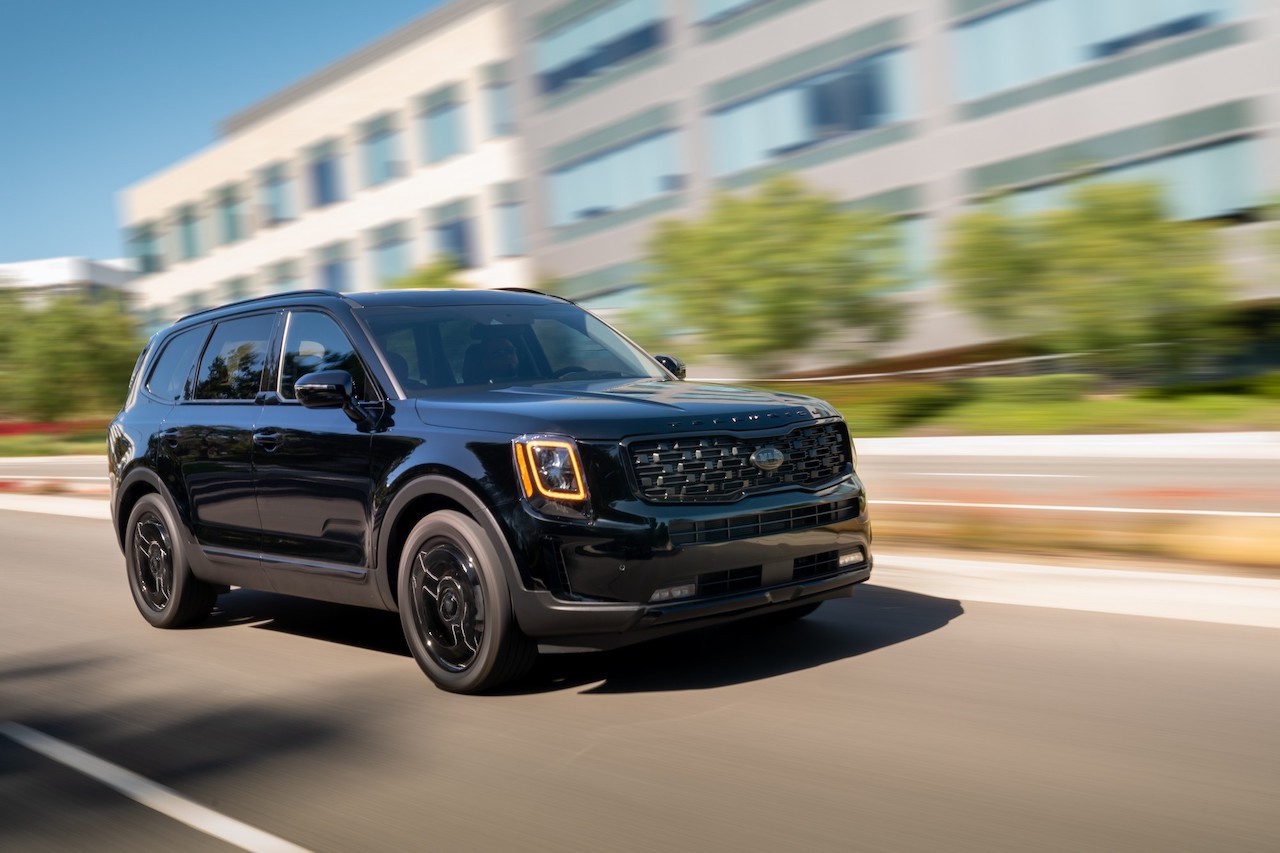 The Hyundai Kona compact crossover is only a few years old, but already the company is planning a makeover. While so far it’s just a tease, the new Kona (which we expect to see later this year) goes sleeker than before while keeping the vehicle’s unique character. There will also be a Kona N-Line, Hyundai’s new mid-level performance option. 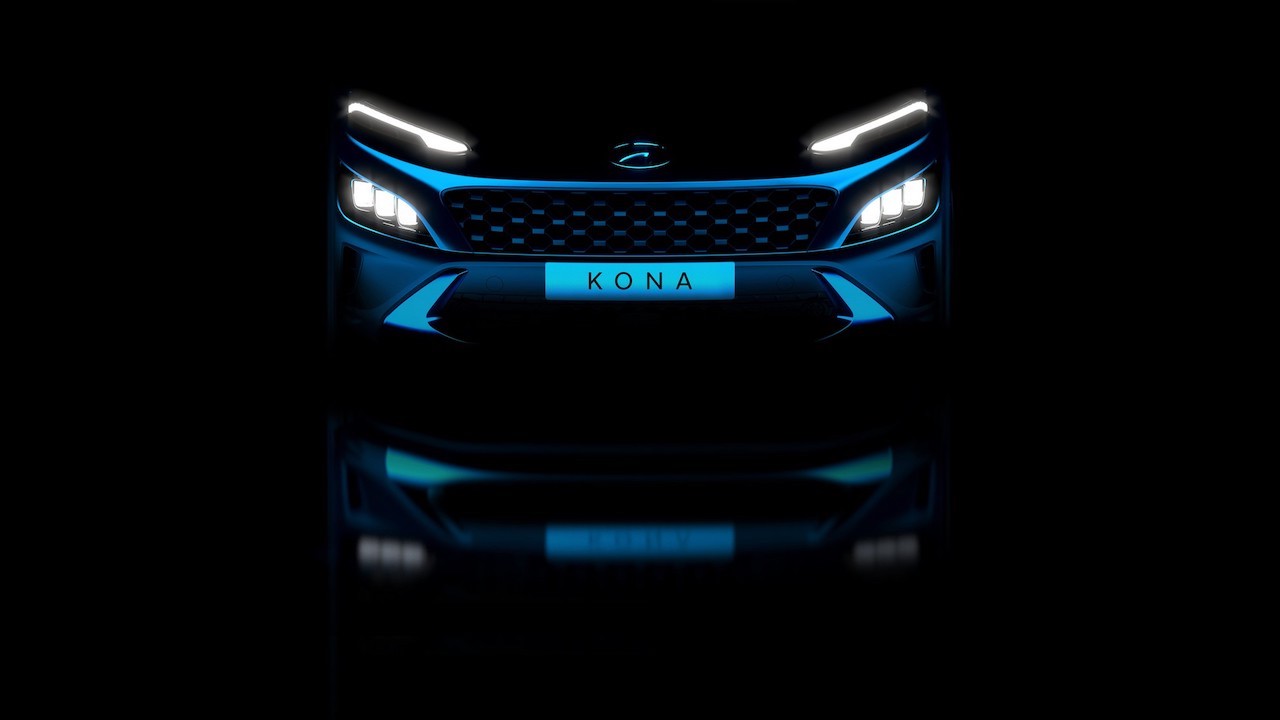 Land Rover has updated both the LR Discovery and Range Rover Evoque with a new infotainment system dubbed Pivi and Pivi Pro. It’s all touch and works to simplify the previous InControl systems that looked great but weren’t always intuitive. Dropping submenus for scroll-for-details and adding a modem dedicated for OTA updates (freeing the other for features you’re using) should make it quicker and easier, as will the new Spotify integration. Even better, the system boots when you open the door, not when you start the vehicle, so it should be ready to go when you push the “key”. 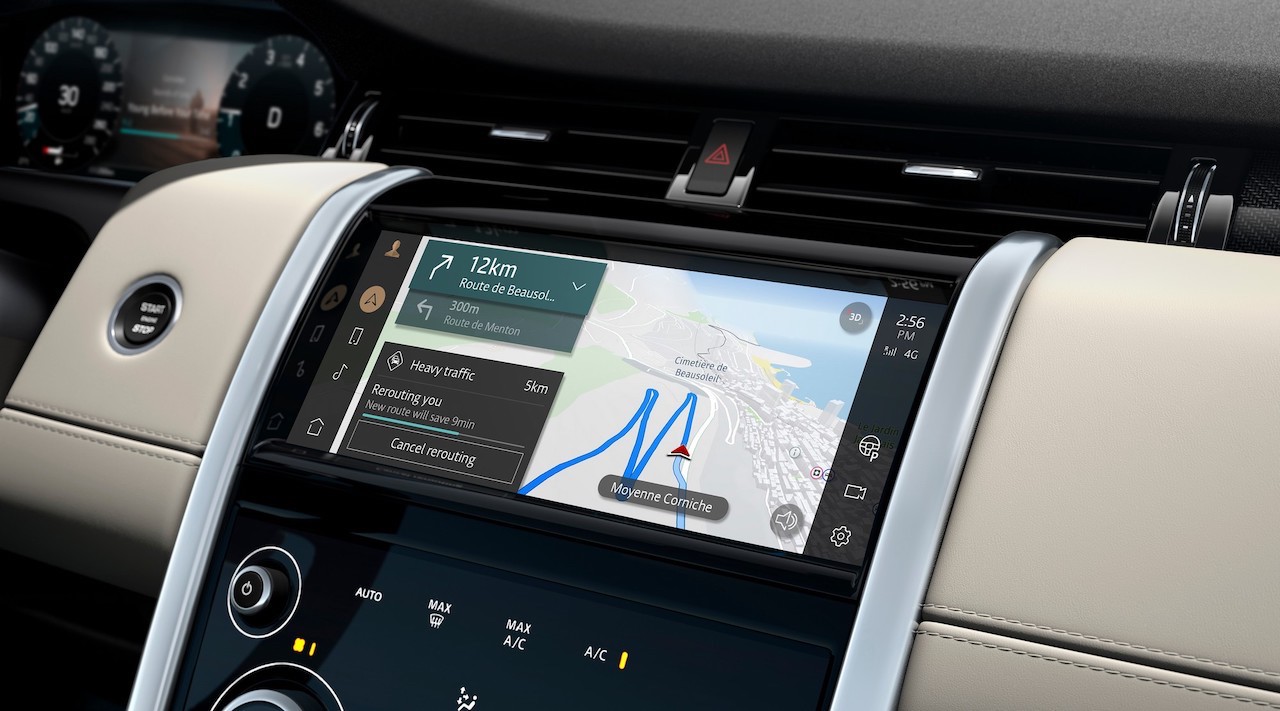 For 2021, the Porsche Panamera is getting a facelift, adding the grille-heavy Sport Design nose to all versions of the car. There’s also a new Turbo S that adds even more openings to that nose, all the better to feed the new 620 hp 4.0L V8 (70 hp more than the standard Turbo). The Turbo S is hot off of a new lap record at the Nürburgring, thanks to a retuned air suspension and dynamic chassis control. The GTS is also boosted, to 473 hp (up 20), and Porsche says it’s tuned to feel like it’s not a turbo, but just a powerful NA car. Last, the new 4S e-Hybrid is a 552 hp PHEV with a larger 17.9 kWh battery. Prices start from $99,300 for a base car and run to $202,400 for the Turbo S. Before options, of course. 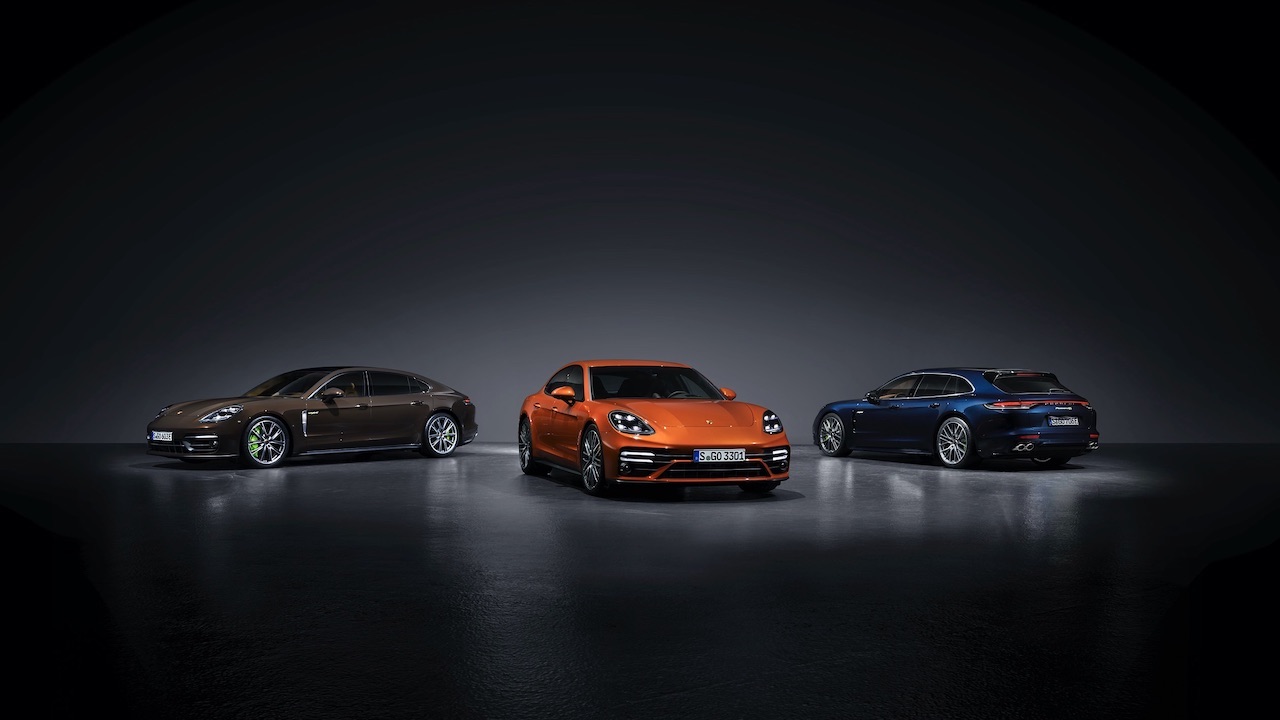 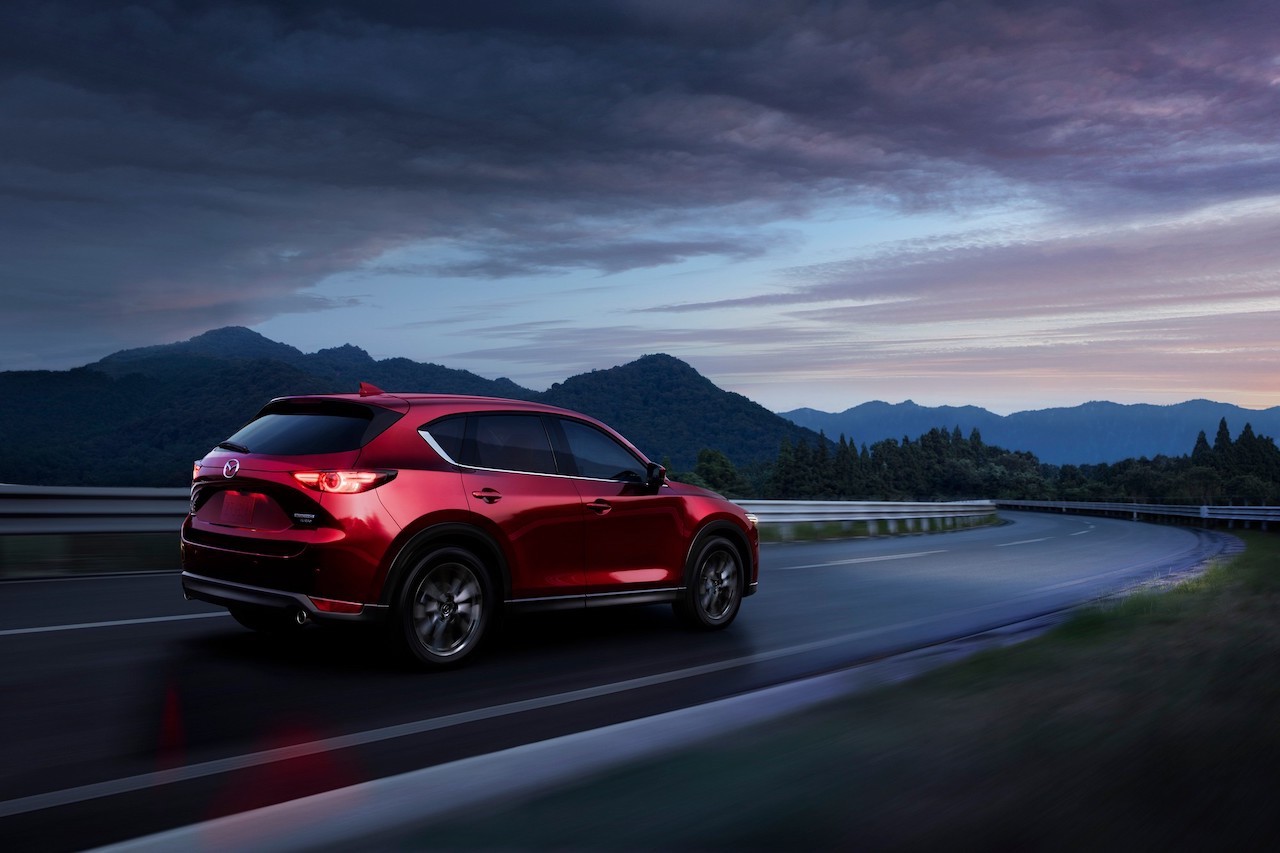