A new study from an Australian university suggests that while self-driving cars will likely reduce the number of drunk drivers on the road, it could actually lead to an increase in the number of people binge drinking since they’re no longer worried about making it back home.

The study was done by researchers from Curtin University in Perth, Australia. They surveyed 1,334 adult Australians in order to find out how removing the responsibility of driving could change driver behaviour when it comes to having a tipple.

49 percent of the 1,334 adults surveyed reported that they would be likely to use an autonomous vehicle after consuming alcohol. That’s the part that likely would lead to less drinking and driving, as long as we’re talking about full Level 5 no-driver-needed vehicles.

The issue that lawmakers and health officials should pay attention to is that more than a third of those surveyed said that they were likely to consume more alcohol than they would have otherwise if they planned to use an AV.

Lead author Leon Booth, from the university’s School of Psychology, said that drinking and driving was expected to be substantially reduced, but that “this benefit may be accompanied by an unintended negative consequence in the form of greater overall alcohol consumption due to increased availability of affordable and convenient transport.”

Booth said that “lower age, more frequent alcohol consumption, a positive attitude to autonomous vehicles and a preference for using “ride-share” AVs were associated with a greater likelihood of engaging in these behaviours.” 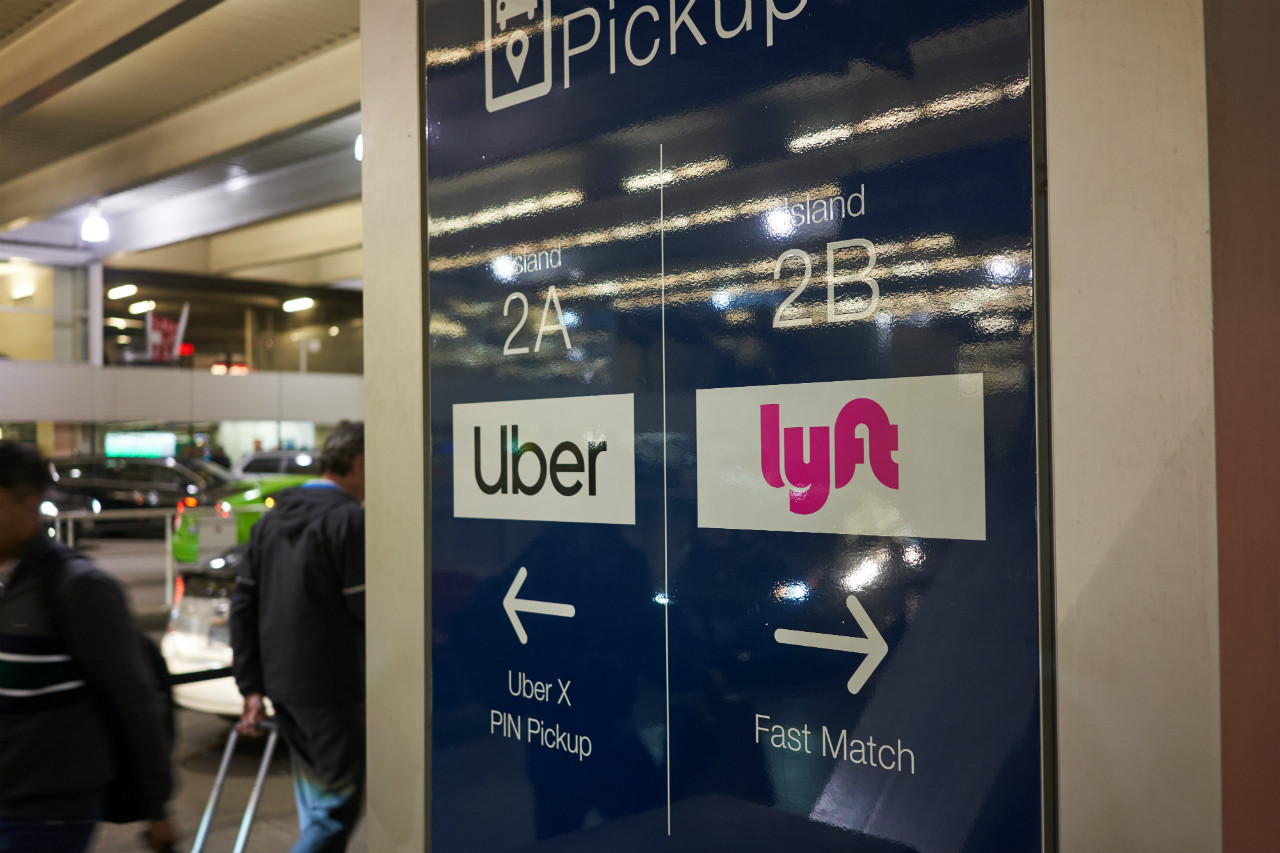 Co-author Professor Simone Pettigrew said that “once autonomous vehicles become readily available they could be used as a means of facilitating out-of-home alcohol consumption and more frequent bouts of heavy drinking.”

The study isn’t sure that this will translate to the real world just yet since there aren’t currently any autonomous vehicles ready for mass public consumption. “Given that people’s exposure to AVs has been very limited to date, more research will be needed as these vehicles become available on Australian roads, to assess whether people’s drinking behaviours actually change in the manner they expect,” said Pettigrew.

It’s just one more thing for officials to consider when drafting AV legislation, including the possibility of increased congestion, the issue of liability, and what rules we’ll all need to follow when dealing with this new generation of transport.