Enjoy being able to fill up just once a month

Ram has just revealed fuel economy for the 2020 EcoDiesel, and this one has a longer range than you do. FCA says it comes with a bladder-busting 1,600 km range from a single tank of diesel.

The actual figure is 7.3 L/100 km on the highway for 4×2 models, and 8.0 for 4×4 trucks. That’s not best in class, since the 7.3 falls just shy of the two-wheel drive Chevrolet Silverado and GMC Sierra’s 7.2 and ties the four-wheel drive’s 8.0. And it’s better than Ford’s 8.0 for rear-drivers and 8.3 for 4×4. But the new EcoDiesel can help make sure you spend less time at the filling station nonetheless.

That’s because it comes with the biggest fuel tank. An available big tank with a 125L capacity. That’s enough to let you diesel along for more than 1,600 km, Ram says. Which is a longer range than all but the most iron-clad bladders. Ford’s tank holds just 98L, and the GM twins hold 107L for regular cab trucks and 91 for the larger cabs. That gives the Ram EcoDiesel a whole lot more cruising time than the others. 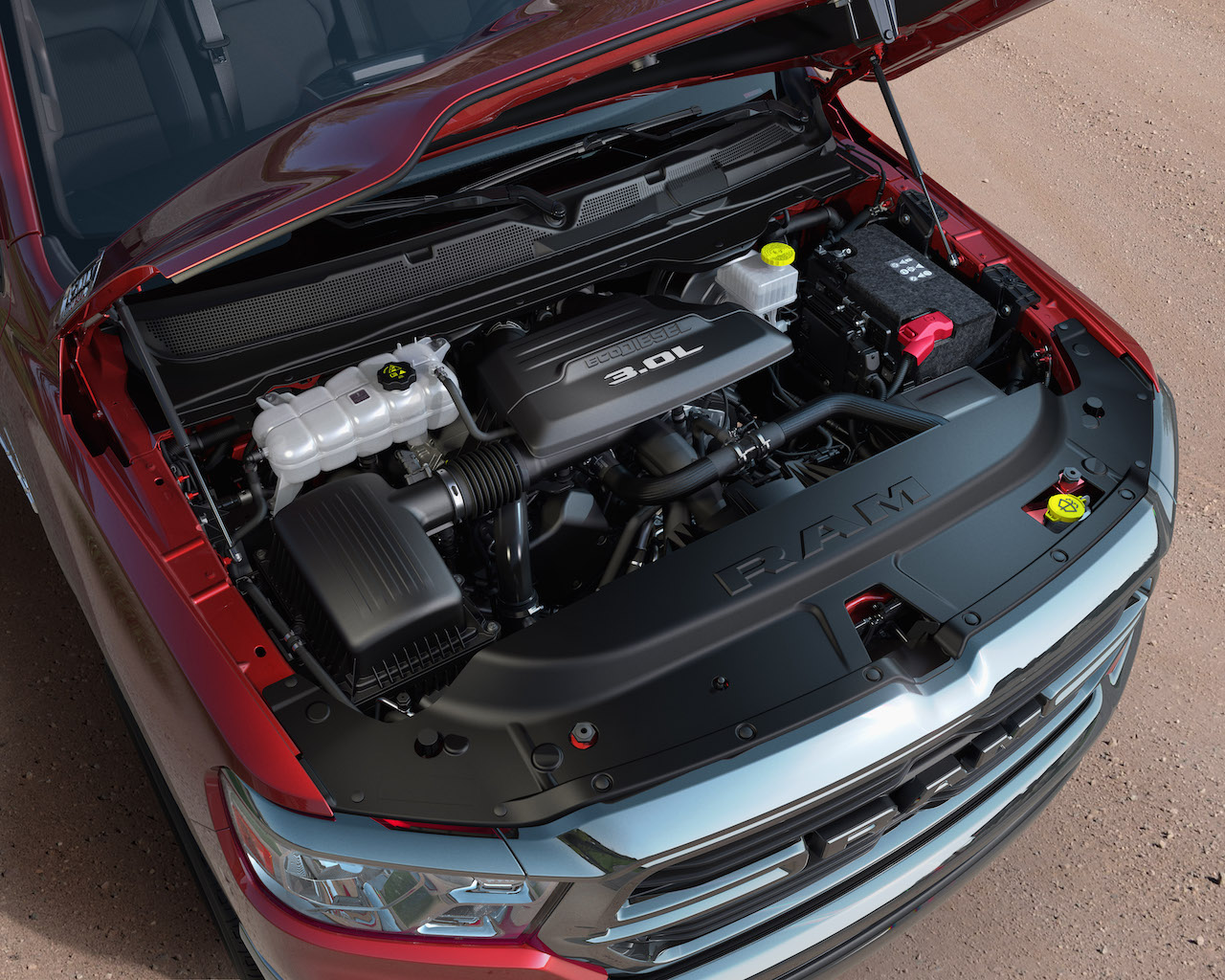 The EcoDiesel 3.0L V6 produces a best-in-class 480 lb-ft of torque from just 1,600 rpm, and the heavily revised for 2020 engine produces 260 hp. It’s been fitted with a new generation of turbocharger Ram says improves response, and the new truck has a high and low-pressure EGR system that Ram says is a diesel first in North America that helps boost fuel economy and lower oxides of nitrogen.

So what do you do with enough range per tank to make it from Vancouver to just short of Regina, or from Halifax to just short of Toronto? Well, you end up stopping a few more times anyway to hit the rest area and stretch your legs. Or maybe you just enjoy being able to fill up just once a month for the average Canadian driver. Which sounds pretty handy. 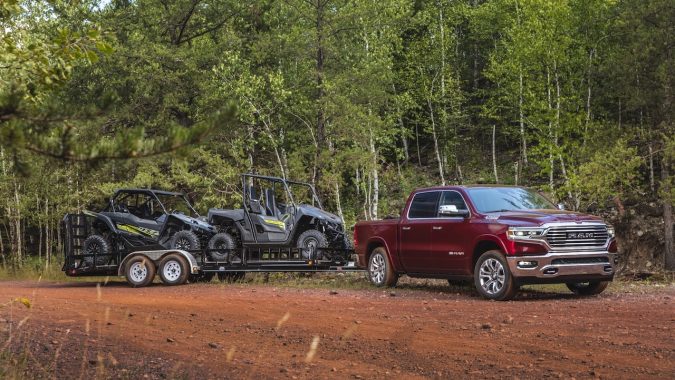 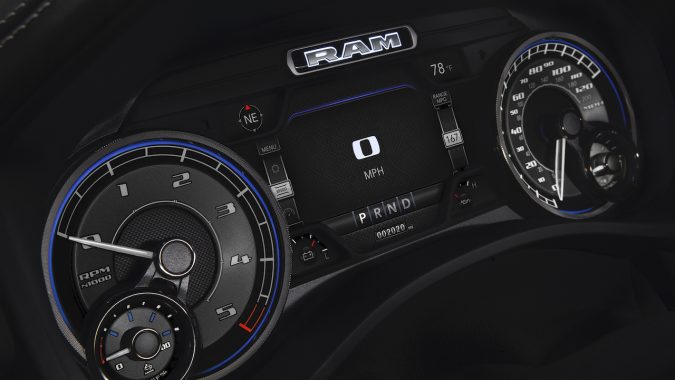 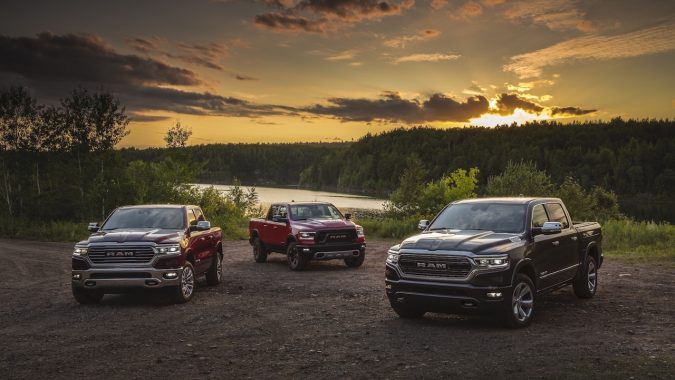 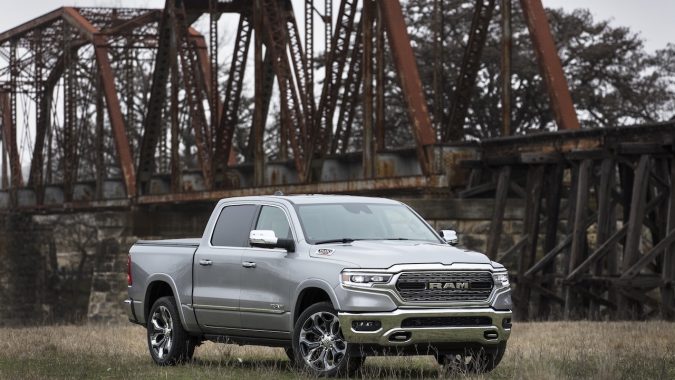