New Nissan Sentra Gets a Complete Makeover, Looks Like a Compact Altima

This is the eighth go around for the Sentra, first revealed in 1982.

Nissan brought out a new Sentra at the LA Auto Show this week, one that gives the little sedan the looks of a bigger one. Namely its bigger brother, the Nissan Altima. Nissan says it also brings more refinement and more technology, along with a sportier drive.

This is the eighth go around for the Sentra, first revealed in 1982. For the latest edition, Nissan has gone lower and wider, about 50 mm in each direction compared with the outgoing car. That helps it wear the automaker’s latest design language: a grille it calls V-motion, along with the increasingly popular floating roof and led headlights. It’s a new design and a new platform, that’s enough of a change over Nissan’s previous Sentras that we’re almost surprised they kept the name. 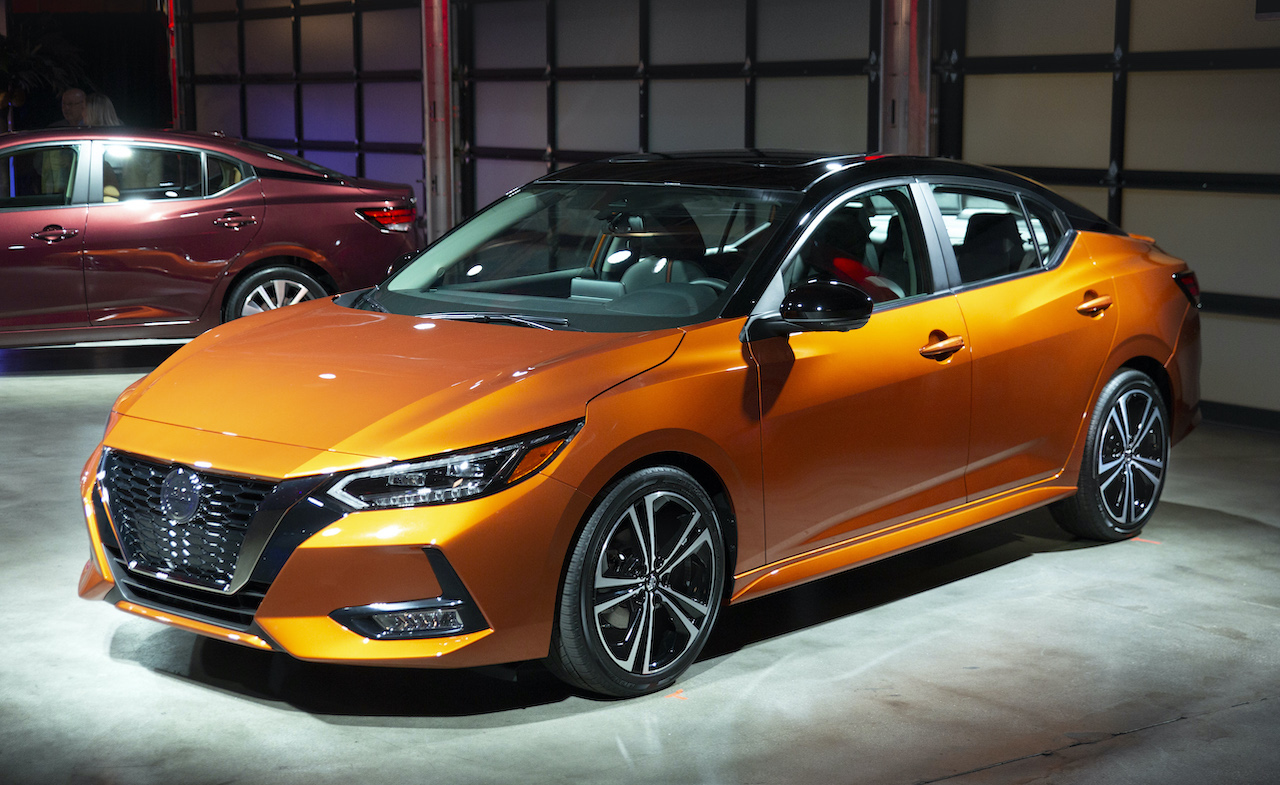 Inside, the Sentra has gotten more refined and luxurious, Nissan says. They spent time on details like the feel of the steering wheel as well as the operation of the switches and dials, in order to make everything feel more premium than you’d expect from a compact. It gets Nissan’s Zero Gravity seats, which are exceptionally comfortable in the larger Altima. Other tech includes a surround view camera and an available floating 8.0-inch infotainment system screen that supports Apple CarPlay and Android Auto. Three big, round centre vents up the cool factor while they, well, up the cool factor. 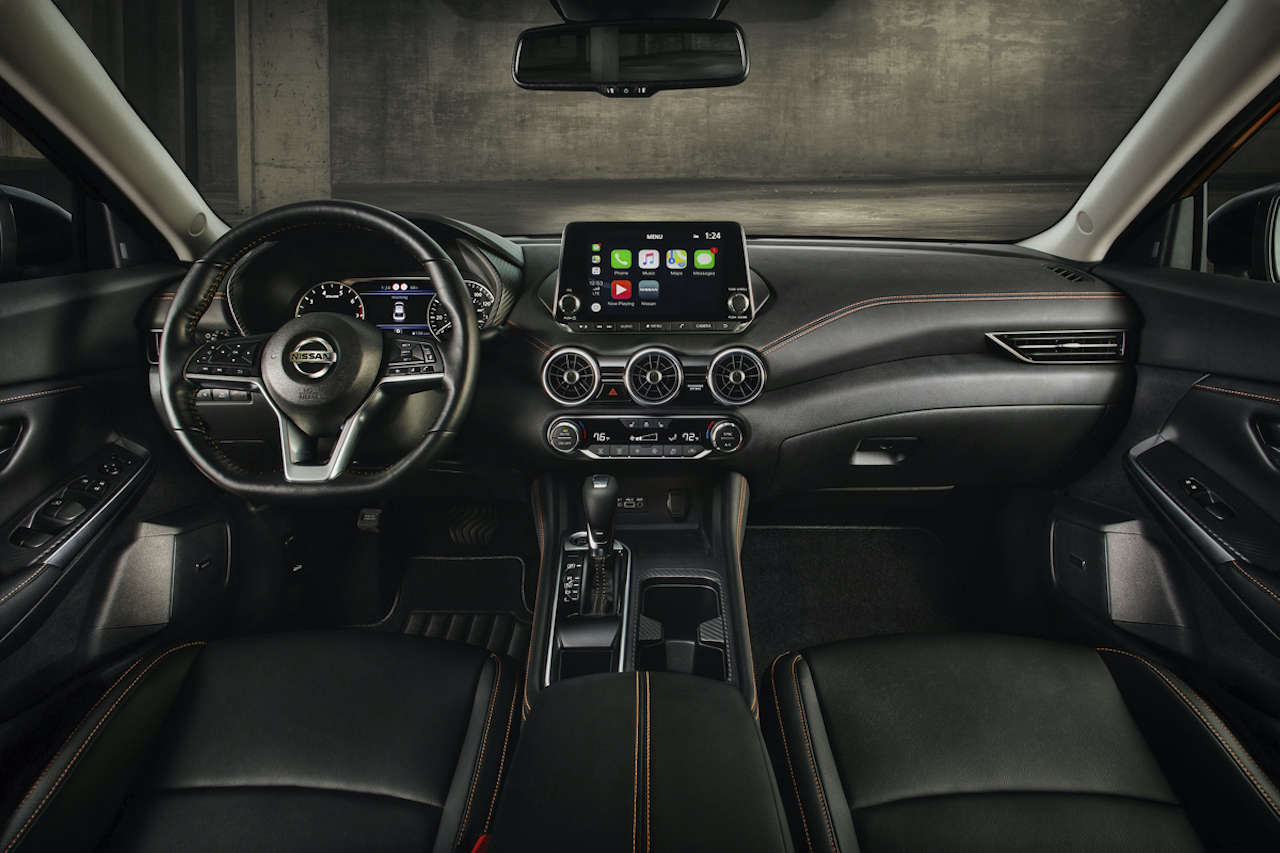 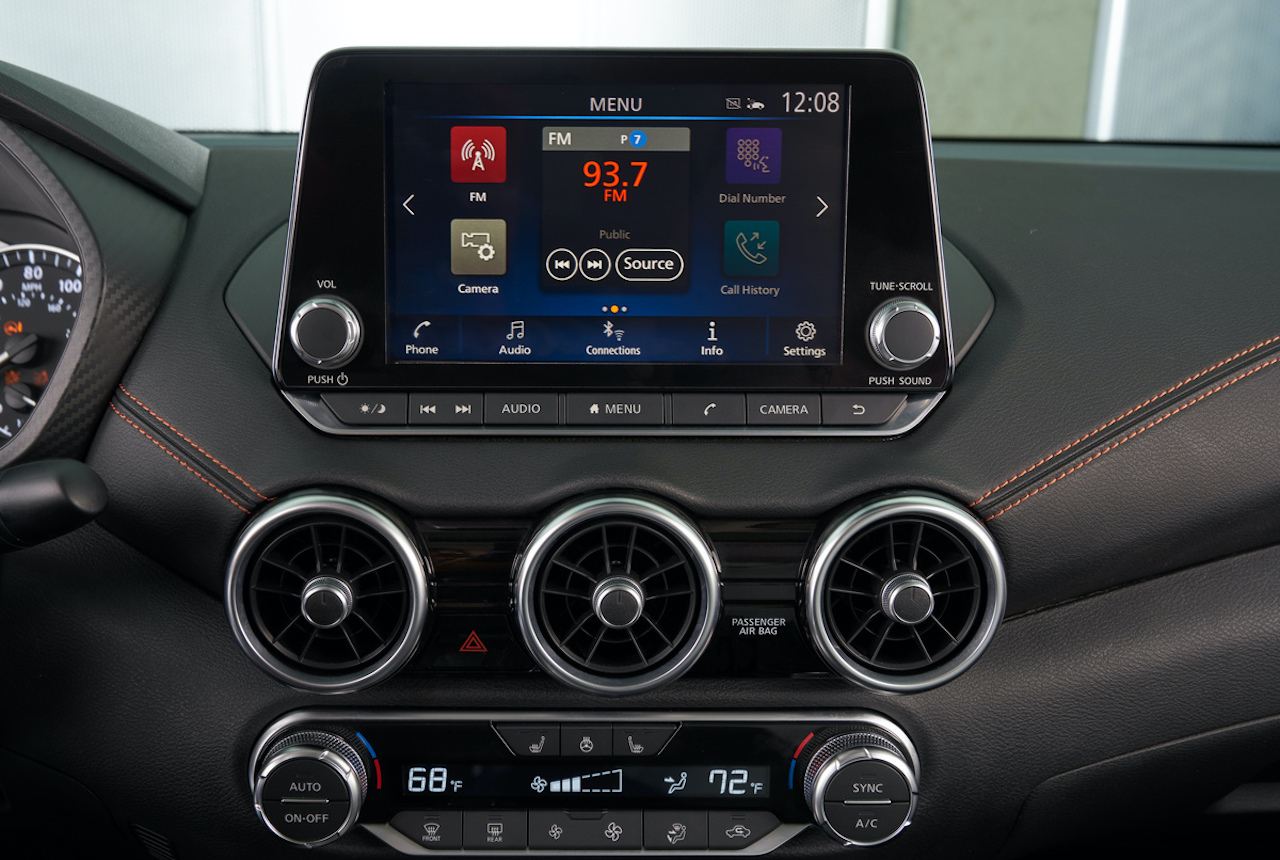 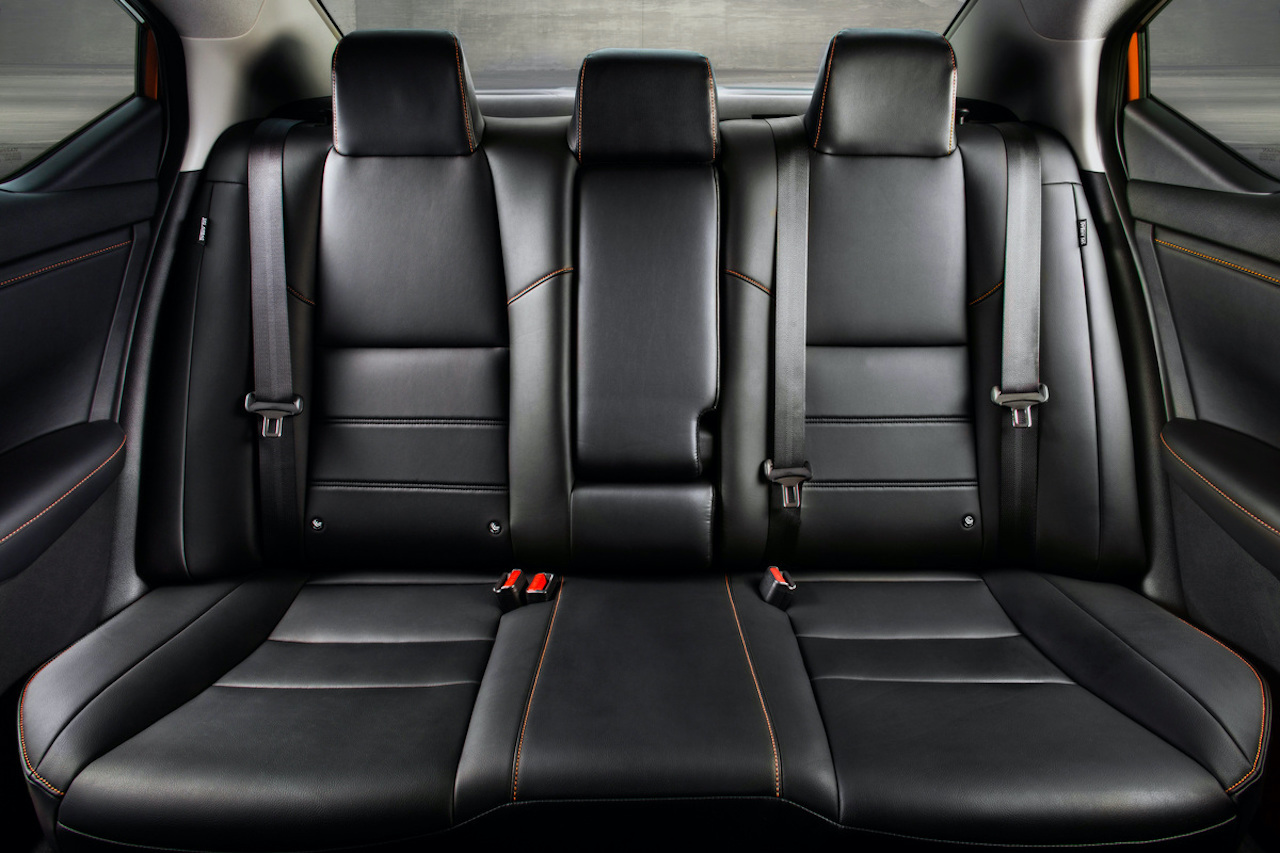 The engine is a new 2.0L four, up from 1.8 in the outgoing Sentra, providing 149 hp and 145 lb-ft of torque, or 20 percent more power than last year. The Sentra comes with a six-speed stick if you get the base S, or a CVT on everything else. Nissan says that a new independent rear suspension and dual-pinion power steering system will help the small car handle more dynamically.

No word on what all this extra style and features will cost, or add to the cost compared with the current (and much more bland) Sentra, but Nissan says it’ll arrive sometime early next year at a dealer near you. 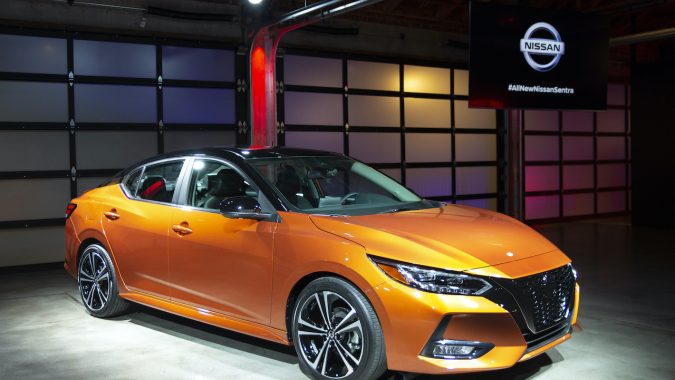 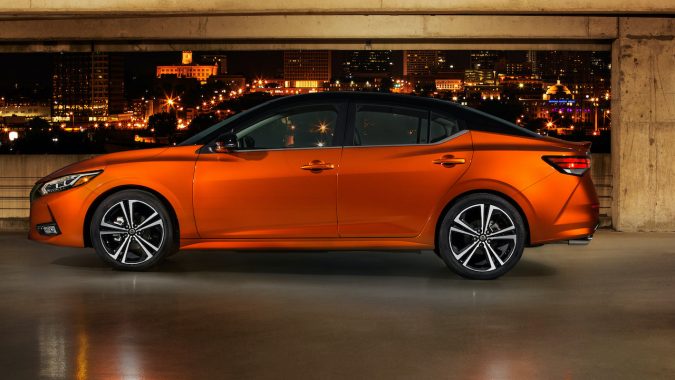 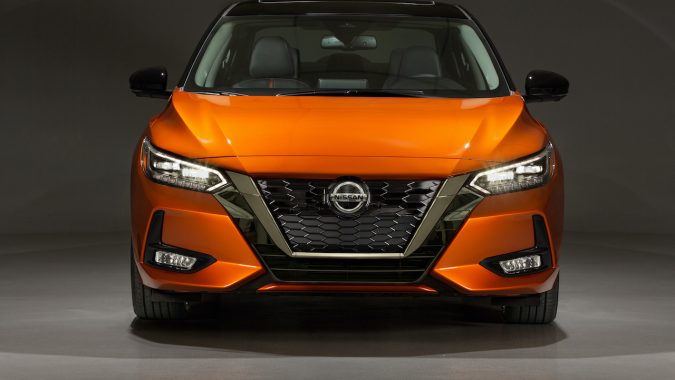 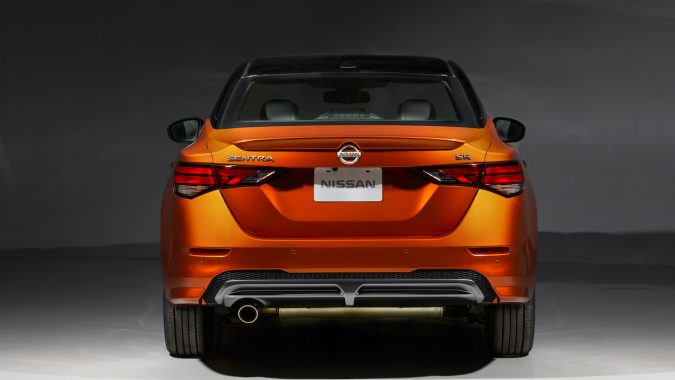