It is assumed that someone, somewhere on this planet remembers when MINIs were actually, y’know, mini. That person might be hard to find, as for the last few years, the brand has been peddling cars which don’t exactly cast a small footprint.

In addition to growing in physical dimension, the level of output under the hood is on an upward trend as well. Throwing its hat in the very hot hatch category is the new MINI John Cooper Works GP, an extremely sporty model set to debut in 2020.

The new edition of the top athlete in the MINI model range is powered by a 4-cylinder turbocharged engine with an output of more than 300 horsepower. This makes it far and away the most powerful MINI ever built for public roads.

A concept version of this car showed up at the Frankfurt Motor Show in 2017, drawing its fair share of attention thanks to aggressive styling addenda such as large aprons and a tabletop-sized roof spoiler. The promise of a track-day MINI should be music to the ears of gearheads, 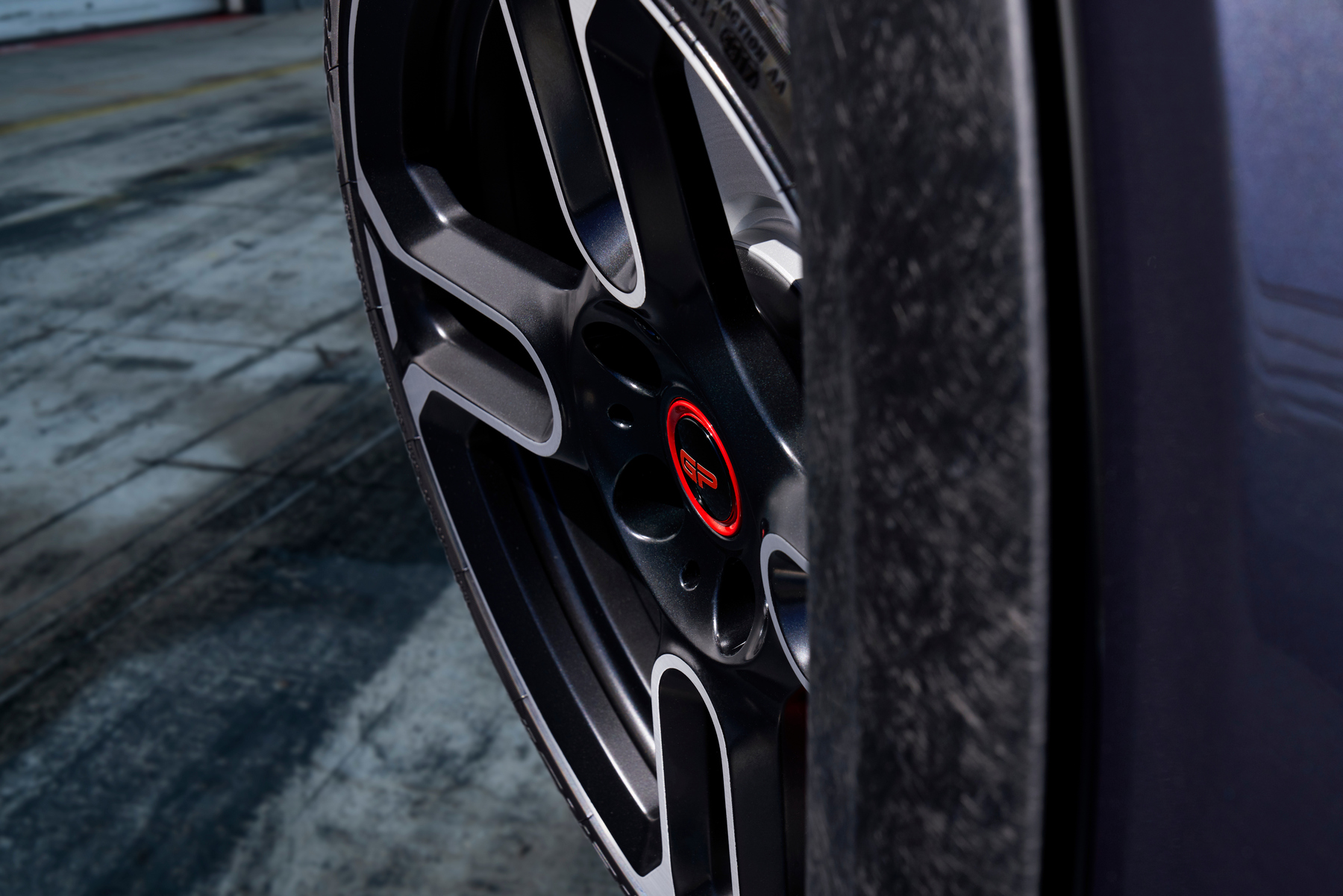 Development of this new whip has now reached the phase where they’re taking the thing on racetracks to fine tune various performance elements. The benchmark set by the engineers is the top athlete of the last MINI generation, which delivered a Nürburgring lap time of 8:23 minutes. This fleet lap time was achieved by this new car’s predecessor, a machine that packed 218 horsepower in its 1.6L turbo four banger.

It’s safe to say that any ride bearing the name MINI John Cooper Works GP will be quite quick. Jacking output to a dizzying 300+hp will surely put a bit of mustard up its bottom. The company is keeping mum on if the production model will resemble the show car but teaser photos do show that massive wing and a set of sewer cannons for exhaust pipes.

“The fastest MINI in our brand history is an expression of pure racing passion,” said Thomas Giuliani, Vice President Product and Launch Management. “We are well aware of the enormous fascination exercised by the MINI John Cooper Works GP,” he added. “After all, every one of its predecessors was completely sold out even before the official market launch.”

That’ll probably happen this time, too. The new MINI John Cooper Works GP is to be produced in a limited edition of just 3000 units. 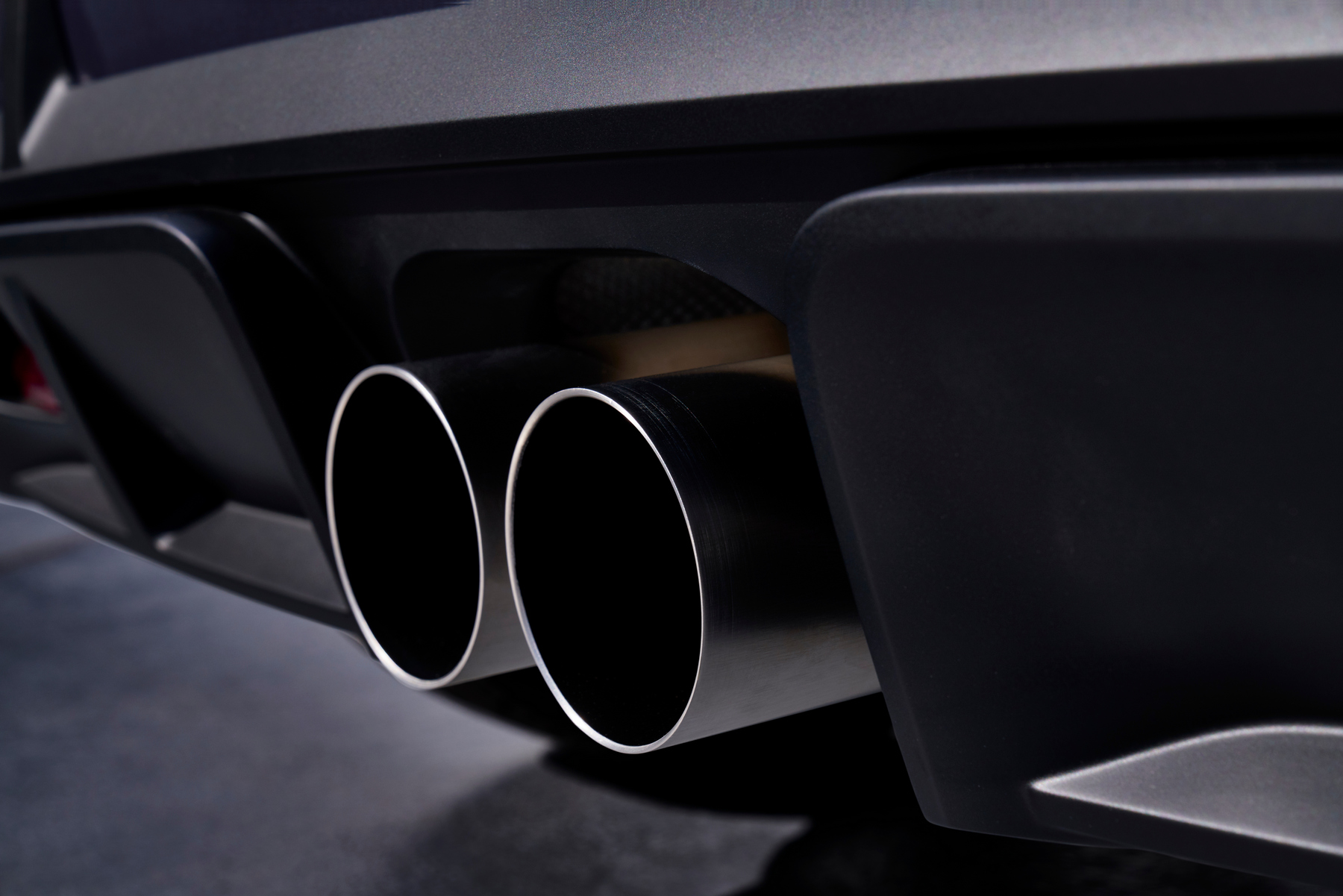 Driving Fun Behind The Wheel Of John Cooper Works MINIs