Though the company’s plans were delayed by the cancellation of the Geneva Motor Show last week, upstart supercar maker Czinger has now pulled the curtain off of its 1,200+ horsepower, 3D-printed hypercar that just might change the supercar industry.

Not because it’s electric, like so many upstart automakers are trying, but because of that new method of construction. Using its in-house manufacturing technologies, which we understand means that all metal parts including aluminum, titanium, and Inconel, are 3D printed instead of requiring conventional stamping and forging. That’s still not ideal yet for mass production, but for limited-volume boutique cars like the 80 Czinger 21Cs the company is planning, it can change the game. Czinger says that each component using the tech is “computationally engineered and optimized for weight, efficiency and performance.”

Behind the tiny but mighty engine is a seven-speed automated sequential gearbox that’s available with a street-friendly synchromesh configuration or an everyday-useless but race track ready dog box setup. 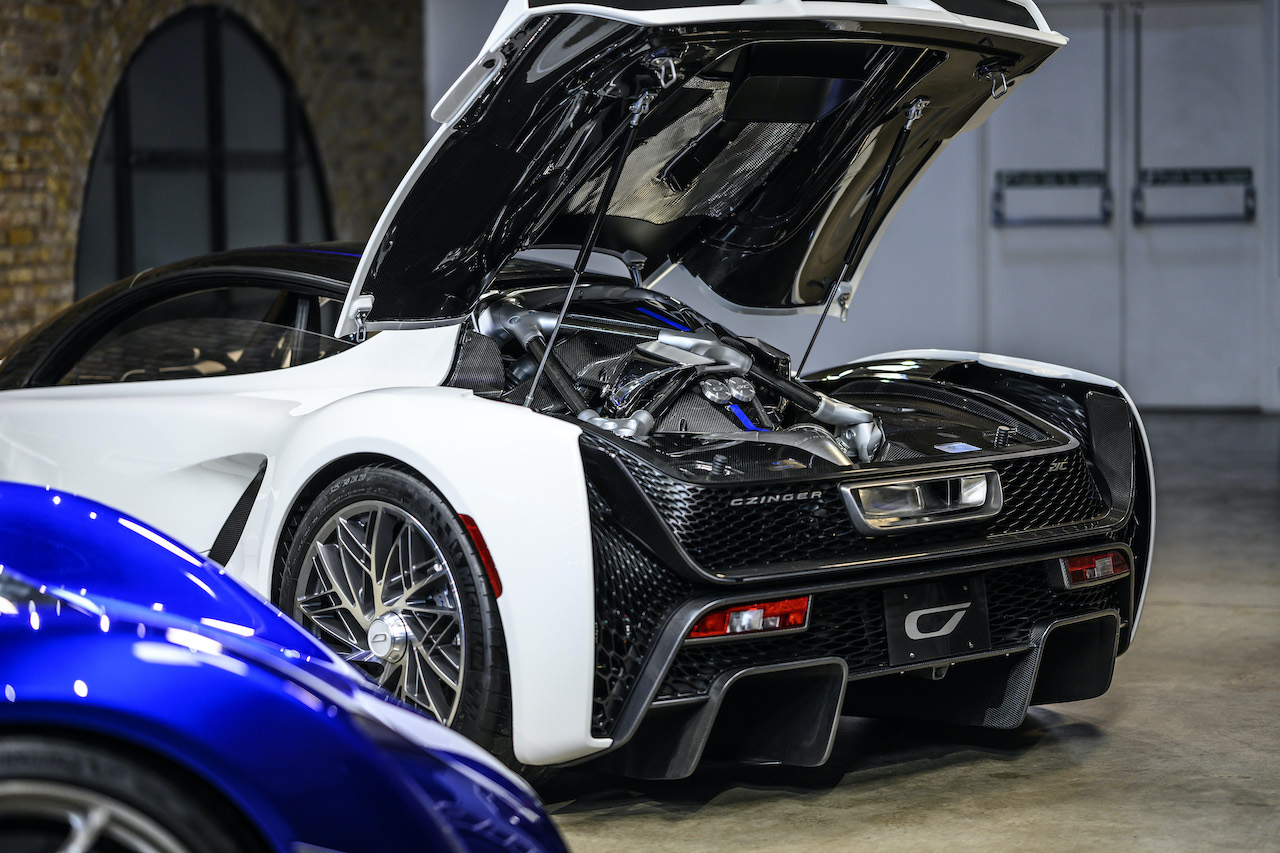 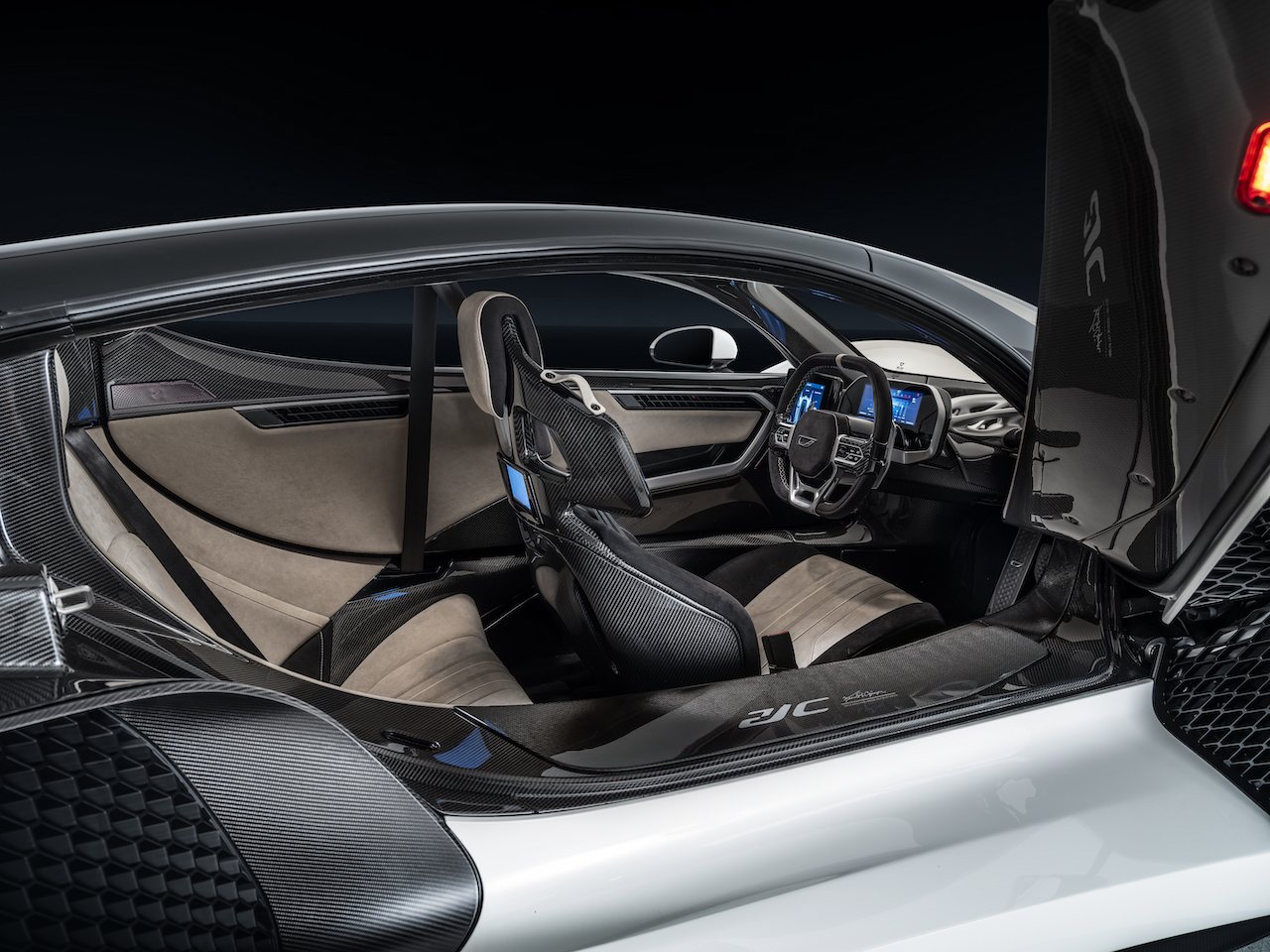 In the tradition of the ultimate hypercar, the McLaren F1, this is a centre-seater, putting the driver in the middle. Though it has just one other seat, putting the passenger behind the driver which maybe doesn’t make it the best date-night ride.

Czinger says that the company’s unique production methods make it easy for them to change things up and that this is just the first in a series of vehicles. It’s highly customizable for buyers, available initially in roadgoing and even lighter track-ready versions. Is there room for another low-volume hypercar? There is in our hearts, especially for one that looks as good as this bubble-canopy rocket ship. 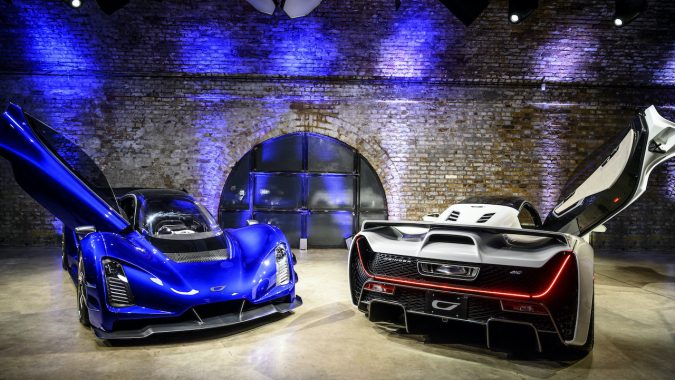 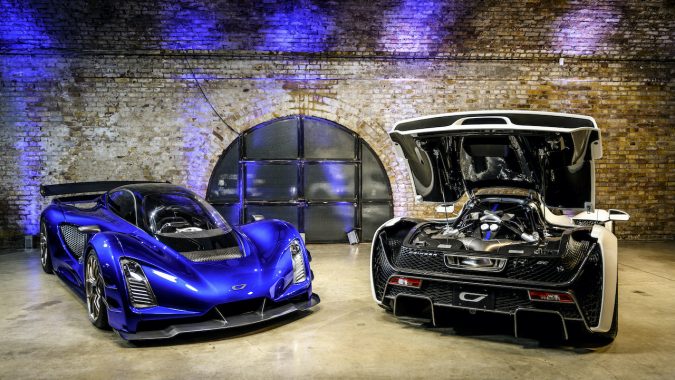 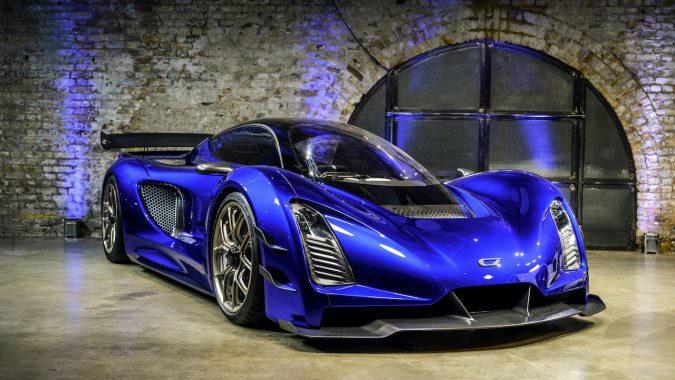 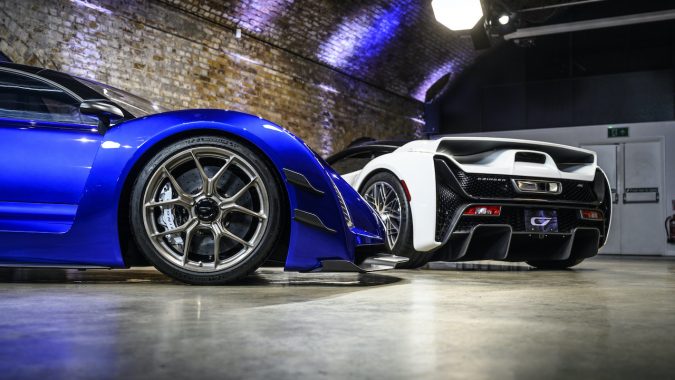 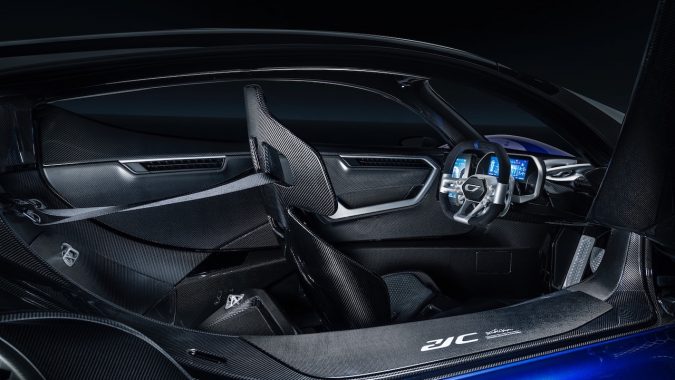 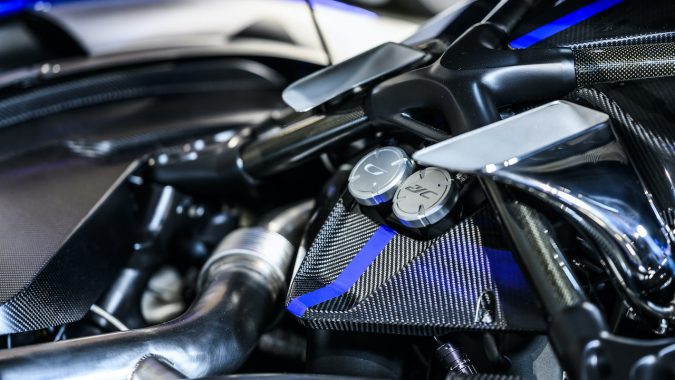