New Cars Are Great, But Don't Forget the Pleasures of Economy Cars

An ode to the joy of the humble subcompact.

Join the Conversation (0)
The modern car is a wonderful thing. It can open when you're near, it can answer trivia questions, ventilate and massage your backside, and it can even turn on the lights inside your home if you ask nicely. Under the hoods are tiny engines and turbos with big block-beating horsepower while brakes rotors are pizza-sized and wheels and tires on family crossovers offer more size and grip than supercars of two decades gone. It's why sliding into something simpler can be such a delight.

The last vehicle to remind me of this treat was a Nissan Versa, one of the now just a handful of entry-level new cars on sale in this country. It's not exactly basic, it still has a backup camera, lane-alerts, power windows, cruise control, and automatic emergency braking, all of which are either mandatory or might as well be in 2021, but looking at the vehicles sitting alongside it at the Nissan/Infiniti showroom, it's practically spartan. 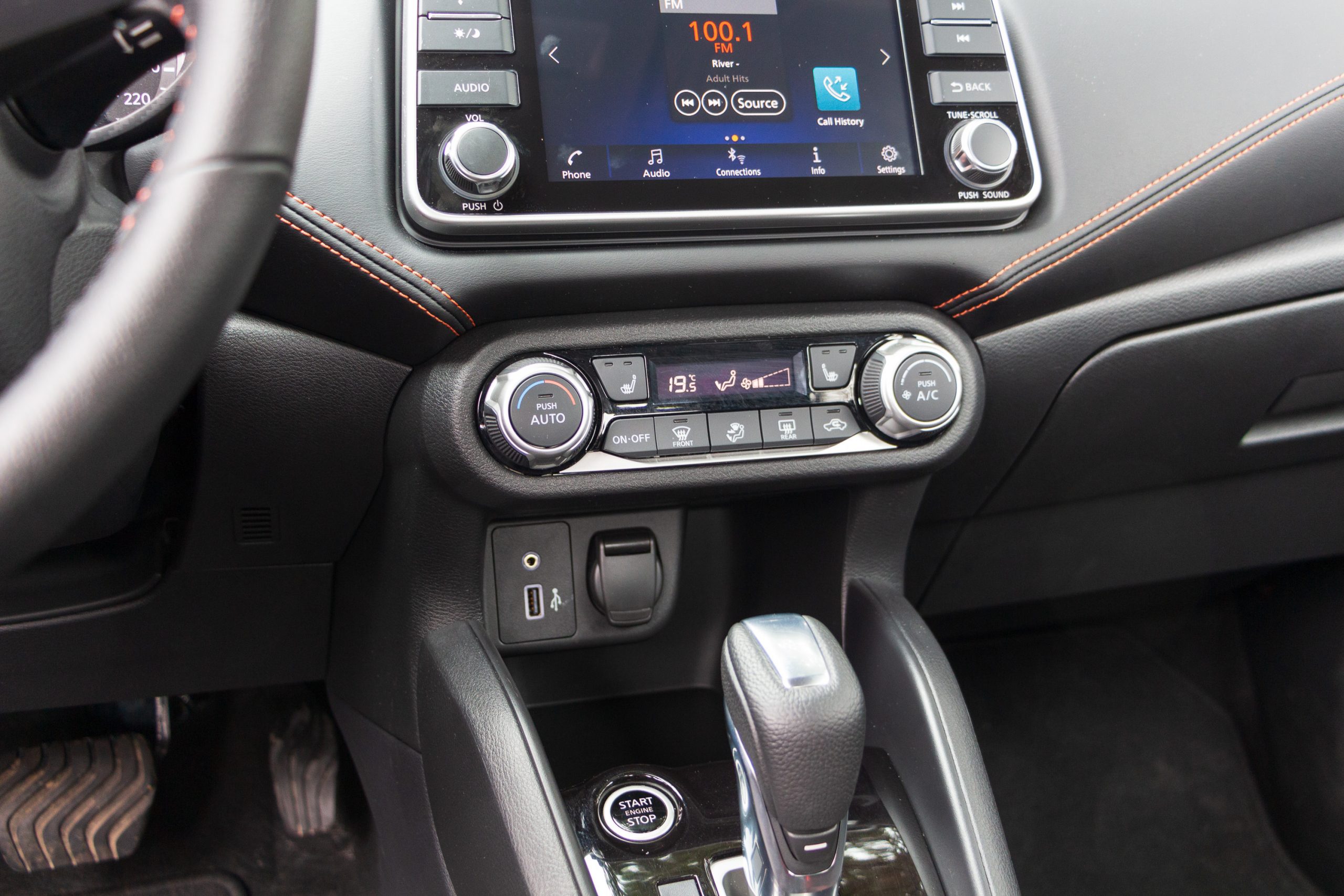 Cloth seats, no drive modes, reasonably sized wheels (on most trims, this one had 17-inch which I'll hold only slightly against it), even drum brakes on the rear that'll last longer and need less maintenance. Apple CarPlay and Android Auto, but no Alexa, no calling to a disembodied voice at corporate, and not a single thing beeped at me my entire time with it.

I know this makes me sound like a technophobe, but I'm not. I love technology, I've spent my life near the bleeding edge of the internet, smartphones, and it's been four years since my first ride in an autonomous car. What I've been missing, without even realising it, was the experience of driving.

Cars and trucks from the 1990s have been skyrocketing in price in the last year, and apart from those who grew up with them finally having the money to buy their childhood memories, I think there's another reason. 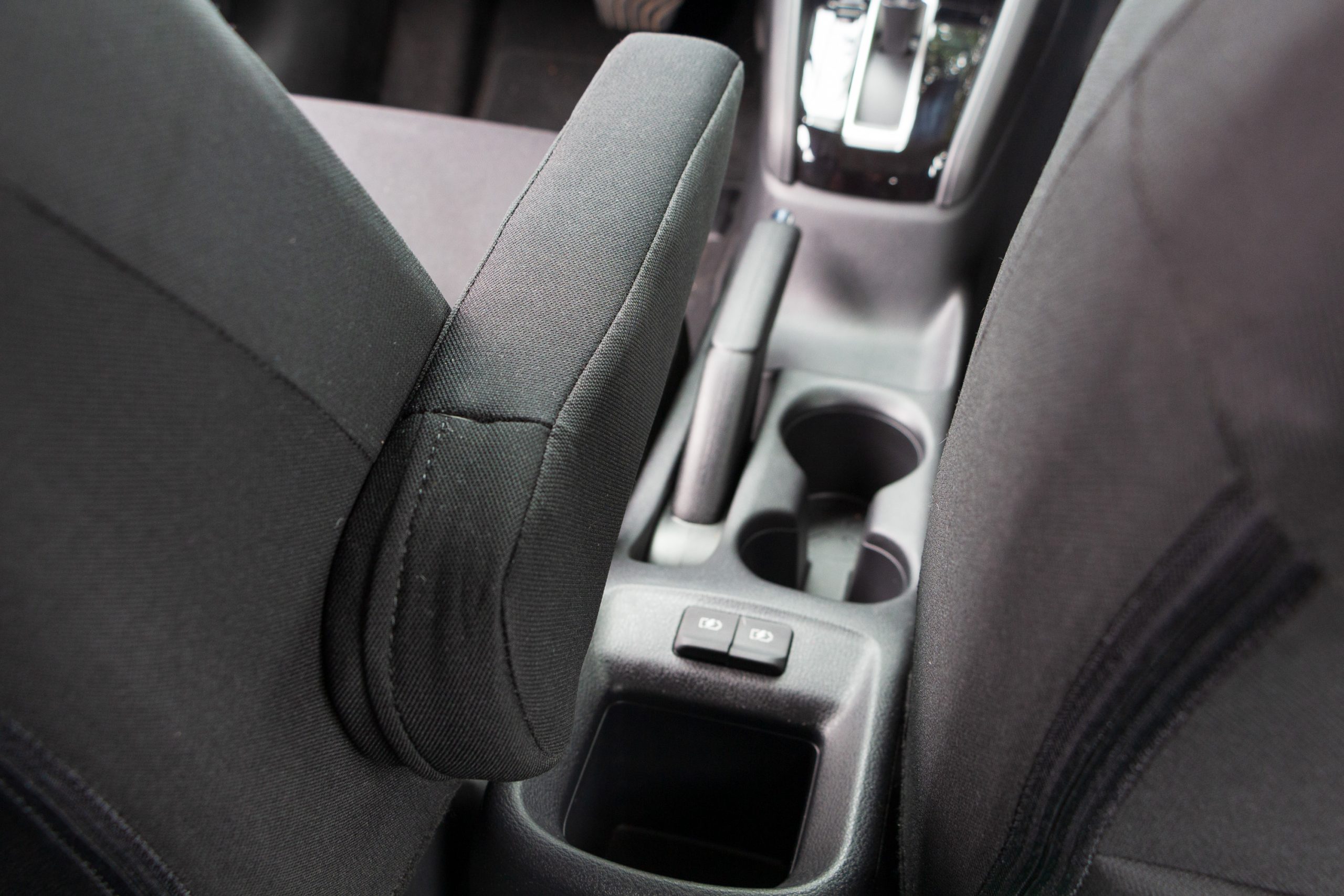 A car without all of the excess is more enjoyable to drive, but it's also just more enjoyable to be in. This Versa, for example, weighs less than 1,200 kg despite having more safety tech than a whole fleet of 1980s Volvos. Being half the weight of a midsize crossover pays off in a small vehicle and to see how just look at the windows. Far too many new sedans and crossovers have a window line at your shoulder with pillars that could block your view of a Ford Excursion - or at least an Expedition - they need them because they're so heavy they otherwise can't handle their own weight in a crash. The pillars in this Versa, or a Chevrolet Spark or Mitsubishi Mirage are toothpicks in contrast. With greenhouse levels of glass that let you see everything around you, things like cyclists and pedestrians.

This lightness extends to the steering, making the car nimbler. Not razor-sharp like a track day Porsche, instead it becomes almost telepathic but with smoothness. Anticipating your intentions and, to borrow a slogan, just doing it. Perfect for city traffic and zipping around other cars. 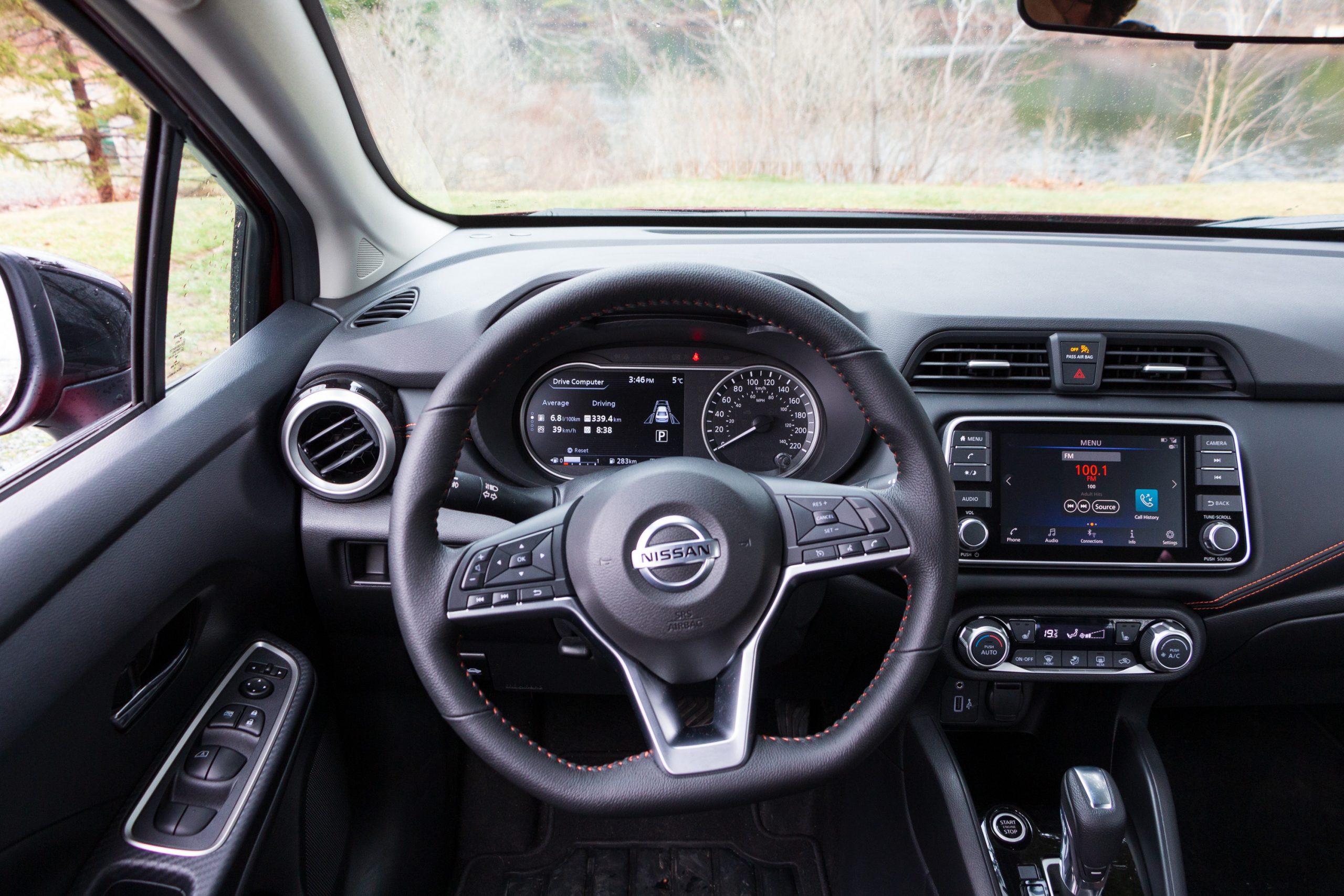 Even bumps are better handled in a simple vehicle. Less mass to stop moving up and down means softer springs can do the same work. Softer springs lead directly to a more comfortable ride, without reverting to wallowing like a Cadillac of the 1960s, a fault found to varying degrees in every single mainstream crossover. Can heavier new vehicles do the same with their fancy magnetic and air suspensions? Almost, but that's why they cost four (or more) times the price of a simple car. You'll always feel that weight, though, and just wait for one to need replacement.

Fewer in-cabin buttons, not achieved by packing every function into a layer of the touchscreen system, leads to more time with your eyes on the road and then to less stress and more safety. Even if there are fewer switches to show off to your friends.

Even small naturally aspirated engines are a joy. Four small pistons doing their best to spin light connecting rods and a light crankshaft with 16 little valves opening and closing. It might not scream to its redline like a cinematic knight charging into battle, but the effortless joy of a Labrador retriever puppy is much more enjoyable in a daily drive. 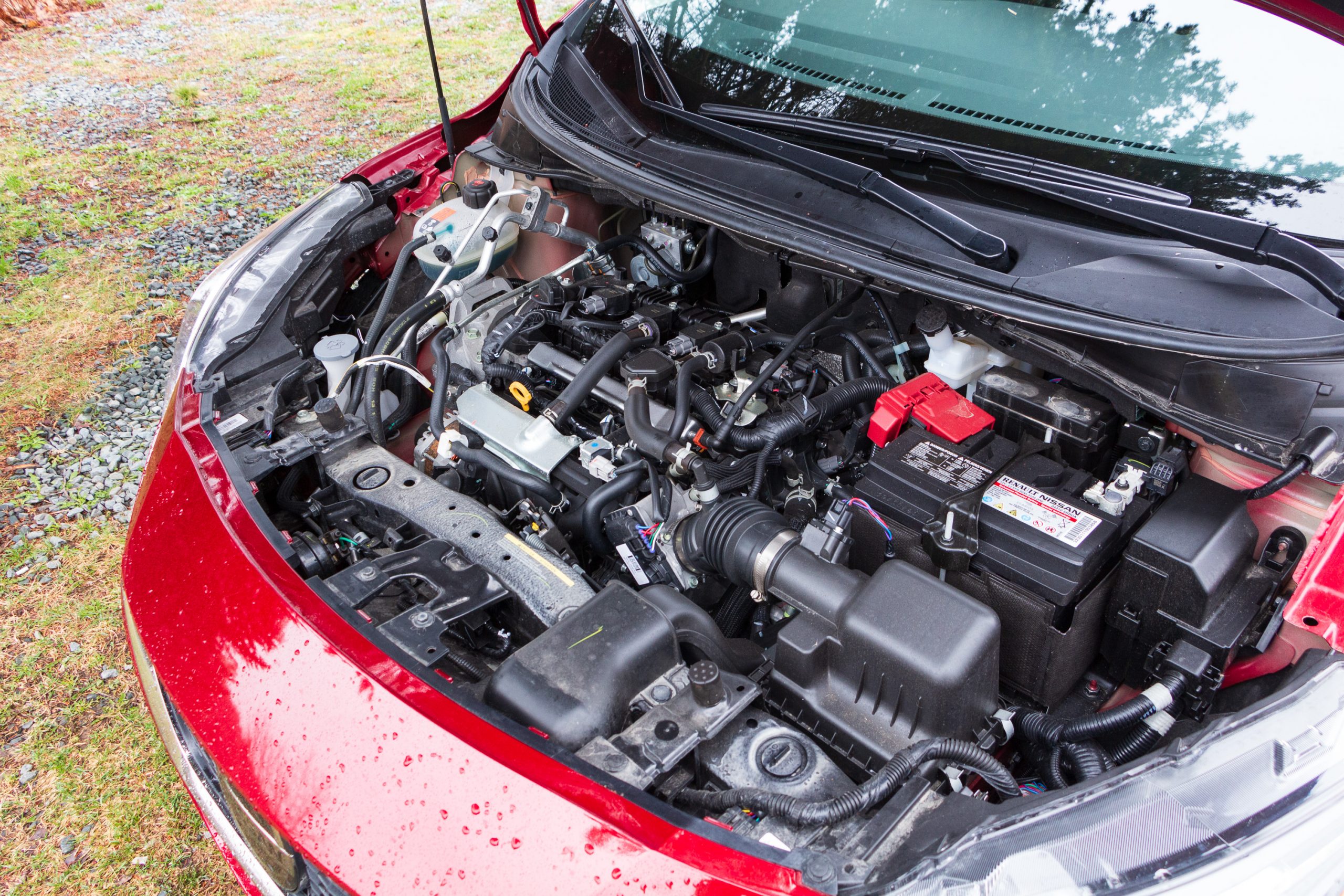 It's hard not to feel more in touch with the simple car as well as everything happening around you. Not in a hectic fashion, as though you were falling down a hill on a mountain bike, rather that you are experiencing it like you're on a pleasant stroll down a forest path. Contrast that to other new vehicles where you're looking at pictures of the world on a screen as you pass through it.

This isn't fawning over one particular model, rather a look back at an entire class of models that is disappearing ever more quickly. Farewell to the small and simple car and the delight of driving you as a first car, a last car, or one destined to spend its life parked at a train station or airport. Should the last manufacturers abandon you, you will be missed.