May sales were nearly 2.5 times higher than the all-time low of April.

While Canadians continue to combat the COVID-19 pandemic, many areas are starting to slowly reopen. That includes the automotive sector, where new car and truck sales were still down significantly from May of last year,but were nearly 2.5 times higher than the all-time low of April.

In April, estimated new vehicle sales were down just shy of 75 percent, according to estimates from Desrosiers Automotive Consultants. That’s just 45,833 units moving off showroom floors. Things are looking brighter in May, with the latest version of the same report showing that sales were down just 44 percent compared with the previous May.

Yes, it’s tough to call it looking up, but that decline is close to the one we saw in March, where half of the month was normal and half of the month saw sales dry up. It means that 113,224 new cars and light trucks were estimated to be sold last month, and while that’s not anything automakers (or dealers) would celebrate, it’s significant for the hundreds of thousands of Canadians employed in the auto sector. As dealerships in Ontario – Canada’s largest car market – and Quebec, begin to reopen under strict new guidelines, customers are coming back.

Individual automakers are slowly releasing their monthly figures as well, and while many, including the biggest, aren’t reporting monthly anymore, we do have figures from several manufacturers. 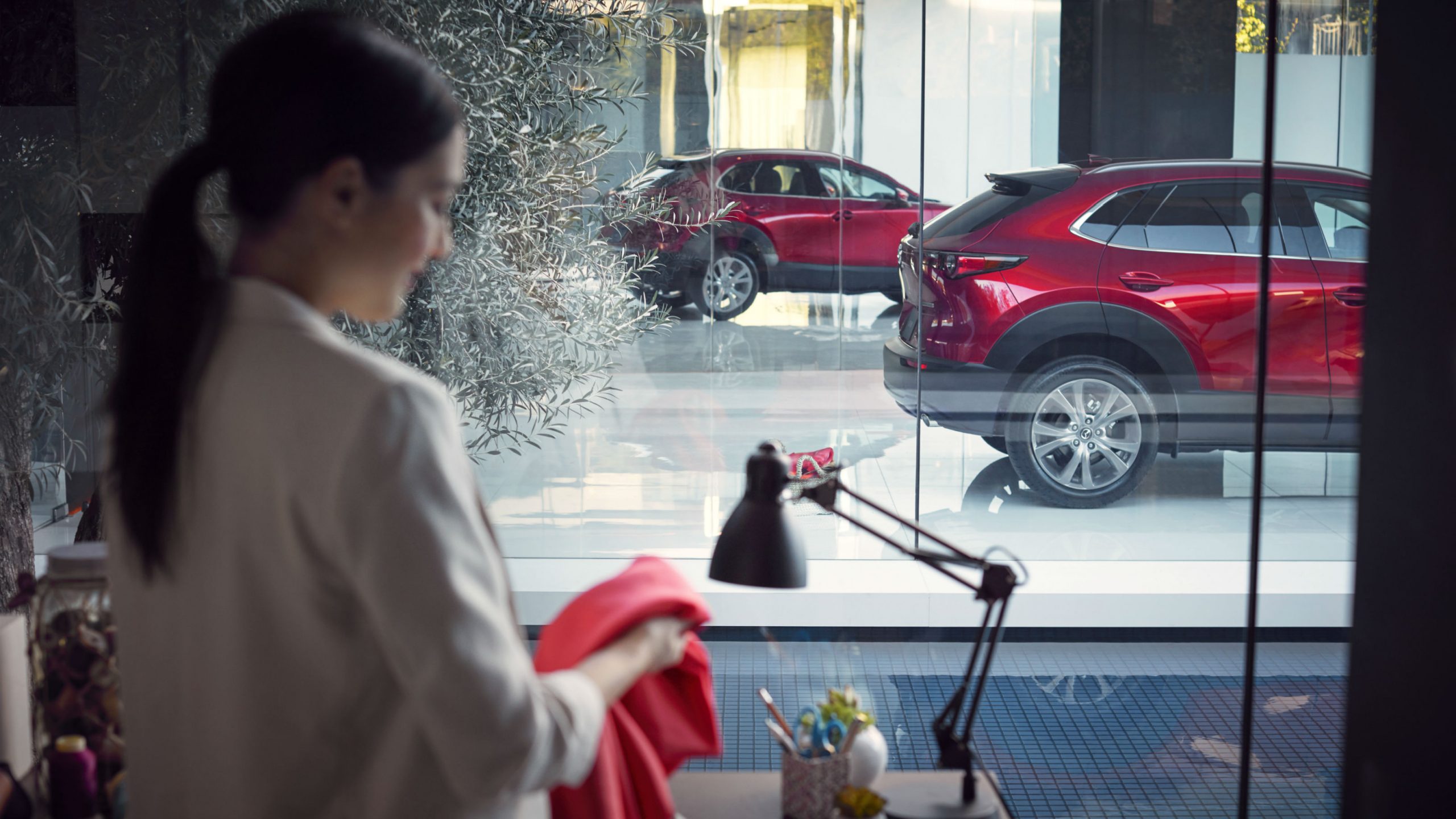 Mazda Canada, which was hard hit in April, seeing an 81.1 percent falloff overall and nearly 90 percent for the Mazda3, reported May sales of 3,589, down just 43.7 percent from May of last year. All of its vehicles performed better than in April, and the new CX-30 crossover looks to be on the way to become the company’s second-best seller here.

Volvo reported sales up 135 percent compared with April, reaching 604 vehicles total for the month. It also reported the best month ever for its certified pre-owned program. The figure puts them below May 2019’s 981 units, but it’s better than they sold in January 2020 and nearly matches February.

At the start of July, most automakers with quarterly sales releases should report their sales for two of the most-affected months. And while that won’t give the same level of detail, it will give us a look at how the first half of the year has played out for new vehicle sales.