BMW engineers have completed suspension and chassis testing of the new 3 Series Sedan at the Nurburgring Nordschleife in Germany.

The next generation of the BMW 3 Series Sedan has just completed the crucial final stages of suspension and chassis development prior to the start of production.

There was only one possible location for full driving dynamics testing and set-up runs: the legendary Nurburgring Nordschleife.

For more than 35 years, test runs at the “Green Hell” have traditionally served as an important validation step for drivetrain and suspension technology of newly developed BMW models.

A particularly extensive testing program was developed for the camouflaged prototypes of the new BMW 3 Sedan.

The comprehensive development program for the new suspension, steering and braking systems provided the engineers with a broad range of opportunities to optimize ride comfort and dynamic performance, enabling the ultimate sports sedan for the mid-range premium segment to mature lap by lap.

The development process for the new BMW 3 Series Sedan is definitely geared towards enhancing the “sports sedan” character of the car.

The centre of gravity is 10 mm lower than in the predecessor model.

Meanwhile the rigidity levels of the body and suspension hard points – so crucial to the steering set-up and ride acoustics – are significantly enhanced.

The car’s agility and steering precision benefit from the extended front and rear track widths, while increased wheel camber levels offer additional potential for maximum transverse dynamics.
In terms of the engine portfolio, one important feature is a thoroughly revised four-cylinder gasoline engine.

It is the most powerful four-cylinder engine ever to be fitted in a BMW series production model.

Yet its fuel consumption figures are still some five per cent below those of the predecessor engine: one contributing factor being the further developed eight-speed Steptronic transmission. 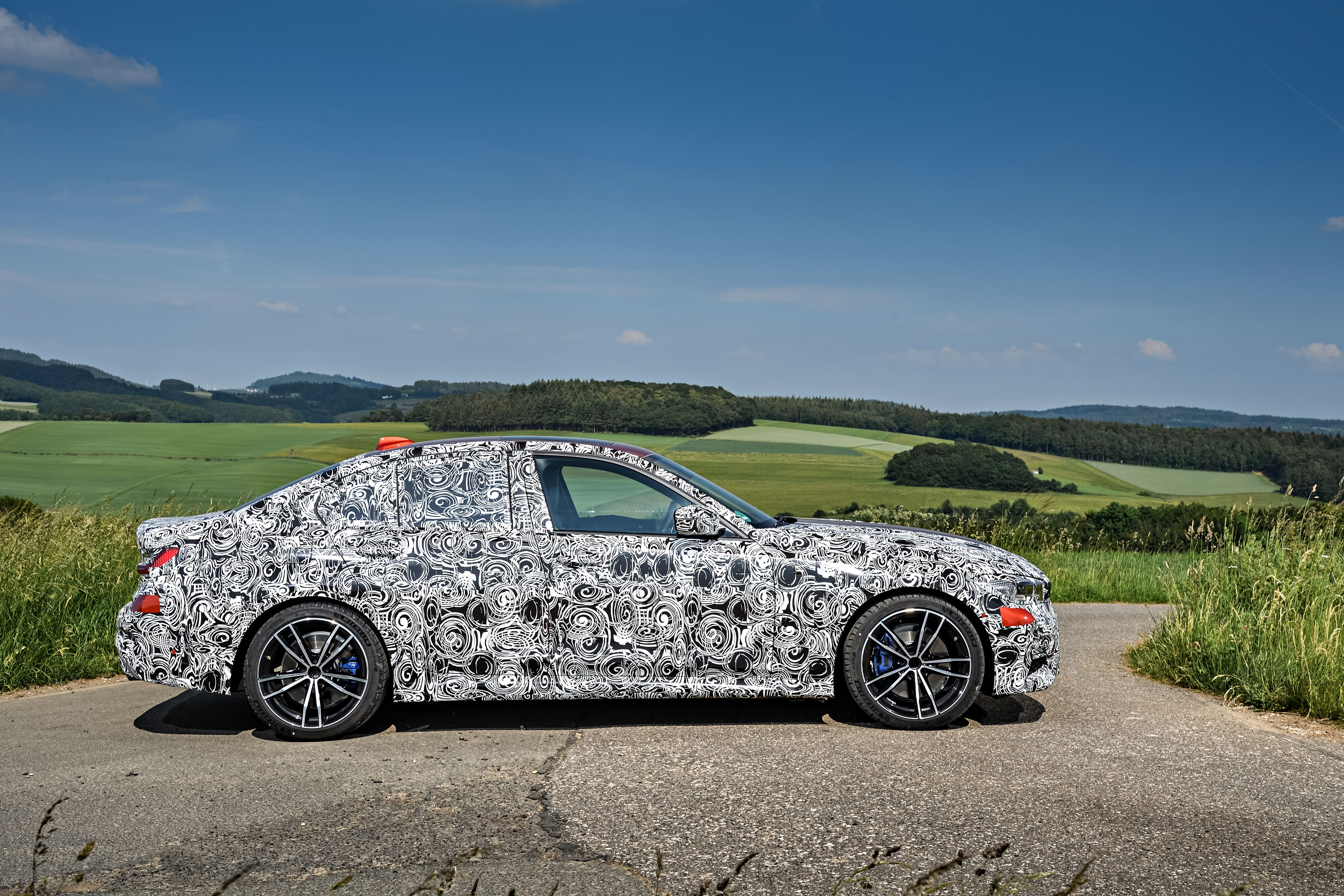 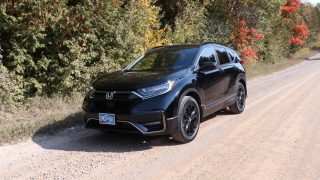 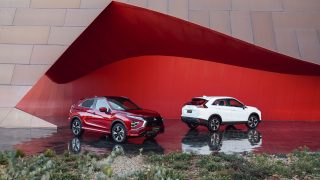 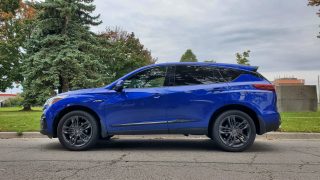