5 model lines will have a plug-in variant.

Plug-in Hybrid Electric Vehicles are a little misunderstood, it seems; it’s almost as if they’re either not EV-enough, or since they have the word “hybrid” in their name, they aren’t quite cutting-edge enough.

Truthfully, though, what they should be seen as is the best of both worlds; their bigger batteries allow for more EV range, while drivers won’t be left out if they run out of juice, because there’s a gas motor on-hand to keep them going. People also seem to forget that one of the first EVs available on the mass market – the Chevrolet Volt – was actually a PHEV in that it had the safety net of a backup gas motor if all else fails.

It appears that along with this writer, BMW also believes in the PHEV as for 2019, 5 model lines will have a plug-in variant: we’ve seen PHEV versions of the 3 Series, 5 Series and X5 before, and they are now being joined by PHEV versions of the 7 Series sedan and the European 2 Series Active Tourer. 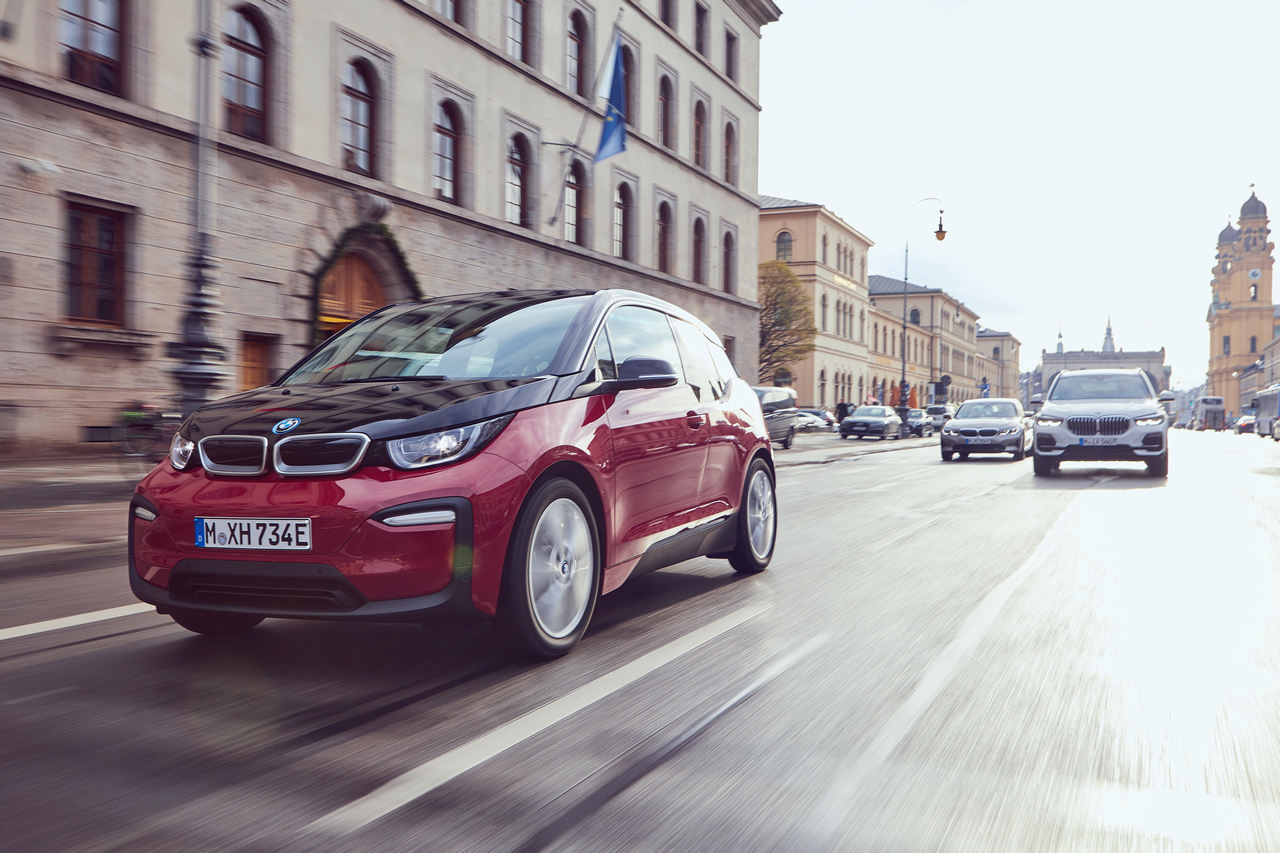 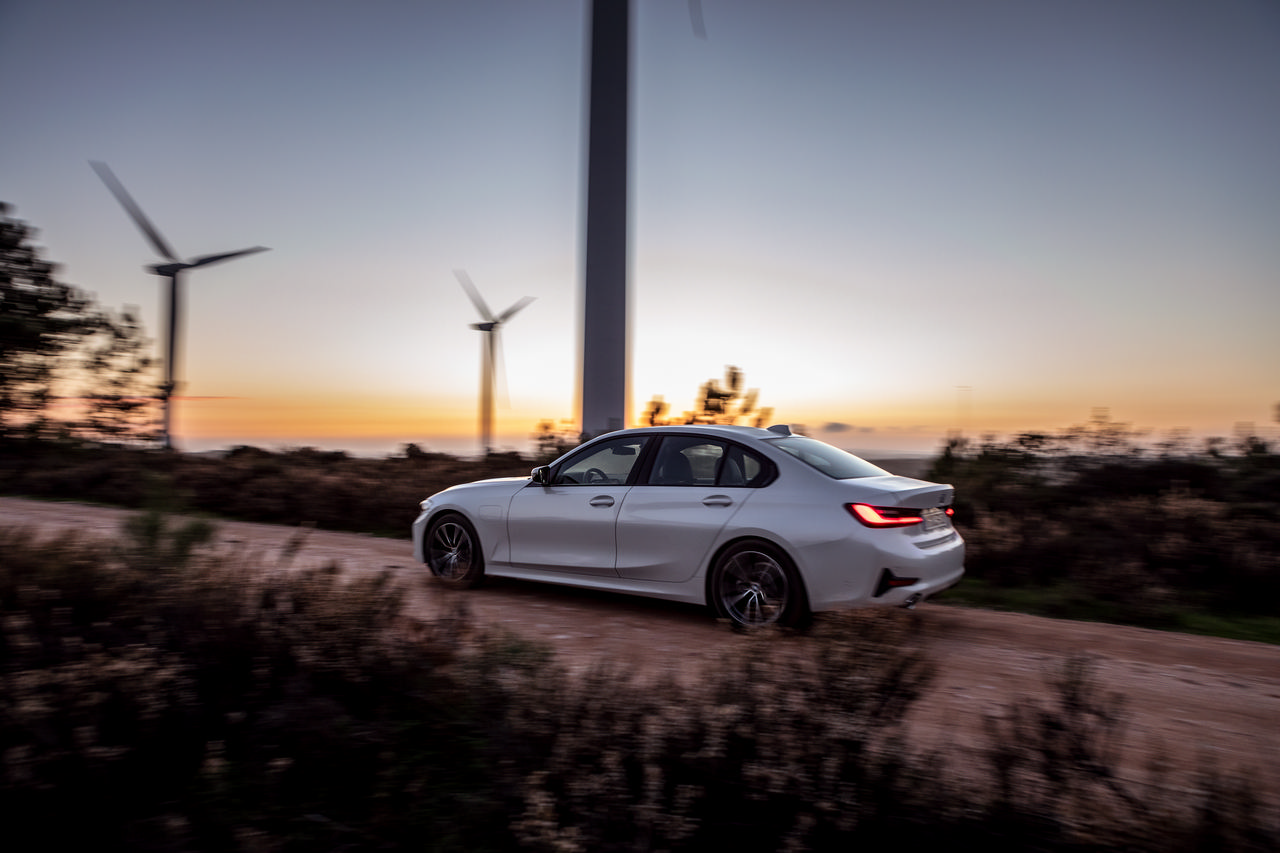 All of the BMW PHEV models will be equipped with new, higher-density batteries that will make for more EV range; no figures have yet been announced, but judging by what BMW has claimed for its current PHEV models such as the 530e and 330e, expect the range to be somewhere in the 30-40 km range.

In addition to the higher range, the new BMW plug-ins all get acoustic protection not for the vehicle’s occupants, but for pedestrians as when in EV mode, you may not know a PHEV is coming. For 2019, a system of speakers will produce a tone at low speeds to warn pedestrians of the car’s arrival. 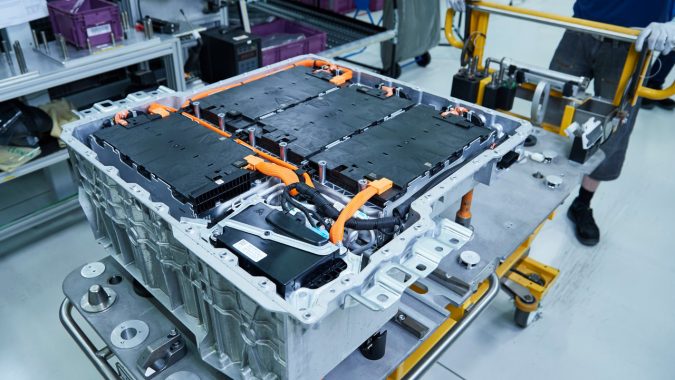 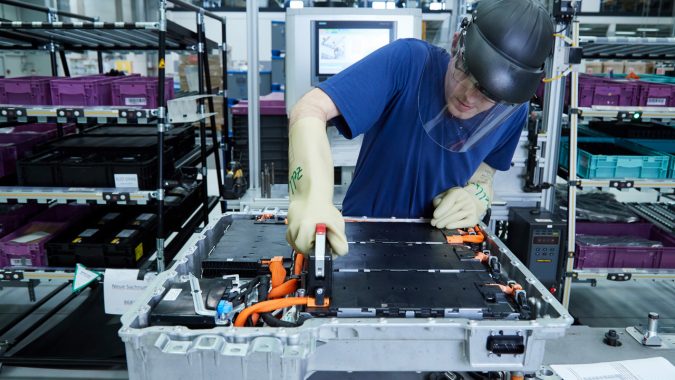 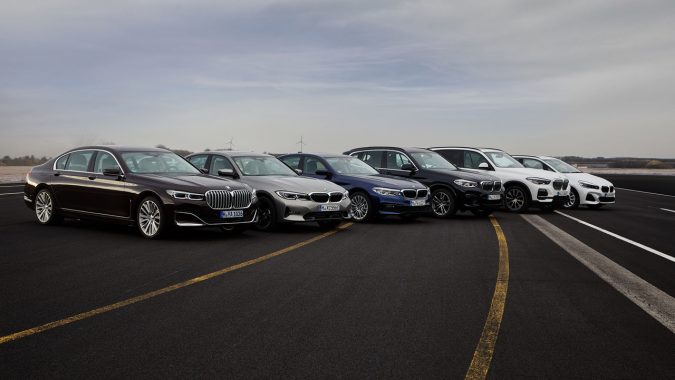 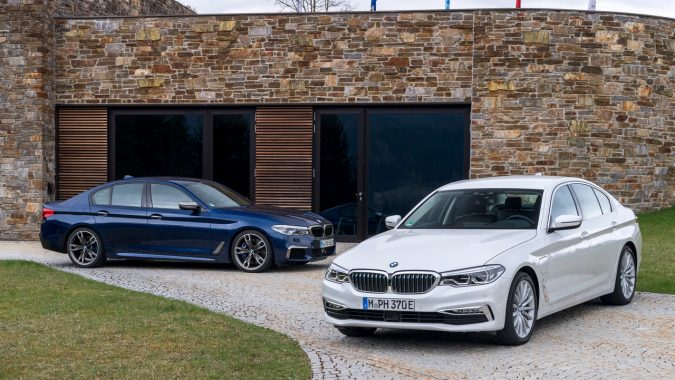 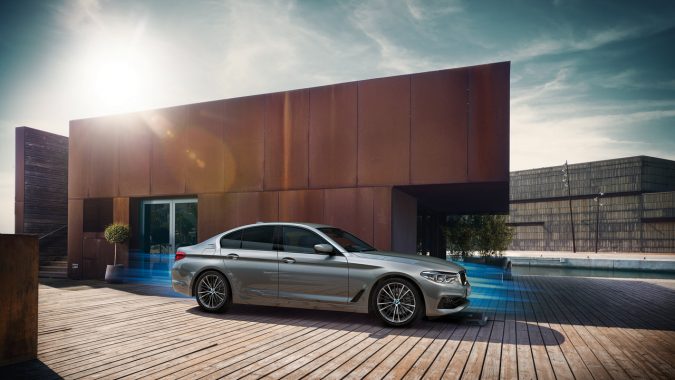 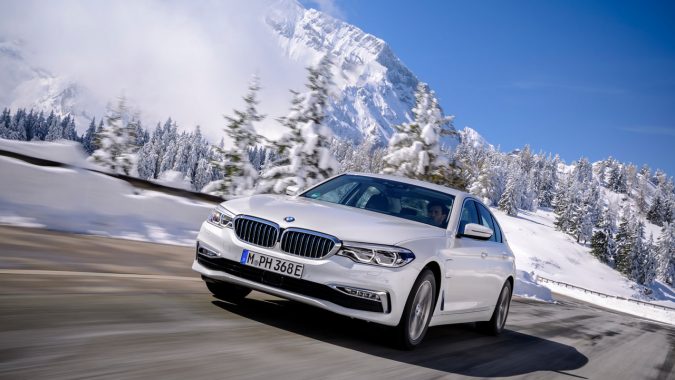 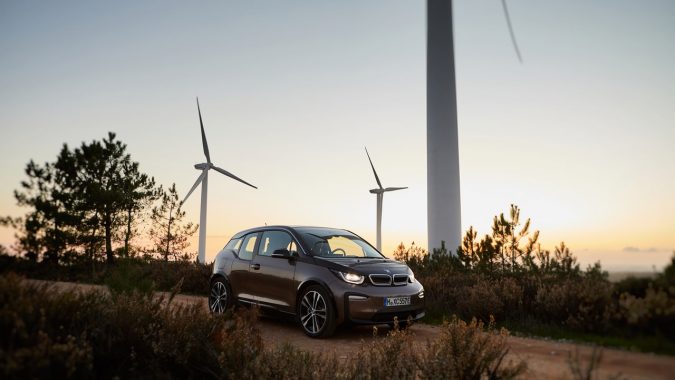 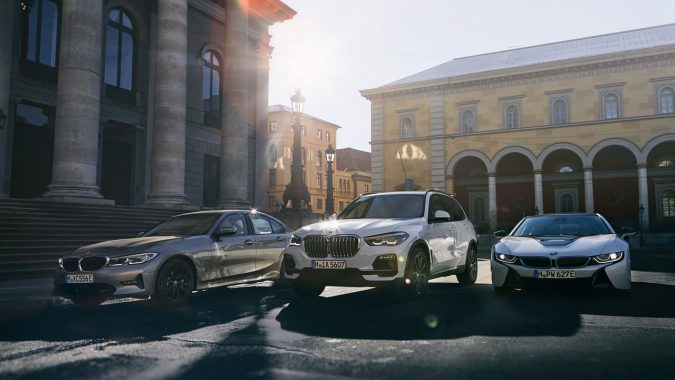