Nearly-New, 7-mile Group B Rally Car Up for Auction

Ever want your own Group B rally car? Well, this might be your chance to have one that’s just about brand new. It’s a 1985 MG Metro 6R4 that’s only put seven miles on the odometer since it rolled out of the factory.

Group B was a set of FIA rally rules that lead to some of the most extreme race cars ever built. Technology was nearly unlimited, teams just had to build 200 cars for the road and they could bring them to the rally circuit. This class was the genesis of legends like the Lancia 037, Ford RS200, and, of course, the Audi Sport Quattros. A class that was so fast that their speed did them in. Too quick to be safe for drivers and crowds alike on the world’s rally roads.

One of the lesser-known cars was this one. The MG Metro 6R4. It took a top-selling microcar and turned it into a monster. They shared a name, part of the silhouette, and that’s just about it.

In contrast, the 6R4 (which stood for six-cylinders, rally car, four-wheel drive) got a 3.0L DOHC V6. Fitted with some massive turbos, the engine itself shared some architecture with the legendary Cosworth DFV engine that is one of the most successful Formula 1 engines ever built. Winning 12 driver titles and 10 constructors crowns.

The road version made 250 hp, the rally car somewhere north of 400. 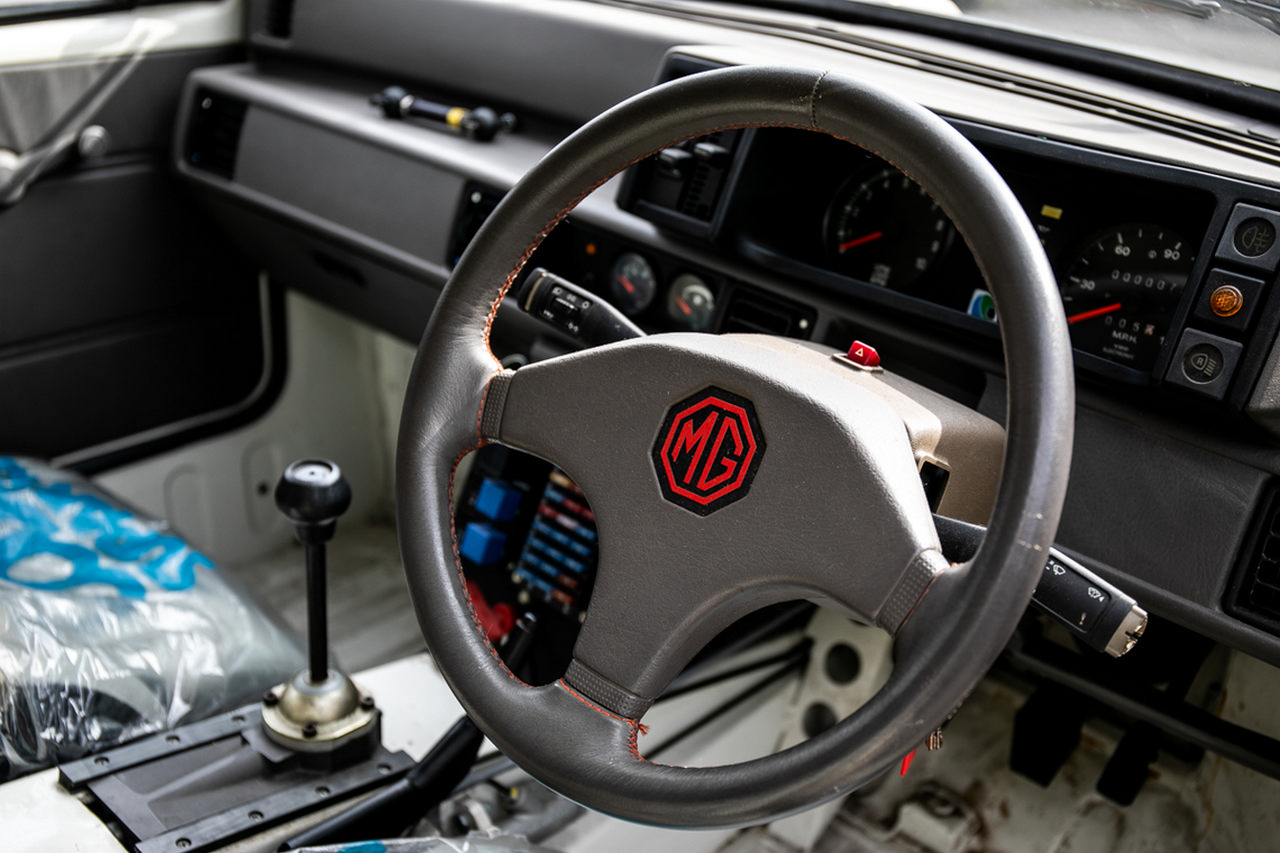 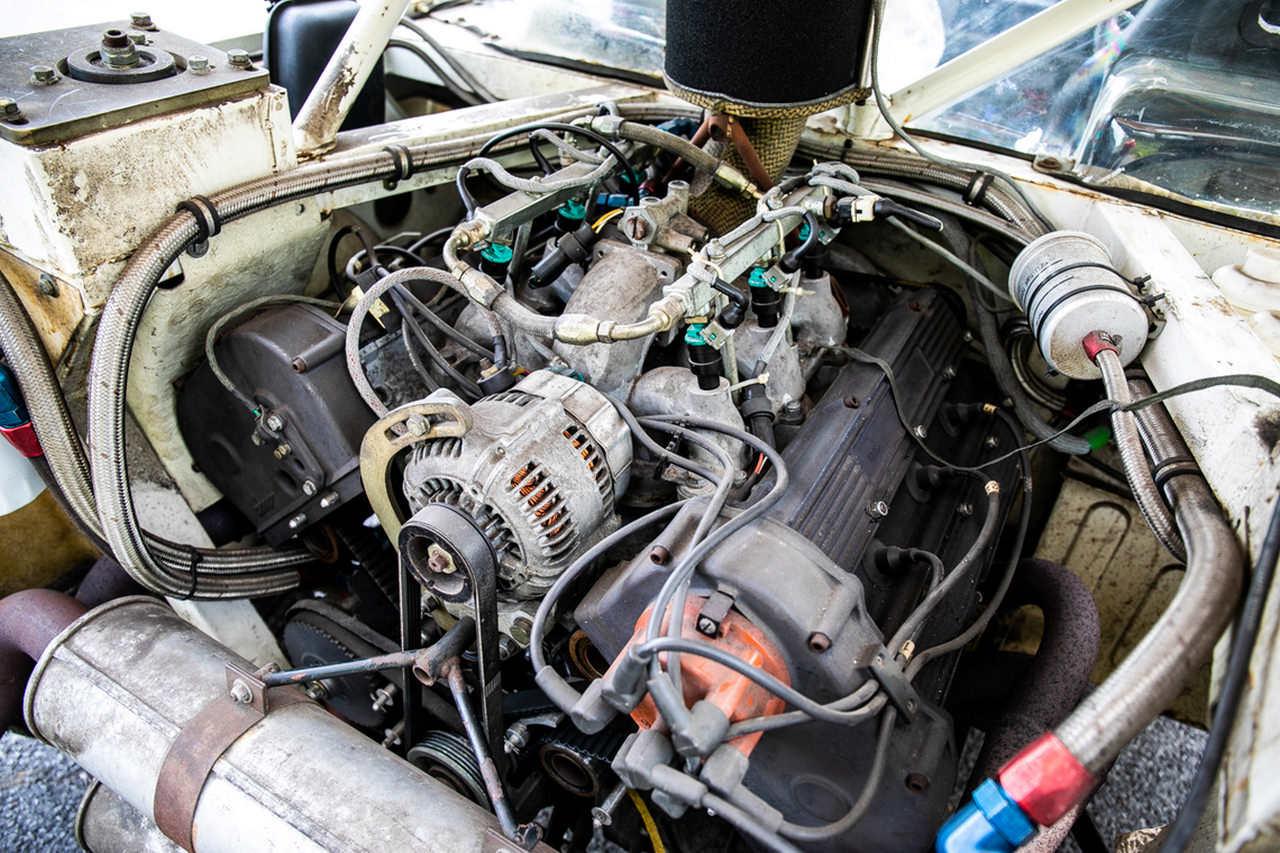 It had massive flares fitted, along with huge wings front and rear. It’s like a cartoon version of the standard Metro, all in the name of performance.

This is a rally version, not the Clubman street car. So it gets the full power level. They were sold as a kit car in order to be ready to rally, but did not need the vehicle type-approval of a regular road car. Only around 20 of those were built, with the owner needing to add a few simple components that came in the boot.

This one was sold in 1986, directly from Austin. It was shipped to the owner’s home, complete with the instructions to finish assembly.

It lived on stands at that same home until 1996, when the owner’s widow put it on-loan at a museum in Donnington. It stayed there, with just 5 miles, until it was sold in 2002. The extra two miles came from running the engine with the car on stands in the years since. 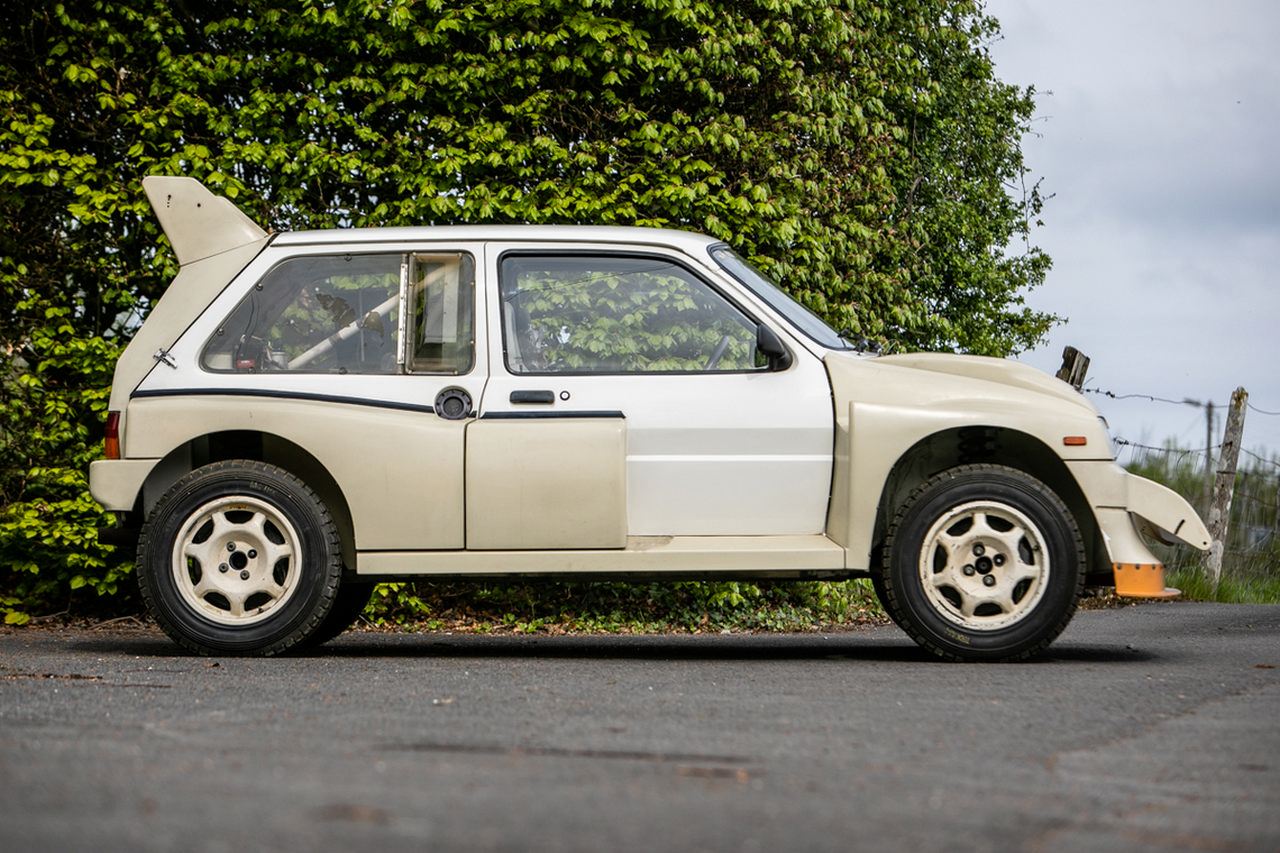 This car could be turned into a vintage rally racer and run today, but with just 7 miles, that would be a shame. We can’t confirm the Silverstone Auctions claim that it’s the only seven-mile Group B car in the world, but we certainly don’t doubt it. And can’t imagine there being a lower-mile one anywhere. 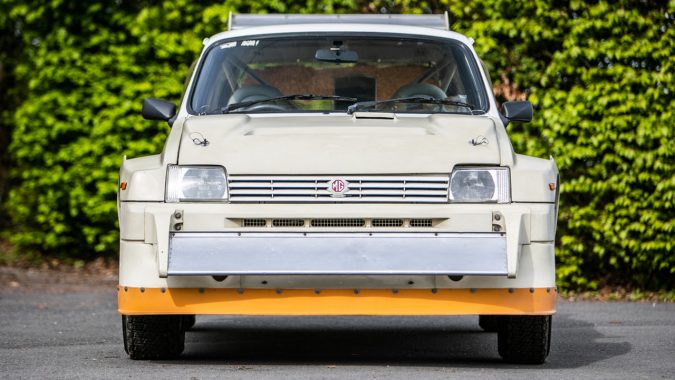 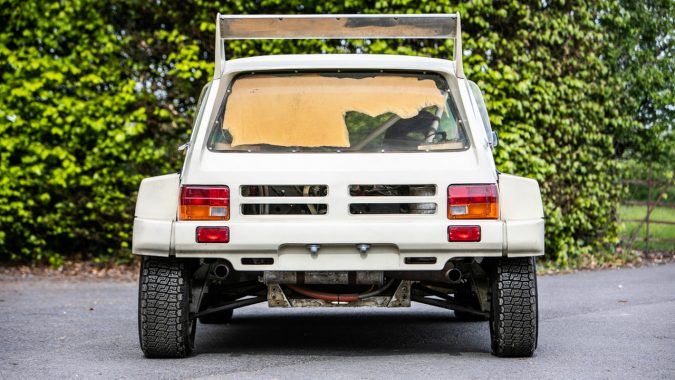 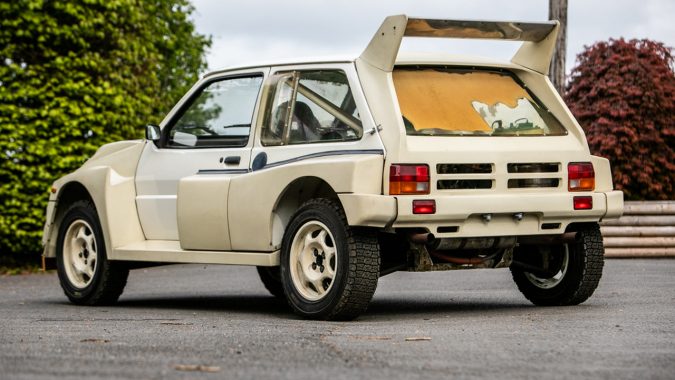 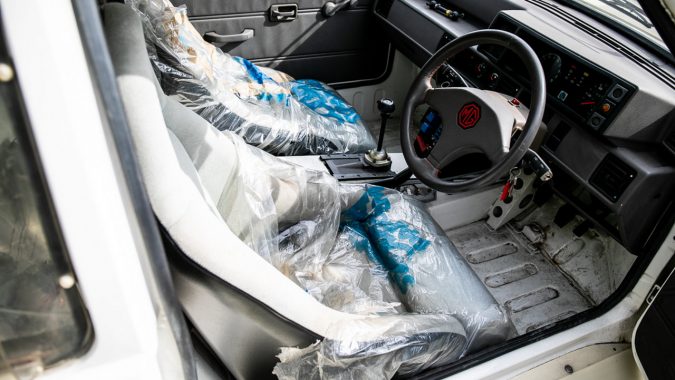 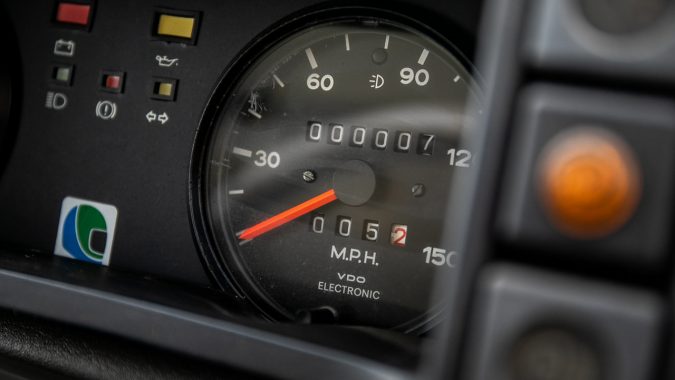 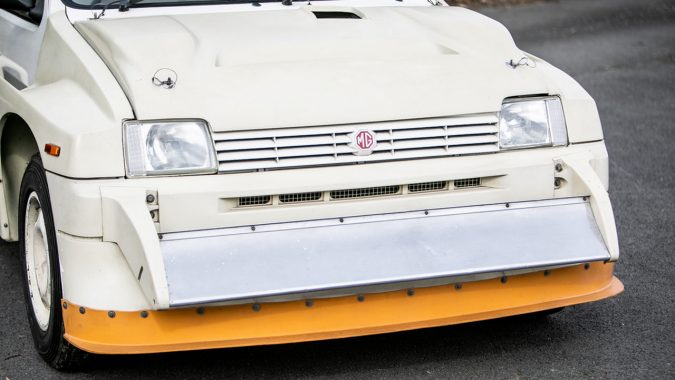 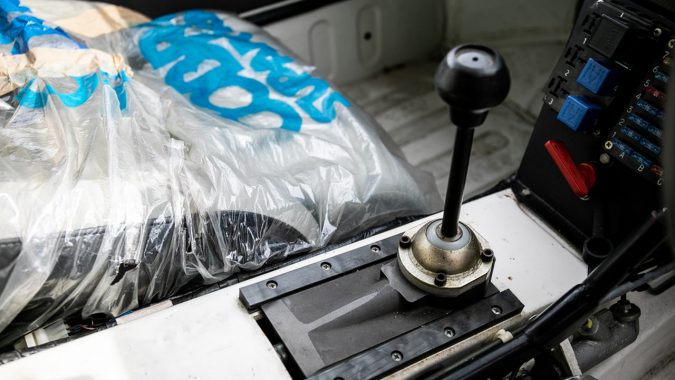 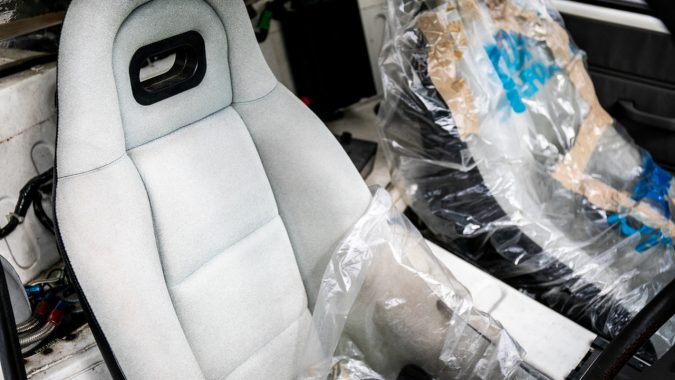 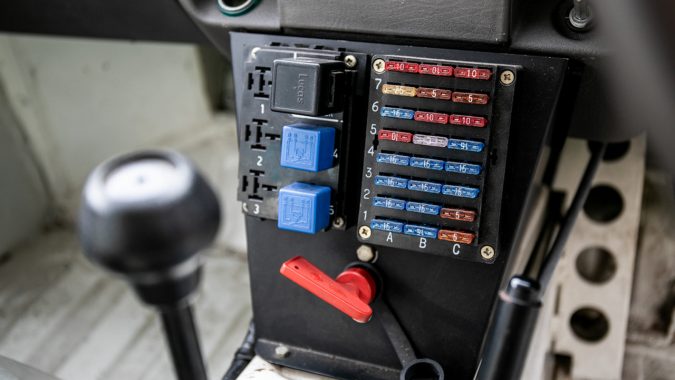 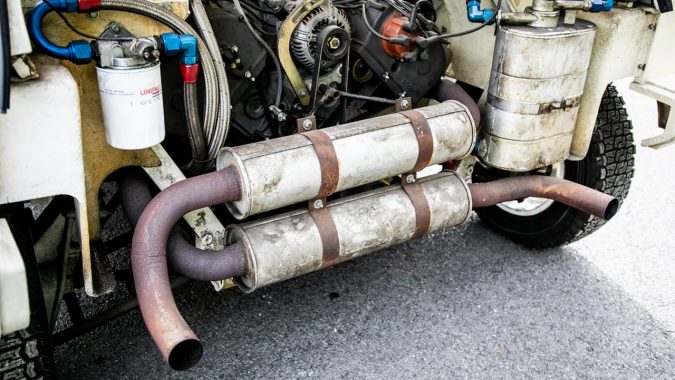