The new series will be a multi-week event featuring some of NASCAR's top drivers.

After suspending its season starting with last weekend’s race set for Atlanta Motor Speedway and calling off every race until at least May 9th at Martinsville Speedway, seven races are now missing from the NASCAR Cup Series schedule. And while they’re still marked as postponed instead of cancelled, that leaves a big hole for NASCAR fans who are stuck at home with no racing to watch. Enter online racing, because NASCAR is going big into virtual stock cars.

The sanctioning body, along with leading racing simulation iRacing, has just announced the eNASCAR iRacing Pro Invitational Series. The new series will be a multi-week event featuring some of NASCAR’s top drivers along with “a group of NASCAR dignitaries,” in a simulation showcase of talent. 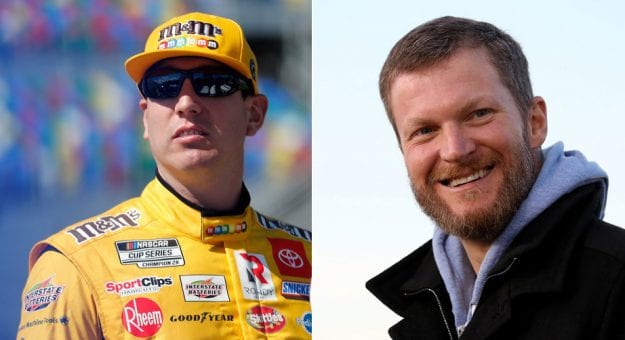 The first race is set to take place from everyone’s home, but to drive on the Homestead-Miami Speedway, where the real race this weekend was set to be held. No broadcast details have yet been revealed, but with no other live sports to show, the racing could end up on Fox Sports just like the real thing. Stay tuned, as they say.

We’re skipping the low-tech and carburetor jokes for now, too, because one, we know they use fuel injection and computers now, and two, if you’re new to esports it may surprise you that NASCAR already has an online series. The eNASCAR Coca-Cola iRacing Series has been running for 11 years, which NASCAR says makes it the “longest-running officially sanctioned esports racing series.”

That series has real teams competing for a payout of more than U.S. $300,000 and includes teams started by real Cup Series drivers like Denny Hamlin and Austin Dillon. Races in the eNASCAR Coca-Cola iRacing Series started this year on February 11th and will run every other Tuesday night broadcast live on Twitch, Facebook, and YouTube. The next race is March 31 on the virtual Bristol Motor Speedway.